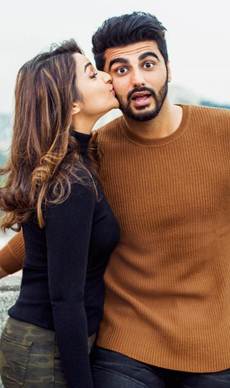 Arjun Kapoor and Parineeti Chopra starrer 'Sandeep aur Pinky Faraar' which was slated to release on August 3, 2018, will now release on March 1, 2019.The story revolves around a man and a woman belonging to two different parts of India. The only thing that keeps them together is their hatred for each other.Read More

With a quirky title and a winsome leading pair, Sandeep Aur Pinky Faraar piques interest. The film is a story of a man and a woman who represent two completely different Indias. This story could happen to any of us in contemporary India. But it happens to Sandeep and Pinky. Two more unlikely protagonists in one film are unimaginable. They are united in one thing only. Their mistrust, suspicion, and hate for each other. 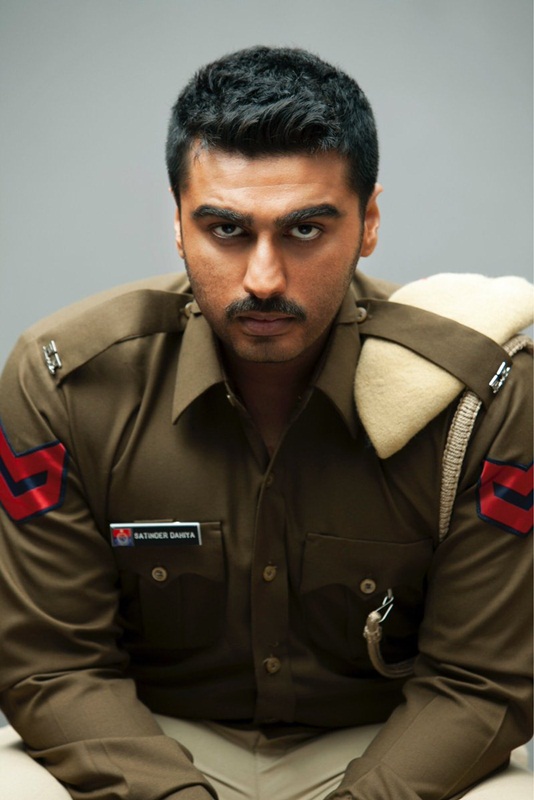 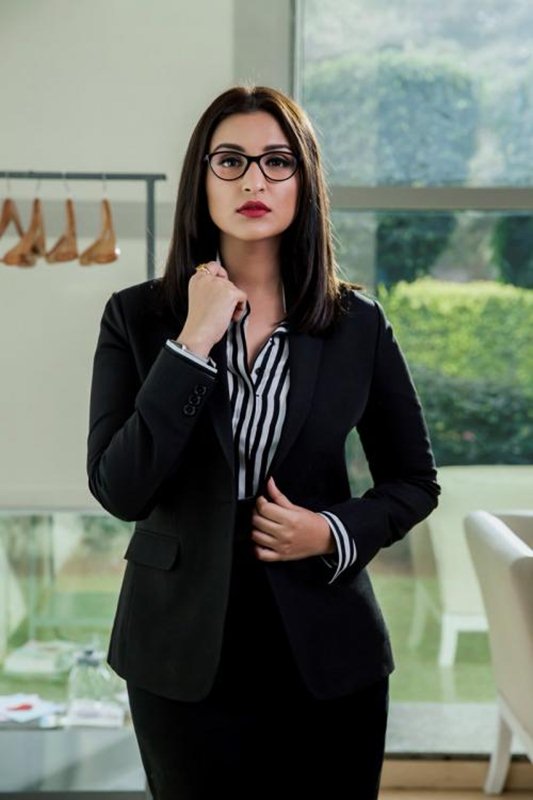 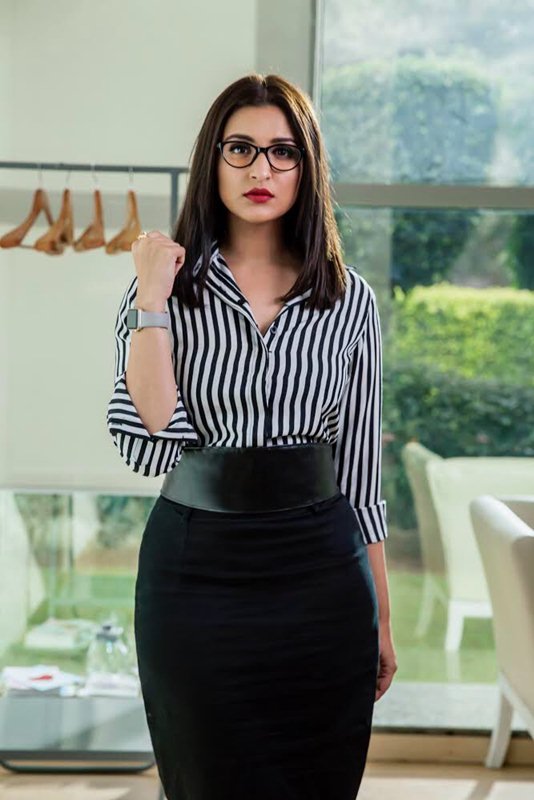 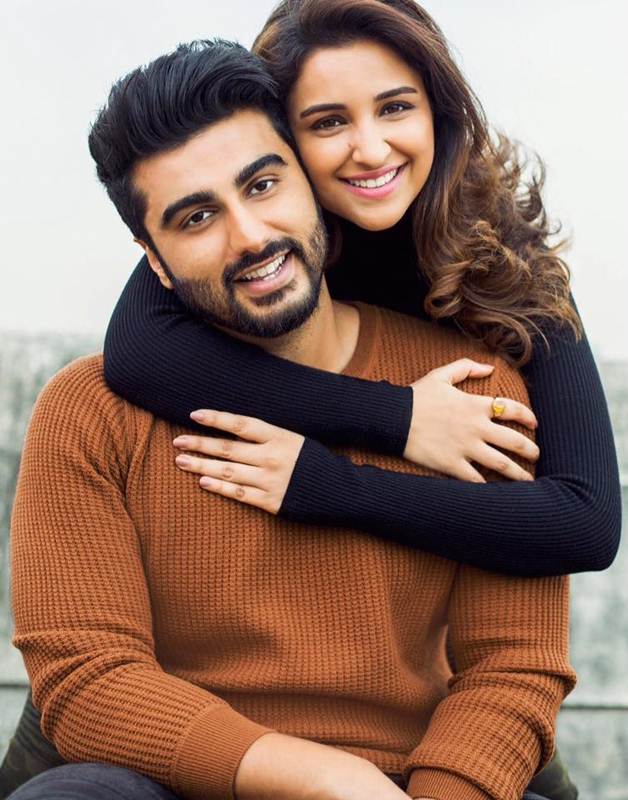 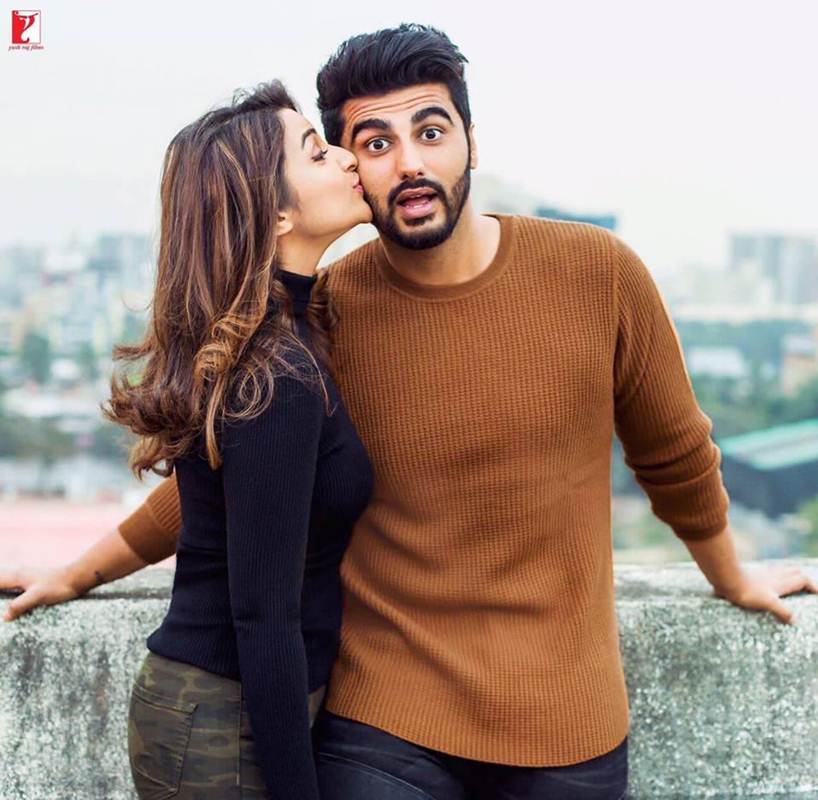