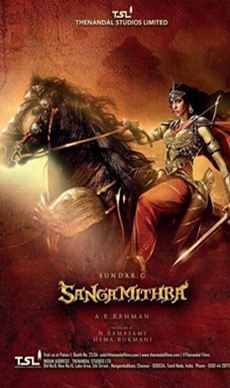 Hansika not yet finalised for 'Sanghamitra'

Actress Hansika Motwani, who has been approached to play the leading role in upcoming Tamil historic drama "Sanghamitra" is yet to be finalised, according to source.Read More 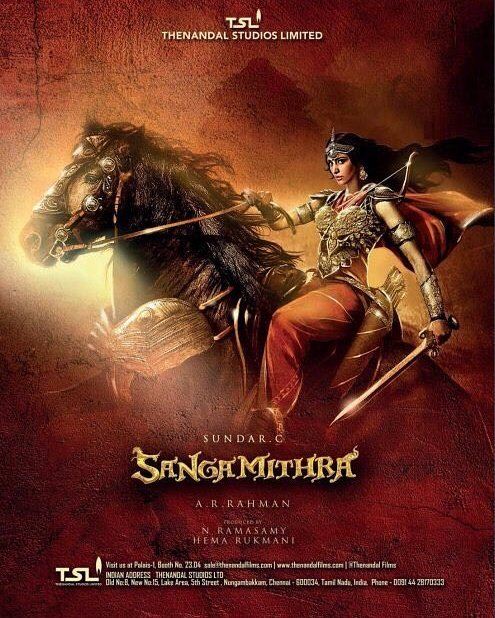