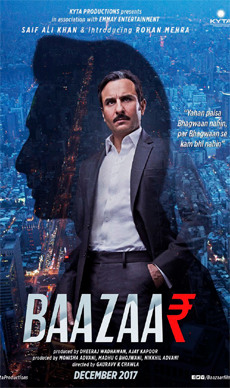 Actress Radhika Apte, who plays a key role in Akshay Kumar-starrer "Pad Man", says the menstruation taboo has not only existed among men but also among women who are conditioned for years not to talk about the natural process openly.

"Pad Man", based on the story of a real-life hero, addresses the issue of menstrual hygiene and is aimed at creating awareness about it.

Asked if the film can bring any change in the society, Radhika told IANS: "I think the taboo attached to menstruation is not only among men, but women as well. It is happening for years. Even women feel uncomfortable to talk about it openly.

"Mothers taught their daughters how not to talk about it openly, not to go to the kitchen or not to enter the temple. So it does not just existRead More

'Baazaar' locked for release on April 27

The film's principal photography is complete and it is currently in post-production, a statement from the film's makers said. 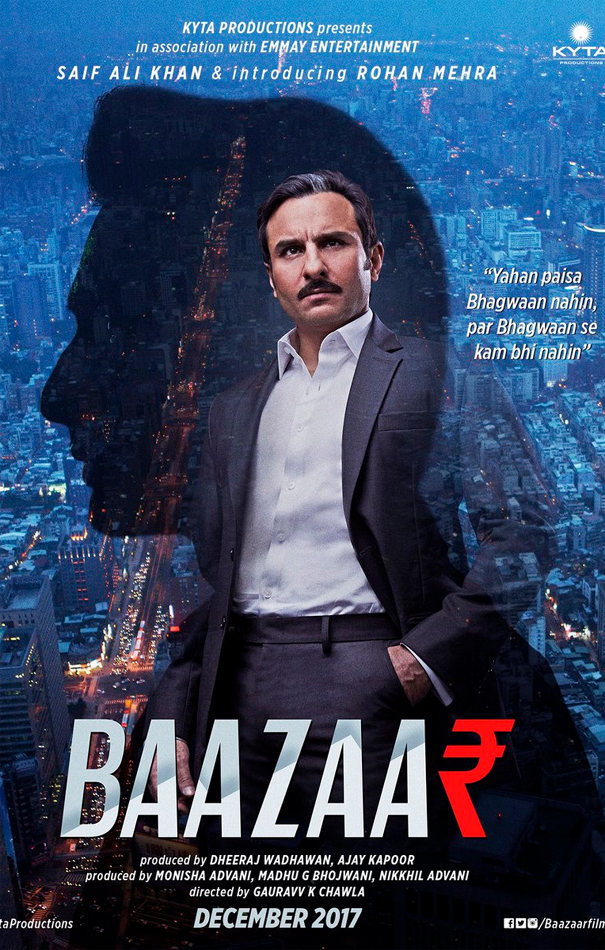