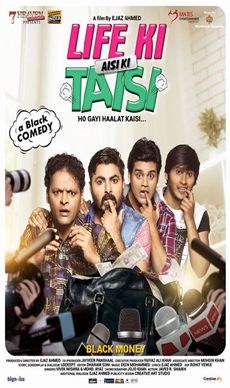 Who has black money in INDIA ? definitely not the common man…. but in reality the black money which was once white is the money of common man … who pays his tax from his limited salary and then how it reaches the corrupts is another story . But our story is about how few common young men who wants their money back from these people. So four friends who are considered losers plan to rob a politician , who has robbed poor villagers money allotted by the government for the betterment of their villages and how this politicians make them into a terrorist and how they over come the situation and gets the money and expose the truth in front of public trapped inside a bank where they came to rob the politician’s money forms the story and plot in a very comic way 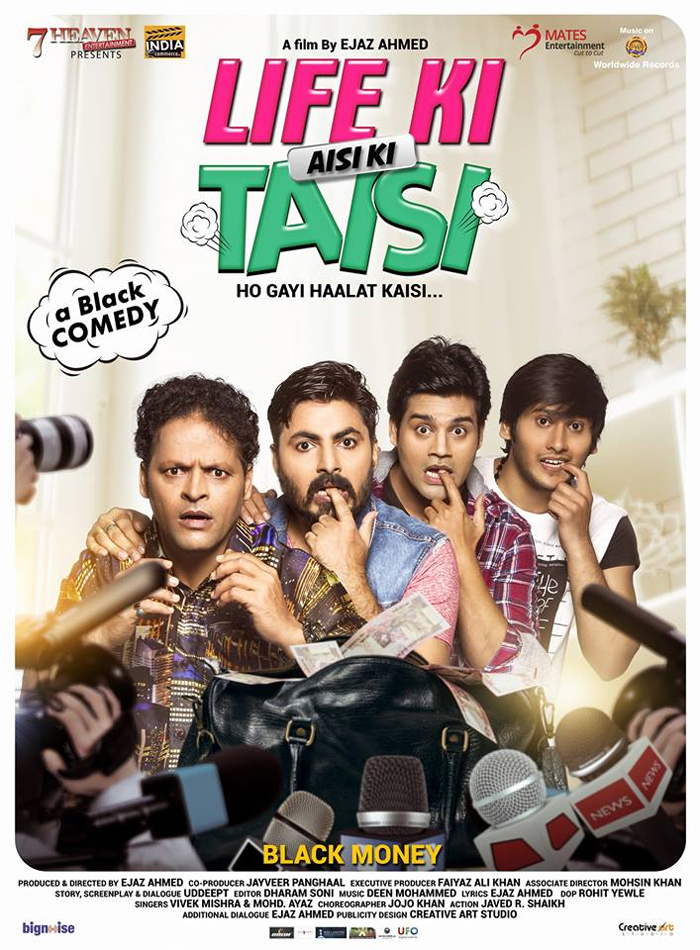 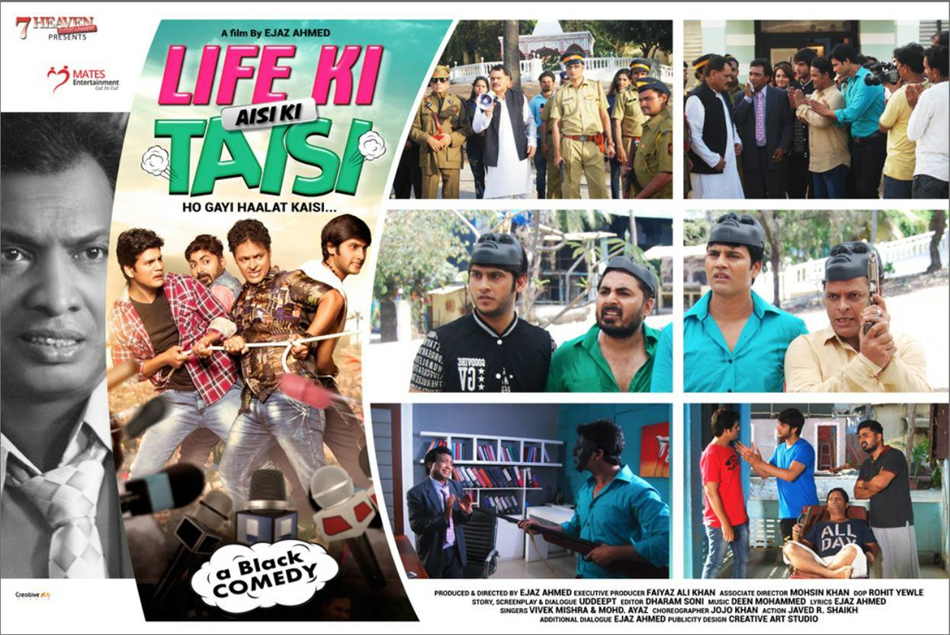 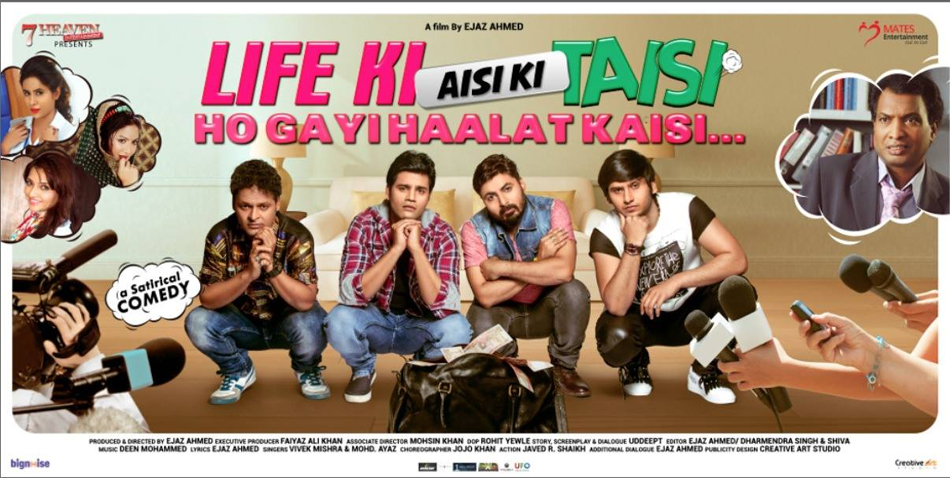 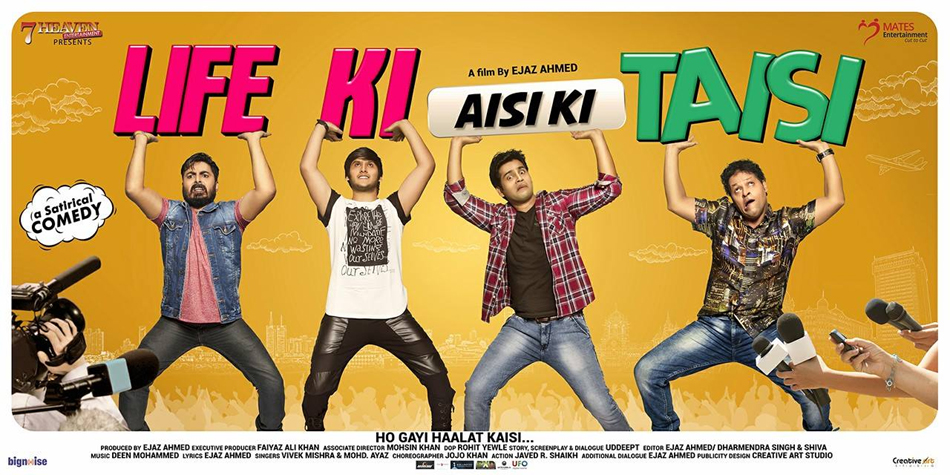