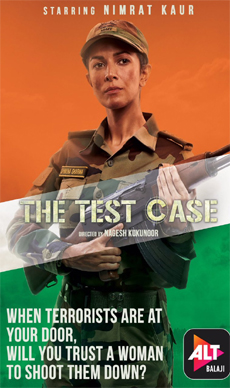 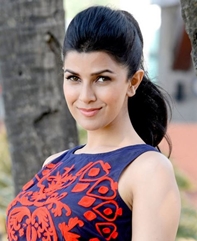 It's a privilege to play army officer: Nimrat Kaur

Actress Nimrat Kaur, for whom being in the army was once a "dream profession", says she feels privileged that as an actor, she will get to live a bit of that desire courtesy an upcoming web-series "The Test Case".Read More 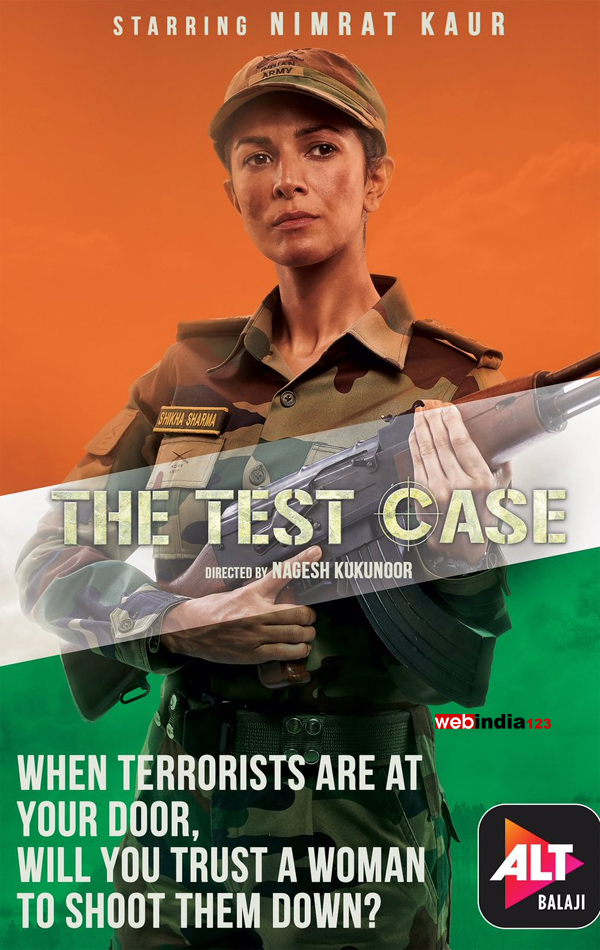