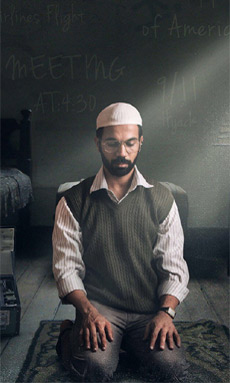 Religious segregation has happened to me: Hansal Mehta

There is a harrowing sequence in Hansal Mehta's "Omerta" where the leading man Rajkummar Rao's car was stopped at a check-post and he was called to step out by a burly policeman who wanted to know if he was a Muslim or married to a Muslim.Mehta said he too had faced such cultural discrimination once. Read More

Knew ‘Omerta' wouldn't be cakewalk with censor board: Hansal Mehta

Filmmaker Hansal Mehta, whose "Omerta" will now release on May 4, says he knew getting through the censor board would not have been a cakewalk with the film which is inspired by the life of a real-life terrorist.Shot in London and India, the Rajkummar Rao-starrer is woven around some terror attacks in recent history, including the 9/11 attacks, the Mumbai terror strike and the brutal beheading of American journalist Daniel Pearl. Read More 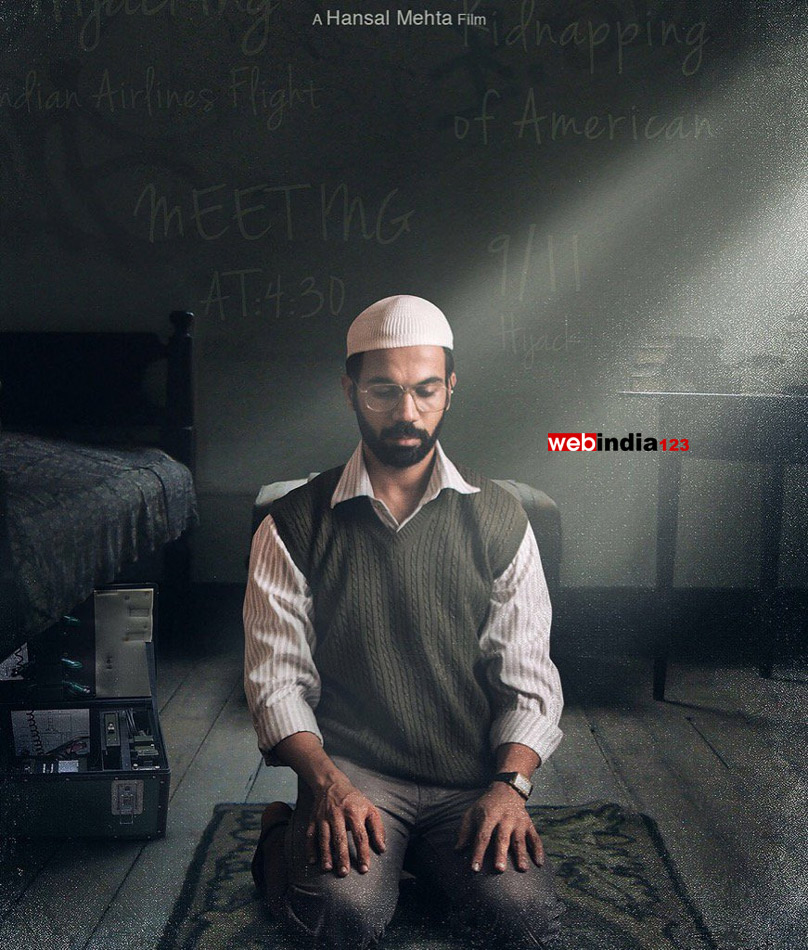 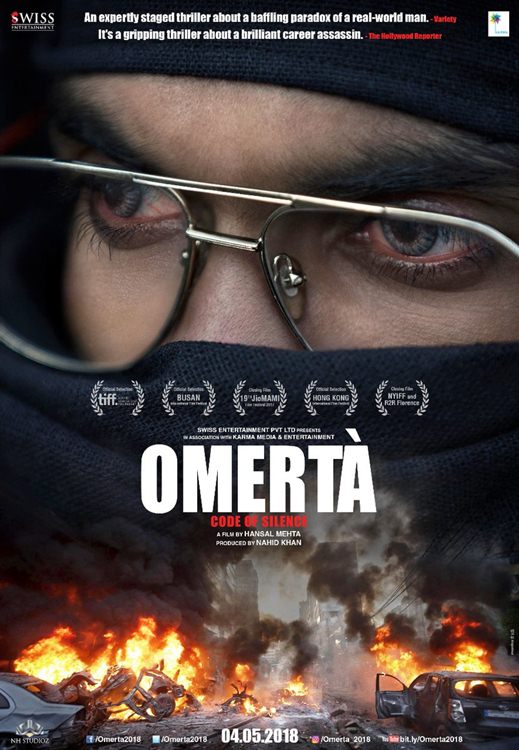 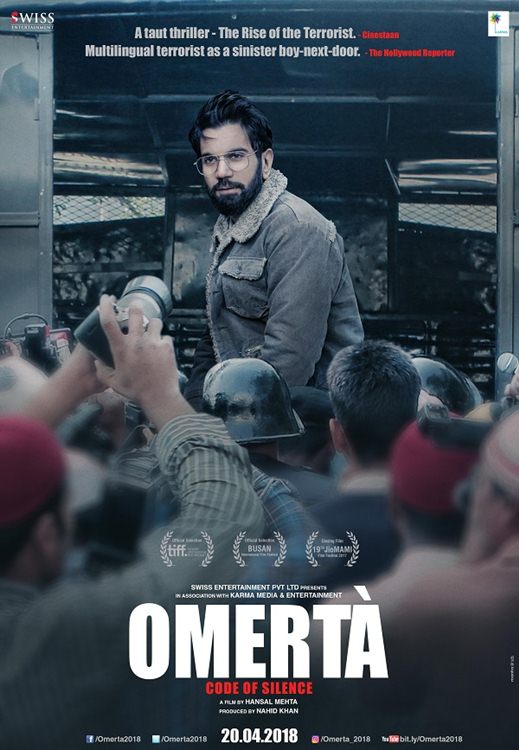 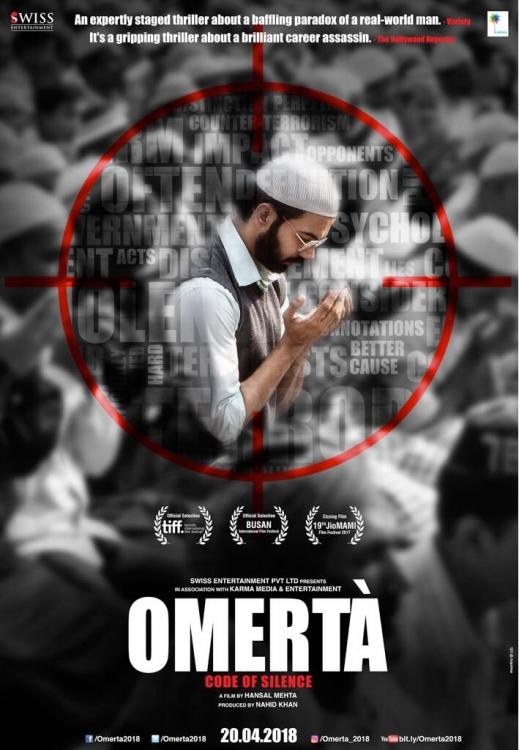