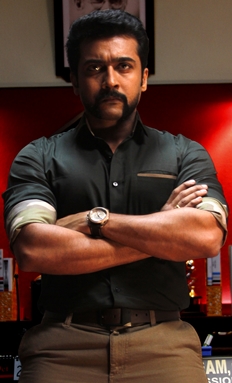 Going vegan one of the best decisions I took: Shruti

Actress Shruti Haasan says she has been on a vegan diet since the past four months, and is glad that she took this decision.Read More 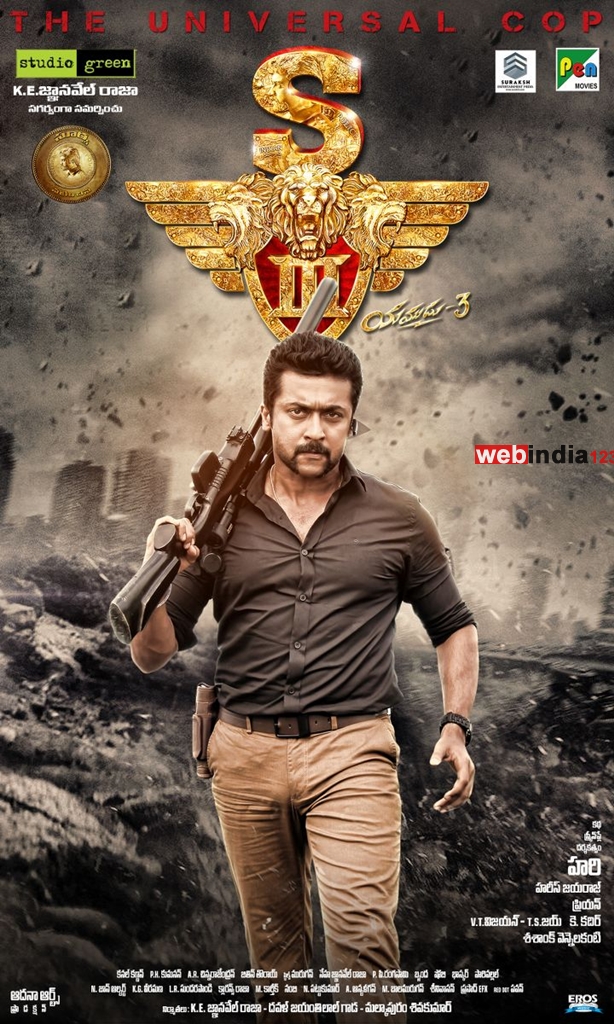 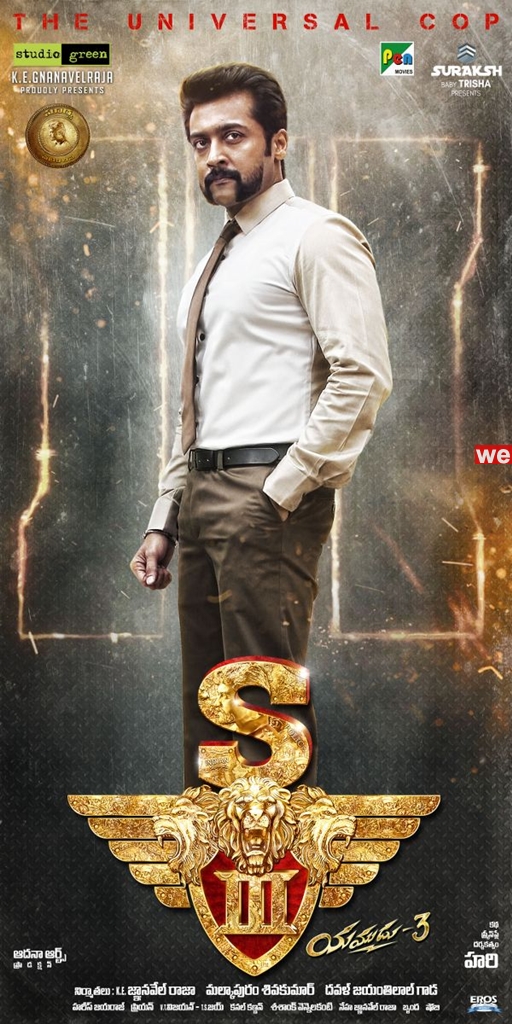 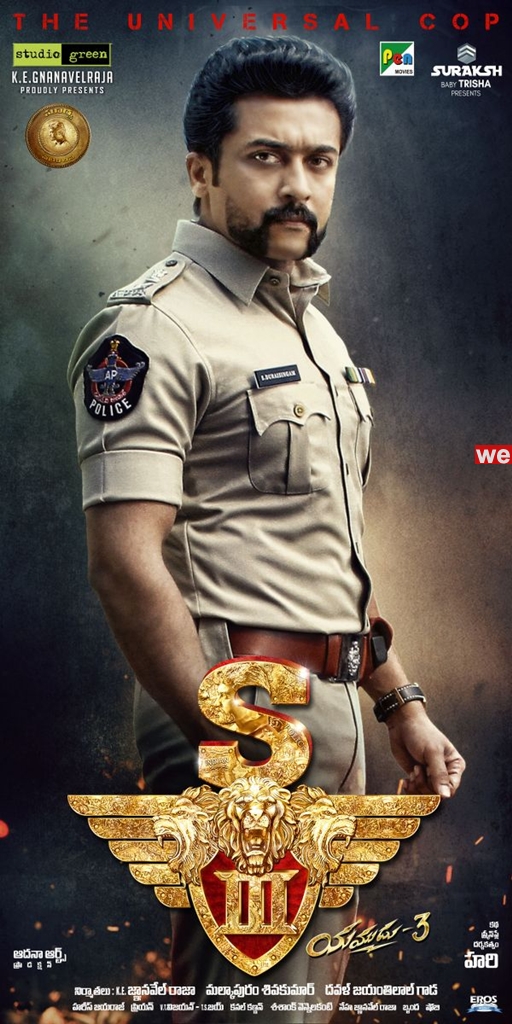 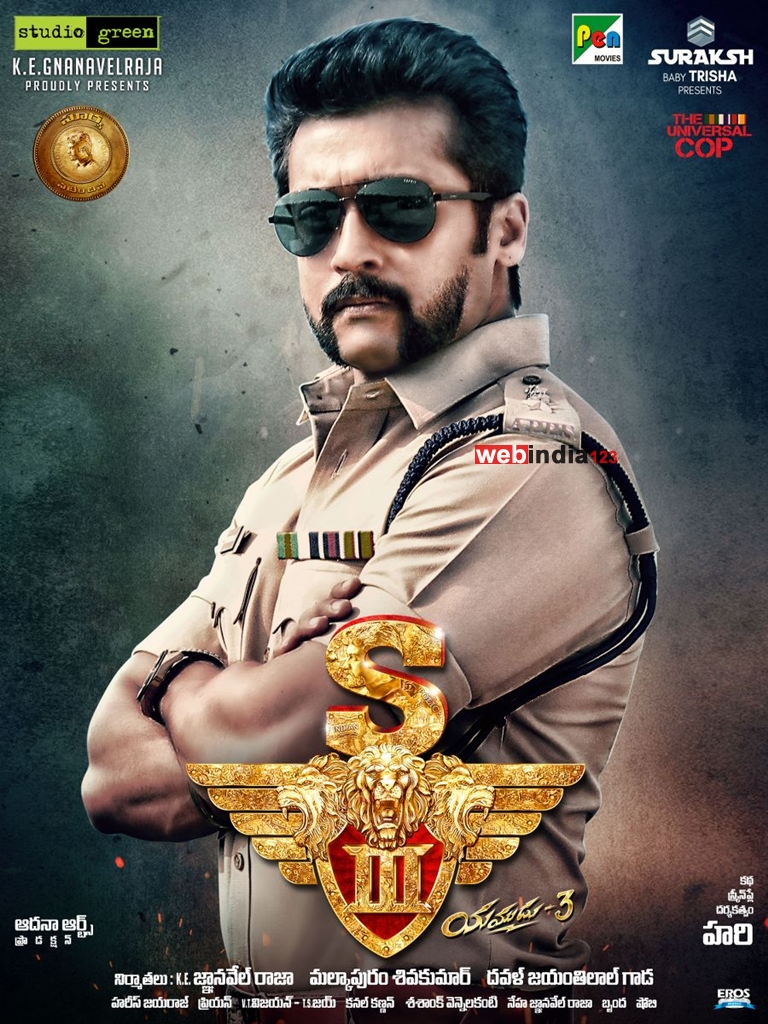 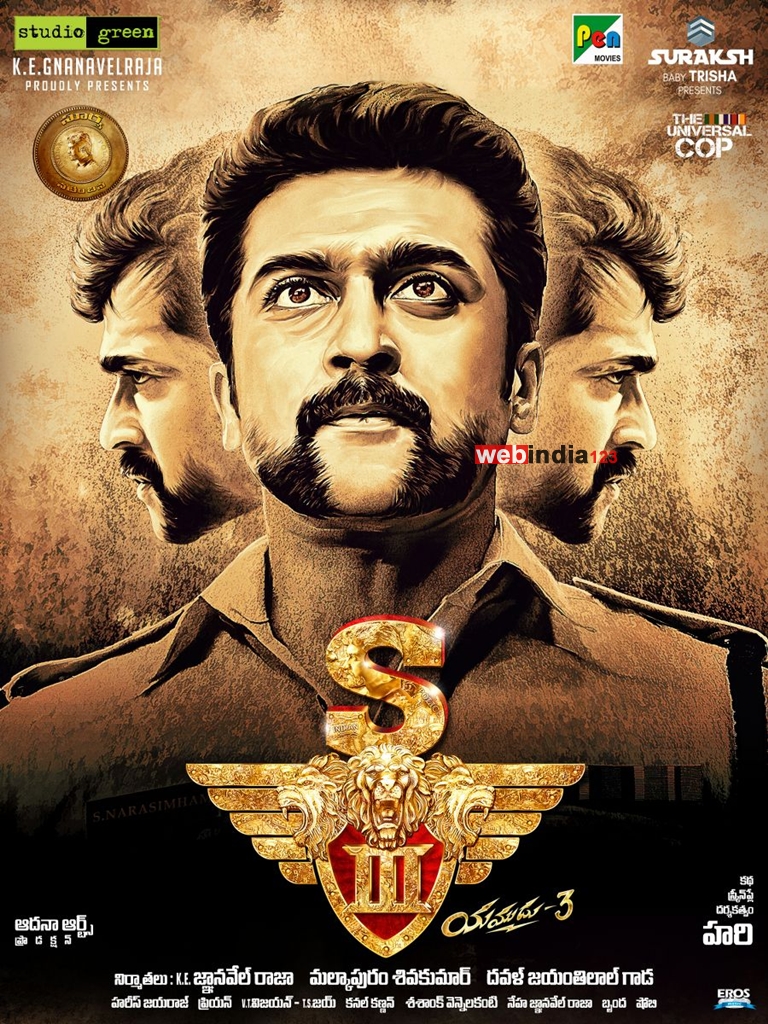