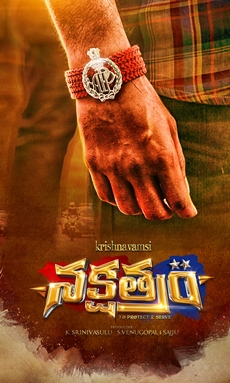 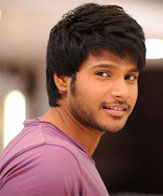 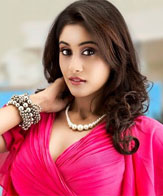 Filmmaker Krishna Vamsi has confirmed his plans to make Telugu film "Rythu", for which he had also approached megastar Amitabh Bachchan. But he still remains uncertain as he is yet to get a nod from the "Cheeni Kum" actor. Read More

Director Krishna Vamsi says he originally considered actor Sanjay Dutt for a crucial role in his forthcoming Telugu action-drama "Nakshatram", which throws the spotlight on the lives of a bunch of policemen. Read More 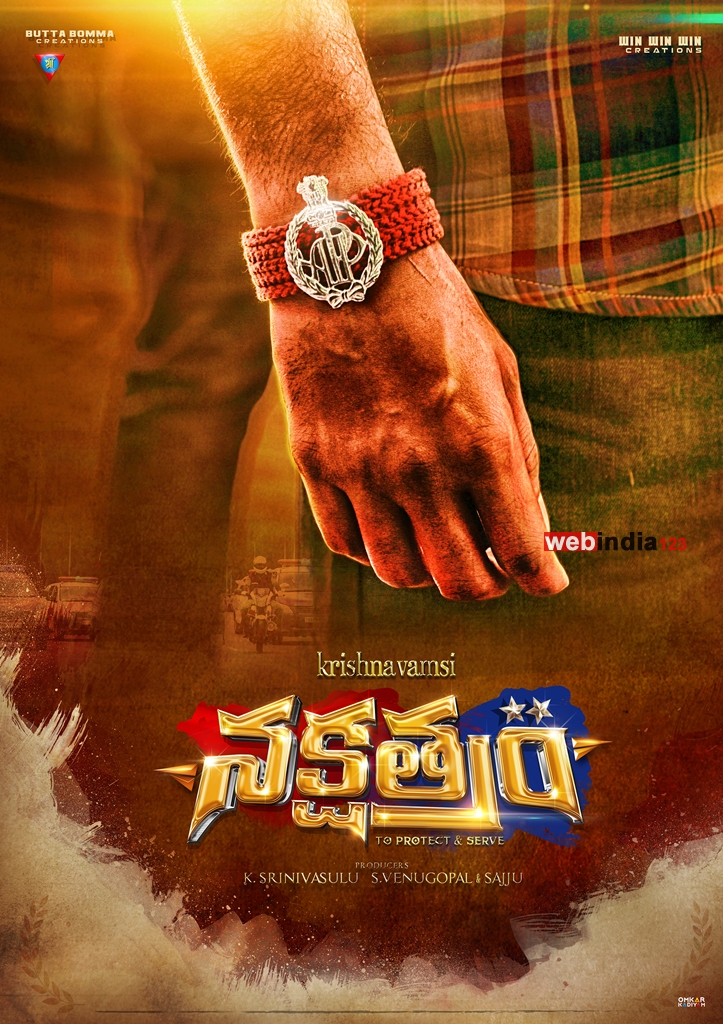 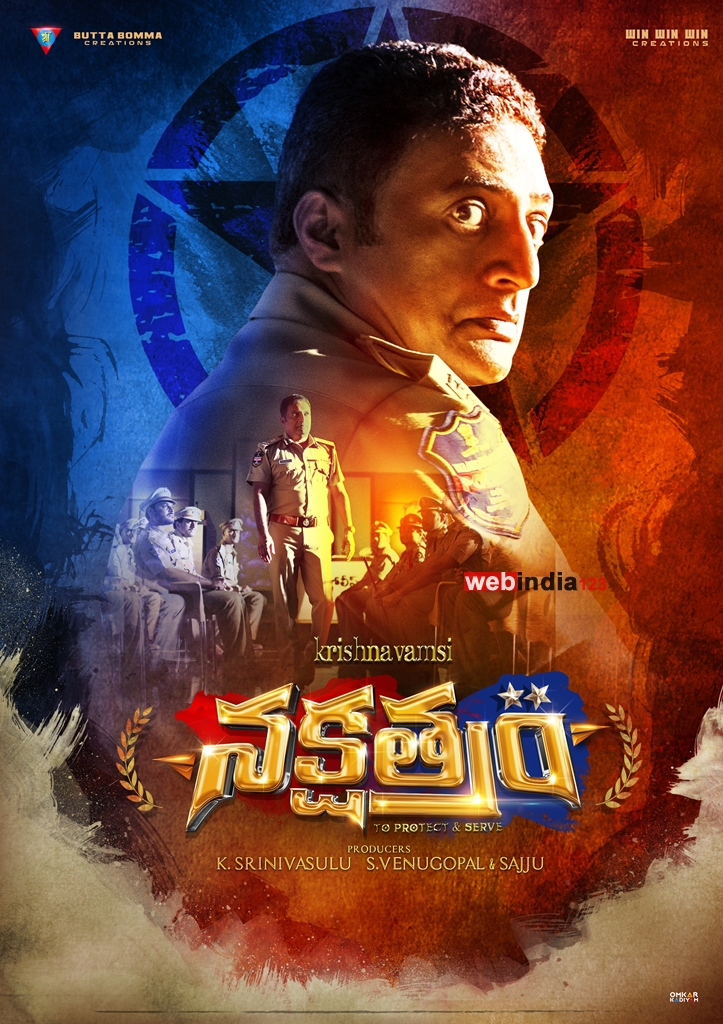 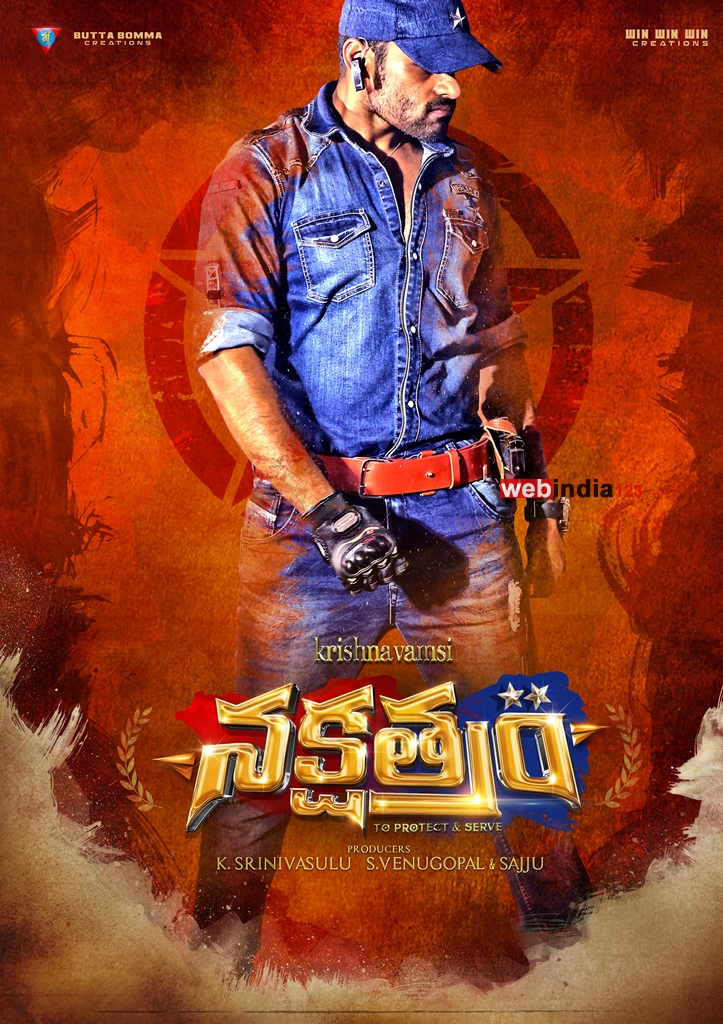 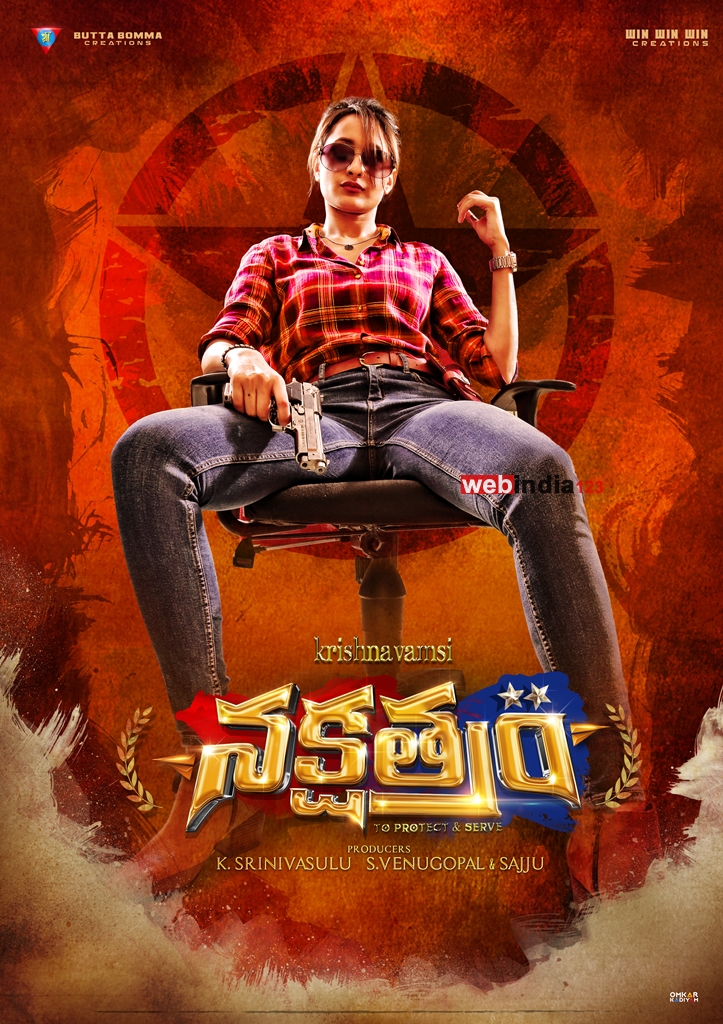 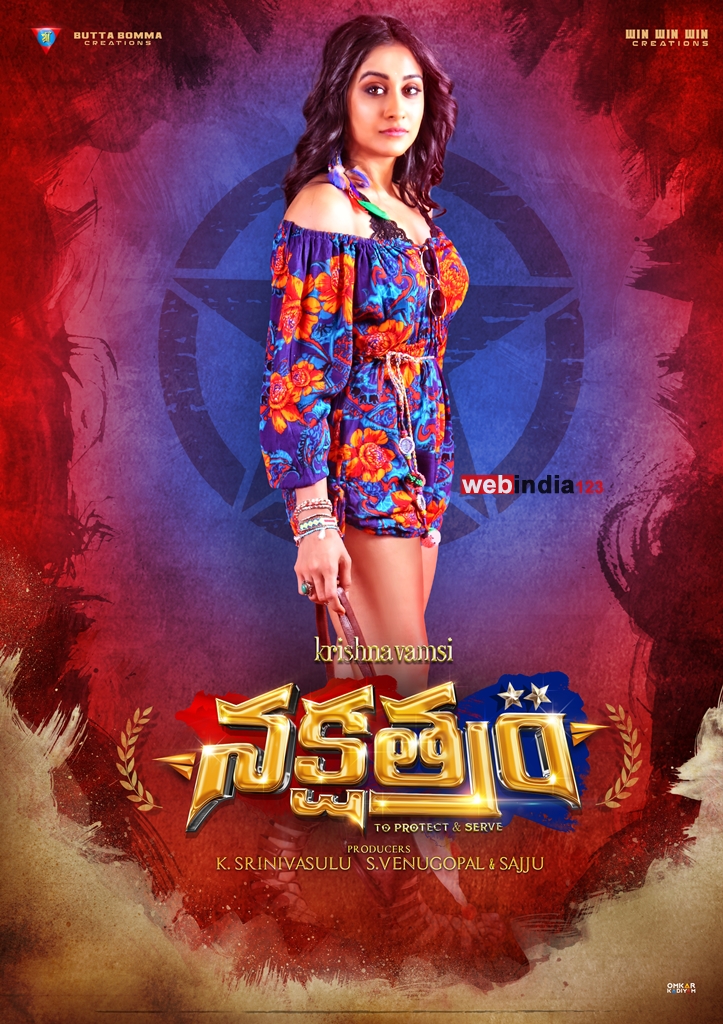