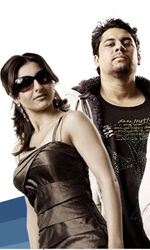 99 is an original story inspired by real events. It is as much what could have been as it is what really happened. In other words it is historical fiction - fiction being the keyword. It  spans a few genres, it is slick, fast-paced, realistic and, importantly very funny.

In this smart comedy set in 1999, all the characters are bound by a common feeling of being stuck at 99 in life - just one short of a `century` - that elusive think is called making it in life!

and a historical controversy brewing in the background! 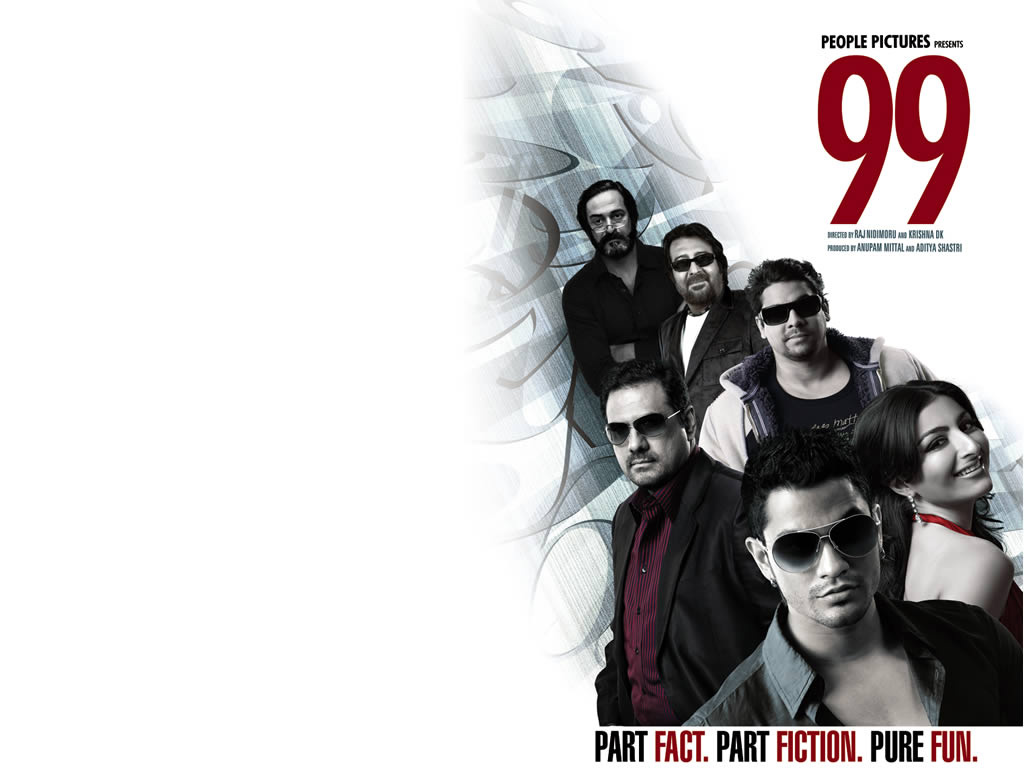 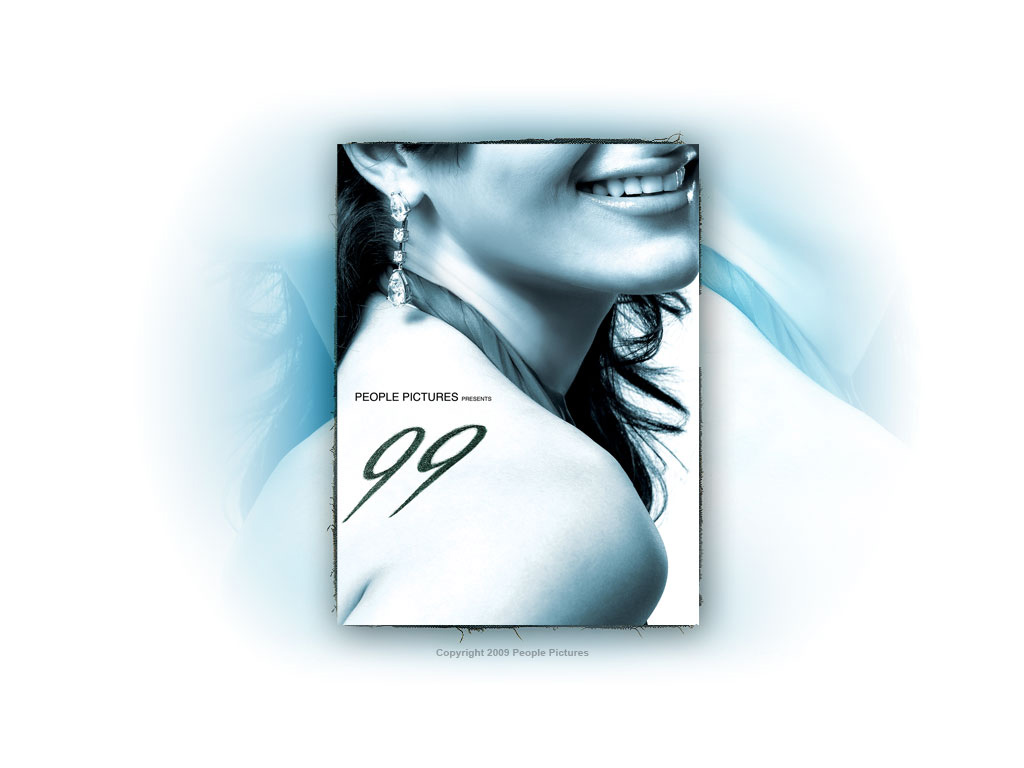 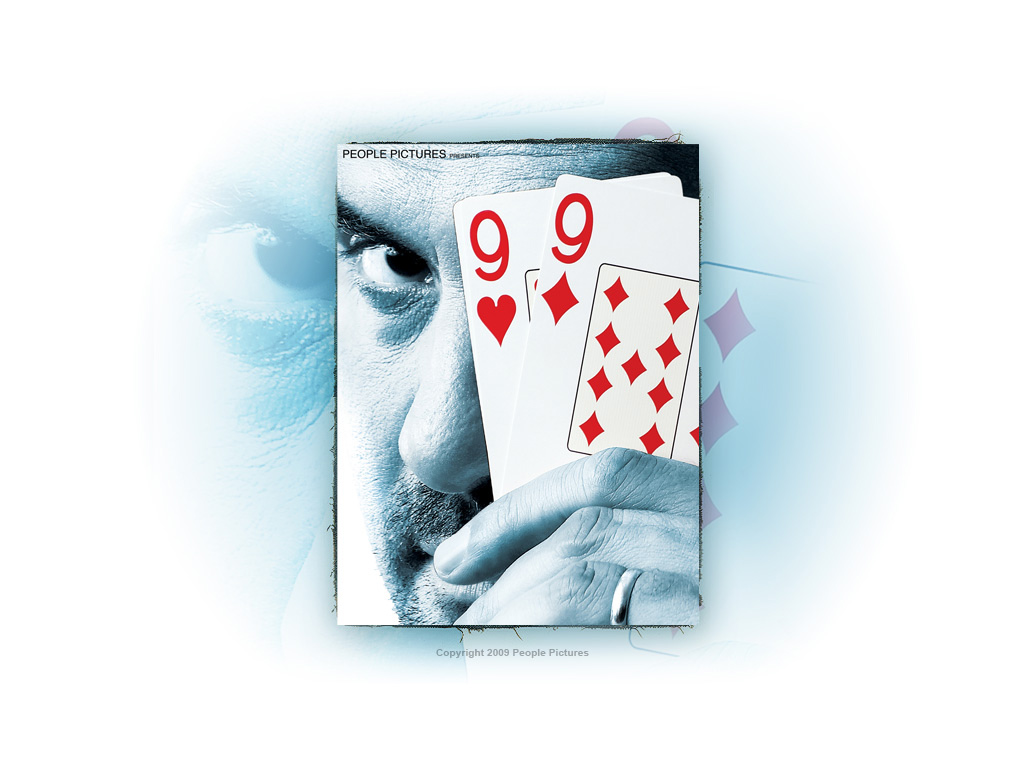 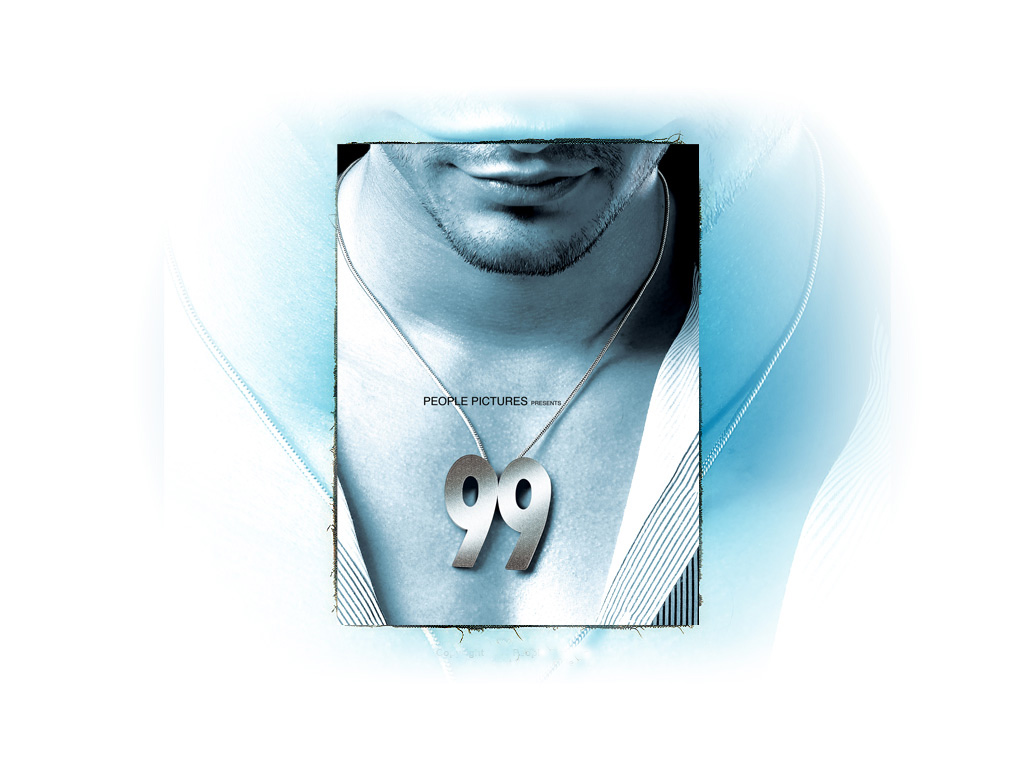