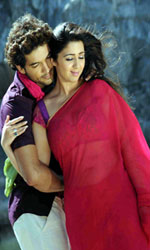 Rajeev Ravi to make Telugu debut with Allu Arjun's next

National Award-winning cinematographer Rajeev Ravi, who has worked on films such as "Dev D" and "Udta Punjab", will be foraying into Telugu film industry with upcoming yet-untitled project starring Allu Arjun.Read More

Southern film actress Anushka Shetty was so moved by the emotional story of warrior queen Rudhramadevi that she agreed to be part of the eponymous Telugu project that's based on the life of the latter.Read More 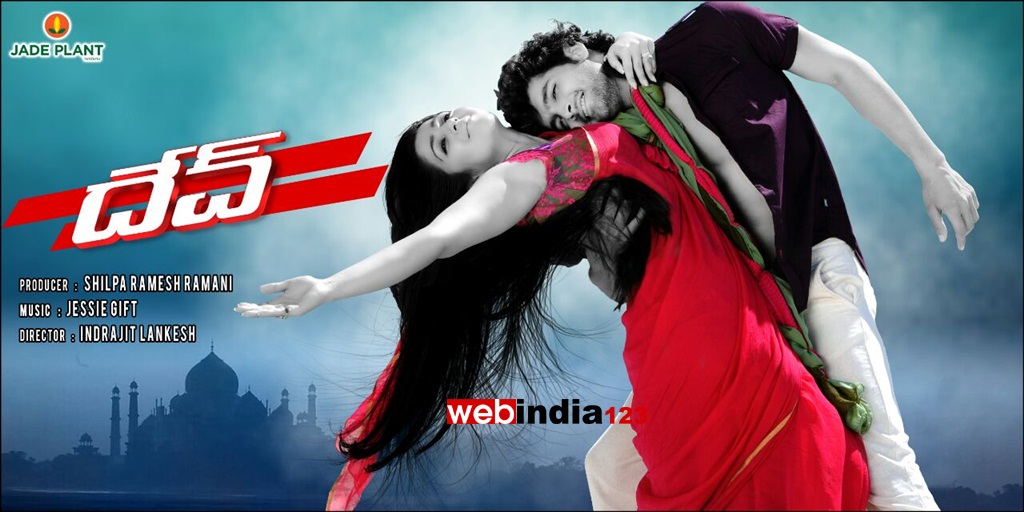