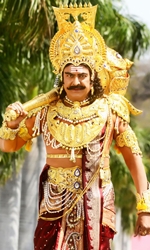 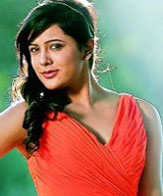 Filmmaker S.V. Krishna Reddy says the delay in the release of his Telugu fantasy drama "Yamaleela 2", is due to the need for lot of computer graphics.Read More

The team of upcoming Telugu fantasy film "Yamaleela 2" will soon be heading to some exotic locations in Europe such as Switzerland, Slovenia, Milan and Italy to shoot important portions of the film.Read More 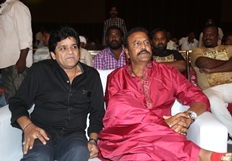 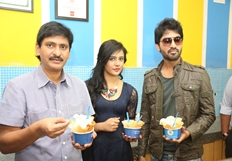 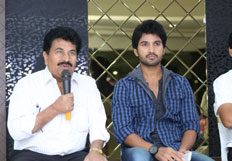