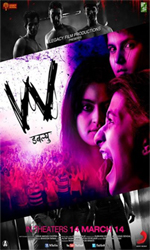 "Karwaan" producer Priti Rathi Gupta says ailing actor Irrfan Khan, despite his condition, is quite actively promoting the film on social media and that his loyal fans are waiting for the movie to be released.Irrfan, who is undergoing treatment in London for a neuroendocrine tumour, is unable to be physically present to participate in the promotion of the film."Irrfan is very much actively supporting and promoting the film. I know he is going through a journey and we are missing him around, we are missing his physical presence. But in the digital era, we all can be involved in things on social media. That is exactly what he is doing by promoting the film on social media. So I do not think his absence from the promotional activity will affect the film in anyway," Gupta told IANS.Read More

Short of funds and racing against time on their journey to organize their biggest music event yet ‘The Freedom Concert’ they unexpectedly encounter The introvert, fanatic Abhay a.k,a. Bhaiji (Raaj Singh Arora); Mentally unstable Dhruv (Danish Pandor) & Womanizer Chotu (Abhay Attri). Although of good social standing, these men have issues with urbanization & modernity!

Not a battle of fists, W comes as a contemporary youthful musical thriller which explores the clash between the ‘Women of Today’ and ‘Men of Yesterday’ and how each side justifies their actions, words and mindset while setting an example for the rest of us without being preachy. 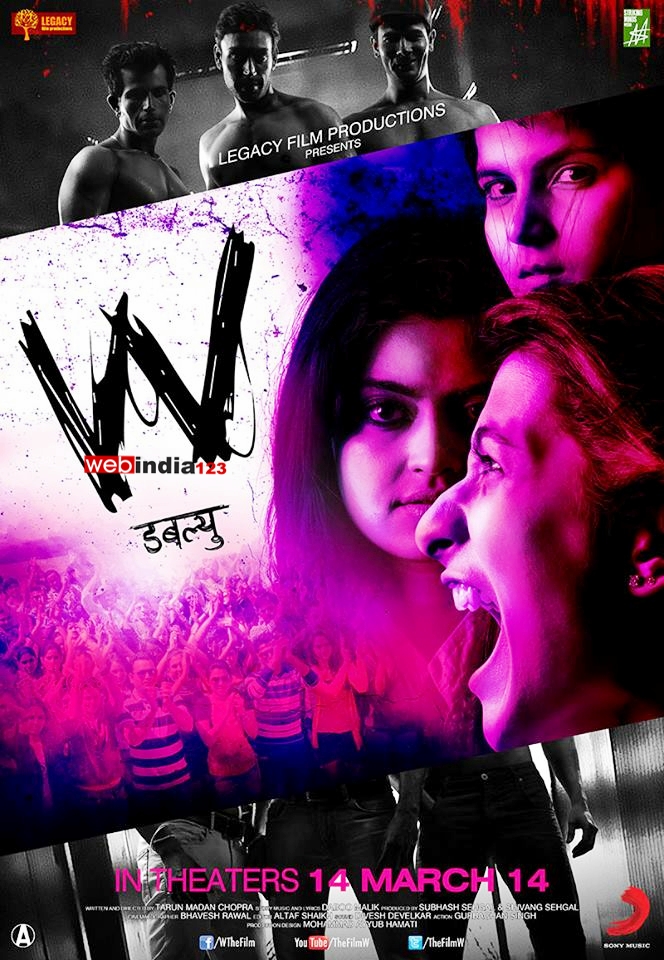 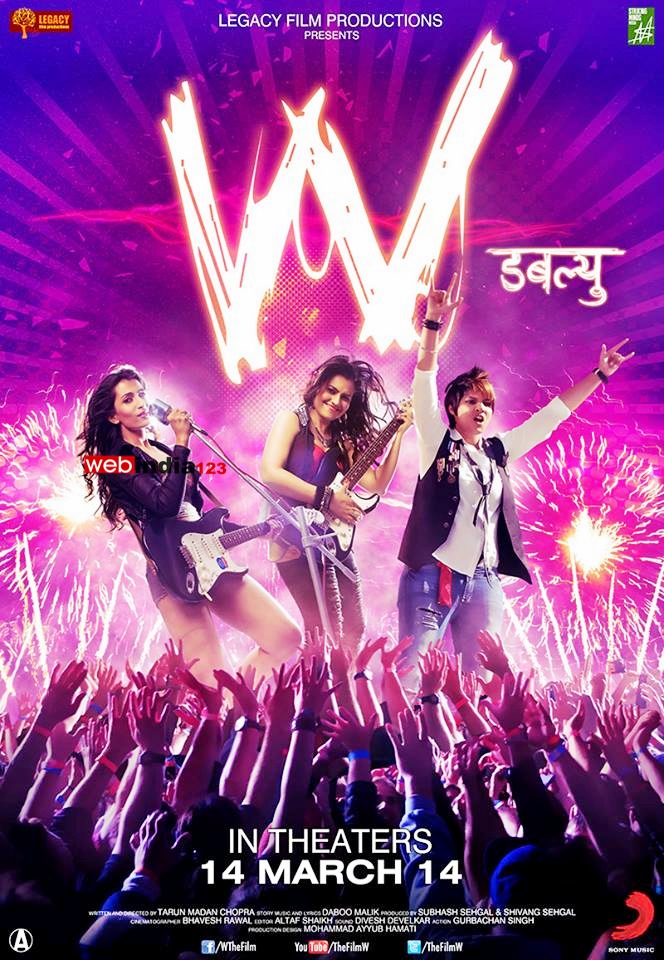 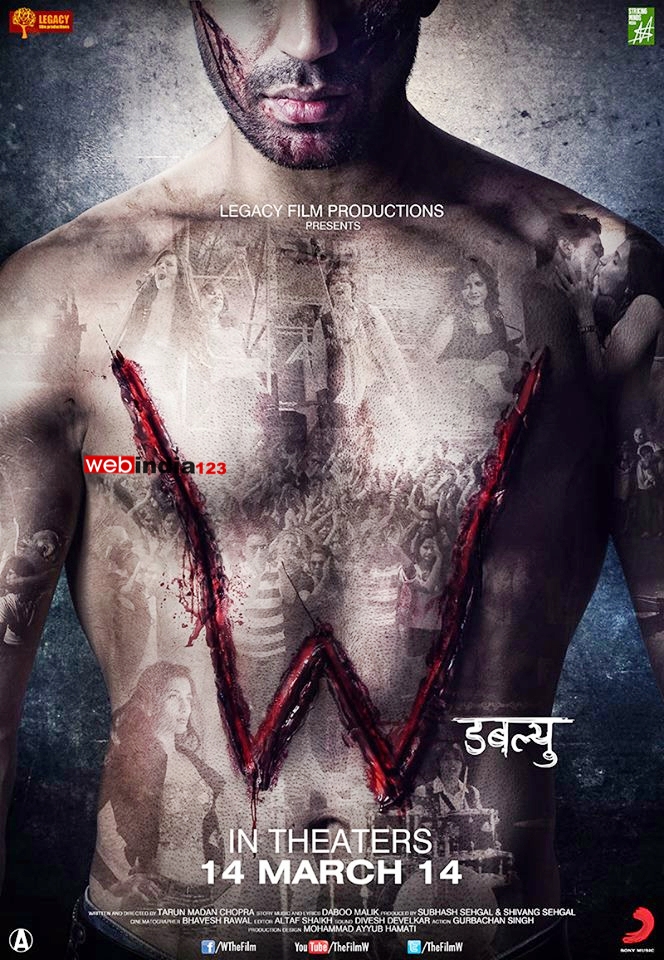 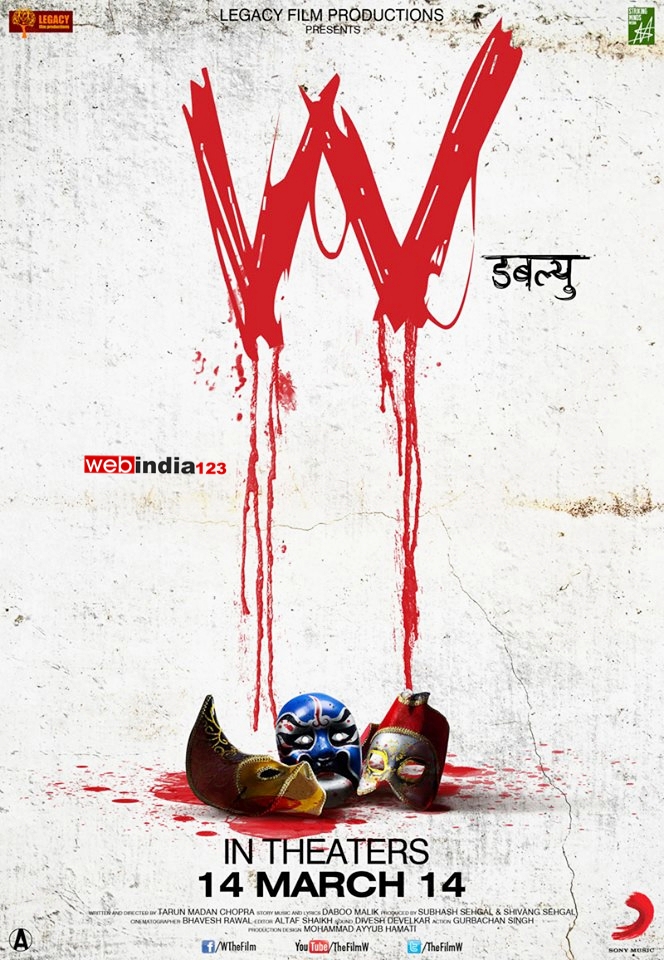 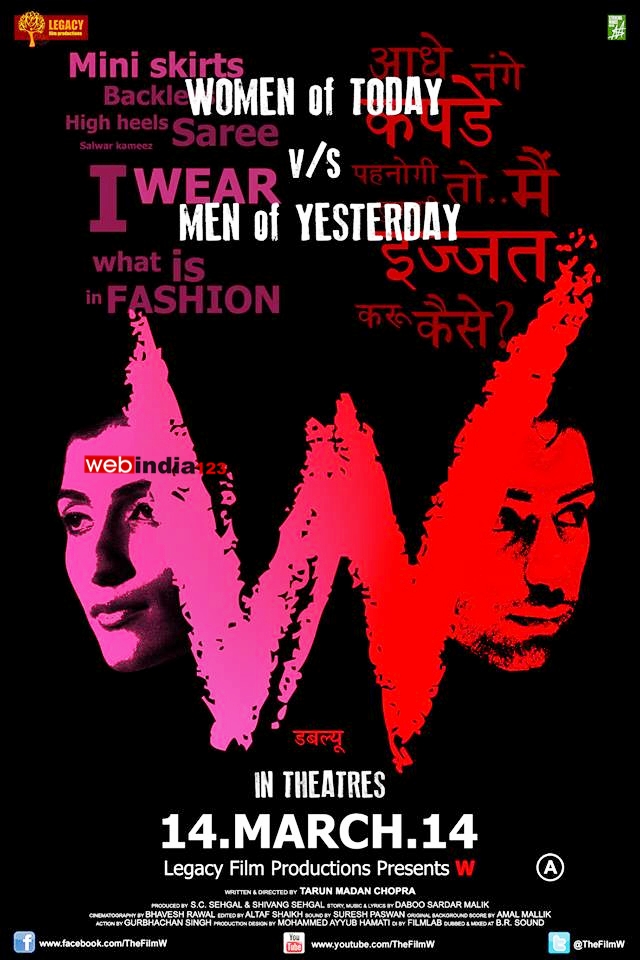