Ya Rab is a Bollywood Political Drama movie directed by . Starring . 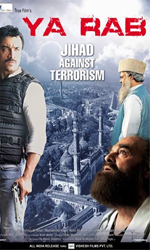 The basic idea behind Ya Rab is to show how Islam has been used as a tool to propagate terrorism. The Quran does not approve of terrorism in any way, not a single verse in the Holy Quran supports terrorism. Many people mention verses from the Holy Book and present it as evidence of Islam being a terror breeding religion for their political and monetary gain.

Ya Rab focuses on such issues where we deal with so called self proclaimed Maulanas (Islamic Preachers) who misinterpret The Quran and its real meaning to breed terrorists and terrorist activity. It also shows how such people manipulate the young and vulnerable youth in the name of Islam and Jihad to run their terror shops.

Ya Rab is a genuine effort to show the right face of Islam and to guide the misguided on the right path. 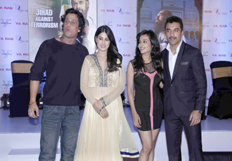