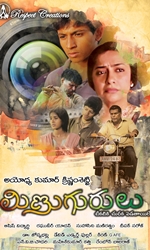 ‘Raju’, a mother-less child, is orphaned by his father, as he is blinded while editing a video that he has made in a local photo studio. He is admitted to a residential blind orphanage run by a depraved man ‘Narayana’, who battens on the money meant for the welfare of the blind and keeps the children in deplorable conditions.

The mission “Divya-Drushti” starts with Raju’s astounding idea of portraying the brutality of Narayana with all evidences and proofs to the District Collector and makes an identity and creates independence not only to him but also to others. 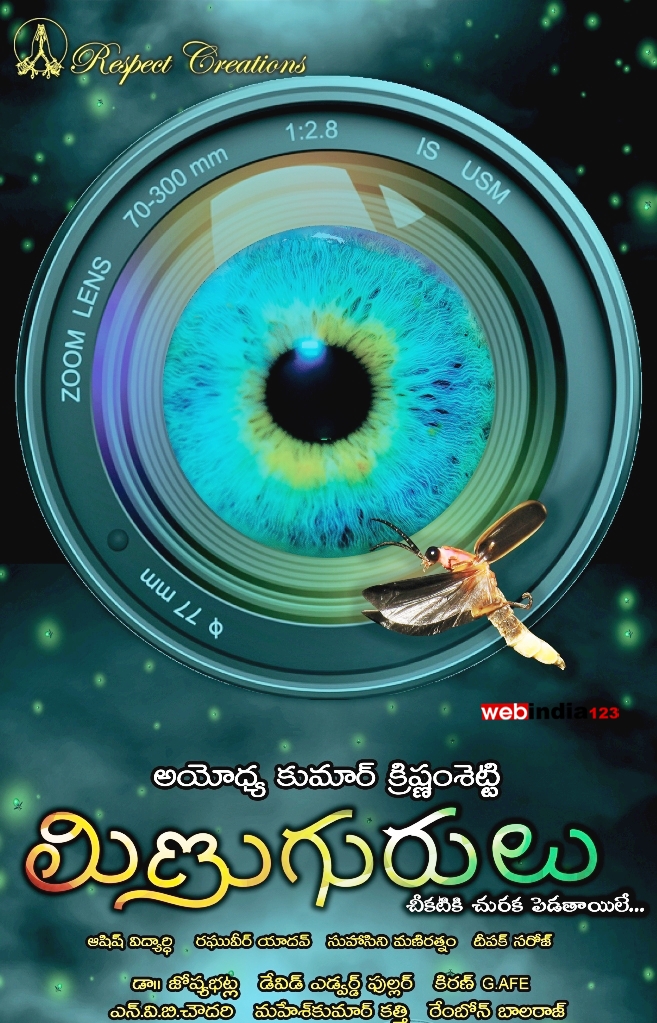 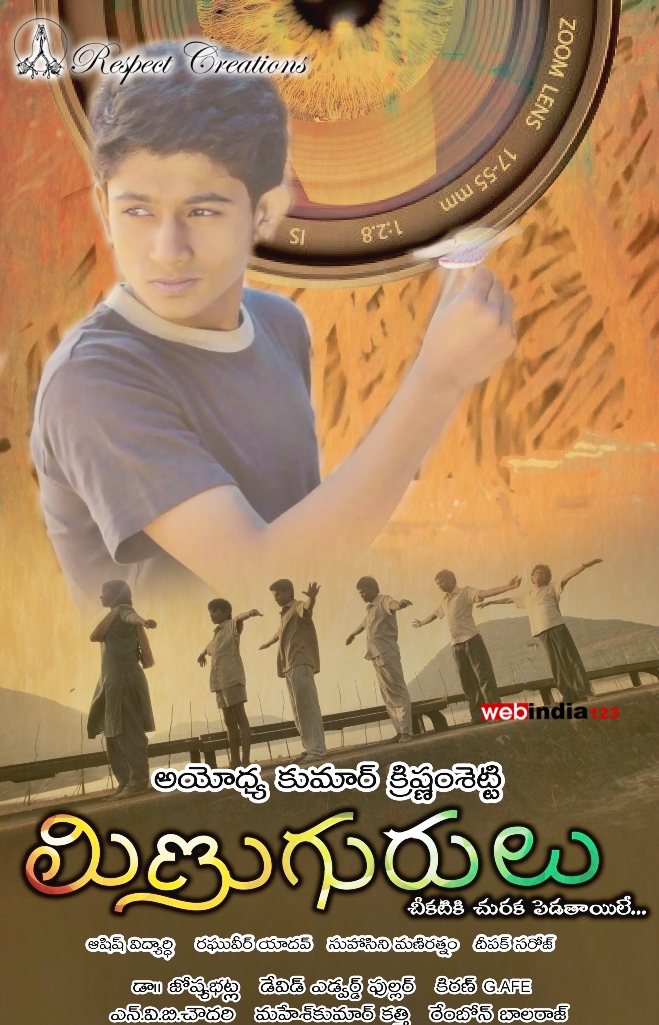 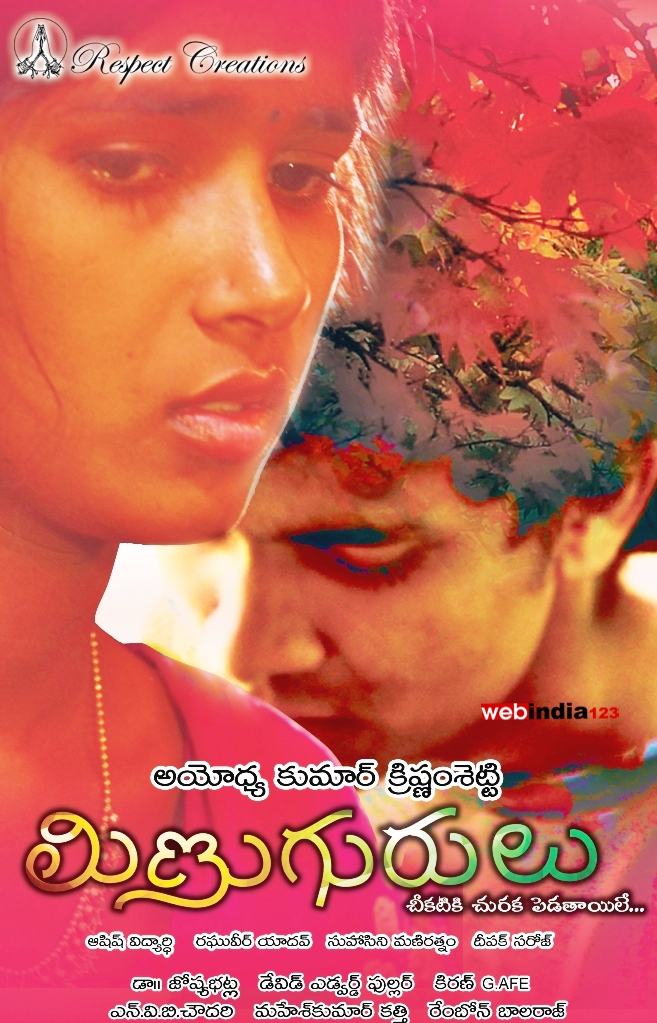 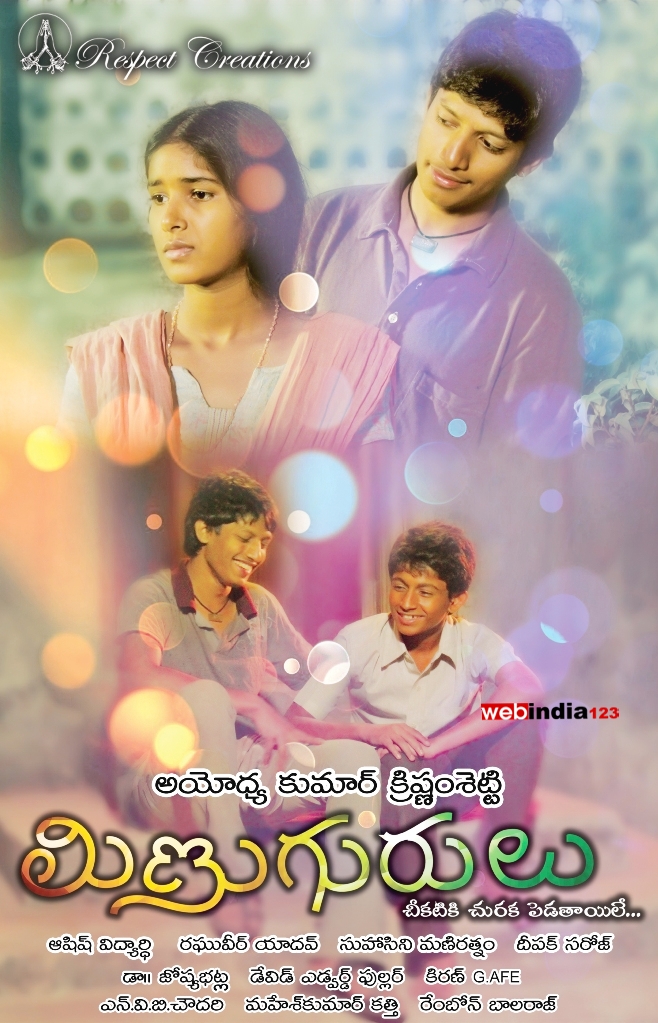 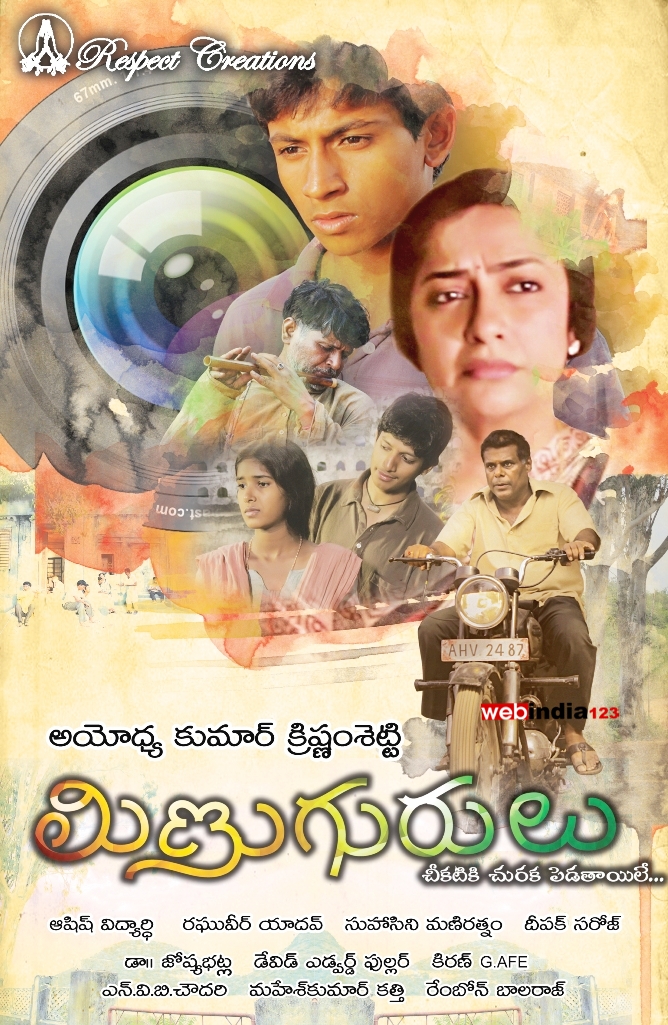 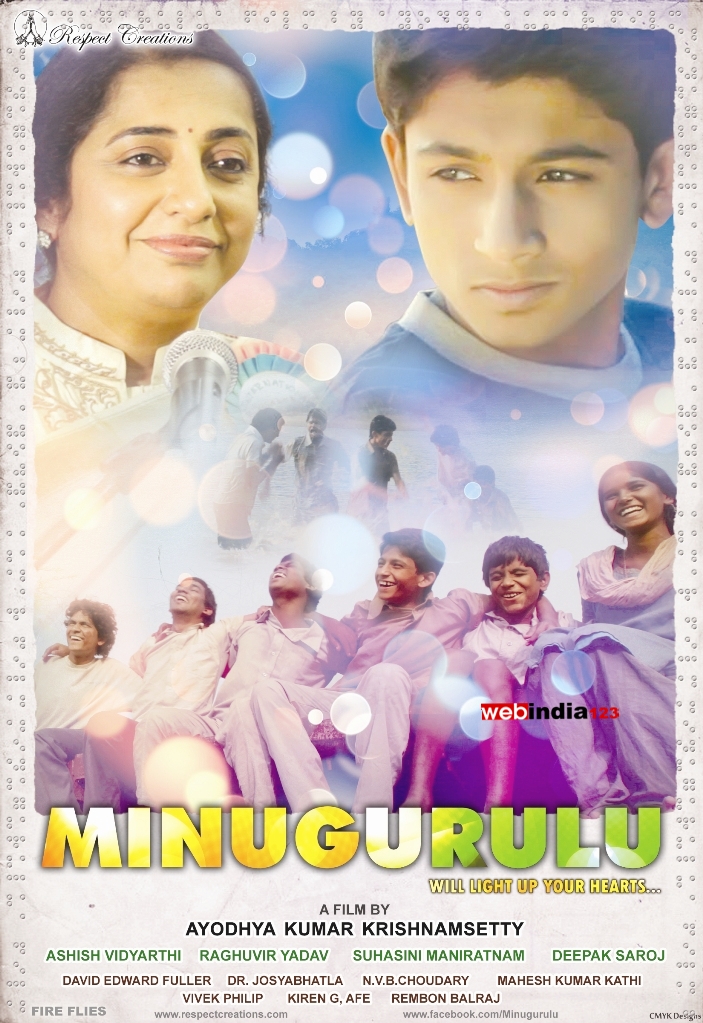 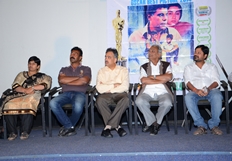 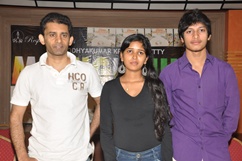