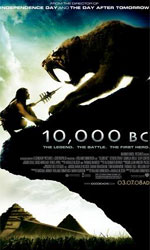 From director Roland Emmerich (“Independence Day,” “The Day After Tomorrow”) comes a sweeping odyssey into a mythical age of prophesies and gods, when spirits rule the land and mighty mammoths shake the earth.

In a remote mountain tribe, the young hunter D’Leh (Steven Strait) has found his heart’s passion – the beautiful Evolet (Camilla Belle). But when a band of mysterious warlords raid his village and kidnap Evolet, D’Leh leads a small group of hunters to pursue the warlords to the end of the world to save her. As they venture into unknown lands for the first time, the group discovers there are civilizations beyond their own and that mankind’s reach is far greater than they ever knew. At each encounter the group is joined by other tribes who have been attacked by the slave raiders, turning D’Leh’s once-small band into an army.

Driven by destiny, the unlikely warriors must battle prehistoric predators while braving the harshest elements. At their heroic journey’s end, they uncover a lost civilization and learn their ultimate fate lies in an empire beyond imagination, where great pyramids reach into the skies.

Here they will take their stand against a tyrannical god who has brutally enslaved their own. And it is here that D’Leh finally comes to understand that he has been called to save not only Evolet but all of civilization.

“10,000 BC” will be distributed worldwide by Warner Bros. Pictures, a Warner Bros. Entertainment Company.
This film has been rated PG-13 for sequences of intense action and violence. 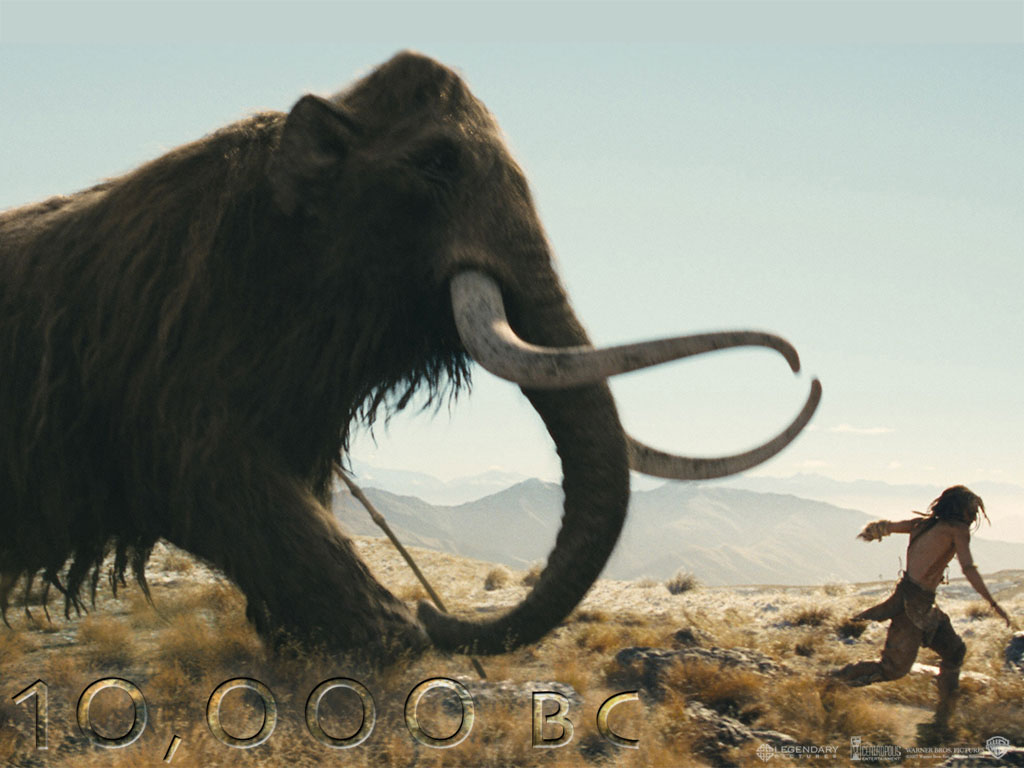 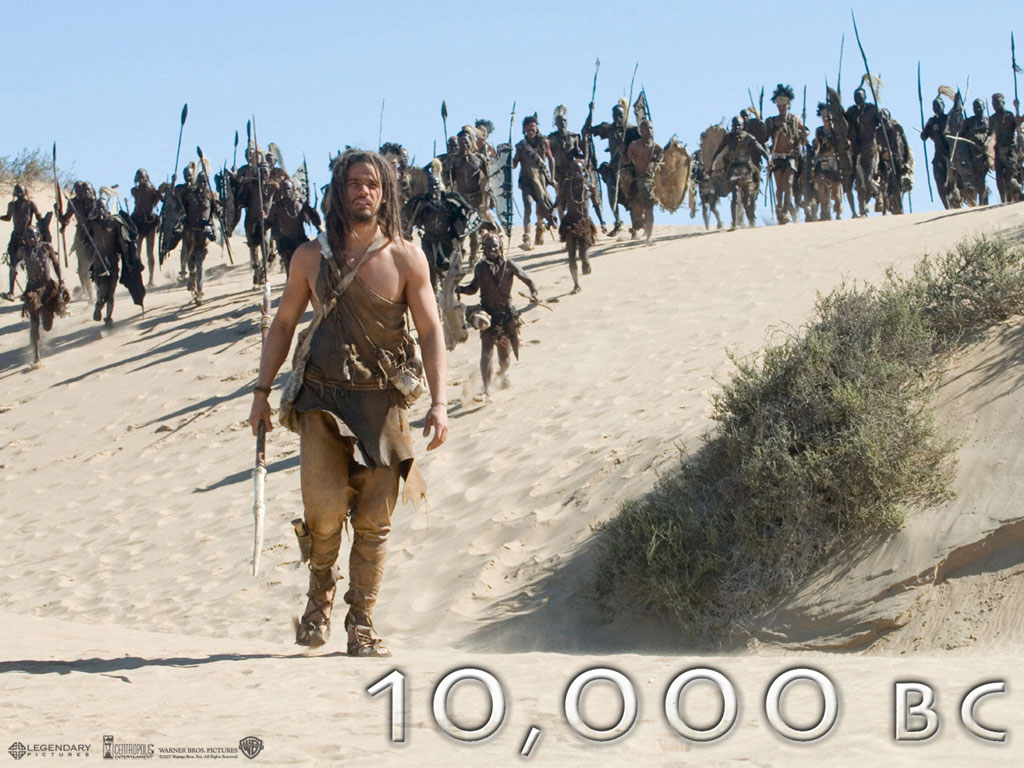 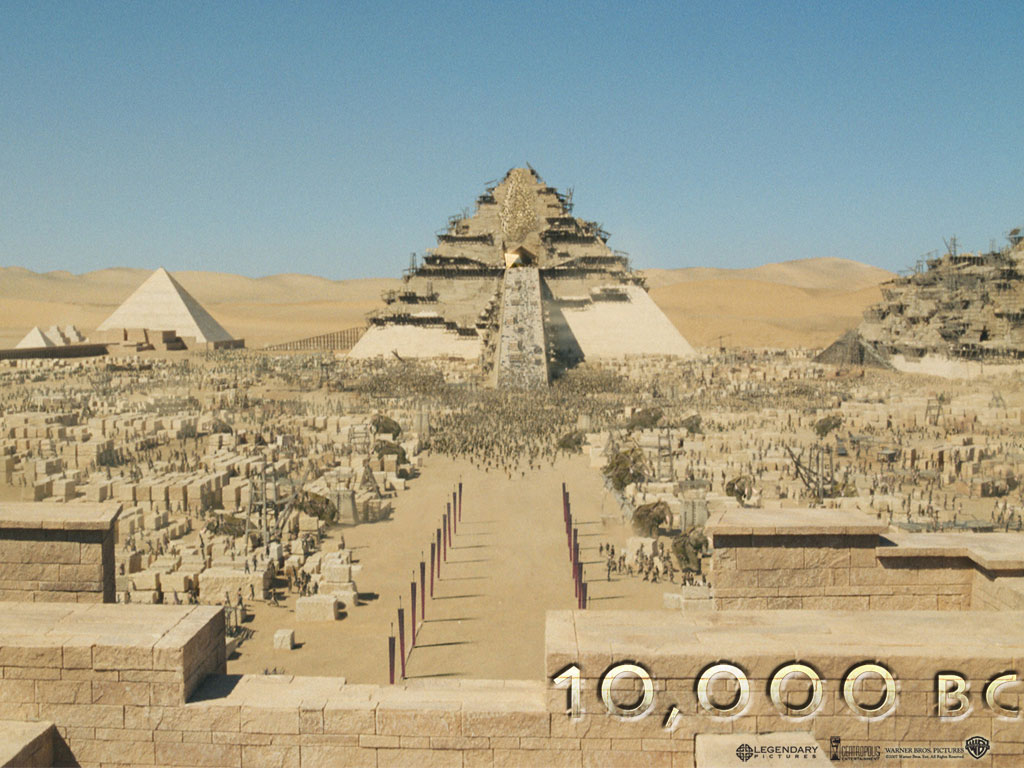 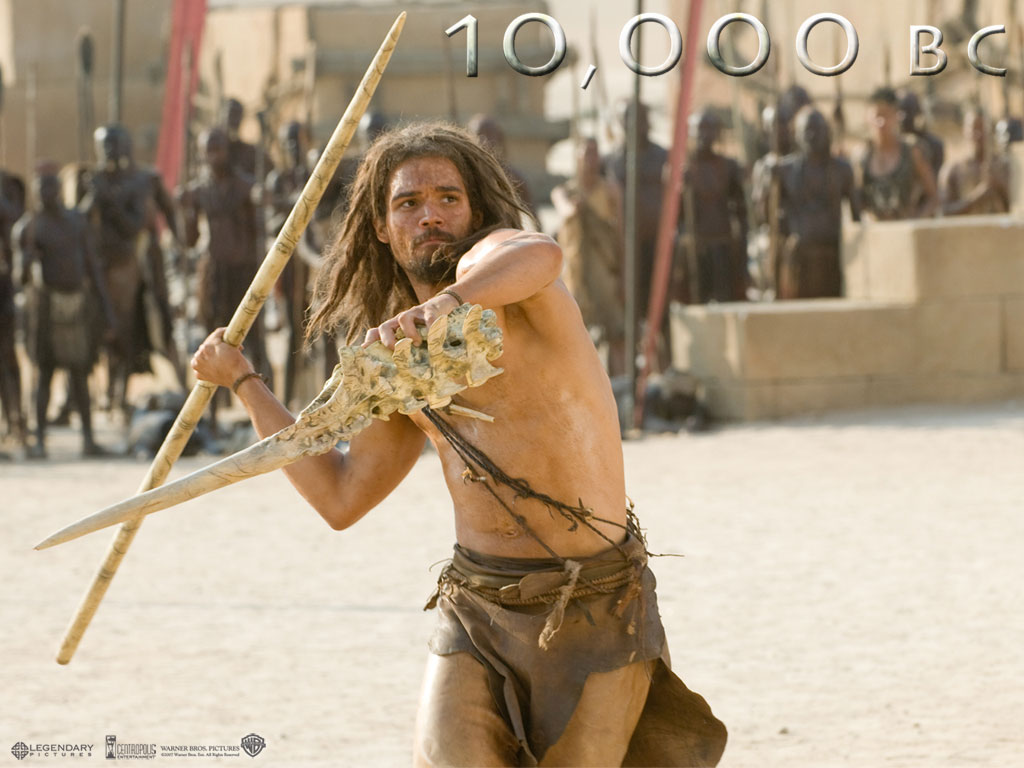 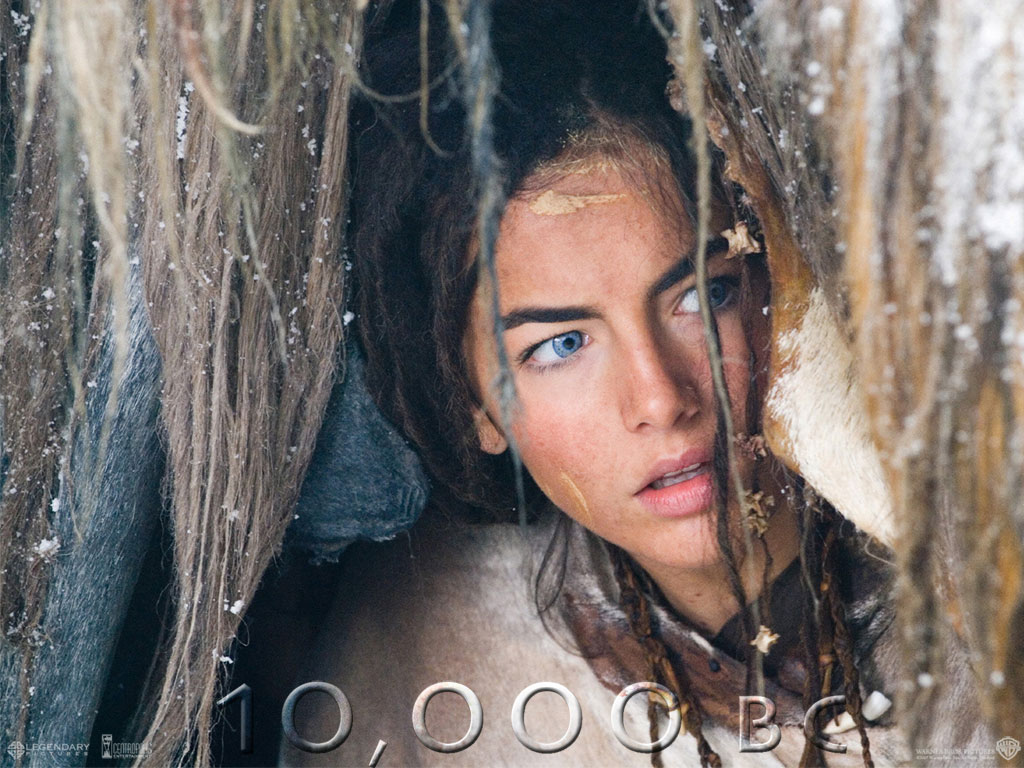 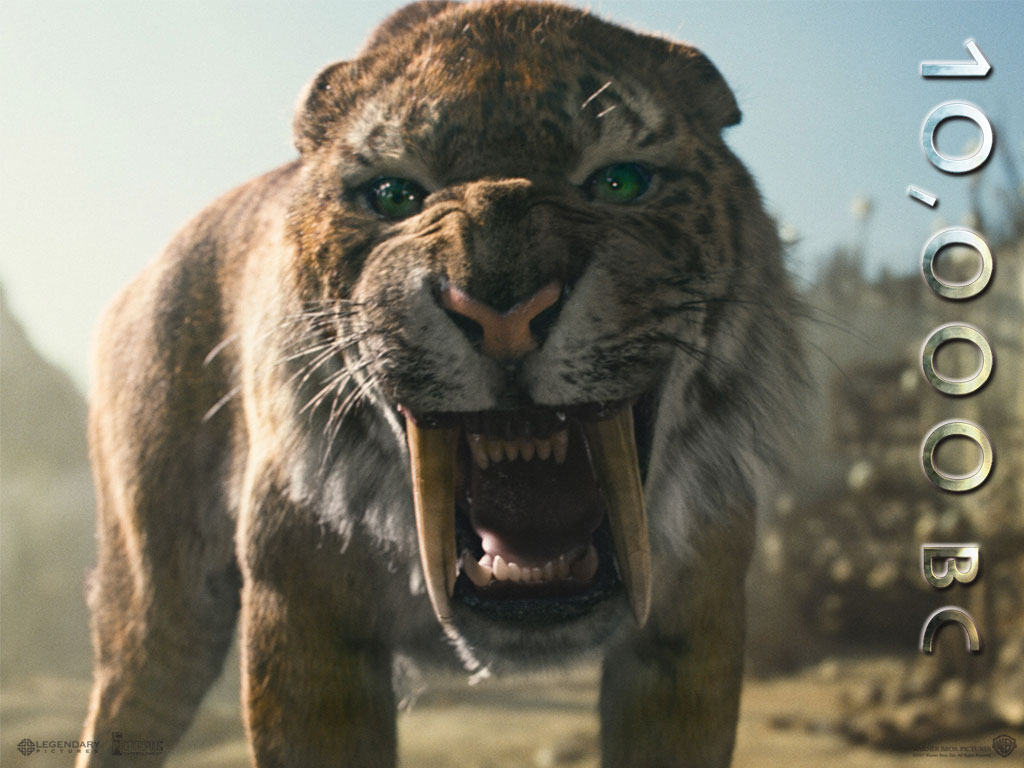