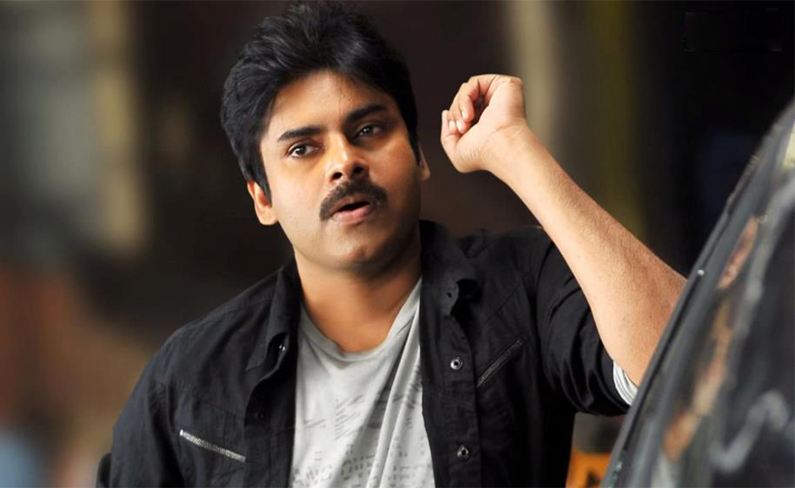 No let up in Pawan Kalyan's attacks on TV channels
Actor-politician Pawan Kalyan on Monday continued his attacks on some Telugu news channels for repeatedly telecasting aactress Sri Reddy's video in which she used a vulgar word about his mother.In a series of tweets, the Jana Sena chief once again as 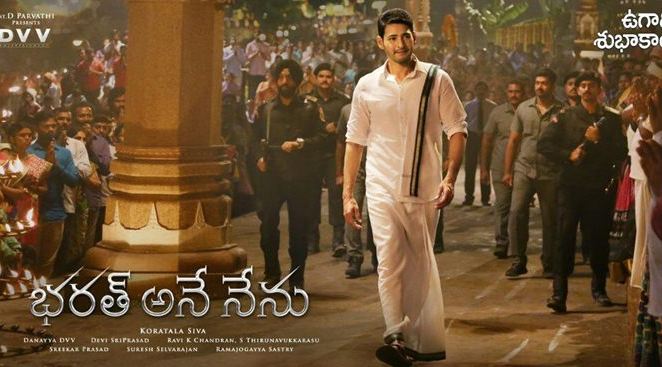 Mahesh Babu's 'Bharath Ane Nenu' to be dubbed in Hindi, confirms Director
When Shekhar Kapoor opined after chairing the National Film Awards jury that there is no such thing as regional cinema any longer, he hadnt seen the new Mahesh Babu starrer "Bharath Ane Nenu", a wish-fulfilment parable on a new political awakening, w
Cell to address complaints of sexual exploitation in Tollywood
Amid the raging row over casting couch in Telugu film industry, the Telangana government on Saturday decided to form a special cell to look into complaints of sexual exploitation.After a meeting with representatives of Tollywood, Minister for Cinema 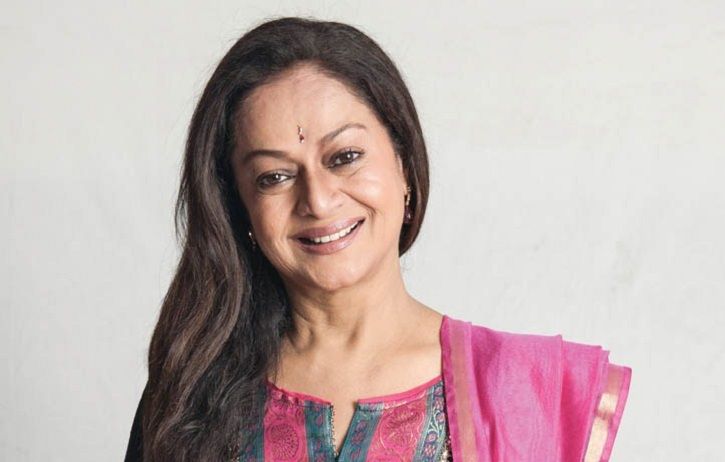 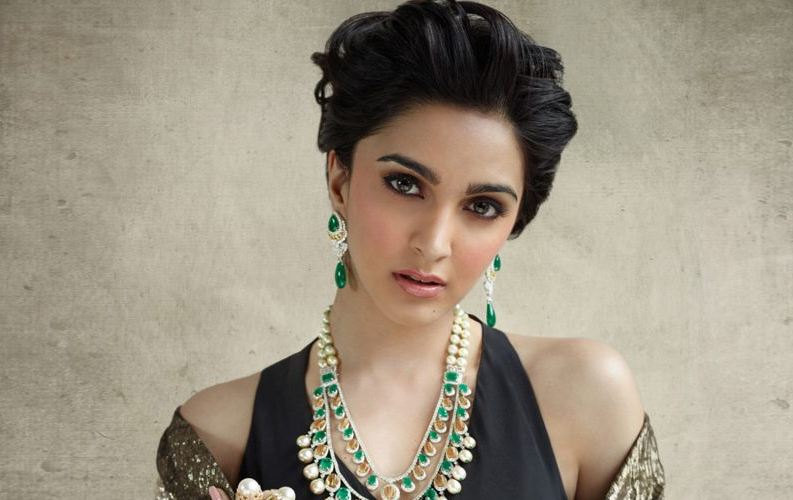 It's a blessing to reach out to north, south viewers: Kiara Advani
Actress Kiara Advani, who featured in "M.S. Dhoni: The Untold Story", is all set to make her debut in Telugu cinema opposite superstar Mahesh Babu in "Bharat Ane Nenu". She says its a blessing to be able to cater to the audience in the north and sout 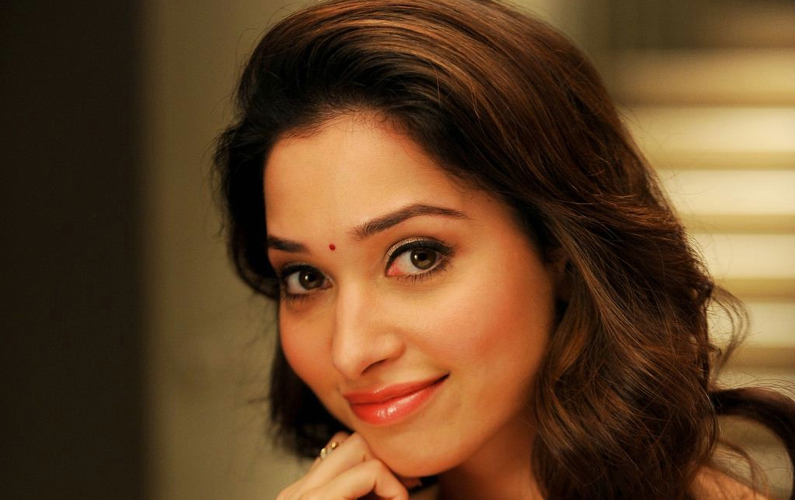 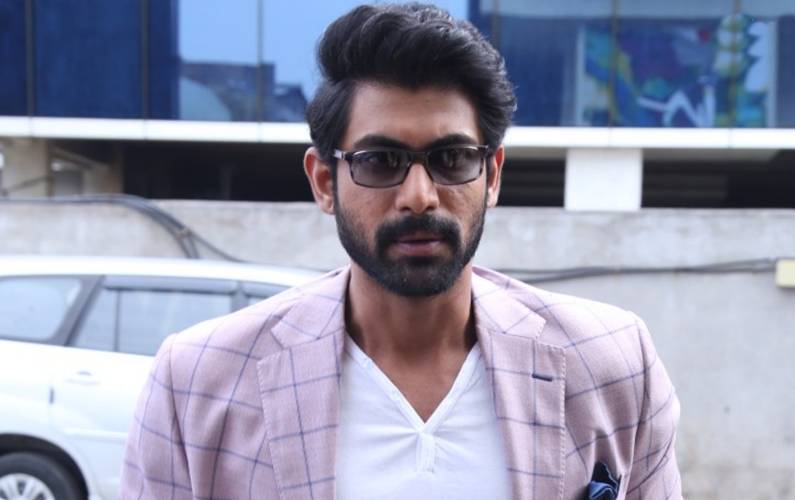 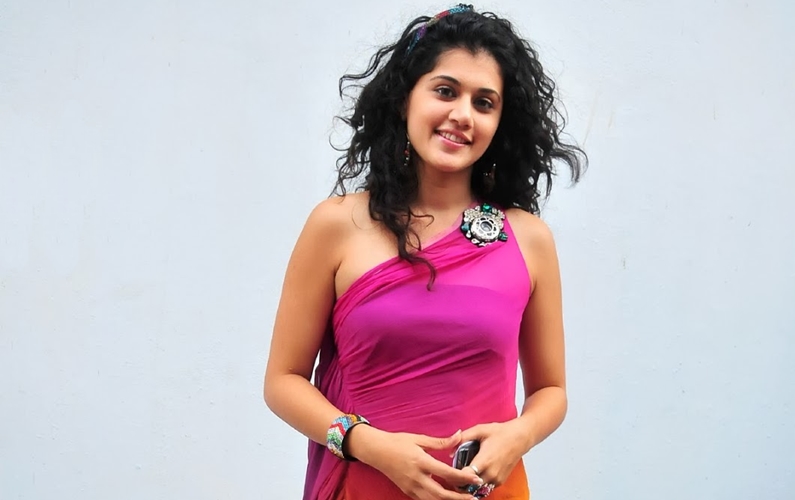 Taapsee elated about National Award for 'Ghazi'
Actress Taapsee Pannu is ecstatic that her film "Ghazi" has been named the Best Telugu film at the 65th National Film Awards. She says even though she had a cameo in the movie, it was a satisfying part for her."Elated with the news about 'Ghazi' winn

Tamannaah to receive award for 'Baahubali'
After bagging the iconic Sridevi Award at Zee Apsara Awards, actress Tamannaah Bhatia will receive the coveted Dadasaheb Phalke Excellence Award for her outstanding performance in the blockbuster "Baahubali: The Beginning".
Information
About Us
Advertise with us
Enquiry
Sitemap