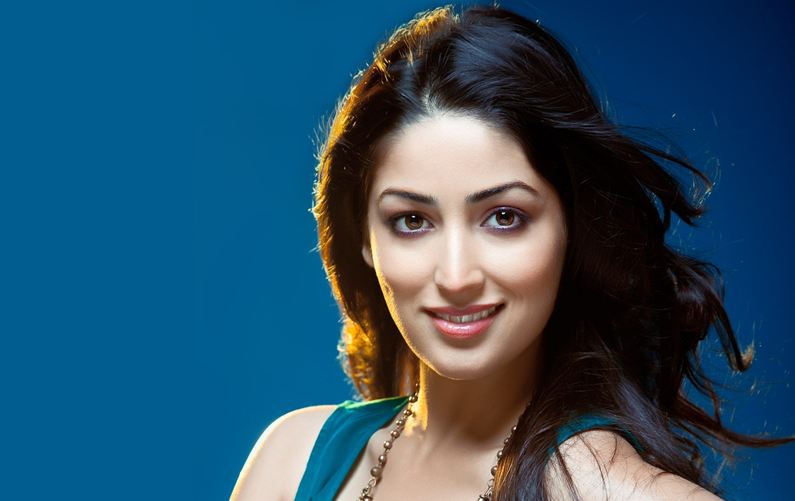 Yami roped in for 'Uri', wants roles representing today's girls
Actress Yami Gautam, who has been roped in for Aditya Dhar's "Uri", says she has been looking for roles which reperesent the strength and courage of girls today.Yami will be playing an intelligence officer alongside actor Vicky Kaushal in the film."A 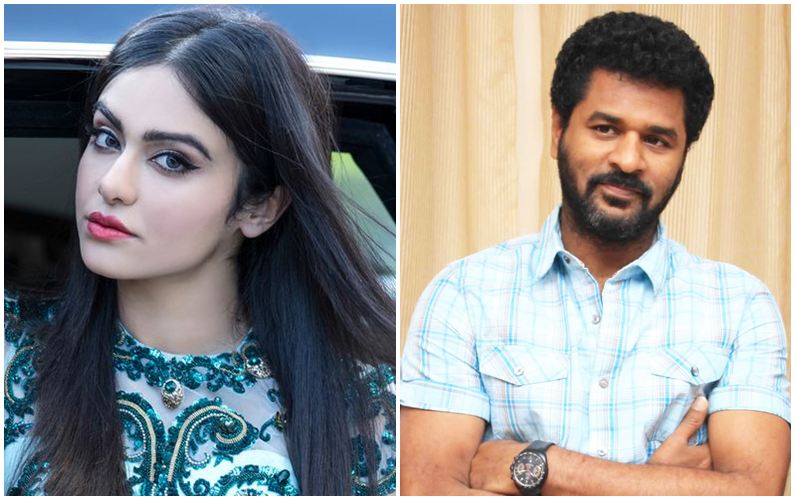 Adah happy to debut in Tamil cinema with Prabhudheva
Actress Adah Sharma, who will be seen in "Charlie Chaplin 2", says she is happy to make her Tamil debut with choreographer-actor-filmmaker Prabhudheva.On Prabhudheva's birthday on Tuesday, Adah tweeted: "Happy birthday Prabhudheva. So happy to be mak 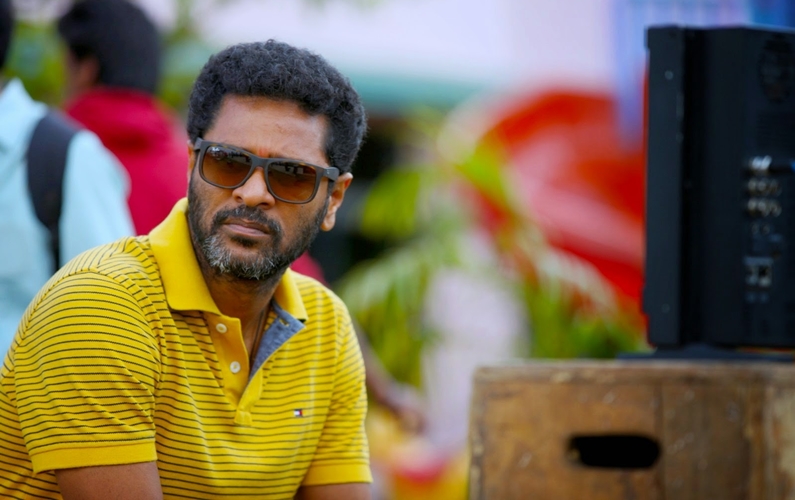 There is nothing that I can imagine without dance: Prabhudheva
Multi-talented Prabhudheva, who has made his mark as an actor, dancer, choreographer and filmmaker, turned 45 on Tuesday. He says dance is an extension of his personality and he cannot imagine life without it."I think dance is my extension. There is 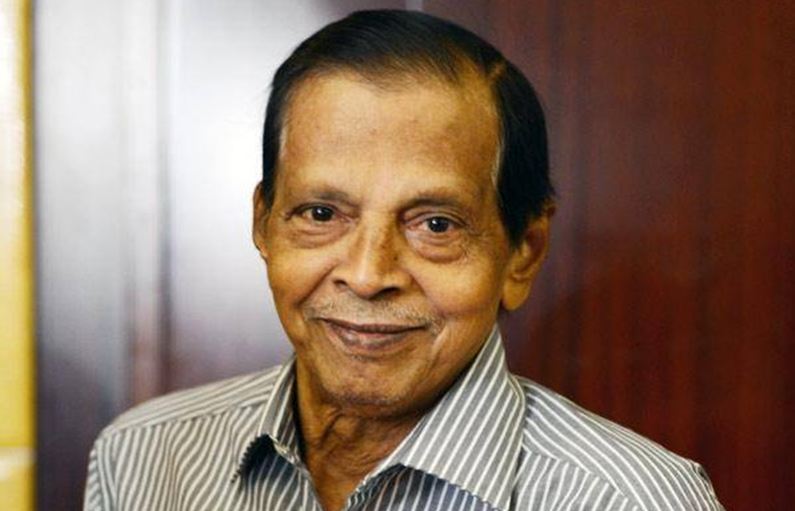 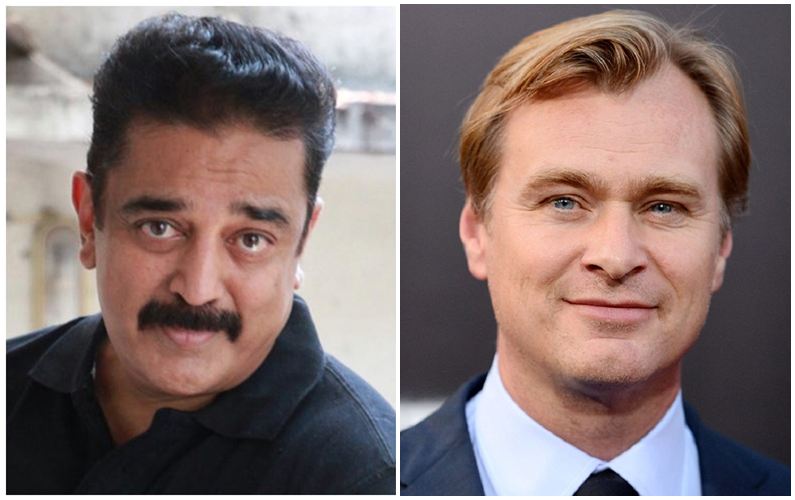 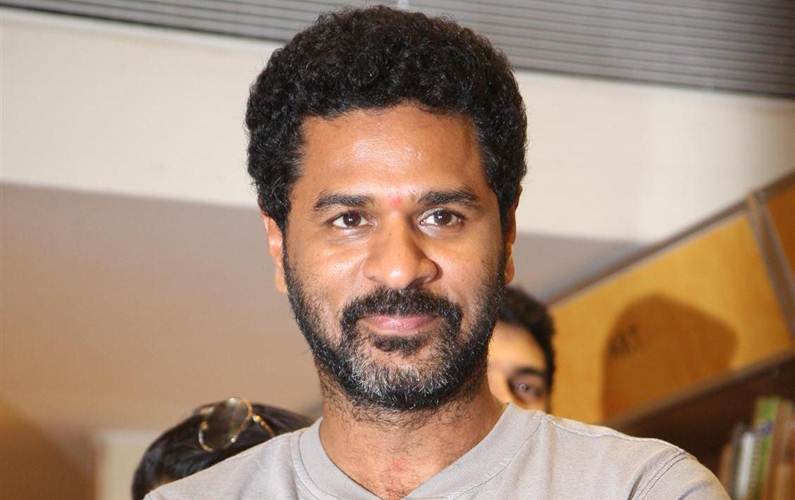 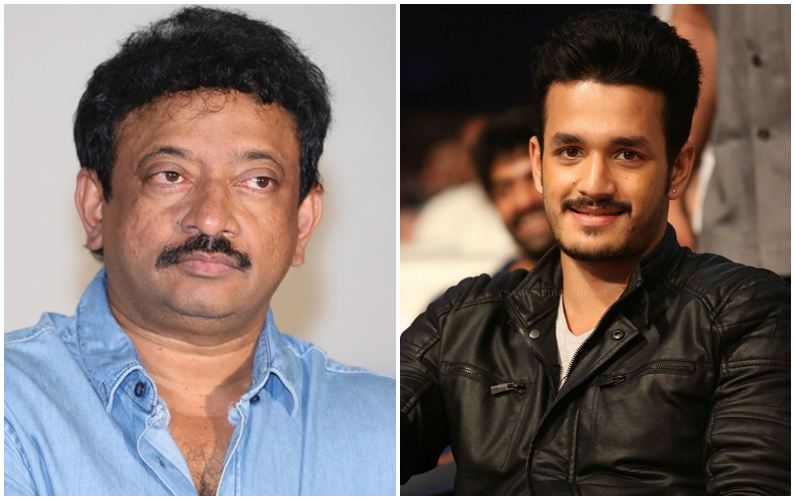 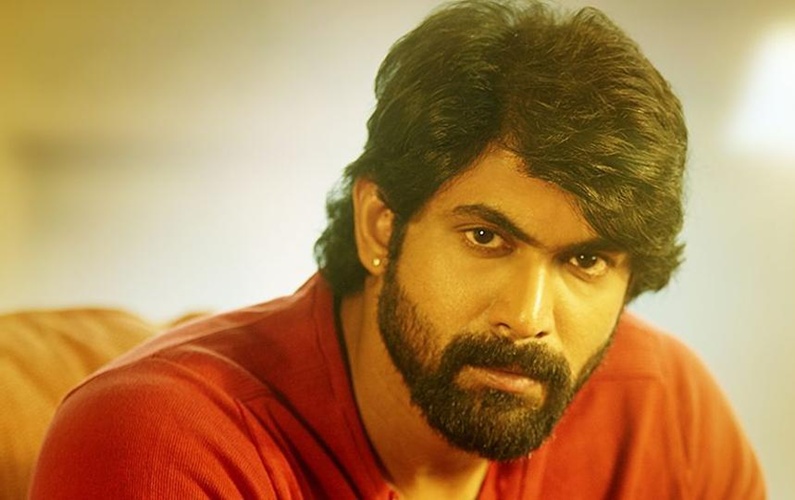 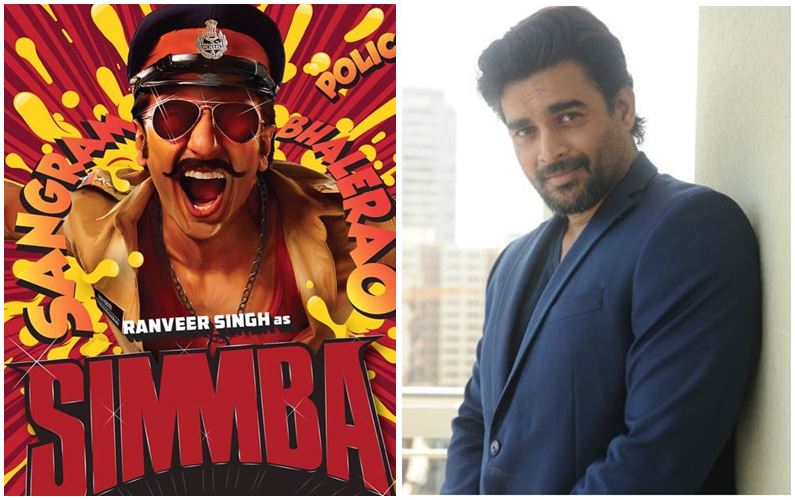 Can't be part of 'Simmba' due to injury: Madhavan
Actor R. Madhavan says he can't be a part of Rohit Shetty's "Simmba" due to an injury.Madhavan underwent a shoulder surgery last month, and since he is recuperating, he had to even withdraw from joining actor Saif Ali Khan in Navdeep Singh's historic 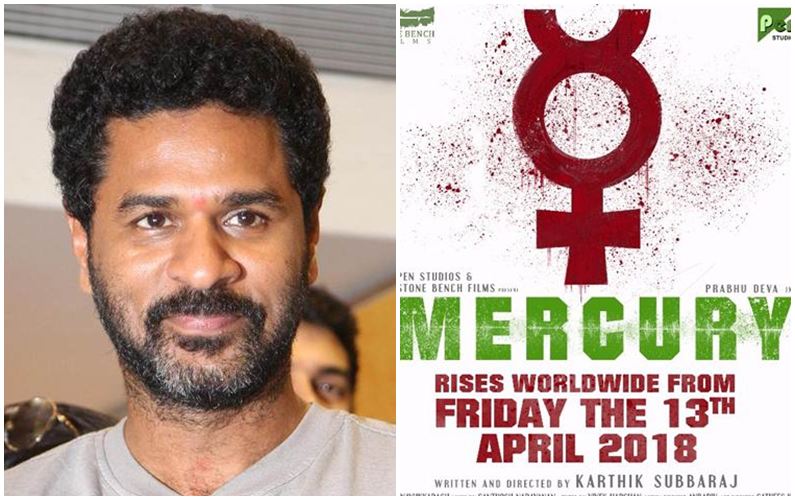 Prabhudheva promises thrilling experience with 'Mercury'
Choreographer-actor-filmmaker Prabhudheva is excited about his Tamil silent thriller film "Mercury" and says it will keep the audience on the edge of their seats."I'm resuming acting after a long gap and there are a lot of new elements in this projec
Information
About Us
Advertise with us
Enquiry
Sitemap