This is a bit of dark time: Will Smith on issues being raised in Hollywood: Will Smith 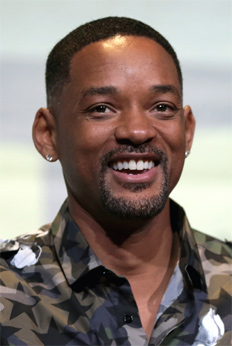 Be it gender pay gap debate or diversity wave or a string of sexual misconduct cases coming out of Hollywood, showbiz is going through its moment of reckoning. Hollywood actor Will Smith calls it a "cleansing" process, and says the "dark time" will make way for better future with "transition into a new age".

"I think that we are moving into the digital era. It is demanding a certain amount of authenticity. I think it will push us closer to the truth in very interesting ways," Smith told IANS here when questioned about the relevance of discussions around the topics.

"I am not sure how it is going to land, but I see this time in the world sort of cleansing," he added.

At the moment, there are debates around women's safety in showbiz as some well-known men in power have been accused of using their position to harass people.

Smith, who was in India to promote his forthcoming Netflix movie "Bright", feels "people are clinging to old ways that are gone".

"We are going to see a real cleansing. This is a bit of dark time before the transition into the new age."

Smith walked into the music industry back in 1980s, and soon made his way into acting and got his major break through "The Fresh Prince of Bel-Air" in 1990. He carved a special place for himself in Hollywood supported with varied projects like "l "Made in America", "Six Degrees of Separation", "Bad Boys", "Independence Day", "Men in Black", "Ali", "Hitch", "The Pursuit of Happyness", "Hancock", "The Karate Kid" and "Collateral Beauty".

Apart from showbiz, Smith is also known for voicing his political opinions openly.

Asked if he aspires to enter the political world, Smith laughed, and said: "No, there are no political ambitions."

The Oscar-nominated and Grammy Award winning star came to India along with the team of "Bright" comprising of Joel Edgerton, Noomi Rapace and director David Ayer on Monday. The film will release on Friday on Netflix.

"Bright" opens a tale of a fantastical world where humans co-exist with mystical creatures likes elves, fairies and orcs. It narrates story of two police officers -- human essayed by Smith and an orc played by Edgerton, who get stuck with each other. The film throws light on how they work on their differences using racial undertones and puts spotlight on diversity and class debate.

Talking about the genre, the 49-year-old said: "The hard part about science fiction movie is that half the conversation that you have is difficult. It is sometimes about bizarre nature of things that are going on to just let it be 100 per cent normal and 100 per cent natural."

Smith also shared that they rode with police in Los Angeles for a few days to get to the character, and learnt some truths about the police world.

"In America, the police are â€˜of the people', so sometimes the police are working in neighbourhoods in which they live," said Smith, adding that he thinks it is dark right now.

"Technology changed how policing is done in America. I do think it is dark right now but mostly based on change, mostly on the amount of shift that human beings are having made in how we interact one another," said Smith, who is married to actress Jada Pinkett Smith. 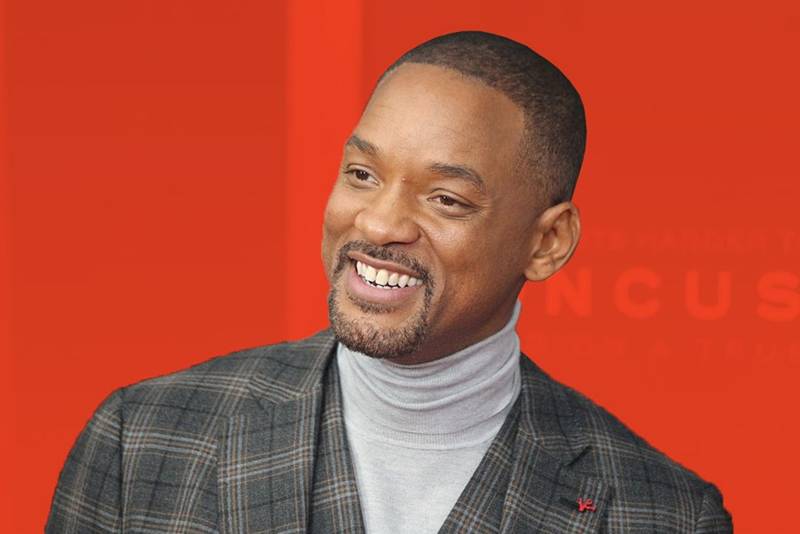 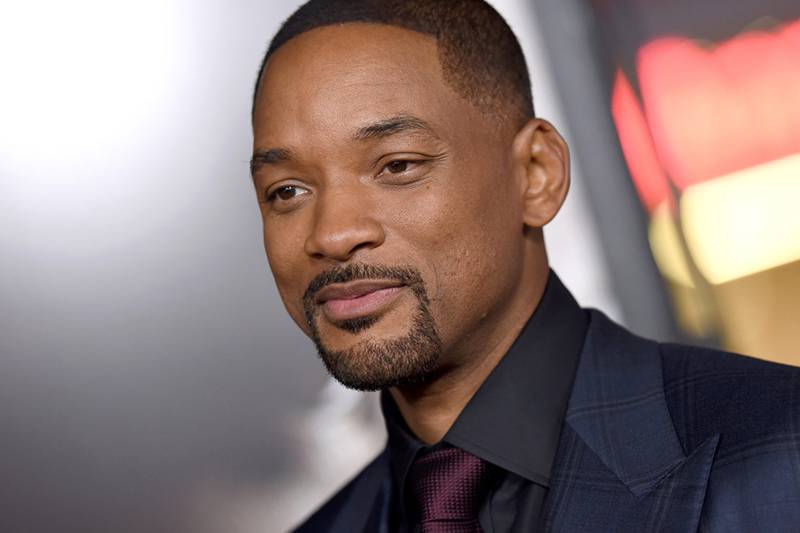 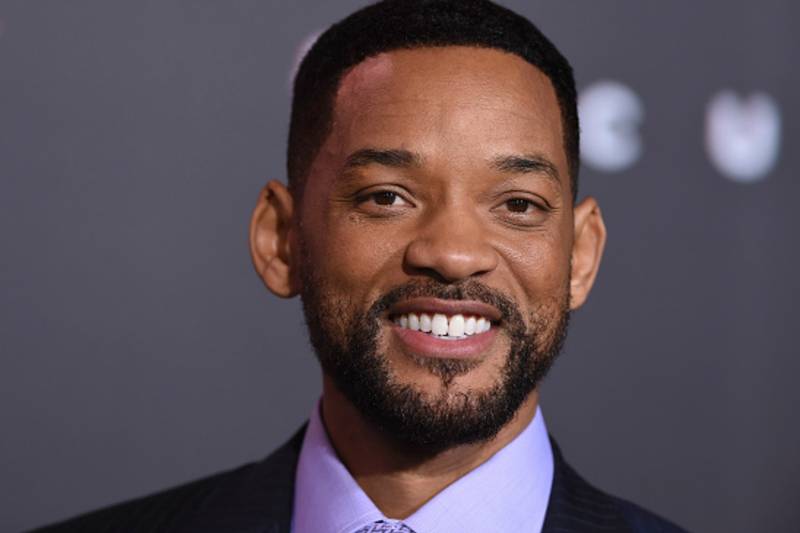 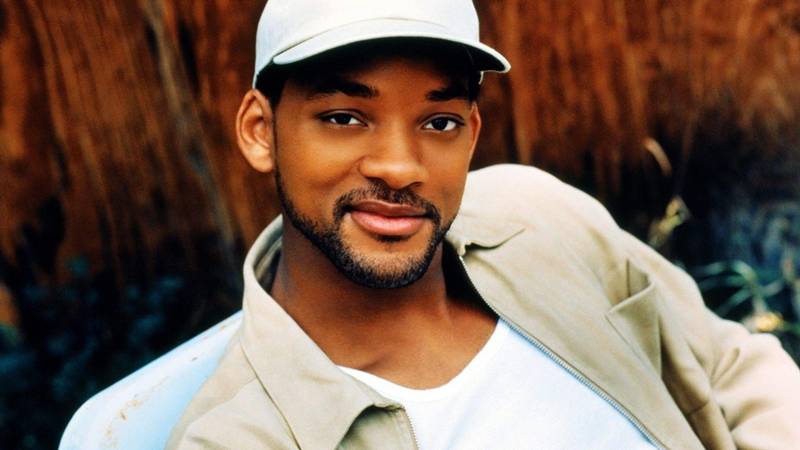 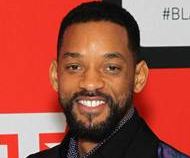 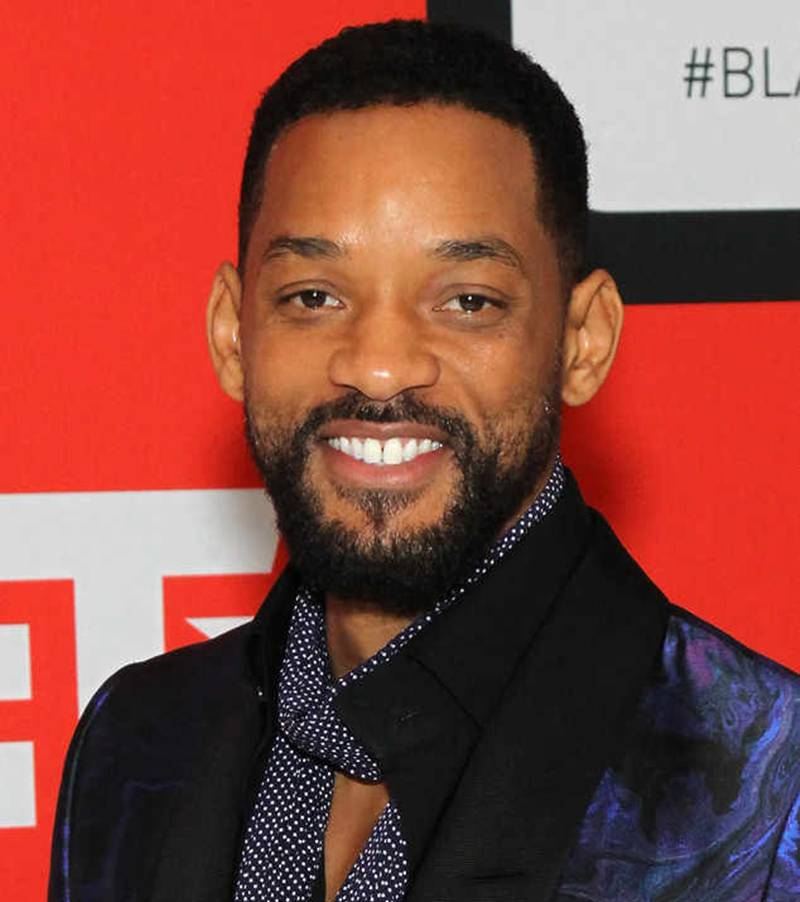 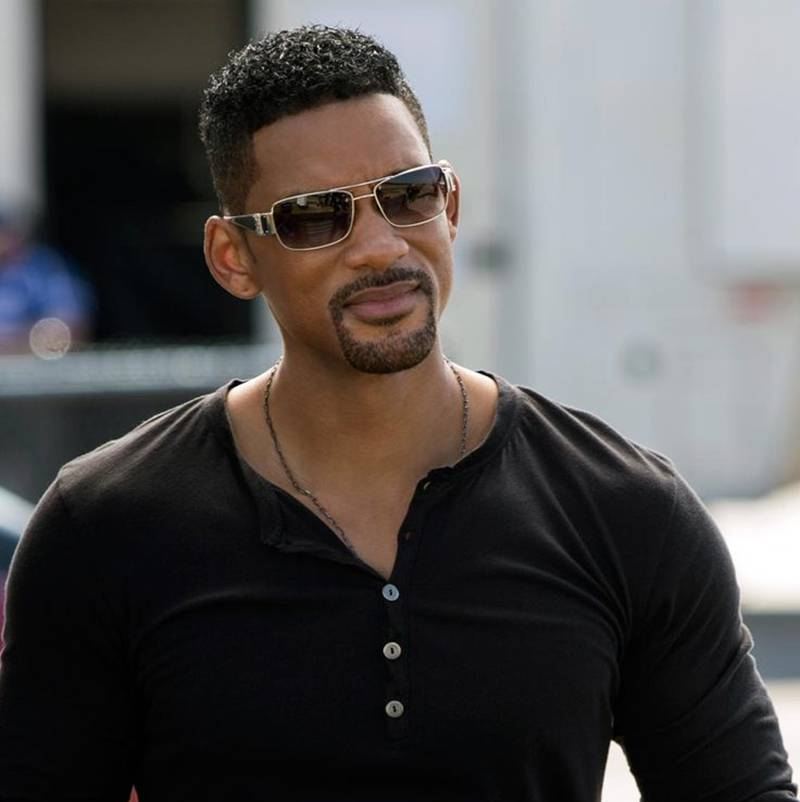