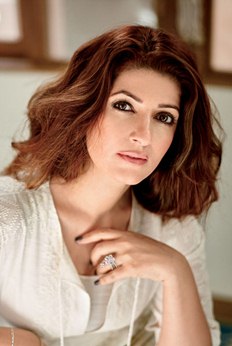 Her debut film production "Padman" is a biopic on Arunachalam Muruganantham, the inventor of a low-cost sanitary pad making machine in India. Actress-turned-author Twinkle Khanna says she is hopeful that the film will bring a spotlight on something that has been "hidden in the darkness" for so long.

"If nothing else, I am hoping that it will start a conversation within homes," Twinkle told IANS in an email interview when asked about the message "Padman" will give amongst masses.

"Something that has been hidden in the darkness, furtively wrapped in newspaper, will finally be in the spotlight so that a young girl can go up to her parents and say that she needs sanitary pads over the ubiquitous fairness creams," she added.

The film is based on a short story from Twinkle's book "The Legend Of Lakshmi Prasad". The story is inspired from the life of Muruganantham, a Tamil Nadu-based social activist who revolutionized the concept of menstrual hygiene in rural India by creating a low-cost sanitary napkins machine.

"Padman" stars her husband Akshay Kumar as Murugunathan, while Radhika Apte plays his wife. Actor Sonam Kapoor will also be seen in a special role in the movie, which is being directed by R Balki.

"The only reason that I decided to produce this movie after writing a fictionalized story about Arunachalam Muruganantham was because I felt it was an important story that needed to penetrate households across India. Cinema is the only medium that has such a wide reach," she said.

As a producer, Twinkle is keen to take up stories that are "compelling regardless of genre".

"Everything else is secondary," she said.

The trailer of "Padman" was launched on Friday and quickly grabbed attention for bringing up such a strong message in a subtle yet entertaining way.

Twinkle, who also featured on BBC World to talk about menstrual hygiene and sanitation, says "awareness, education and access to sanitary pads are the three things that would help in putting an end to period taboos".

"... To what I see as nothing less than a tragedy that 20 per cent of our school girls drop out of school when they start menstruating because they are unable to get access to sanitary pads or menstrual cups and have to rely on leaking pieces of cloth," she said.

How would she like to encourage women in India to get a voice on issues concerning them?

"â€˜Be fearless' is the sort of banal advice that is being bandied about glibly these days. I think unfortunately in the prevailing circumstances, you do have to have firm ground beneath your feet before you become â€˜fearless' and a large part of that security comes from being financially independent.

"Because when you are dependent on someone, then you have to largely align yourself to his or her sensibilities. I, like most sensible, sane people, believe in the fundamental fact that men and women should have equal rights and opportunities. I can't see how that is even debatable."
Anushka, the daughter of an army officer, was a model before she made inroads with "Rab Ne Bana Di Jodi" opposite Shah Rukh Khan in 2008. It set the pace of a career which has seen her be a part of movies like "Band Baaja Baaraat", "Jab Tak Hai Jaan", "PK", "NH10", "Dil Dhadakne Do", "Sultan" and "Ae Dil Hai Mushkil". Her last release was "Jab Harry Met Sejal" earlier this year.

Even Virat's India career started in 2008 in the senior team, after he led the U-19 team to a World Cup win. He has had a glorious run on the cricket pitch ever since. 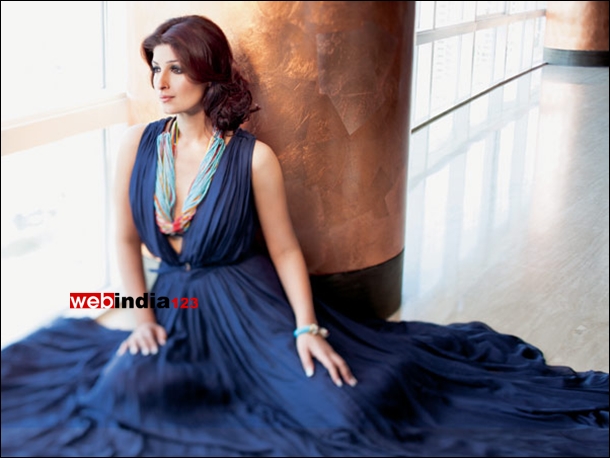 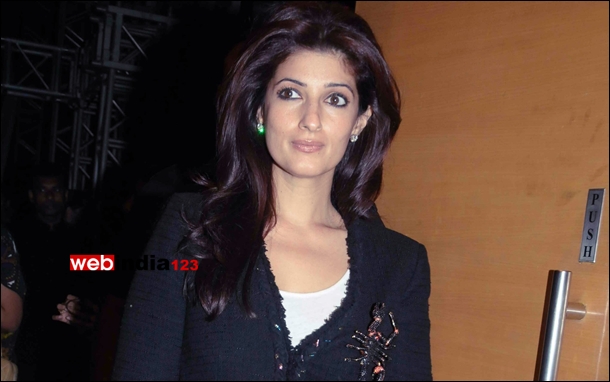