I choose projects that leave me sleepless: A. R. Rahman 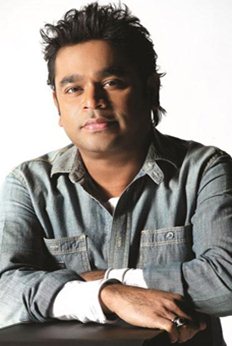 Oscar-winning composer A.R. Rahman says whether a project comes from Bollywood, Hollywood or from any part of the world, it catches his interest as long as passionate people are involved in it and it leaves him sleepless about giving it his best shot.

"I love music. I always tell my team that we have to move forward and look into projects that excite us. If something doesn't excite me, I don't show interest in doing it. I don't want to let my listeners suffer," Rahman told IANS in an interview at the India prelude launch of his "Le Musk" directorial debut.

"Before taking up a project, there is research done at first. It needs to excite me. So far I have done what I had energy to do and will keep doing that. The project needs to make me sleepless to deliver something satisfactory.

"I just look how passionate the other person is about the project, irrespective of the language or place that he belongs to," added the 50-year-old, who has completed 25 years in the music industry since the release of the 1992 film "Roja".

Besides India, where he is known by the "Mozart of Madras" sobriquet, Rahman has carved out a niche for himself in the West through his impactful and award-winning compositions in films like "Slumdog Millionaire", "127 Hours" and "Pele". He has also composed music for Iranian and British movies.

About Hollywood, he feels watching movies from the American market has been part of India's movie-going culture.

"We have been seeing Hollywood films since a long time now. It has become a part of our culture. I have been watching them since childhood. It's part of me now," Rahman said.

For now, Rahman is upbeat about his latest tryst with technology -- "Le Musk", a Virtual Reality (VR) multi-sensory episodic film which has been shot across various locations in Rome. He has not just directed it, but has also written it.

Rahman said he was introduced to the technology in 2015. He was hesitant to try it, but got so hooked on to it that he would spend as many as six hours a day working with it.

But how did the concept of "Le Musk" emerge?

"One day I was chatting with my wife (Saira Banu) and she is fond of perfumes. So, she said, 'Why don't you make a movie on perfumes?' It was actually her initiative. That time I wanted to create a theatre with projections all over and have scent added to it -- just as an experiment.

"But, in three months, somebody gave me a headset and then my wife said don't create a theatre and rather do it with VR, which is evolving."

"It was a kind of an experiment and I loved doing it. So now I will look at doing more of it," he added.

Rahman is also gearing up to perform at a musical night called IIFA Rocks as part of the International Indian Film Academy (IIFA) festival to be held in New York in July. He guarantees "surprises". 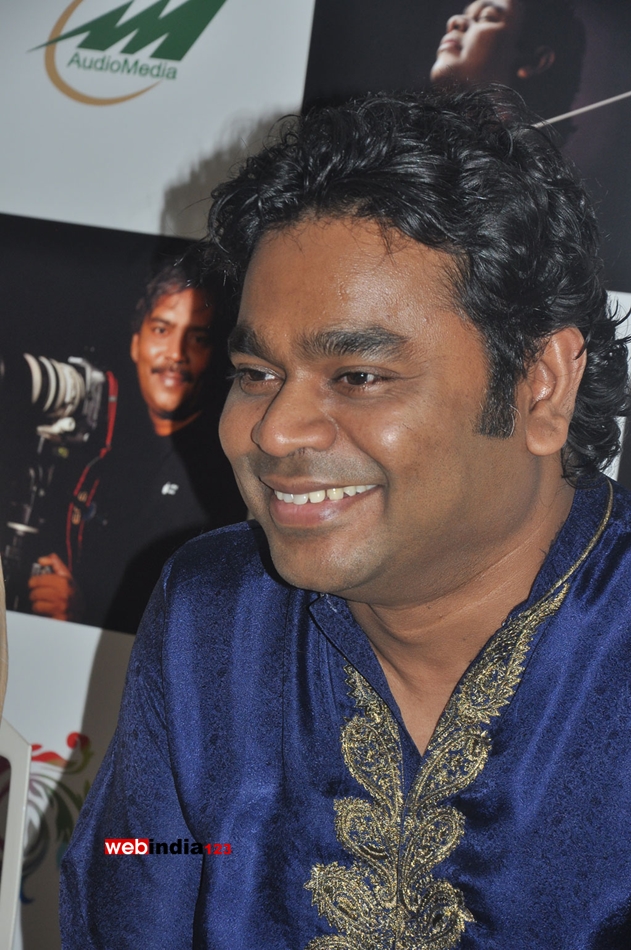 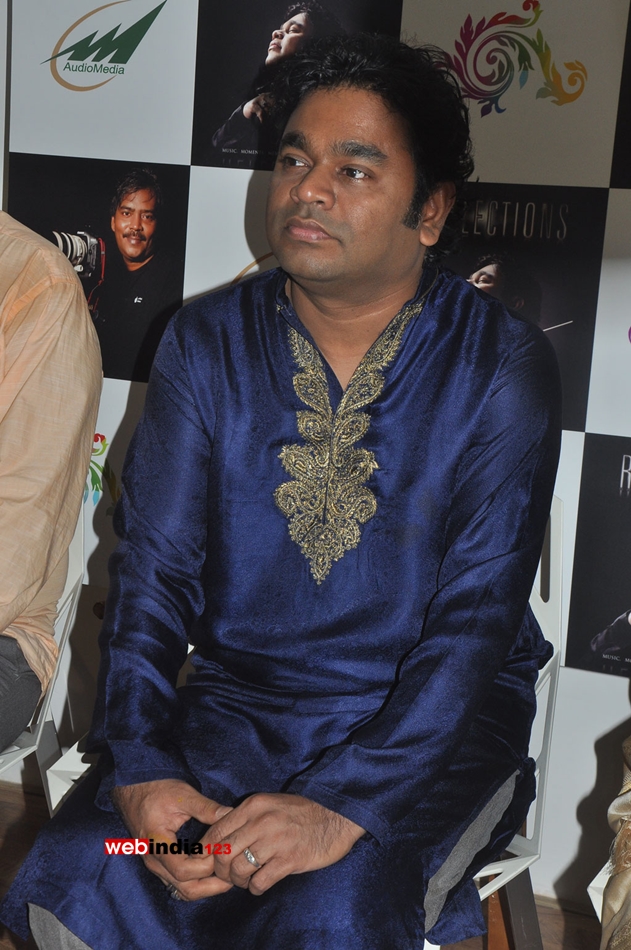 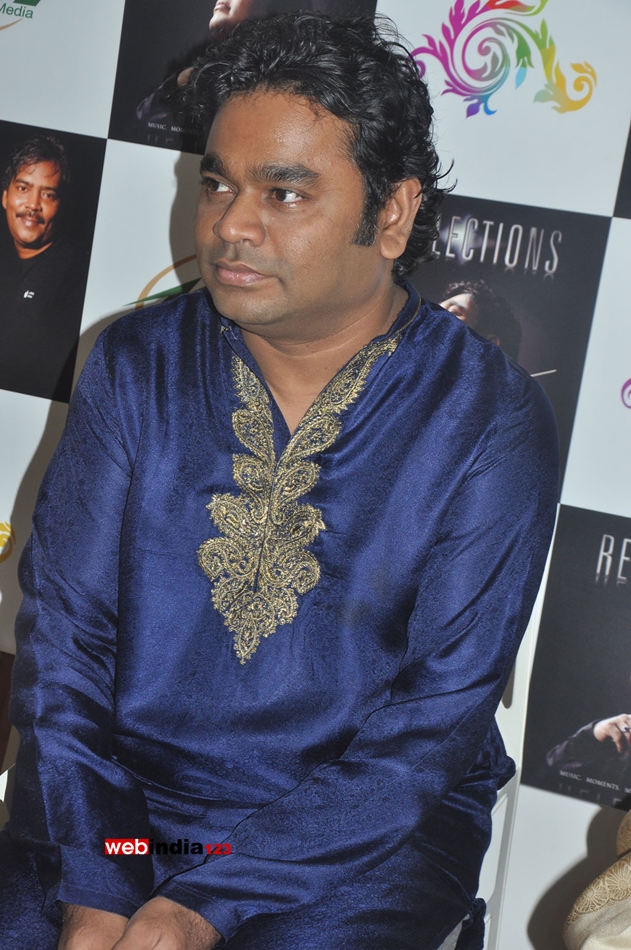 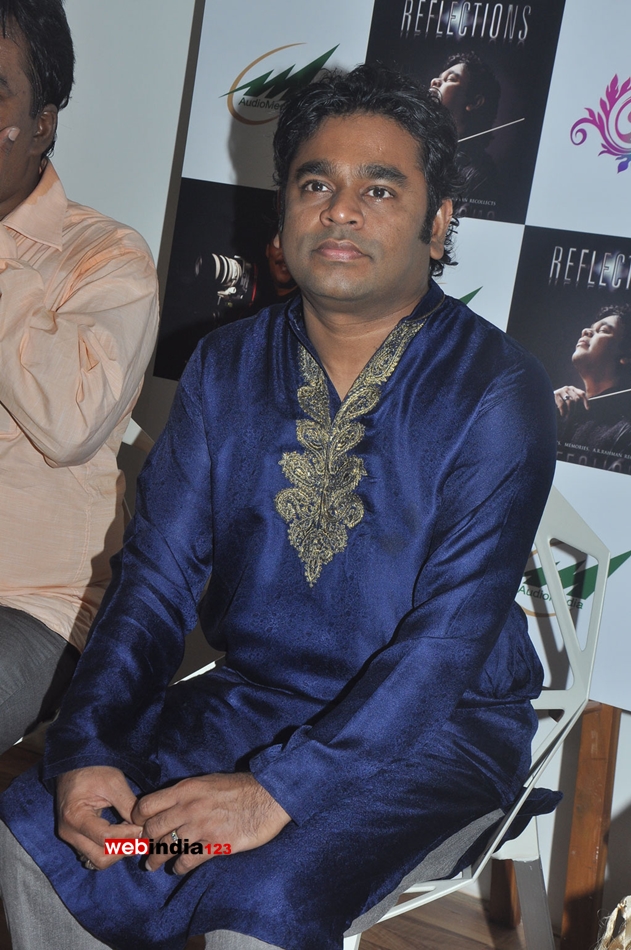 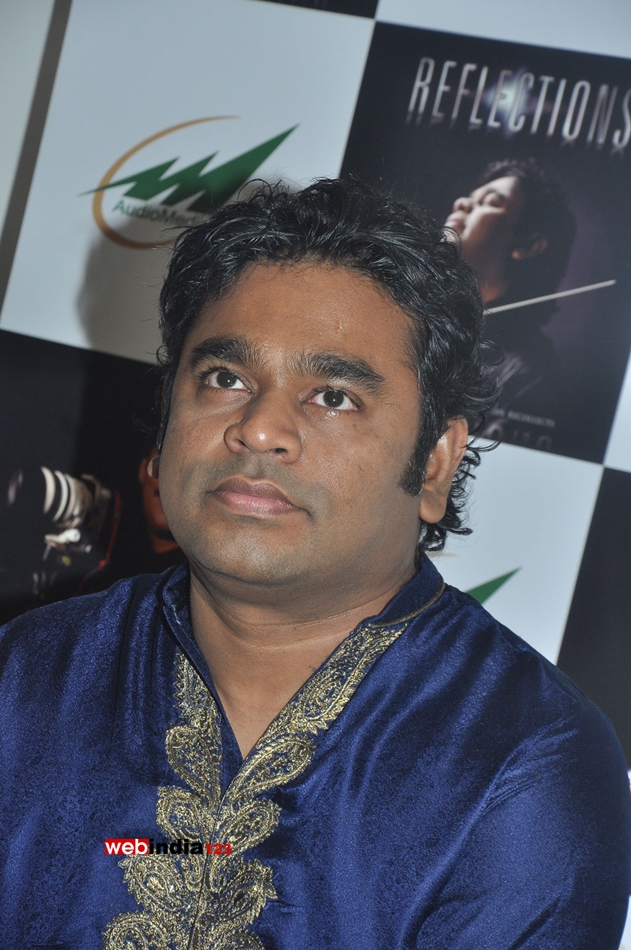 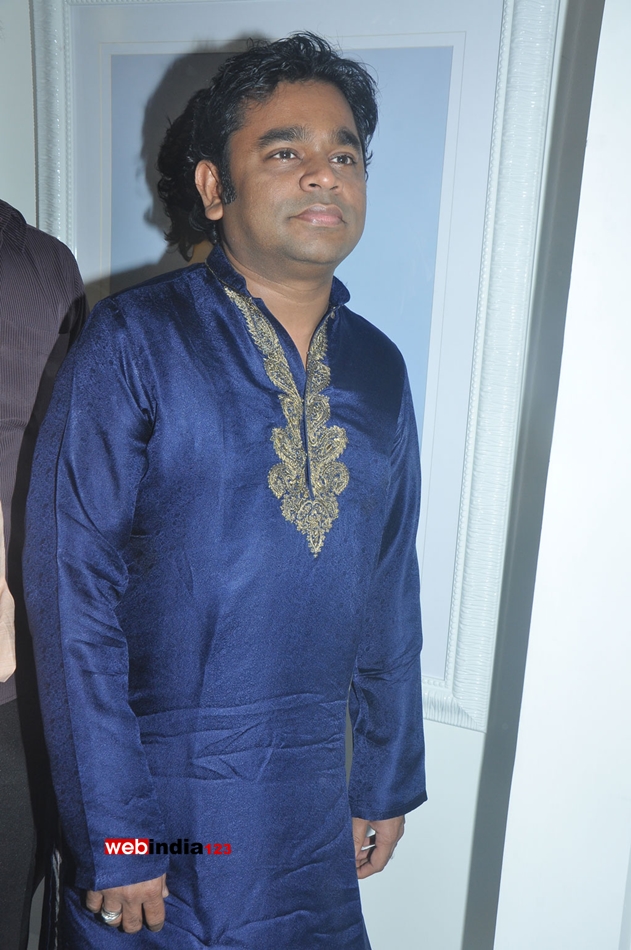