There is no glory in war: Mahesh Bhatt 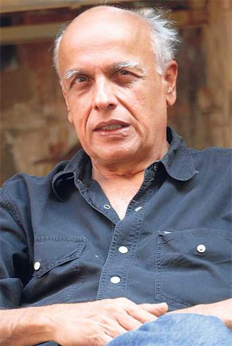 Mahesh Bhatt has often been slammed for unearthing talent from Pakistan and giving it a platform in Indian filmdom. But the filmmaker, who has worked with artistes like Atif Aslam, Rahat Fateh Ali Khan and Sara Loren from across the border, believes there is no glory in war. He says problems, including between India and Pakistan, should be solved through peaceful means without firing a bullet.

Be it a warning by a regional political party in the wake of the Uri attack in India last year or criticism from members of the film fraternity, Bhatt has been targeted for working with artistes from Pakistan despite India's strained bilateral ties with the nation.

Talking about such attacks on him, Bhatt told IANS in an interview: "We are on the brink of doom. We need to pause and realise that there is no glory in war. There is glory in peace.

"Those who see glory in war must go to the soldiers whom they pretend to worship... or even to their families, and ask them what they think of war. After awards are given to them and they get five minutes of focus in the media, they have a life ahead of it."

He stressed on the fact that human history, which is "soaked with blood", has painfully realised that there is no glory in war.

"We should solve problems through dialogues and peaceful means, without a bullet being fired. This is my position on the issue of India-Pakistan or for other neighbouring countries."

He knows that when the winds of hatred blow, the talk of peace will be laughed at. Irrespective of that, he is willing to extend the hand of friendship.

Doesn't he fear for his life?

"Everything has a price tag. If you take a position, you have to be able to face the consequences. When winds of so-called 'peace' blow, then everybody talks about the joy of co-existence, etc. But it is in the darkest night that you need to light a candle," said the "Saaransh" helmer.

As of now, he is extremely proud of his latest production "Begum Jaan", set against the backdrop of India's Partition in 1947. Though the Indian audience can catch the film, which hit the screens on Friday, the same can't be said about moviebuffs in Pakistan.

"I wish they (Pakistan's censor board) had given my film a viewing and then taken this decision of not granting the permission to be screened in Pakistan," said Bhatt, who described the film as a "milestone" in his Vishesh Films banner's journey.

Since it's such an important film to him, didn't he wish to direct it himself?

"Srijit Mukherji (director of 'Begum Jaan') has an original voice. I would have been jealous had I been competing for this job," said Bhatt, who last directed the film "Kartoos" in 1999.

"Begum Jaan" is the Hindi adaptation of Mukherji's hard-hitting 2015 Bengali movie "Rajkahini". While the director was retained for the Hindi project, why was actress Rituparna Sengupta replaced by Padma Shri awardee Vidya Balan?

"The film (Hindi version) is completely different. The story moved away from the east to the west. We changed the milieu and the cultural space. It has a north Indian narrative. It has moved far beyond 'Rajkahini'," he clarified. 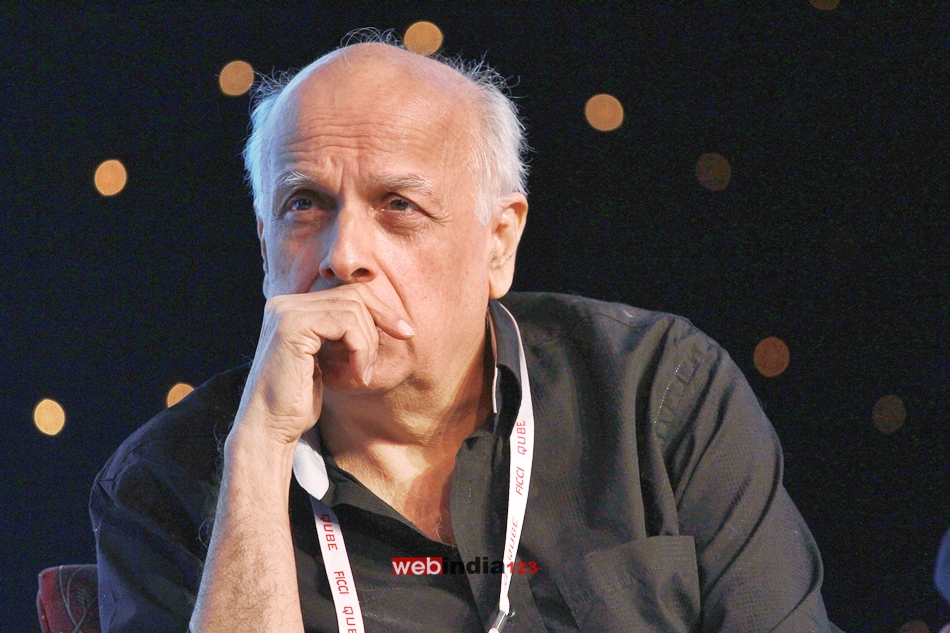 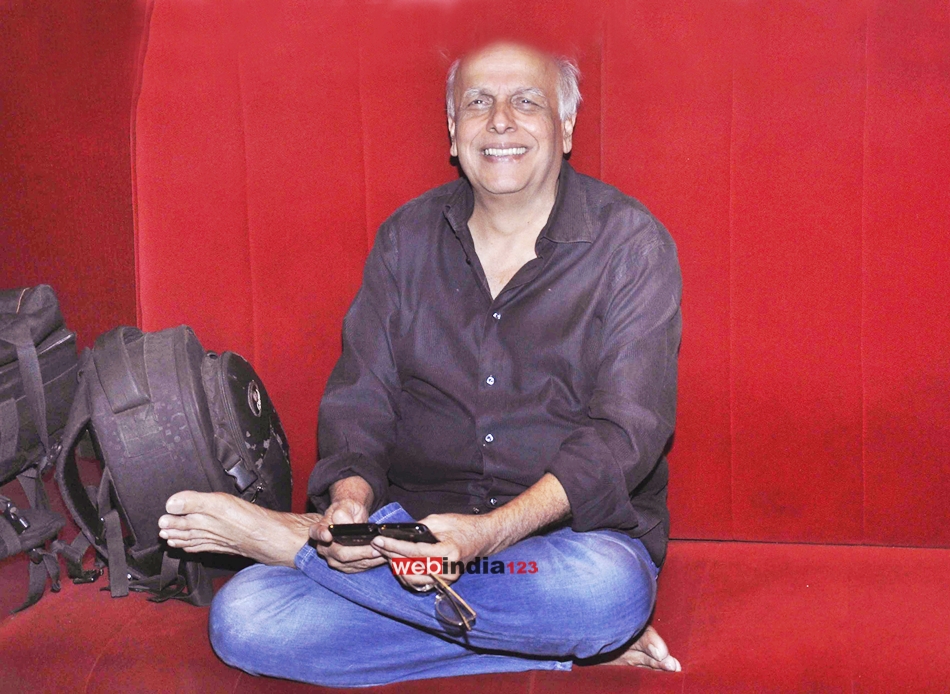 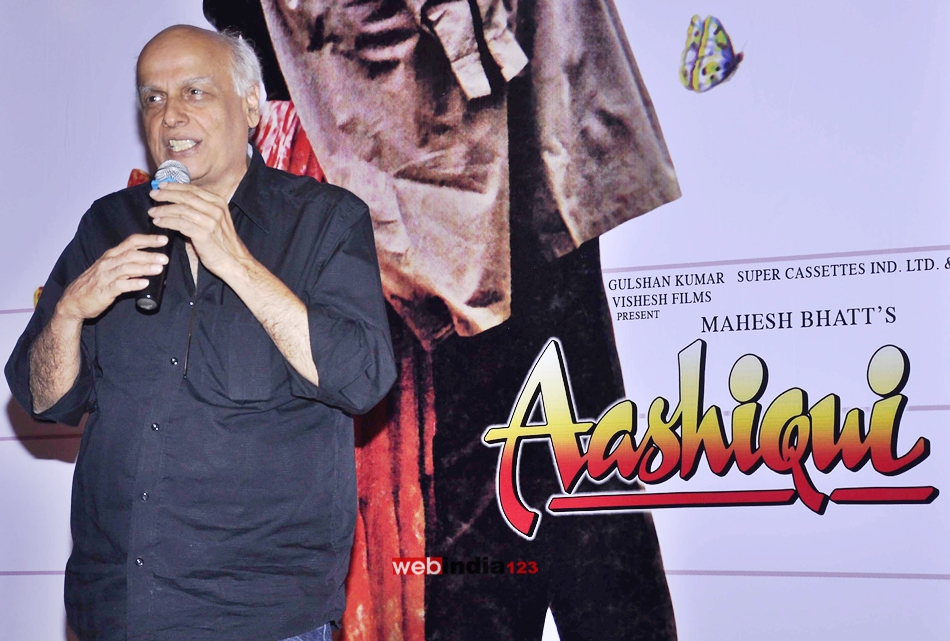 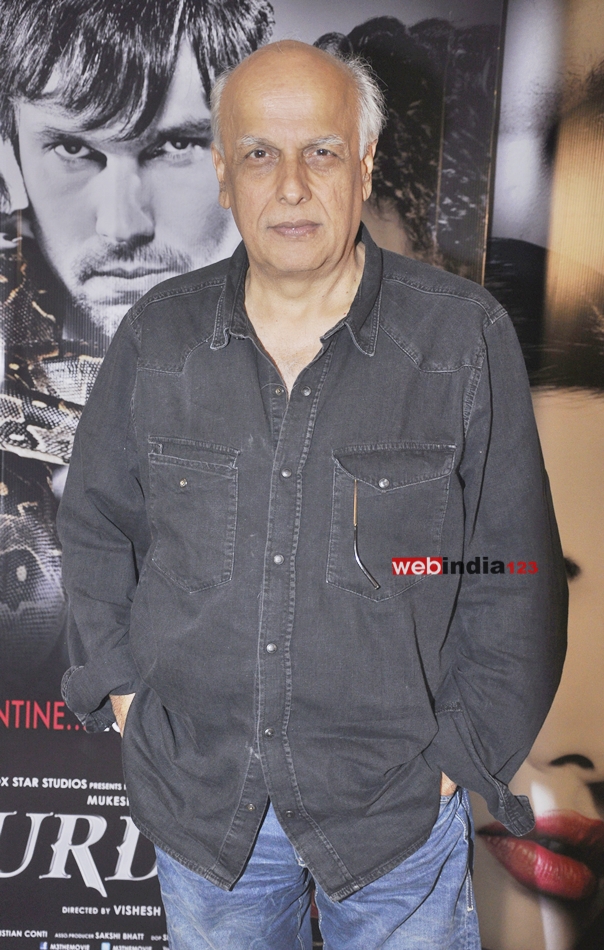 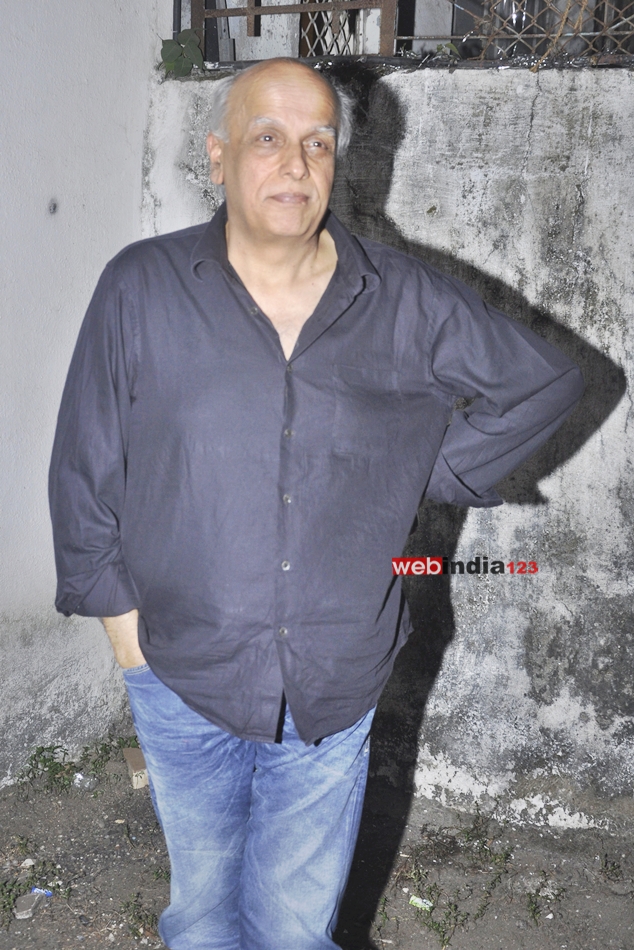 ▪ I make films for Indian audiences, not Oscars

▪ My daughters far more intelligent than me

▪ Protests due to conflict between tradition and change

▪ Cinema in Pakistan revived due to Bollywood

▪ Don't want to be a pigeonholed filmmaker