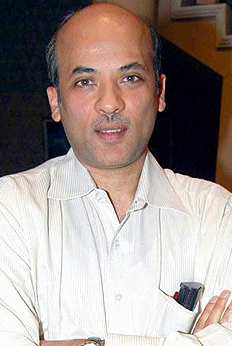 In his over 25 year-long journey in the Indian entertainment industry, he has only helmed films which a family can sit and watch together. However, Sooraj Barjatya considers it a challenge to survive as a director of family dramas in todays time as he feels the genre has become "rare".

With hits like "Maine Pyar Kiya", "Hum Aapke Hain Koun..!", "Hum Saath-Saath Hain" and "Prem Ratan Dhan Payo" to his credit, Barjatya considers family dramas as his "specialisation". He feels people only look up to his work when they are in a mood to watch such type of movies.

"At Rajshri Productions, we have tried all kinds of films. We have done modern films, tried actions films, we have even done ‘daaku' films, but none of them have actually worked, except for good, aesthetic family dramas," Barjatya told IANS.

"Actually we have realised, that maybe we are not attuned to make something else. There is something in our banner that people only come to see family-based films. I see it as a specialisation.

"We stand out amongst the crowd and today as I grow older, I feel more and more responsible that somewhere we only need to make good family films because they are rare today. That's a big challenge -- how to really make films with good values which can be really understood by today's youth," he added.

Barjatya is coming up with a new TV show "Piyaa Albela".

"‘Piyaa Albela' as a subject has been with me and my production house for about eight years and we have been growing up with it," he said.

Barjatya got the idea of making this TV show after reading about Vishvamitra and Menaka's story.

"So when I was reading that, I was thinking that Menaka as a character was so bad -- she came and spoiled the tapasya of Vishvamitra. But when I read that story, I realised that no I was wrong as she fell in love with him," he said.

So why didn't they think of making this story into a film?

"If we look at the statistics, TV industry's turnover is bigger than films... And not only in India, but all over the world. So, TV is something which is very much a part of Indian society and for us, who are essentially family drama makers, TV is such a boon because today if we see watching films for a family is very costly," Barjatya said.

He even called TV a "blessing" for families.

"Even films are doing very well on satellite today. It's very much the mainstay of so many technicians, actors and writers. The kind of employment this industry is giving, is tremendous," he shared.

"Piyaa Albela", which will be aired on Zee TV starting from March 6, will feature newcomers Akshay Mhatre and Sheen Dass in the lead. The show will have spirituality at its base.

"Today if you notice, there is so much of spirituality amongst youngsters. When I was young, people used to call me ‘pagal' (mad). Today everyone has so many questions… That's why I feel it is the correct time to make something which has spirituality at its base," Barjatya said.

Asked why he didn't rope in any known faces as lead pair in the show, he said: "‘Piyaa Albela' as a subject requires innocence. We needed a boy, who is into spirituality, is very innocent and has no image.

"We needed the boy to bring in freshness and not spoiled by the today's world. So any big star coming with an image is not going to give us that."

As for his upcoming directorial venture, Barjatya is currently busy scripting his next project with Bollywood superstar Salman Khan.

"Actually I am working on the script right now, so it will be too early to talk about that project right now," he concluded. 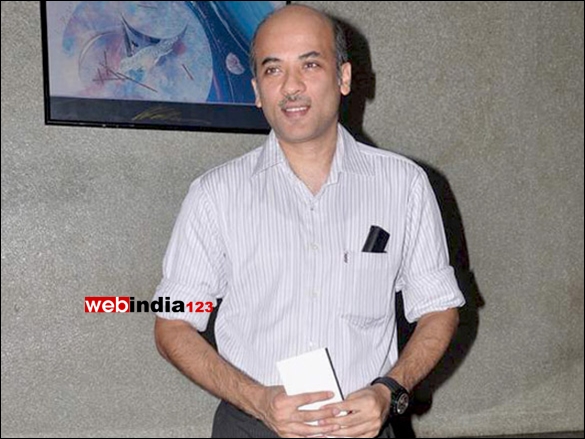 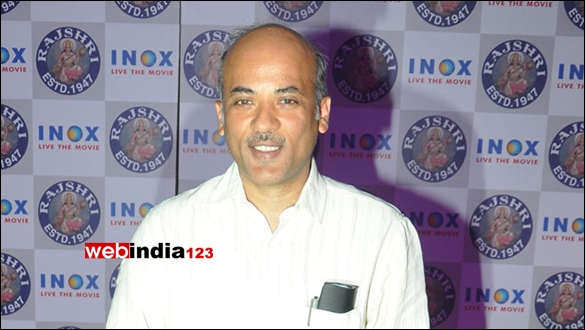