Breaking notions about Indian films a challenge at Oscars: Vetrimaaran 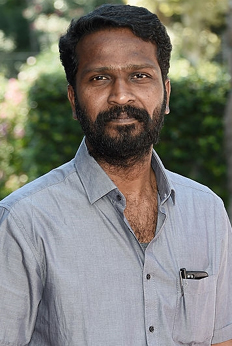 After 15 years, 'Visaranai' became the ninth Tamil film to represent India at the Oscars. It made an impact, but couldnt make it to the contenders of the Best Foreign Language Film category. National Award winning director Vetrimaaran says its a challenge for filmmakers to break the notion about 'Indian films' abroad.
The final nominations for the 89th Academy Awards were announced in Los Angeles on Tuesday, but 'Visaranai' was out of the Oscar race last year itself.

'Not at all. When we started, we had nothing. Out of the 85 films that went to Oscars, most of the media rated us in their top lists. We did make an impact,' Vetrimaaran told IANS in an interview here.

He added: 'The problem with the Academy members is that they feel Indian films are too Bollywood' And they don't want to sit through a long film and don't want to see song and dance (sequences).

'So, to break that (notion) and to bring them into theatres was a challenge. Then after coming into the theatres, they see this visceral and physically brutal film (Visaranai')... That also was not going well with them,' he added.

Based on the novel 'Lock Up' -- penned by auto-rickshaw driver-turned-writer M. Chandrakuma -- 'Visaranai' is about organised crime within the police force. With a unique theme, the movie also saw some experimental treatment in direction.

'I was just conducting the film and not directing it,' Vetrimaaran said.

He said those who watched 'Visaranai' respected it.

'Our intent was to gain respect only. We did leave a strong impact and made so many friends there. The problem is that nobody outside India knows that this country has 22-24 official languages.

'They feel why are they not speaking in Hindi? I said, I am from India, but I don't speak Hindi'. It's hard for them to understand this,' he said.

With just three films - 'Polladhavan', 'Aadukalam' and 'Visaranai' -- to his credit so far, Vetrimaaran has carved out a niche for himself in the southern film industry. He feels rather than worrying about budget, young filmmakers should focus more on the content.

'Why should young filmmakers have more budget or less budget. It doesn't matter. Filmmaking is about how you make use of your means. Christopher Nolan started with Following' (a small budget film).

'It is an industry where it takes a lot to trust because I invest money just by your words on paper or words that you speak... So to make someone trust you with so much money, with no proof of returns, is the big challenge,' he said, adding that the onus is on the filmmaker to make a film using minimal resources.

'Every filmmaker will have big ideas, but not everybody will have the money to make films on them. How you develop these big ideas with the limited amount of money - that's the cinematic challenge,' he added.

Moreover, Vetrimaaran is happy that the Indian government has decided to provide Film Promotion Fund to films selected as India's official entry to the Academy Awards.

'It is going to help them (filmmakers) to think out of the box. You don't need to only think about theatrical revenues or recovery. You can think of other means of getting back your money also. That's a good effort,' he said.

So what is he planning next?

Vetrimaaran will soon start shooting for the next leg of 'Vada Chennai', featuring actor Dhanush in the lead. 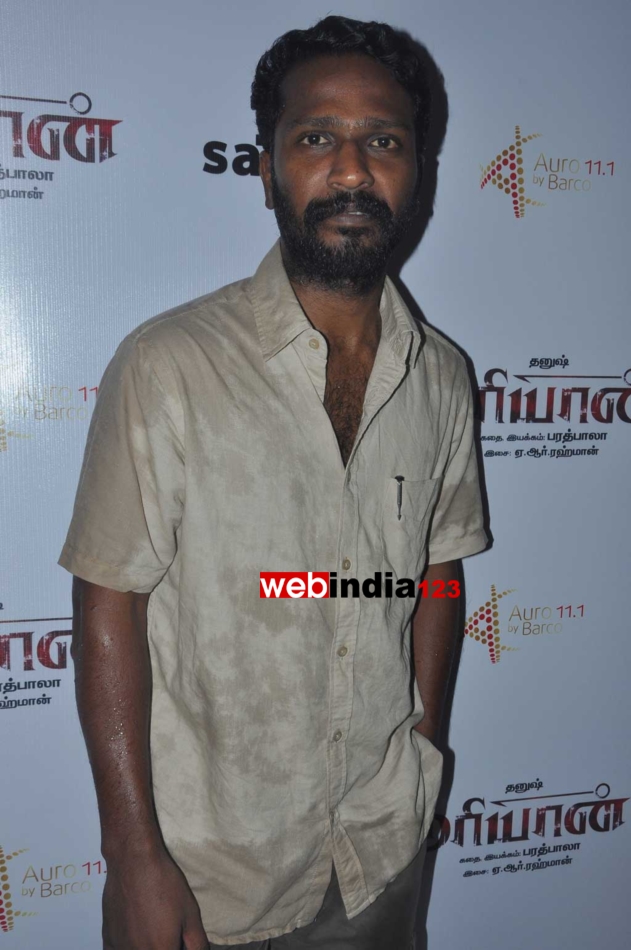 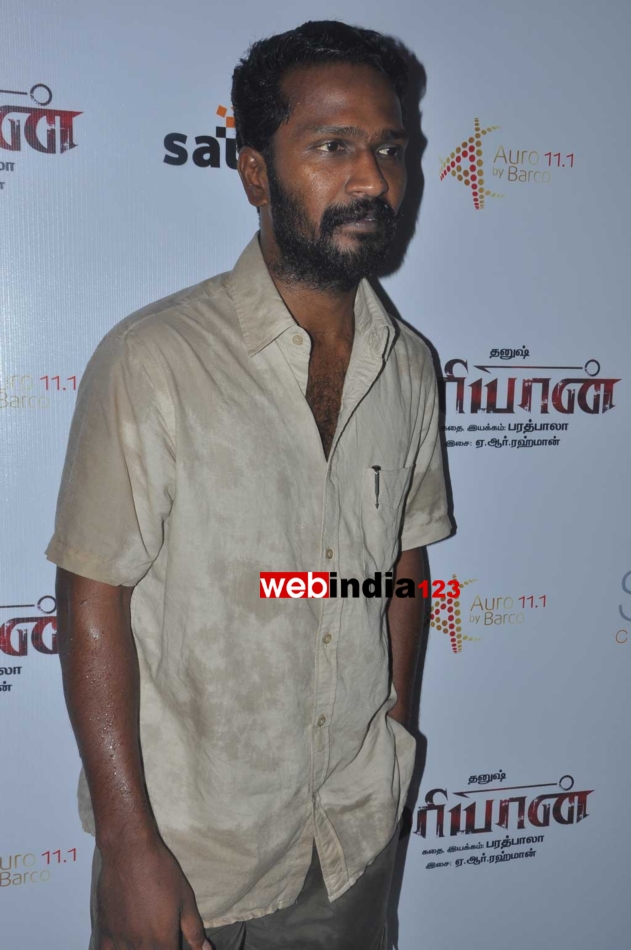 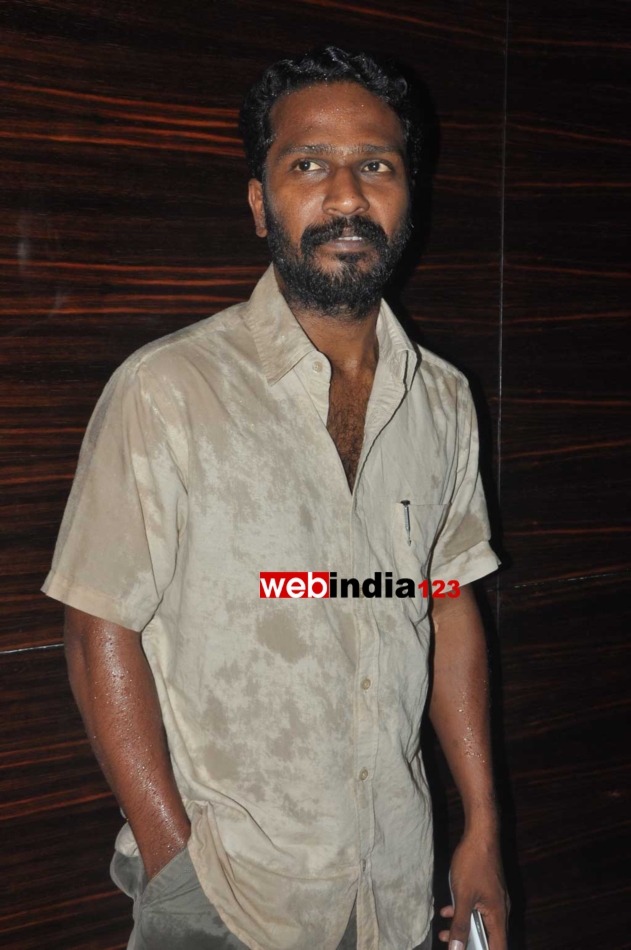 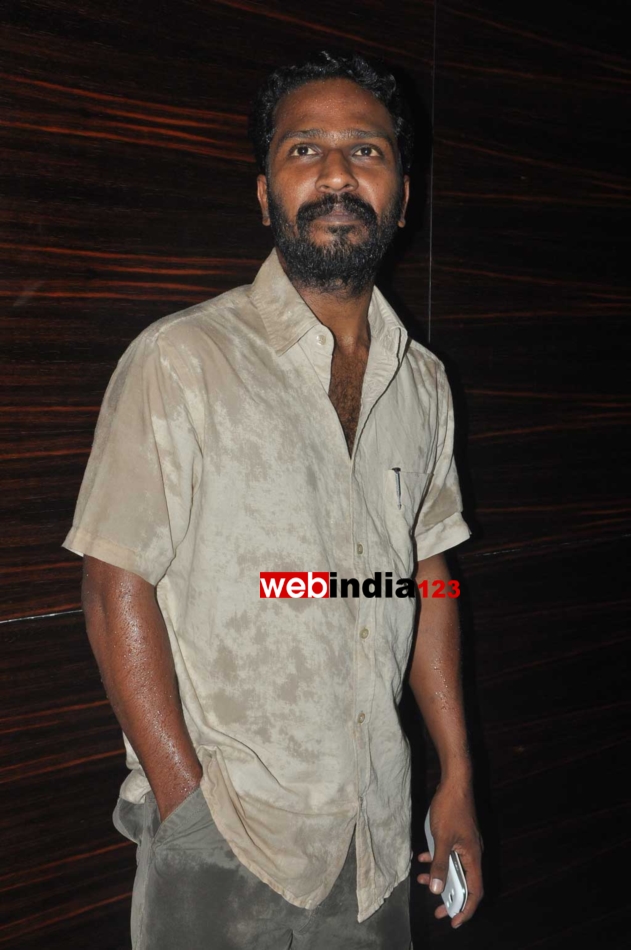 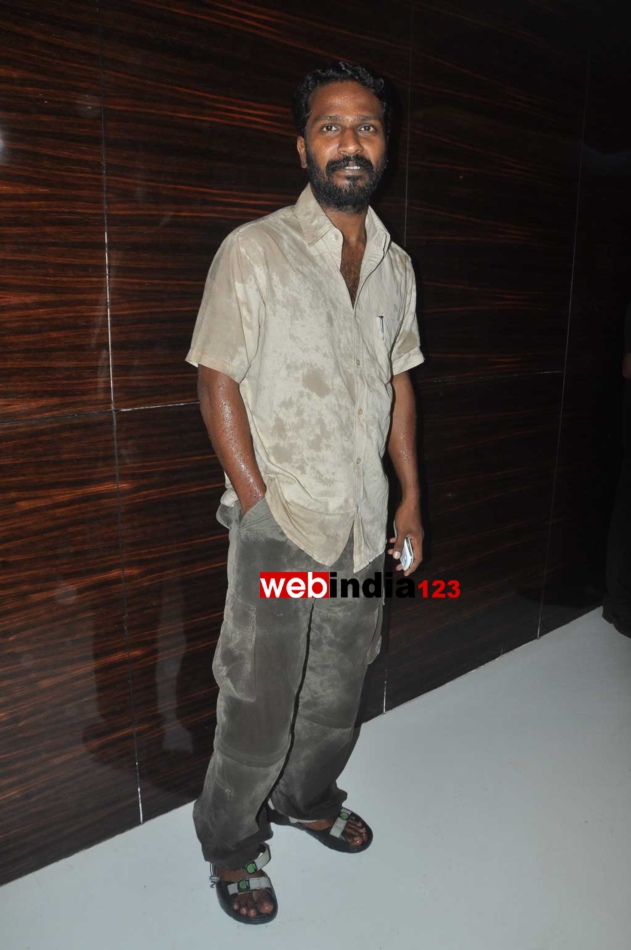 MORE
Information
About Us
Advertise with us
Enquiry
Sitemap