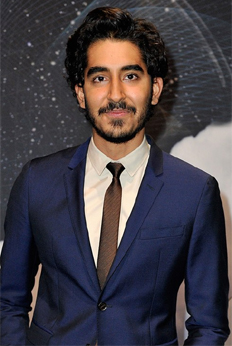 
Indian origin British actor Dev Patel, who lost the Best Performance by an Actor in a Supporting Role award to Aaron Taylor-Johnson at the 74th Golden Globes, says he never agrees to take up a project thinking about awards.

Dev was pitted against Oscar-winning actor Jeff Bridges, Simon Helberg, Mahershala Ali and Johnson for the Golden Globe, which was handed out at a glittering ceremony at Beverly Hills, California on Sunday.

Prior to the ceremony, Dev told IANS over phone: 'I am not really holding my breath. I am feeling very grateful to get nominated in the category. Being just 26, I still have a lot to learn. I am lucky that I am able to represent India on an international stage.'

How important are awards for him?

'I would be lying if I say that awards are not amazing. Awards can really change someone's career. You get recognition. You might get scripts that you didn't get earlier. But I never took up a project thinking about a golden statue,' said the actor, who made his debut in the Oscar-winning film 'Slumdog Millionaire'.

Talking about 'Lion', for which he was nominated, he said: 'When we were shooting this film, we were shooting in difficult situations. Walking on the red carpet was the farthest thing you can get in mind. It's all about characters, the journey and the story.'

'Lion', based on Saroo Brierley's best-selling autobiography 'A Long Way Home', is a true story about an Indian boy who falls asleep on a train only to wake up and realise he is miles away from home in a strange land where he does not speak the language. He experiences many challenges before getting adopted by a couple in Australia. Years later, he sets out to find his lost family.

The drama, directed by Garth Davis, will release in India on February 24, 2017.

This isn't the first time that the actor, with roots in Gujarat, is playing a character with an Indian connection. In 'Slumdog Millionaire', he essayed the role of Jamal Malik, who was raised in the slums of Mumbai. His third film, 'The Best Exotic Marigold Hotel', presented him as an Indian hotel manager. His next, 'Hotel Mumbai', is again set in India. It is based on the 2008 terrorist attack on the Taj Mahal Palace & Tower hotel in Mumbai.

Does he want people to remember him as the actor who represented India on international platforms?

'There you go. You said it in a nutshell. Absolutely. I want the world to embrace stories from India. It (since such movies are made) shows that markets -- Hollywood and England -- are trying to explore stories about people...not just about an Asian person or a rich person. It's about humanity,' he said.

'When I decided to do the story on Taj, we looked past the colour and skin of the characters...(and focused on) how some of the staff went over and above to protect their guests in times of terror,' he added.

Asked about being attracted to 'underdog stories', he said: 'I've never been one of the supremely popular kids. I look at these stories as individuals who rise through adversity and face challenges. Such stories provide me inspiration.'

But is it difficult for Indian actors to work in Hollywood?

'No. What you have to do is turn an obstacle into an opportunity. I've learnt to embrace my identity and not shy away from who I am in films that I choose. That's what has got me so far,' said Dev. 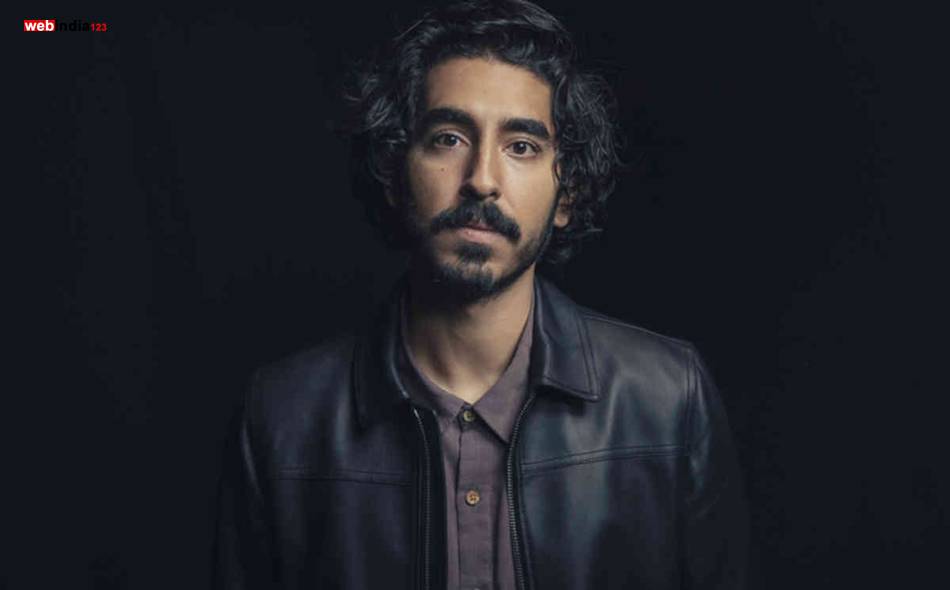 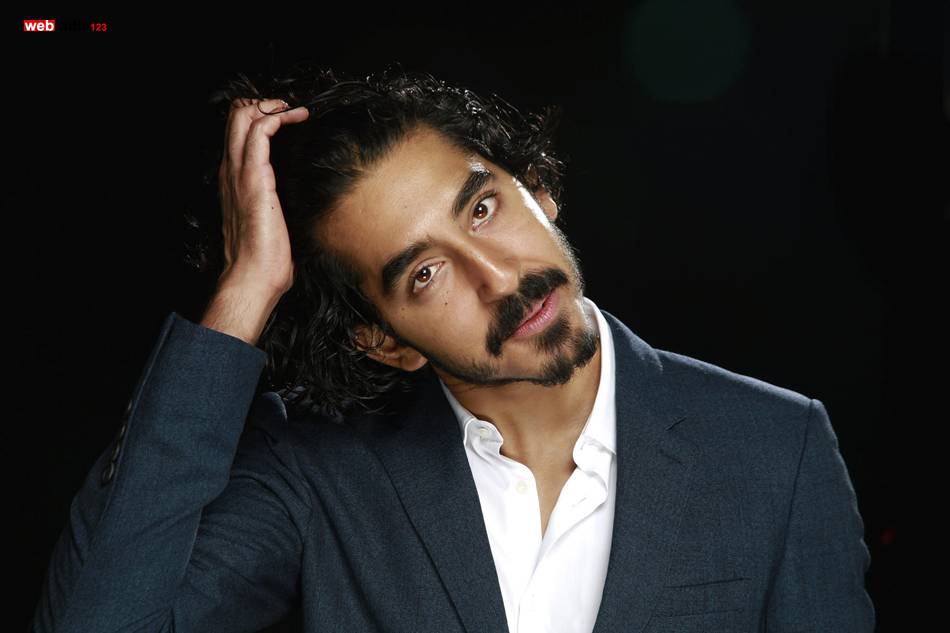 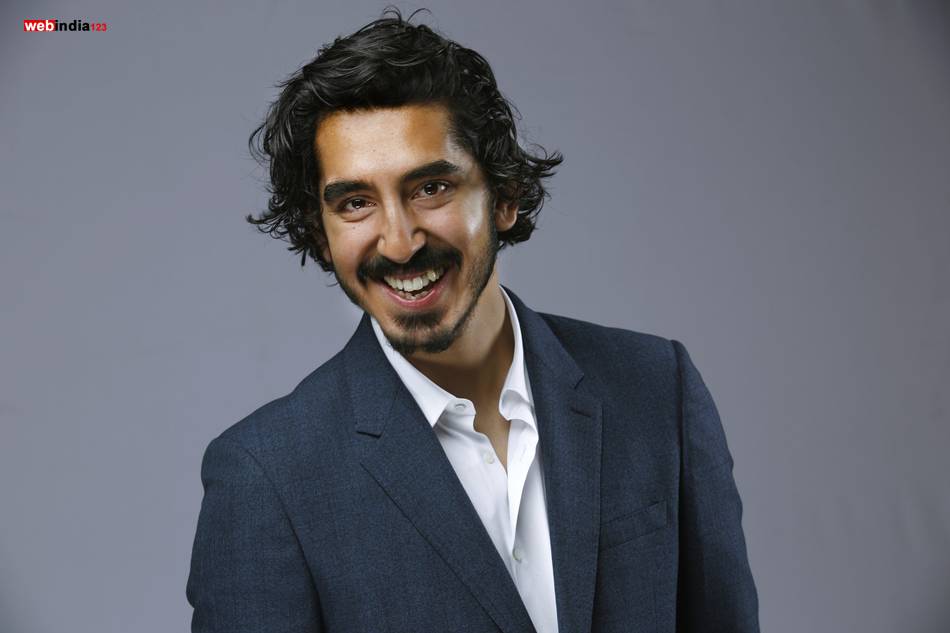 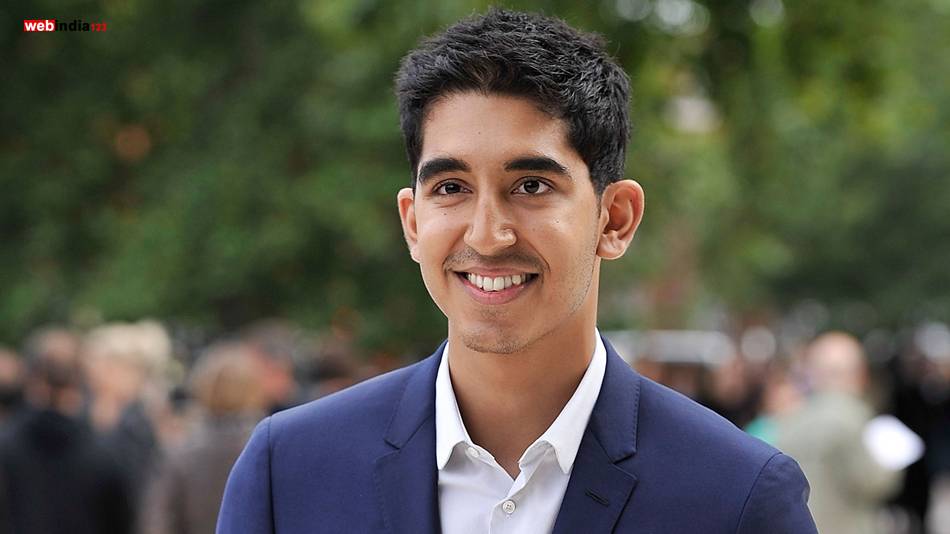