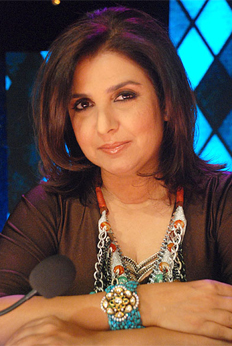 She has regaled Bollywood audiences with beautiful song-and-dance sequences in her larger-than-life movies. Which was why filmmaker-choreographer Farah Khan feels sad that people nowadays tend to look down upon such routines in Hindi cinema.

For long, Bollywood has been associated with actors dancing in sync with the film's songs. But if we go by the recent releases, like 'Phobia', 'Akira' and even the Shah Rukh Khan-starrer 'Dear Zindagi', song and dance sequences seem to be fading away.

Farah, who has choreographed dance routines for more than 100 songs in over 80 Hindi films, says these are what international audiences associate with Bollywood.

'In a way, I feel sad that people tend to look down upon our song-and-dance (sequences) because I genuinely believe those are what make Bollywood what it is internationally,' Farah told IANS in an interview.

'That is our forte and that is our strength. That we have music in our movies and we have songs and celebrate dancing and colour,' the 51-year-old said.

Farah, who has choreographed legendary actor Jackie Chan in the upcoming Sino-Indian film 'Kung Fu Yoga', says that if these elements disappear, Hollywood will take over.

'If that goes away, which I have been saying, it is going to be... Hollywood will come and take over, which is happening now in any case. 'The Jungle Book' is doing better than any other Hindi movie released. So that, I think, we should not lose,' she said.

Farah has been a part of the industry for over two decades and has choreographed hit films like 'Jo Jeeta Wohi Sikandar', 'Dilwale Dulhania Le Jayenge', 'Dil Chahta Hai' and 'Dilwale'.

Asked if the content of films has evolved over the years, she said: 'Our audience has evolved. And, yes, there are a lot of films today that I don't think 10 years ago would have done well or got made.

'So, yes, there are a lot of films that I watch and say 'Arrey yeh film chal gayi' ('Oh this film worked') because it is good that people liked it... there are regular movies that come and go and some that do well.'

Farah is happy that the audience is wanting new things. 'What is good is that people want new things now at all times because there is so much content available on the digital platform that they will not take the same thing (again),' she added.

Is she keen to direct a TV show? 'It is much tougher than directing a film. It is far tougher because the timings are like outrageous for television. So, I don't think I can give that time right now. Maybe a web series or something later on, but television and that too a daily television (show)... no chance,' she said. 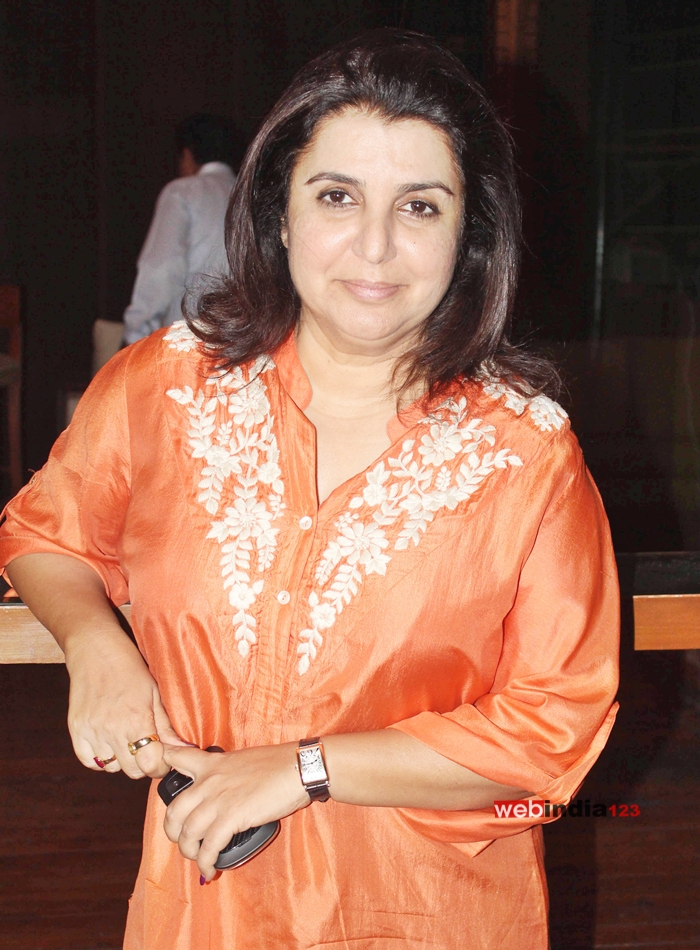 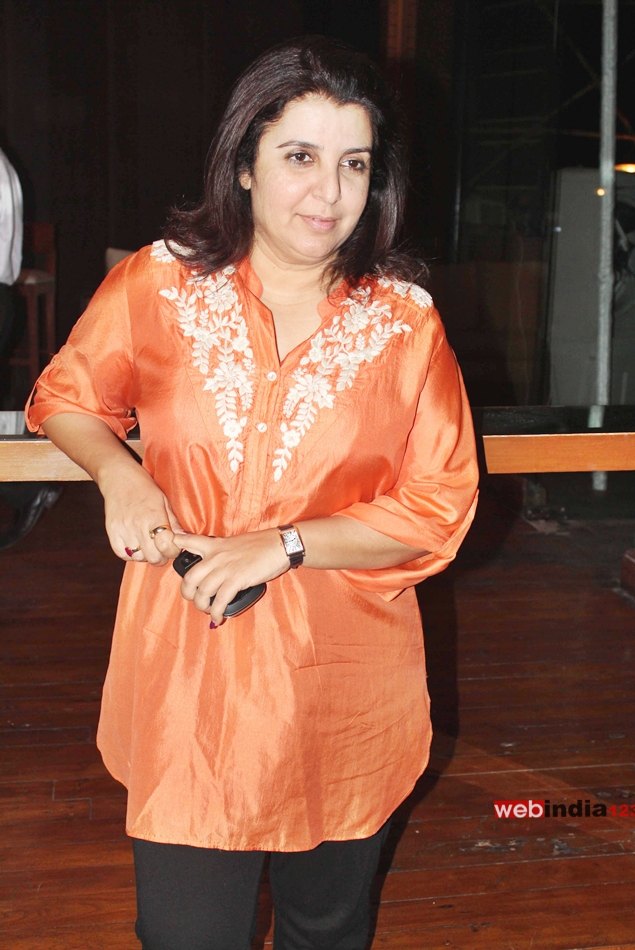 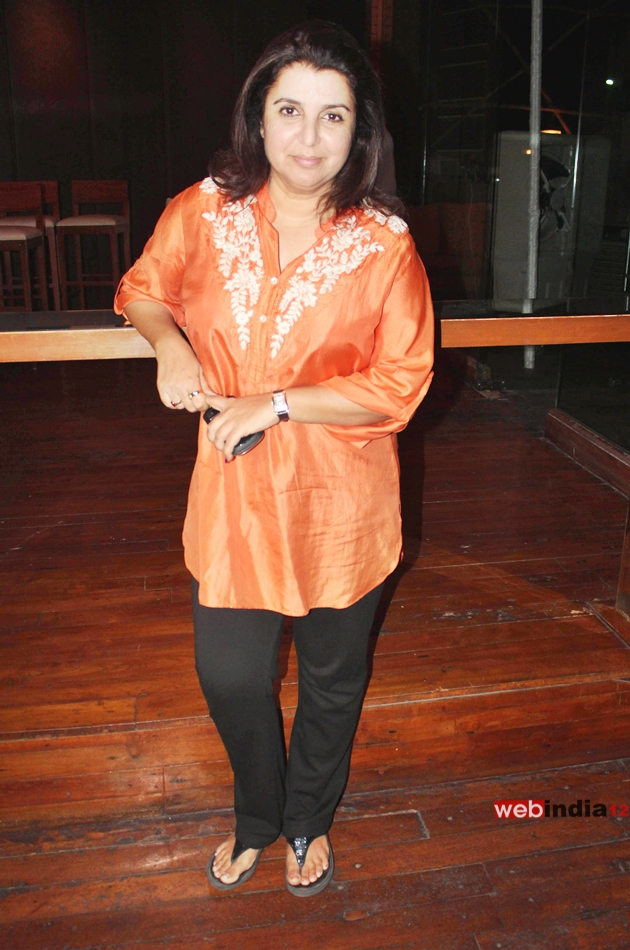 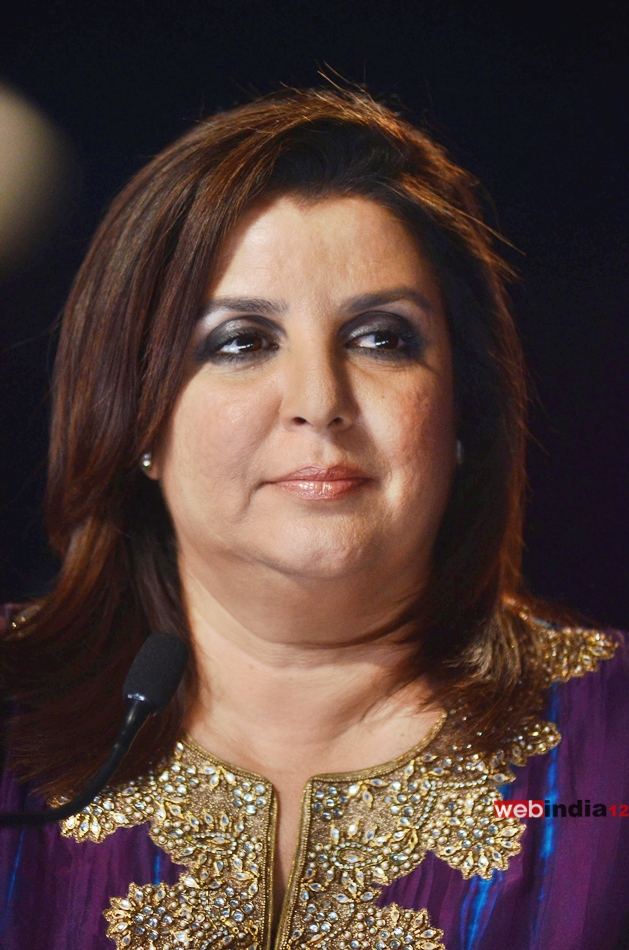 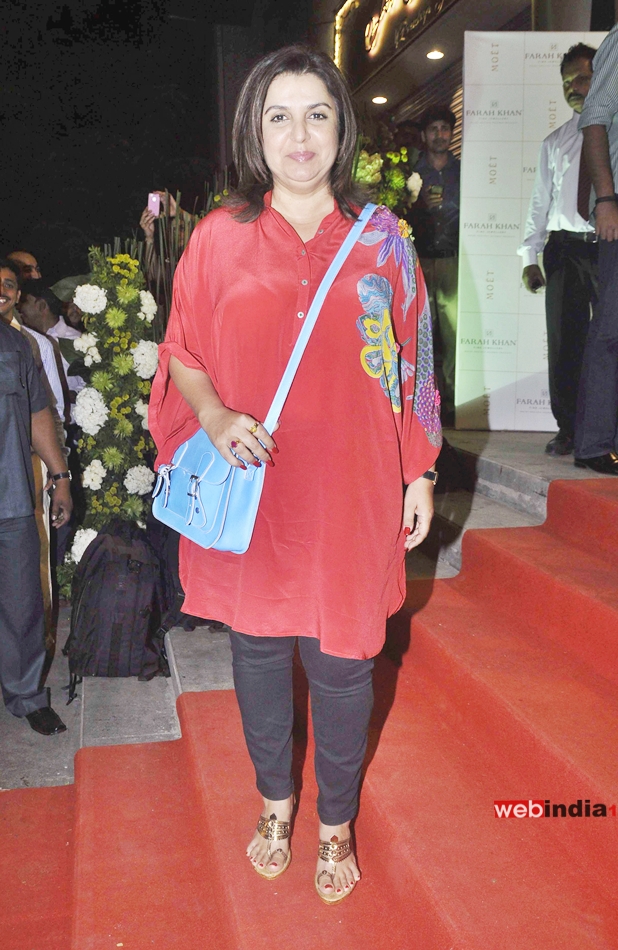 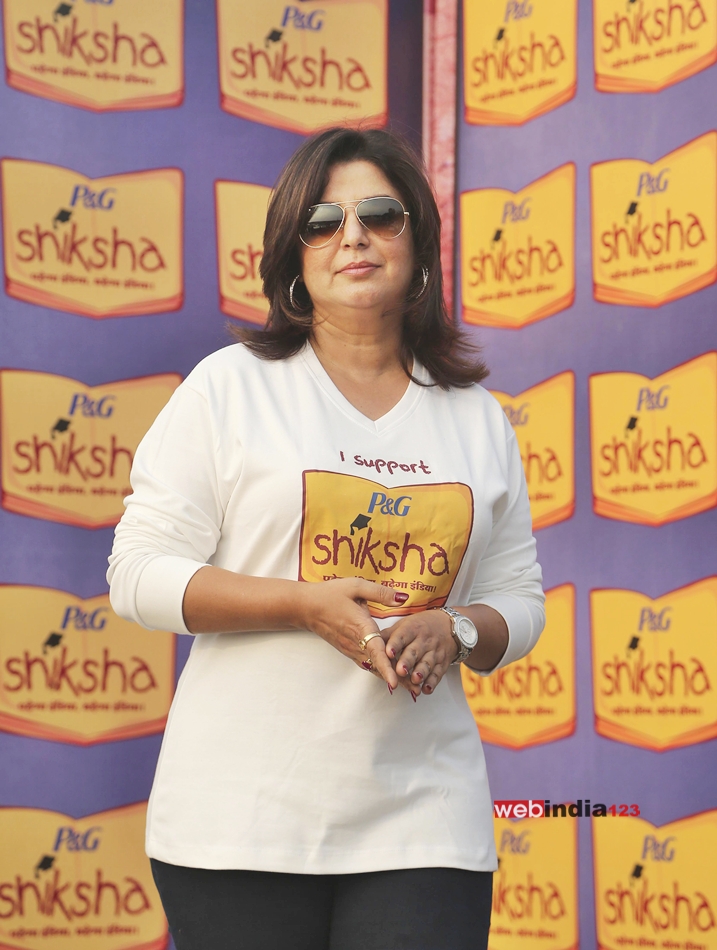