Amitabha Singh's directorial debut SHORTCUT SAFAARI that is gearing up for release this Friday, stars Jimmy Sheirgill and ensemble of kids. Jimmy, who essays the role of a chief, has a small yet pivotal part in the film. The film attempts to reconnect us with our roots, gives out the social message, talks about the conservation and various current issues including global warming through the eye of seven kids. Touted as jungle adventure film with children, SHORTCUT SAFAARI has been screened at select film festivals and applauded a lot for the children's performances. Having many landmark films to his credit, Amitabha Singh has been the producer and DOP on the Oscar nominated The Good Road. SHORTCUT SAFAARI features Aashi Rawal, Sharvil Patel, Mann Patel, Ugam Khetani, Stuti Dwivedi, Deah Tandon and Hardil Kanabar. Jointly produced by Xebec Films Pvt. Ltd, Kashyap A Shah & Amigos Fin-o-tainment, SHORTCUT SAFAARI aims to deliver a very effective message to conserve Mother Nature.
Tags: Jimmy Shergill 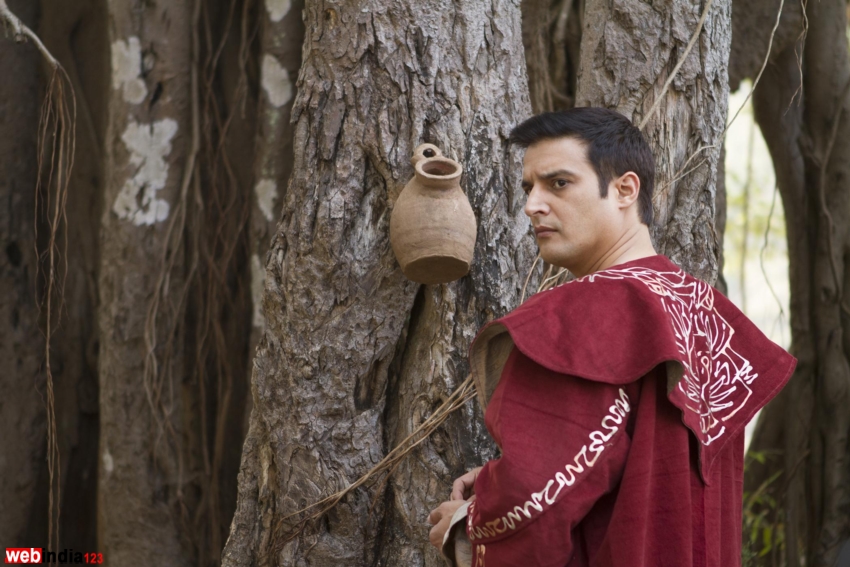 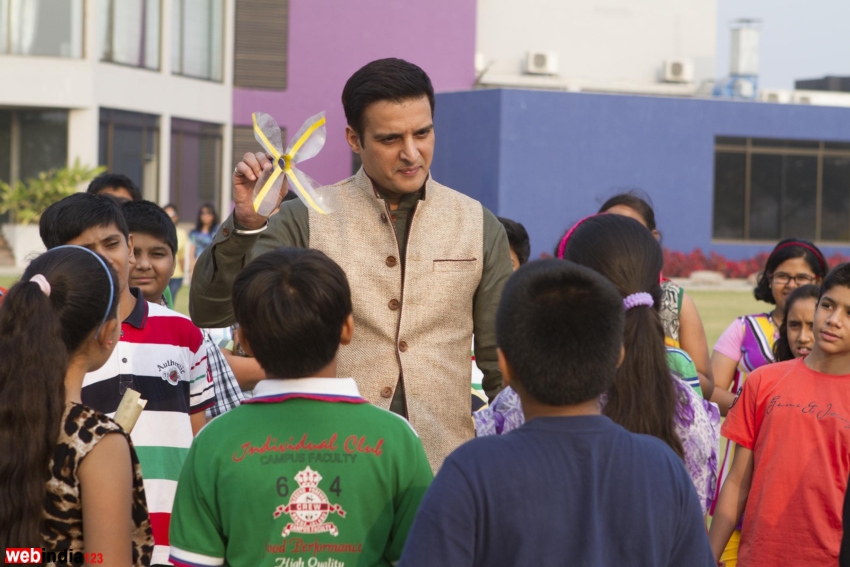 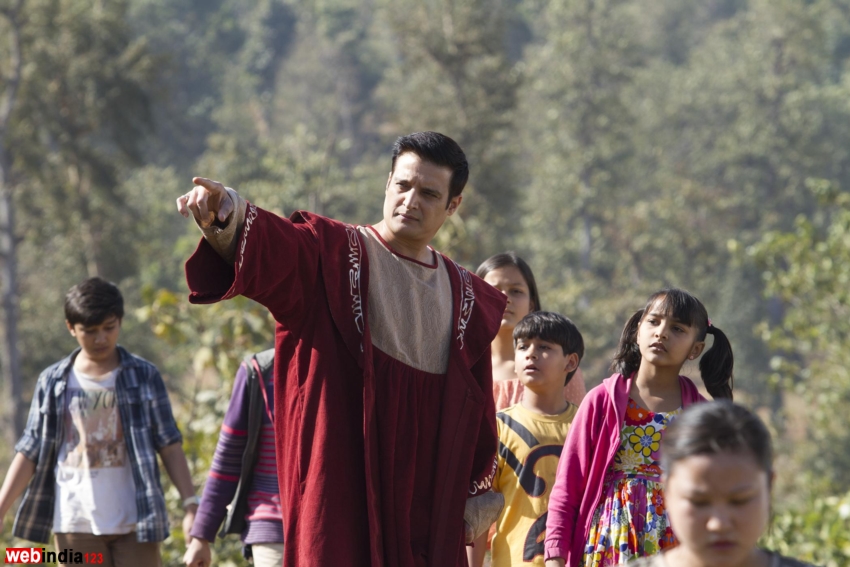