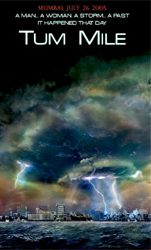 The Mahesh Bhatt formula of live-in relationships, splintered alliances, disastrous adventures in the big bad city and corruption in hyped places, has completely run out of steam with Tum Mile.

A pointless saga of two soggy souls caught in Mumbai`s rains who know one another long enough to know they are incompatible.

Arth with no worth.

Tum Mile is a long, pointless and rambling look at a ruptured relationship between a working woman and a not-so-successful self-styled artiste who is ceaselessly sullen about god knows what.

If we go back to the Bhatts` last celluloid sojourn Jashnn, the struggling musician-hero in that film was no different from the grappling artiste in Tum Mile. They both hate the world for being more successful than they.

Emraan Hashmi attempts to infuse his trite and jaded character with a fair amount of conviction. And Soha Ali Khan, playing his trying-hard-to-cope live-in mate, comes out with a few moments which transcend the banal script. The script is too bad and direction betrays an utter lack of newness and synergy in exposing the underbelly of a contemporary relationship crumbling under competitive pressures.

Incidentally, Soha lives alone in a sprawling mansion in Cape Town just waiting for the loser-hero to move in. Her father drops in once a month. Where is he the rest of the time? Probably researching on how to be a tycoon with a daughter who shouldn`t be left alone.

Director Kunal Deshmukh`s earlier film Jannat traversed the same man-woman territory with far more sensitivity. The screenplay in Tum Mile allows the director little room to navigate his imagination in and outside and the marital domain.

The whole blend of climatic and marital disaster falls apart very quickly. The much-hyped scenes replicating Mumbai`s monsoonal deluge of July 26, 2005 are clumsily conceived and executed with cardboard characters carrying out their soggy karma in a watered-down waste-land.

The waist-deep drama just about sinks to a no-redemption level in a sequence where the director copies a whole sequence from James Cameron`s Titanic with a rush of lethal water chasing the couple in a water-tight room.

It`s not just Soha and Emraan who get claustrophobic. The feeling of being trapped in a no-win situation never leaves the audience. Most of the time the narrative plods along without energy or drive.

One sincerely hopes Mahesh Bhatt was just going through a bad-hair day while putting together this whiny tale of two people who deserve only one another.

They are so dreadfully boring from the outside. One hopes they find one another slightly more inspiring.

26th july 2005 - the day of the Mumbai floods- rings an amnious bell for most... but amidst the deluge, it reunites two star crossed ex-lovers. Two pepole who meet after a hiatus of 6years now occupying different worlds. Evidently, they have moved on... What starts off as a seemingly innocuous albert awkward encounter on a fight back to mumbai ends as a roller coaster ride through some of the darkest hours of Mumbai as they see the city swamped with disaster and loss and are forced to stick together in this time of crisis.

The story shifts perspective between their past and present.

A glorious but crazy past of 2 starkly different people falling in love differences at first being new and exciting. Gradually with time, they journey through the emotional pitfalls attached, the constant bickering, the frantic and urgent making up, and irreconcilable differences that give way to an inevitable seperation.

And a formidable present where the two come together, their fears and insecurities and past demons revealed while struggling to make their way through Mumbai`s stormiest night.

As emotions run high and disaster reigns supreme, will they survive the night that threatens to take over the city and all in it? 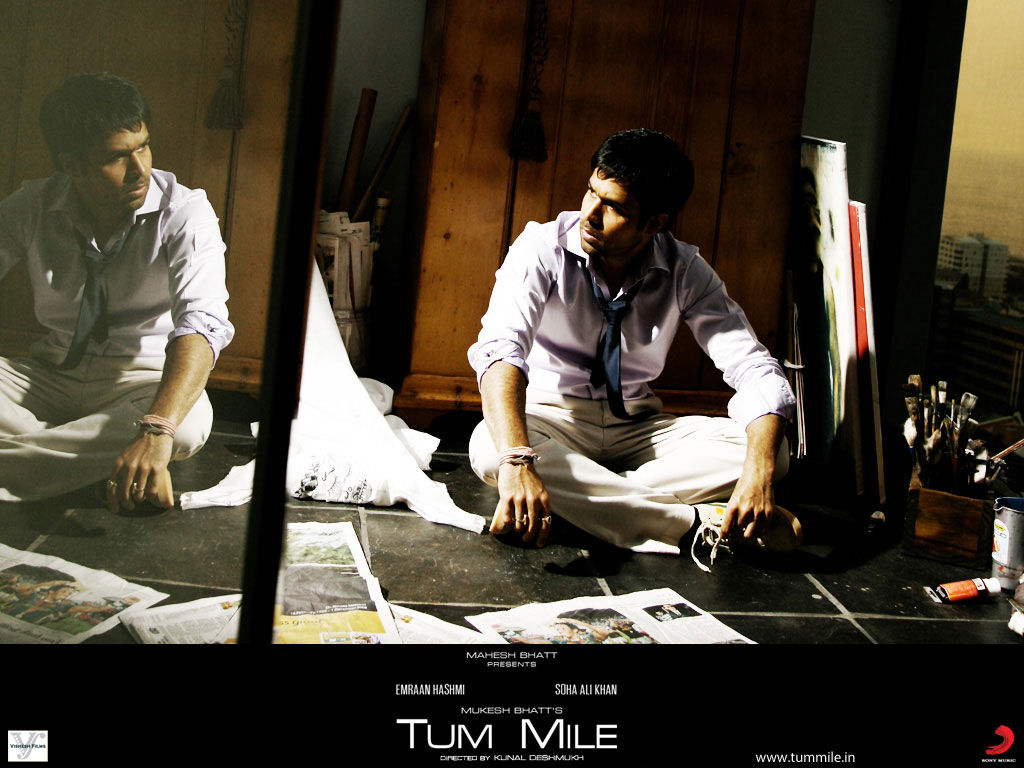 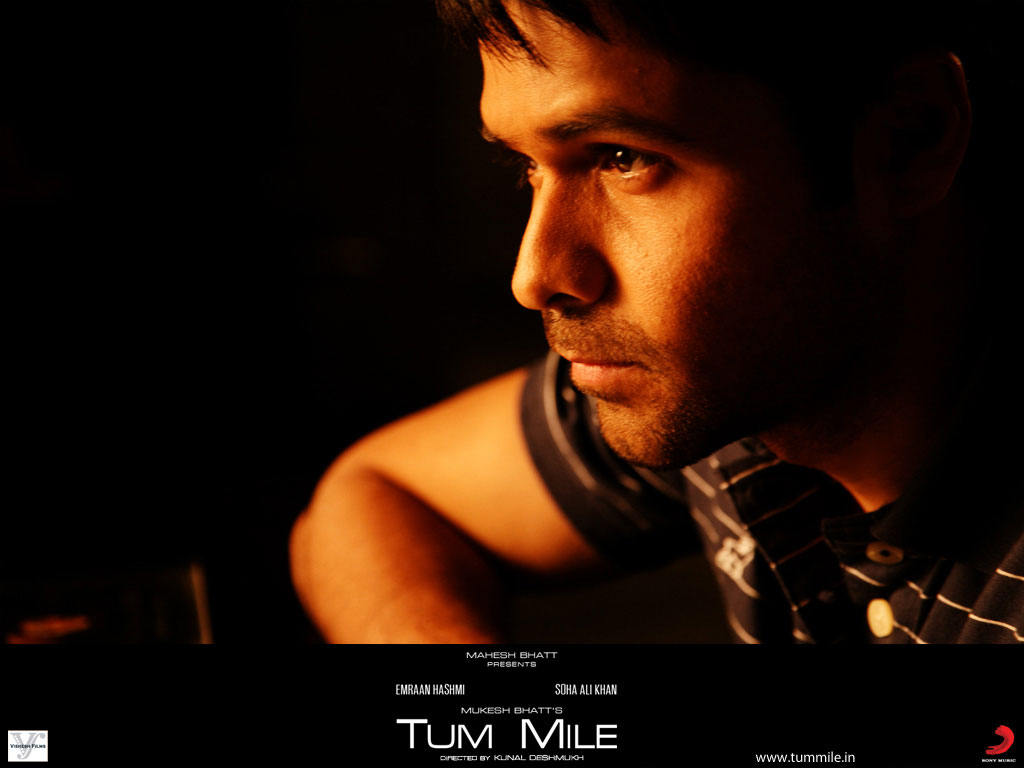 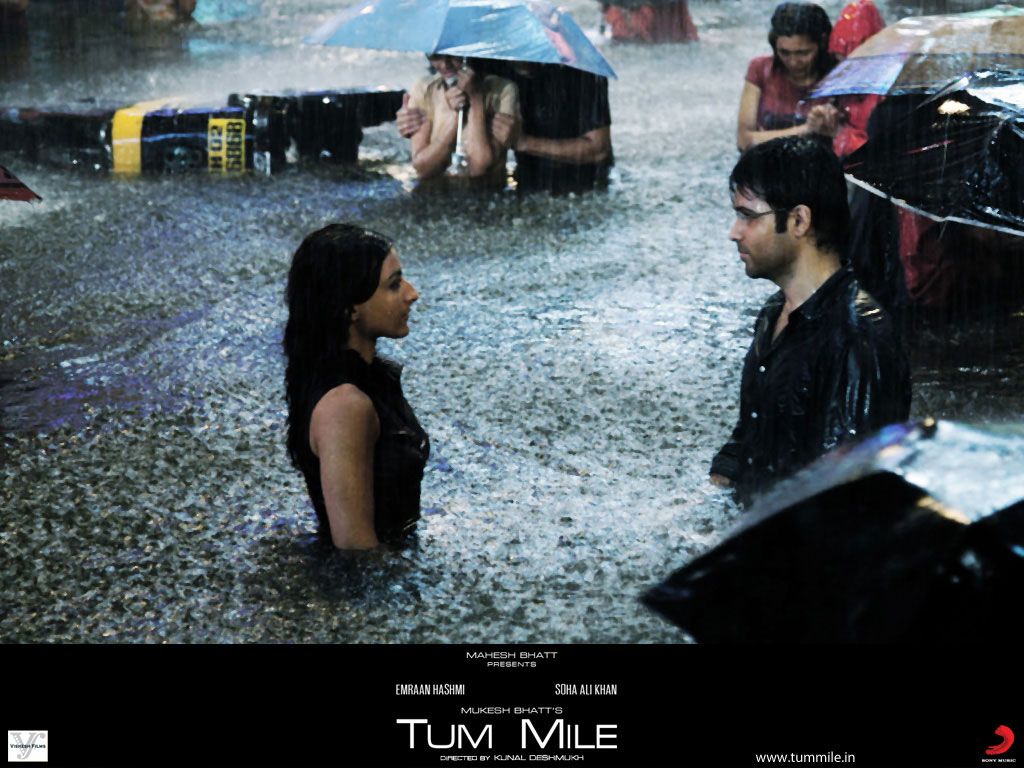 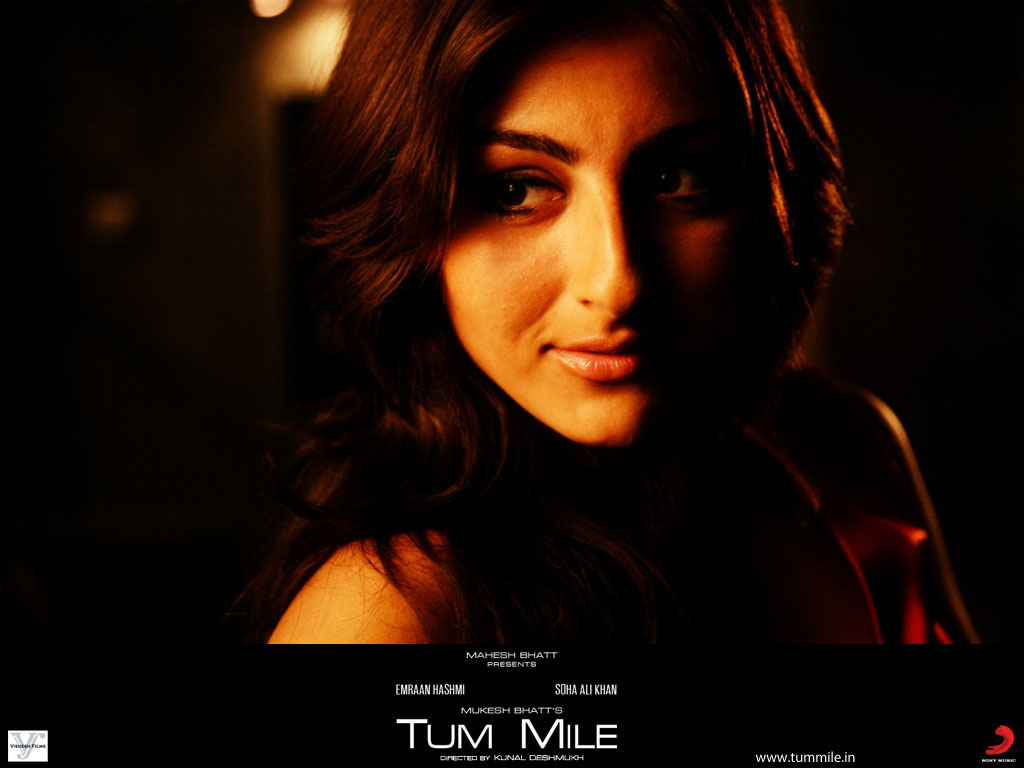 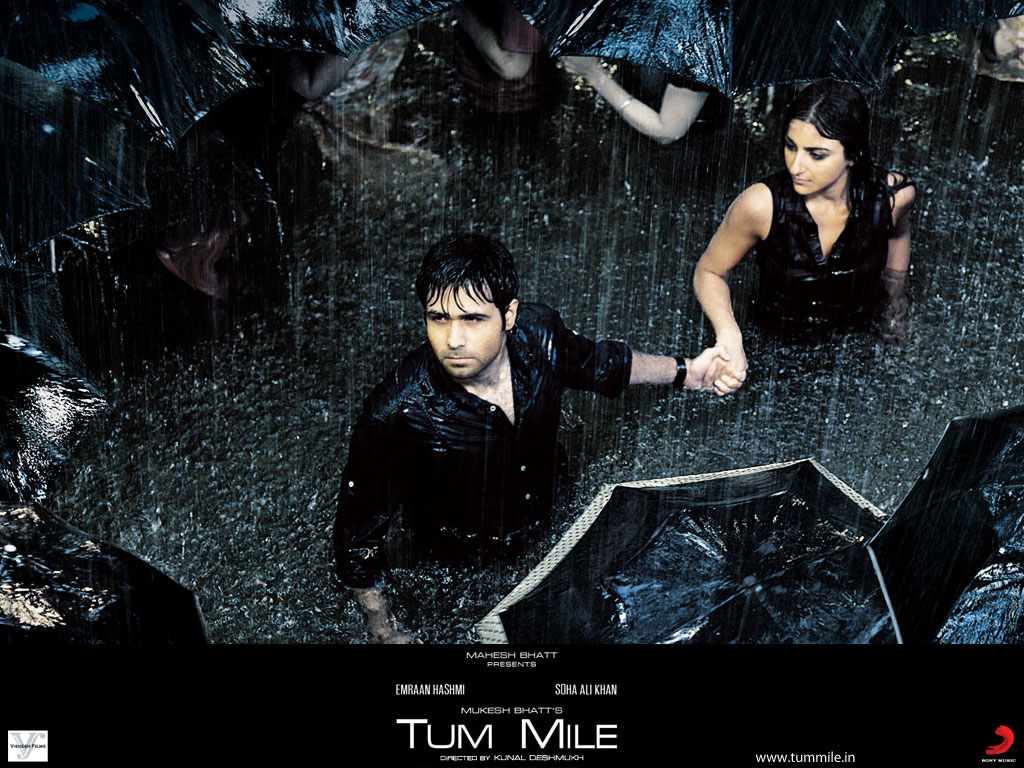 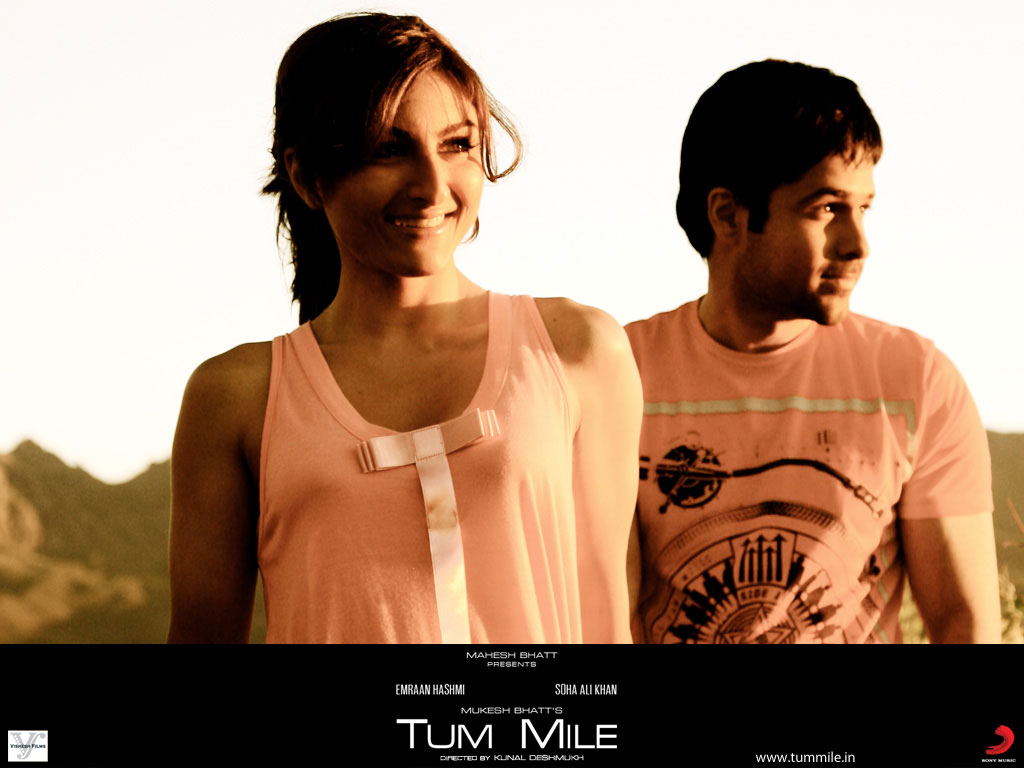 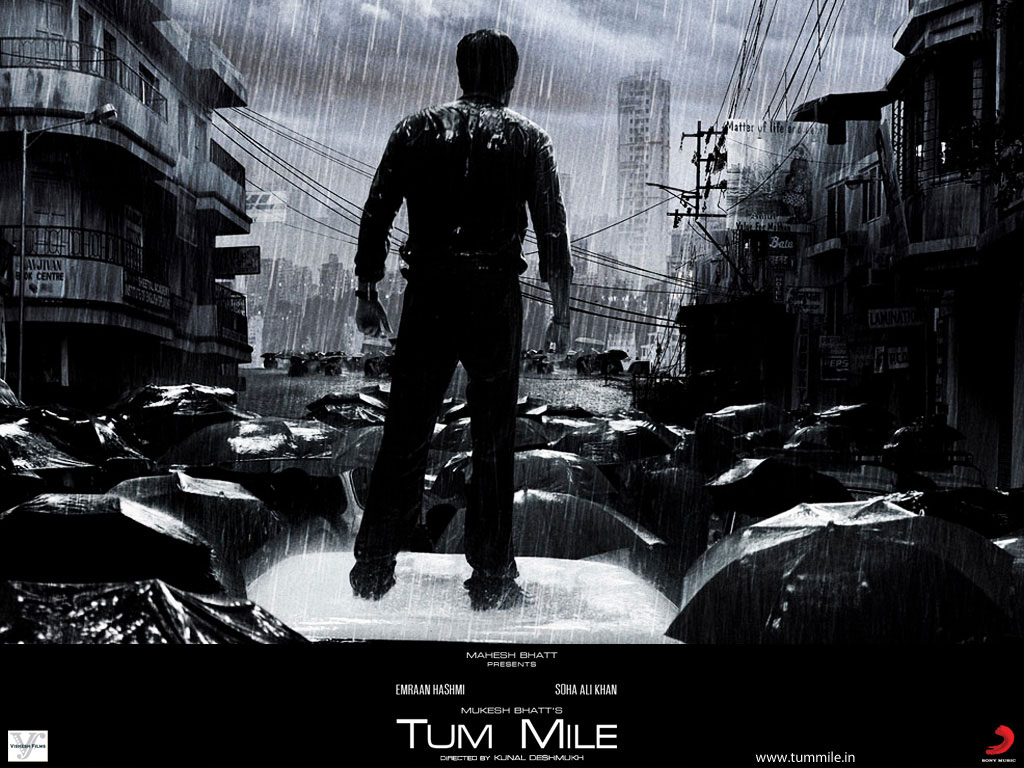 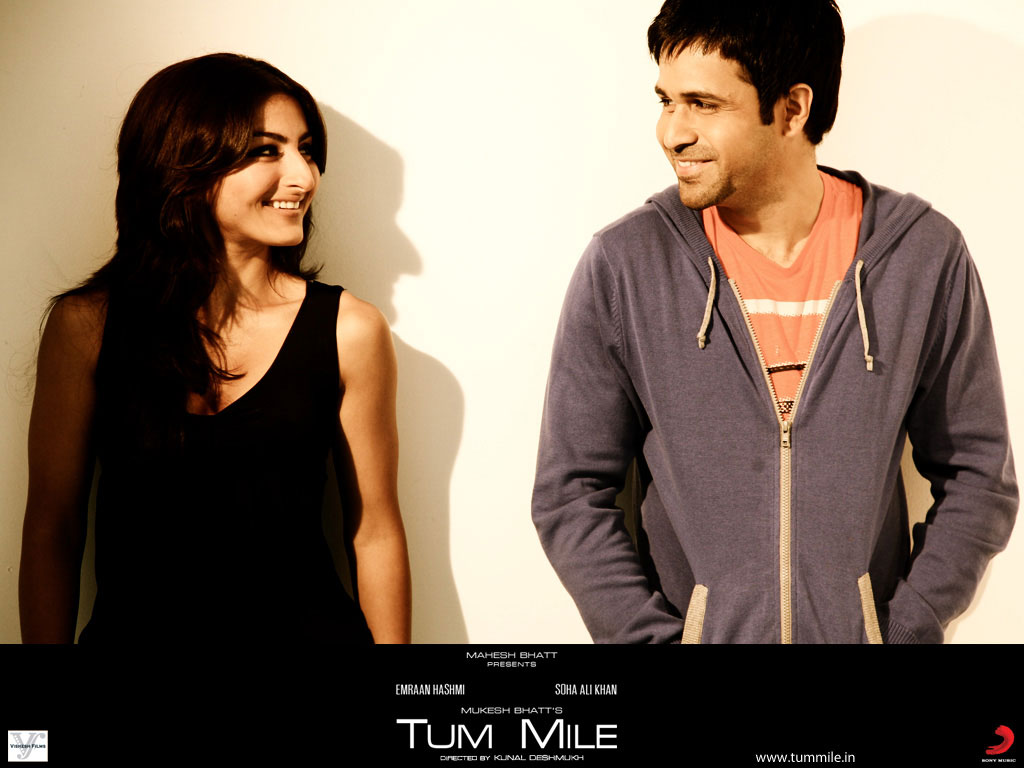