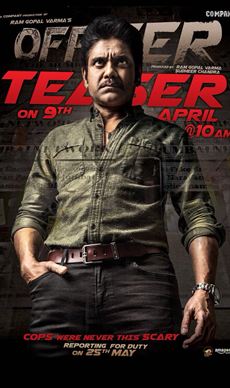 ‘Officer' has nothing to do with ‘Taken': RGV

Filmmaker Ram Gopal Varma says that his upcoming film "Officer" has nothing to do with the Hollywood film "Taken"."I once again want to clarify that ‘Officer' is nothing to do with ‘Taken' except for Nagarjuna playing a cop and having a daughter there's absolutely no similarity," Varma tweeted.The director says he always saw Nagarjuna as an "intense action hero"."I am so happy to see people loving him in this space," he added.Read More

Filmmaker Ram Gopal Varma, whose "Officer" is coming up for release in May, may find his release plans road-blocked by film associations in Andhra Pradesh which have taken offence to his unabashed support and endorsement of actress Sri Reddy's protests against casting couch. He says he's ready to direct her if there's a suitable role."Of course I will work with her if there's a role for her," Varma said.Read More 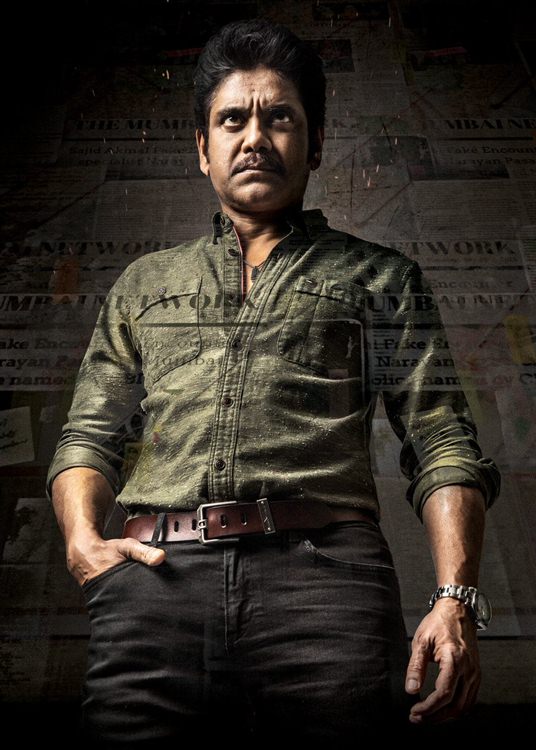