STUDENT OF THE YEAR 2

Student Of The Year 2 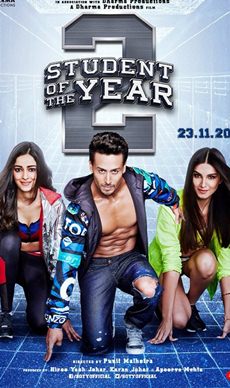 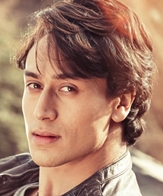 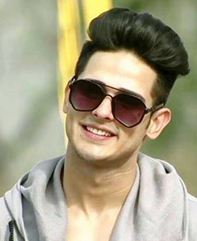 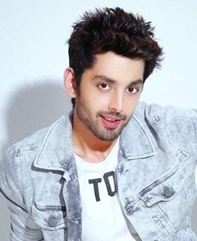 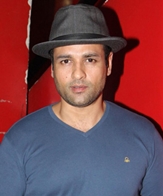 Student Of The Year 2 Movie News

Actor Chunky Pandey, whose daughter Ananya is being launched in films via "Student Of The Year 2", backed by Karan Johar's Dharma Productions, says his nephew Ahaan will also soon join the Bollywood bandwagon but not through the same banner.Chunky was present at the International Indian Film Academy (IIFA) Awards voting weekend here on Sunday.Asked if Ahaan will be making a debut soon, Chunky said: "My nephew Ahaan is just like my son. He is very famous right now on Instagram and on Twitter. Wherever I go, young girls ask me about him.Read More

Dehradun schedule for 'SOTY 2' wrapped up

Student Of The Year 2 First Look 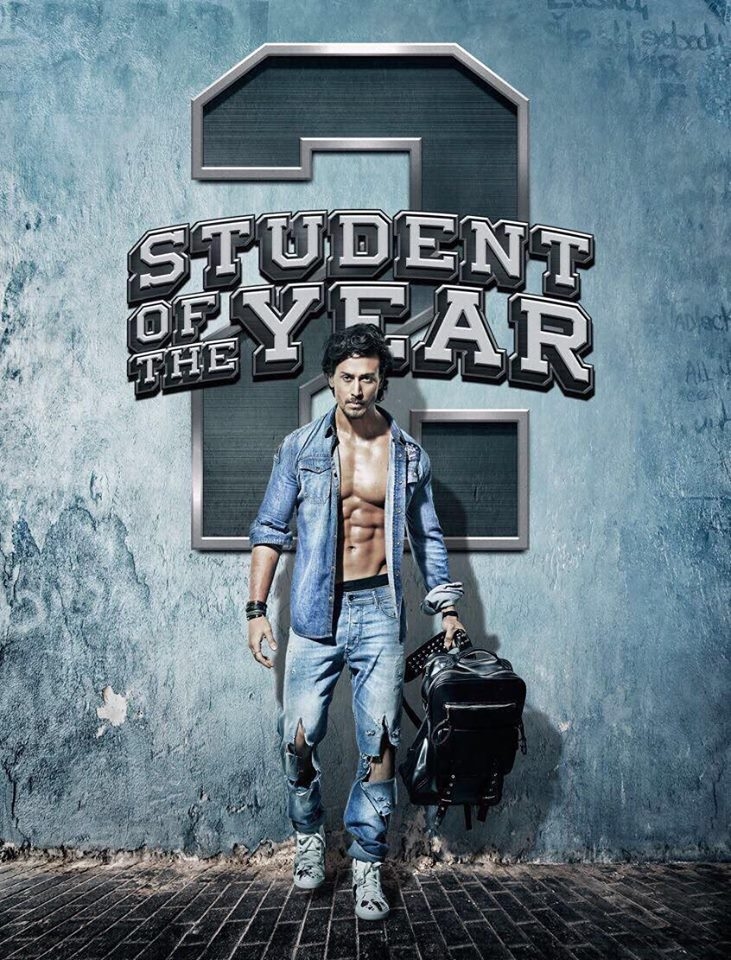 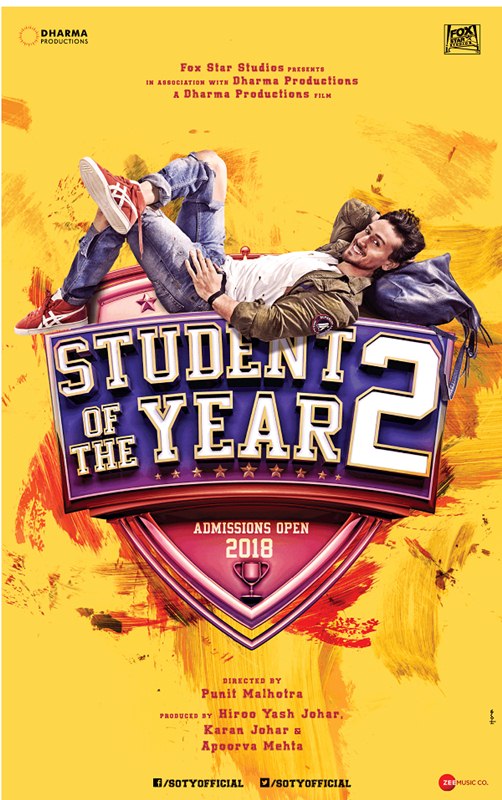 Student Of The Year 2 Poster 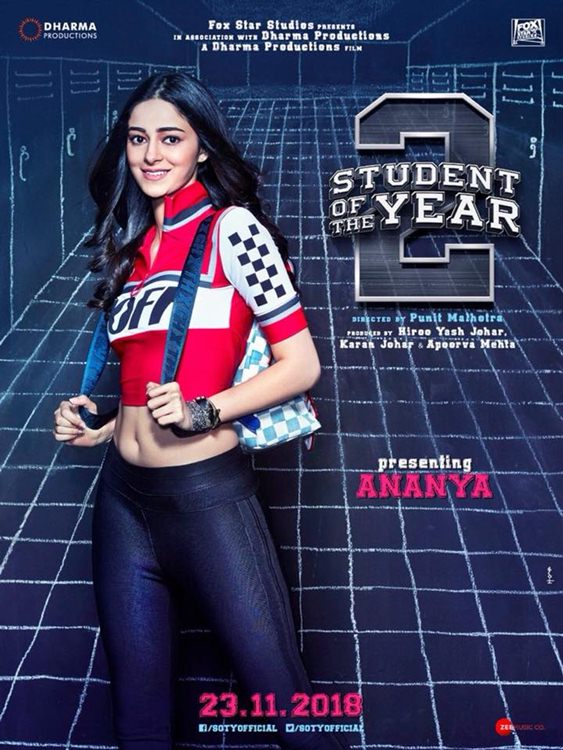 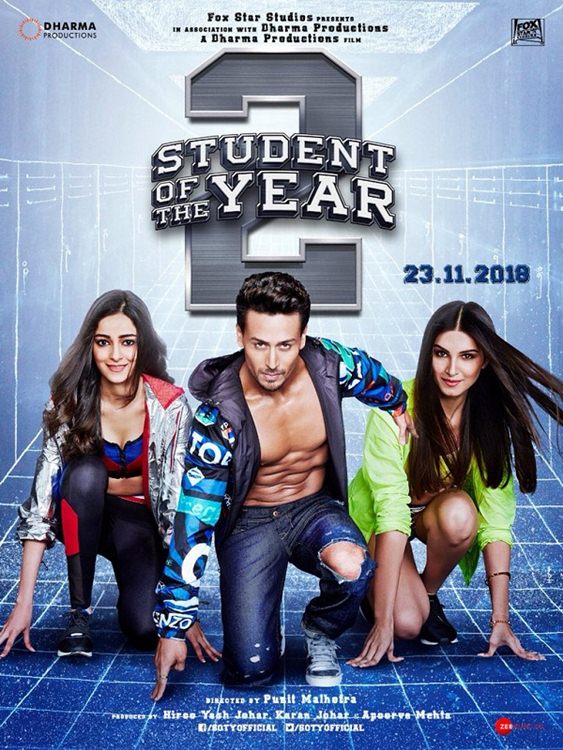 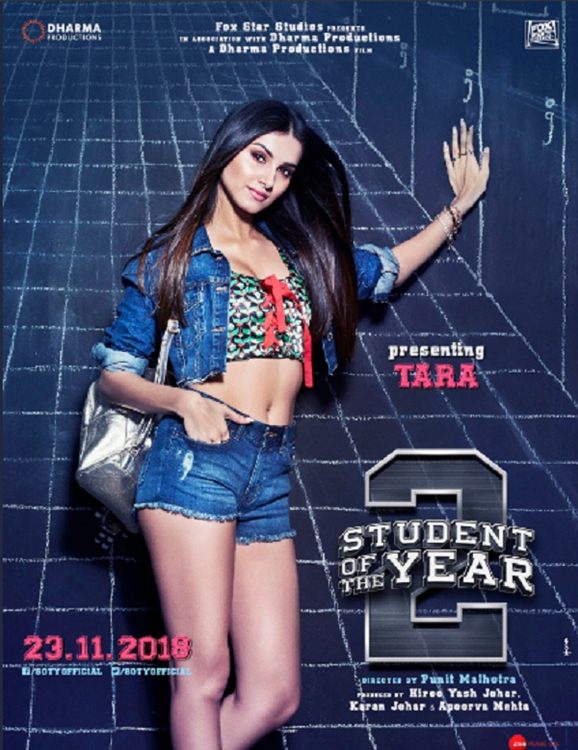 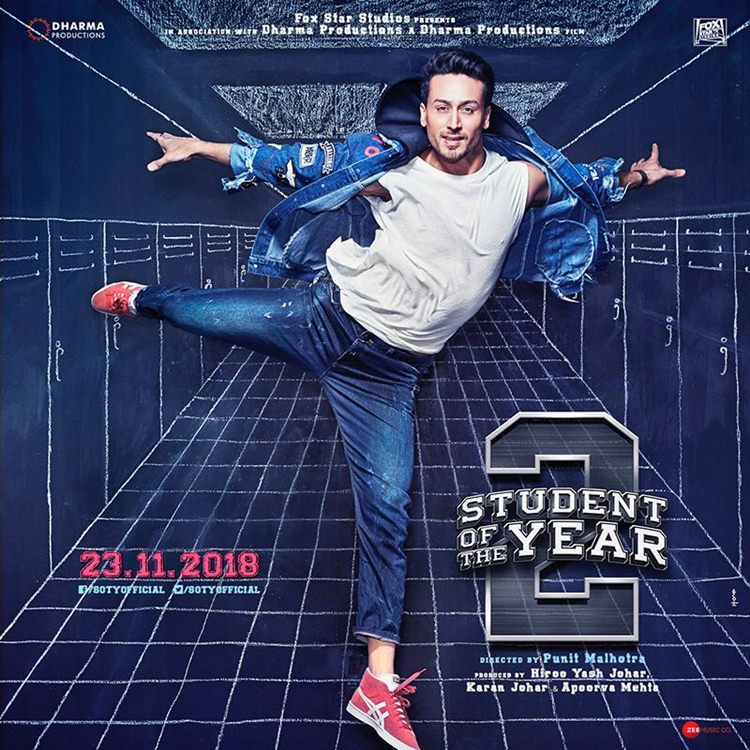