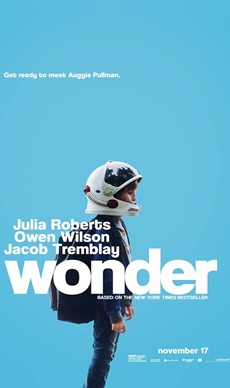 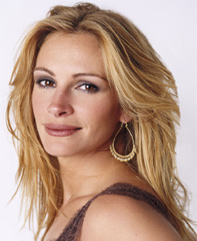 The film "Wonder" begins with a boy wearing an astronaut's outfit and jumping on his bed. Initially it appears to be an outer space science fiction, but instead it leads to an emotional journey about love and acceptance, which is truly touching.

The boy says, "My name is August. I won't describe what I look like. Whatever you're thinking, it is probably worse."

True enough, August Pullman, who is fondly called "Auggie", is a ten-year-old boy who suffers from Treacher Collins syndrome, which is an extremely rare medical facial deformity.

Home-schooled and brilliant in studies, August loves doing normal things that other children his age do. He likes ice cream and playing but despite 27 operations, he will never look normal. Things are tough for August and his family too. His protective older sister Olivia feels angry when people stare at him and find their parents' attention centering around August especially when they decide to send August to a regular school.

"It's like leading a lamb to the slaughter house," he says. He is nervous. Not only is he nervous for the same reasons as every other child in his new class but because he cannot walk down the corridor without being the subject of harsh stares and cruelty.

Based on the book of the same name written by R.J. Palacio, "Wonder" is a sunshine film and an emotional journey of August. Filled with sad truths and brutal life lessons that are told in a simple, heartfelt manner, it has all the trappings of a melodramatic dramedy, yet the writing smoothly circumvents it all, giving the film a euphoric, feel-good flavour.

The screenplay by Stephen Chbosky, Steven Conrad and Jack Thorne strikes a fine balance of the tale. It segregates the scenes into chapters that focus on a few key characters that forms sub-plots which tie back the primary storyline. Some of these subplots are unnecessary and distracting, but the poignant voice-over narration helps the narrative.

You would love the film not out of sympathy but out of love for the characters. Every character is well-etched and the film creates a nice world for the unfortunate protagonist but something even more deeply rooted than the sadness in the film definitely prevails. It leaves you filled with gratitude for being fortunate to have all the good things you are bestowed with.

The young actor Jacob Tremblay who was earlier seen in the award-winning, psychological thriller "Room", delivers a wonderful and equally heart-rending performance. With prosthetics and a dash of computer generated images, he essays the role of the plucky August with sincerity.

Julia Roberts as his concerned and supportive mother offers a credible glimpse of a woman whose bond and love for her son overrides everything.

Overall, this family-friendly film has a universal appeal.

In a sharp remark, Natalie Portman called out the "all-male nominees" of the Best Director category at the 75th Golden Globe Awards where talk on woman power was at the centre stage.Read More

Based on the New York Times bestseller, WONDER tells the inspiring and heartwarming story of August Pullman. Born with facial differences that, up until now, have prevented him from going to a mainstream school, Auggie becomes the most unlikely of heroes when he enters the local fifth grade. As his family, his new classmates, and the larger community all struggle to find their compassion and acceptance, Auggie's extraordinary journey will unite them all and prove you can't blend in when you were born to stand out. 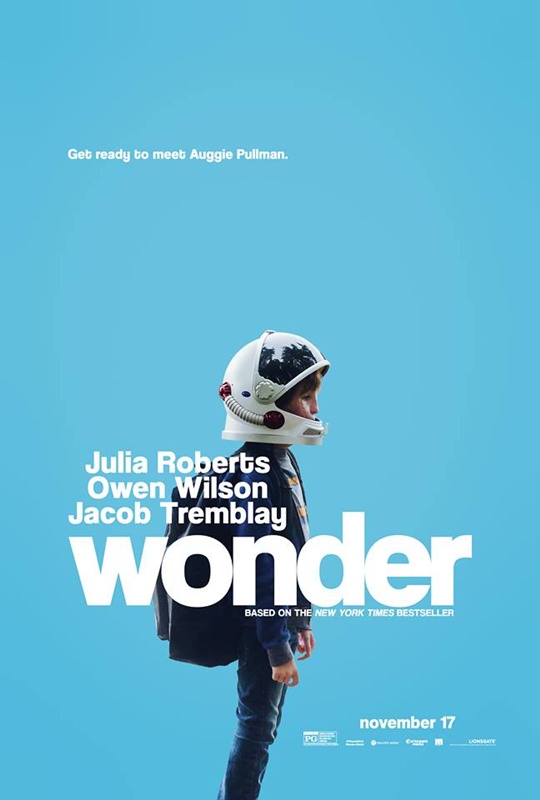 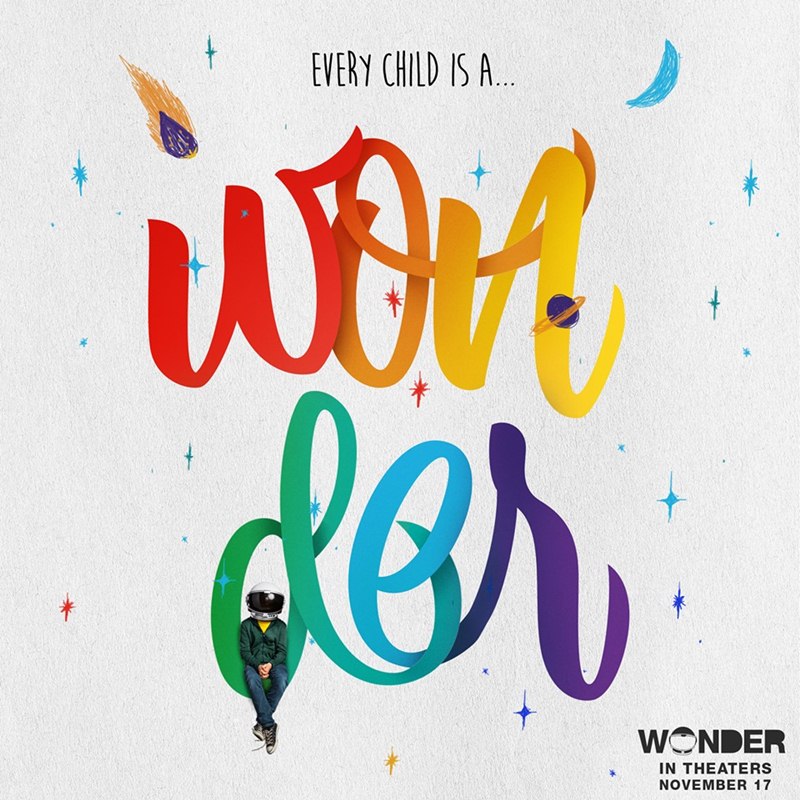 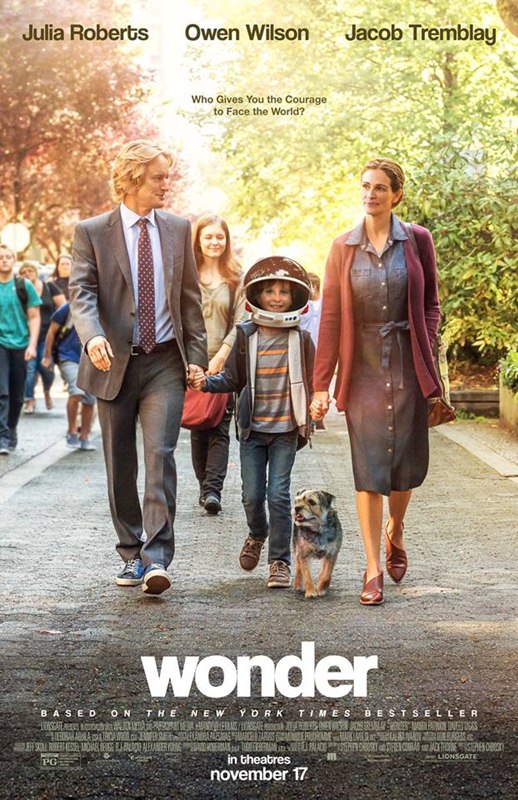