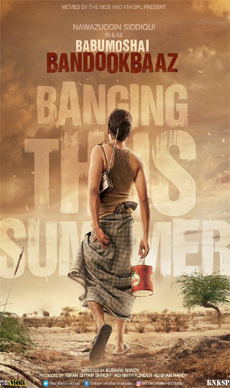 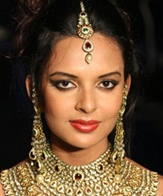 A tale of karma, Kushan Nandy's "Babumoshai Bandookbaaz" is a loud, quirkily noir-ish and unflinchingly audacious film that may amuse or annoy you for its silliness, but nevertheless it is fascinating as the plot unravels shrewdly.

It is the story of a mercenary assassin, 'Babu Bihari' (Nawazuddin Siddiqui) living in a starkly dystopian society, who began his life in crime at the tender age of ten.

For the want of two bananas, he stoned a man to death and ever since, there has been no looking back. After learning the art of firing a gun in prison, he is the terminator who will never refuse an assignment. His clients are the local politicians who at any given instant want to bump off their rivals.

Babu Bihari falls in love with Fulwa (Bidita Bag), a spunky cobbler and life is hunky dory for him, till he finds competition in his professional life with Banke Bihari (Jatin Goswami) a self-confessed disciple of his.

After their initial squabble, Babu and Banke bond over their new found mutual respect for each other. As they take their daredevilry in their profession seriously, they soon challenge each other over their assignments. And soon, one-upmanship and seriousness about their profession comes to the fore, and their personal life gets entwined and self-realisation dawns on them.

With bloodshed, violence, retro-sound tracks and startling performances by refreshingly fresh faces, the film hooks you on.

Nawazuddin excels as the evil, sardonic, ironic mannered hitman and his idiosyncrasies surface at the appropriate moments making him seem menacing. He is aptly supported by Jatin Goswami who is simply realistic and natural. As Banke Bihari, he efficiently holds his own against Nawazuddin.

The Bengali actress Bidita Bag is raw and rustic. She marks her presence in this film with a flawless performance and her bold scenes. The other actress jostling to be recognised in a small but prominent role is Shardha Das as Banke's love interest.

The others in the cast include; Divya Dutta as the foul-mouthed, razor-tongued Politician Sumita, Bhagwan Tiwari as the Police Inspector and Anil George as the Politician Dubeyji. They are all natural and sincere in their respective portrayals.

With moderate production values, the film is well-mounted and technically perfect. The writing by Ghalib Asad Bhopali, is extremely passionate, but the foundation of the entire narrative is questionable. The black ants and sugar cubes are used as apt metaphors.

Visually, the film is a very rousing fare even if it does leave numerous, mind-boggling, loose ends and unanswered questions.

The songs, "Kali kali hain subah" and "Chulbuli" are well-picturised and they mesh seamlessly into the narrative.

Overall, the major asset of the film is that it succeeds in maintaining interest and suspense despite obvious foreknowledge of the outcome.

Actress Bidita Bag, whose latest release is "Babumoshai Bandookbaaz", says the film industry knows the importance of actors and not just stars.Read More

Bollywood actor Nawazuddin Siddiqui says he feels he is presently the highest paid actor in Bollywood in terms of acting.Read More

Enter the thrilling world of Babu, the number 1 contract killer, whose reputation is at stake when a rival, Banke, comes on the scene. Having got contracts to kill the same 3 people, they decide to play a game. Whoever kills more, becomes the undefeated number 1.

But unknown to them another game is being played and Babu needs to make sure he is neither a target nor a pawn.

Babumoshai Bandookbaaz is hitting cinemas on 25th August. Be ready to get bandookbaazed! 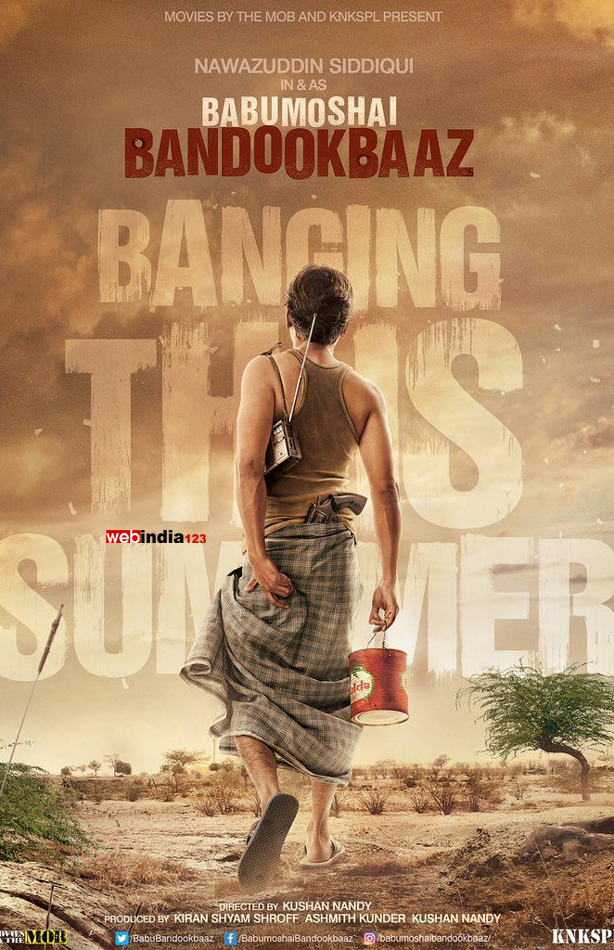 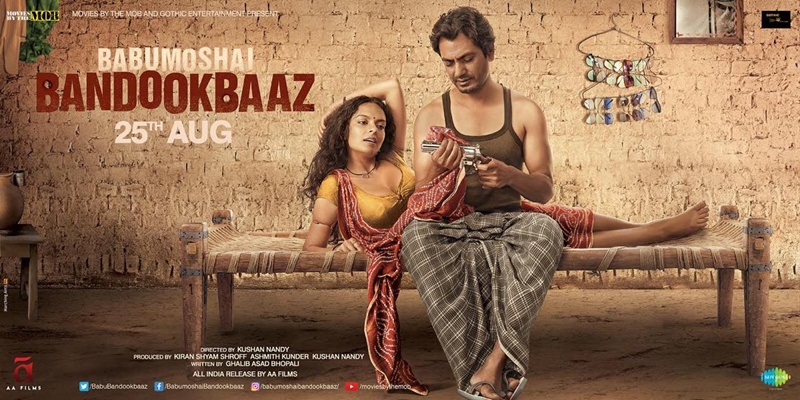 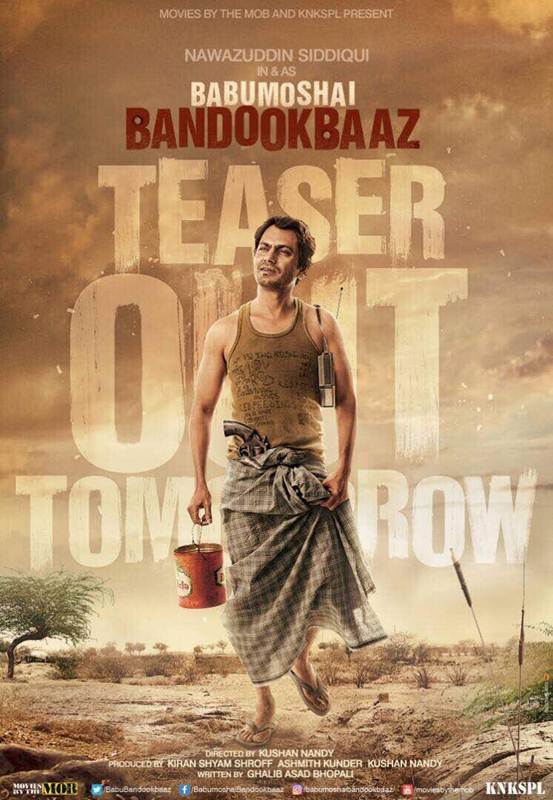