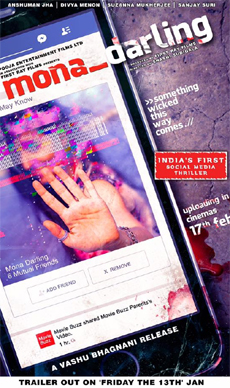 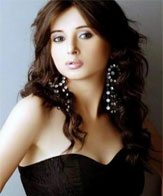 'Mona Darling': There is something eerie, edgy about it (Review By Subhash K. Jha ; Rating: *** )

There is something sinister at work here. The plot takes us on a roller coaster ride through the lives of two girls on a college campus, a flighty impish girl who sings "Aaj kal paon zameen par nahin padte mere", played by an Urmila Matondkar lookalike named Suzanna Mukherjee, and the other a more serious and shy girl, played with serenity by Divya Menon, who just can't go out and tell a guy she likes him.

Divya is joined by nerdy, apparently super-brainy comp-geek Wiki (as in Pedia) played by the talented Anshuman Jha, who anchors a lot of the film's blood and other spills with his quietly informed presence.

How the lives of these two whimsical women come together in the same environment and given a classic horror situation, is a part of the eerie design of this film which is interesting because it seems so original. Though one never knows, it may be filched from a Korean or a Singhalese film.

"Mona Darling" starts with multiple murders on a rainy night, and then explodes into a number of storytelling strands that don't always work or come together at the end. What worked for me is the spikiness of Mona "Darling" who tells a shiny spurned lover, "Your best was quick and small".

Wish there were more such engaging moments of rude awakening. From being a plot about a woman who takes spooky revenge for being MMS shamed, the film turns into a saga of mass murders and life preservation played out at by an inexcusably dense editing pattern which makes the back and forth between past and present seem like a game of roulette.

We never know when we encounter blanks. But once in a while the narrative springs a shock that jolts us. "Mona Darling" is filled with flawed characters doing foolish things. But it does have its dose of chilling moments, enough of them to keep us watching till the end.

The title, "Mona Darling", conjures a very sleazy image. But the film is far from sleaze. Designed as a scare film and trying to leave an indelible mark on the audience, director Shashi Sudigala, like an enthusiastic kid, has used all the tricks of the trade in an attempt to create a masterpiece.

"Mona Darling" is one of the most contrived and artificially cloying experiences of recent times. To call it manipulative would be inaccurate; it has an ambition to manipulate, but fails miserably.

The film begins with a dire introductory scene which establishes the campus of the Indian School of Technology, where boys are desperate to have some fun. A skimpily clad girl runs around the campus till she reaches her boyfriend's room, entices him and, mysteriously, the boyfriend as also a few other boys are murdered.

The next we know is that Mona (Suzanna Mukherjee), a victim of social media harassment, is missing. Her friend Sarah (Divya Menon), with the aid of her classmate Wiki (Anshuman Jha), is trying to locate her. They soon realise that there is a direct link between Mona and the dead boys, that is, they all had accepted a social networking request from Mona, minutes before their death. But when they probe further, they hit upon a more sinister and terrifying truth.

With sound technical and production values, the film begins with promise. But it soon disintegrates into unbearable trash.

The plot, narrated in a non-linear manner, is deeply flawed and the convoluted screenplay makes it worse. You don't relate to the characters. They are all seen as broad, desperate, perfunctory caricatures. They are serious, but not touching. There is no truth in them. They don't even work as parodies.

There is a senselessness here that seems almost intentional, as if the director plotted everything to weave in a mysterious, entertaining tale. It is an insult to the audience by its belief that anyone would be entertained by it. The writing is definitely pathetic.

Though the film is poorly made, the director is a gifted filmmaker. He offers an eerie, atmospheric film with a few effective jump scares that startle you -- be it in the library, or during the investigation.

He has also managed to draw effective performances from his actors. All of them deliver with enthusiasm, except for Sanjay Suri, who plays the Dean of the Institute and is lacklustre.

With moderate production values, "Mona Darling" is a technically sound film. The production design by Tariq Umar Khan, camera work by Sapan Narula, sound design along with the background score are all brilliant.

The editing, though crisp, does not establish the time for the sequence of events. This is also one of the reasons why the film fails.

Overall, "Mona Darling" may appeal to you only if you like a pretentiously convoluted film. 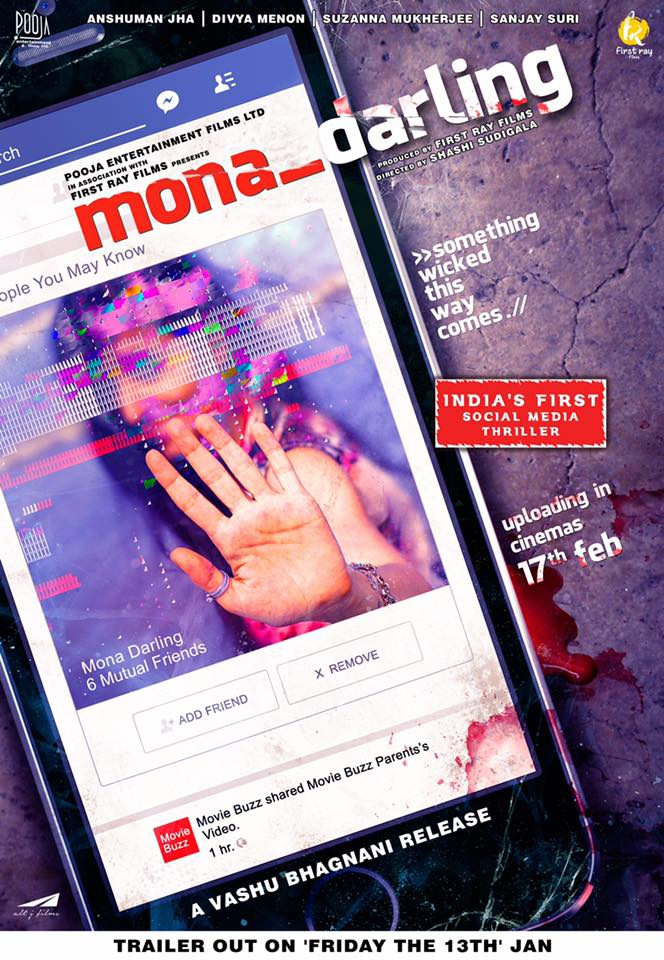