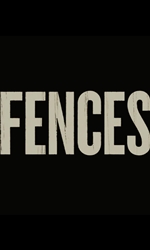 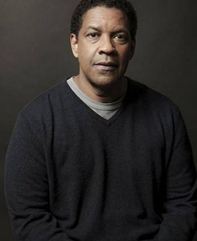 Actor Casey Affleck won an Oscar in the Best Actor category for his role as a grieving brother in film "Manchester by the Sea" at the 89th Annual Academy Awards.Read More