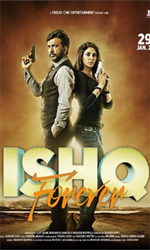 With its premise directly lifted from the English film, "Chasing Liberty", director Sameer Sippy's "Ishq Forever" is surprisingly good in areas where it is not supposed to be and appalling in others, where it has to excel.

It is the romance tale of a prime minister's pampered daughter. The circumstances in which she meets her prince charming forms the crux of the story.

Riya (Ruhi Singh) is studying in South Africa and lives in the college hostel. She craves for freedom and so her father, a liberated politician in India, permits her to stay independently in a large villa. But soon, he becomes the prime minister of the country and Riya's freedom is once again curbed.

Being rebellious, she tries to escapes from her father's security guards. She does so by taking the help of a stranger Aryan Shekhawat (Krishna Chaturvedi) only to realise that she has fallen in love with him.

Ruhi Singh, a fairly decent actress, slips into the shoes of the spoilt brat Riya with ease. Krishna Chaturvedi as her knight in shining armour is effortless as an action hero but fails to leave an impact as a romantic lead. In spite of the numerous lip locks, their on-screen chemistry seems forced.

Jaaved Jaffery and Lisa Ray as the estranged couple, Amitabh and Naina who are assigned to protect Riya are caricatures. Their constant bickering is buffoonish and after a period of time they are too tedious to tolerate.

Similarly tedious are Arif Zakaria as Saqib and his companion Aiyaaz, who play terrorists. Zakir Hussain is wasted in a miniscule and stereotypical role of a terrorist leader.

Sippy's directorial skills are tacky in parts and the expositions are forced. This is evident during the scenes where he thrusts the brands that supported this venture.

Packed with action and drama, the script written by Shabbir Boxwala is riddled with cliches and predictable twists and turns.

The music by Nadeem Saifi of the famous Nadeem Shravan duo is mediocre. The songs with lyrics, "Expectations kitni hai re, kya bataye kya sunai" and "Oh my god," are racy. They have the charm of the 90s in which reality is outdated. The other songs are contemporary, but fail to entertain you.

The action scenes, especially the motor-bike chase is well-choreographed but overall the result is average.

With decent production values the visuals are bright and vivid. The locales of South Africa are well shot. But apart from the picturesque scenery, the visuals do nothing else for the story.

Overall, the direction and poor script have killed this love story. 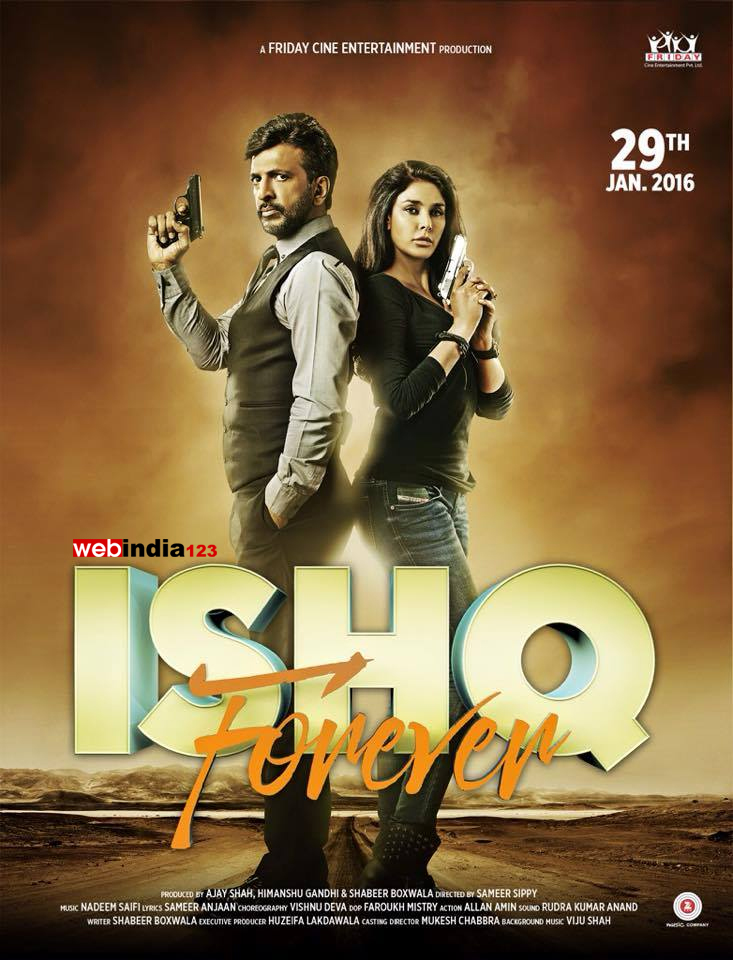