Charles Shafiq Karthiga is a Tamil - movie directed by . Starring . 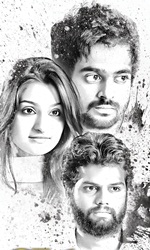 'CSK' is the kind of thriller that attempts something offbeat but doesn't quite succeed in keeping us on the edge of our seats.

The opening moments are impressive and instantly thrill-inducing -- a woman with her mouth and hands tapped, is surrounded by three men. She's lying at their feet and as one of them swings a wooden log at her head, the story goes back a few hours in time.

In CSK, which stands for Charles, Shafiq and Karthiga; the girl is wanted by four men. It's nice how the entire story rests on the shoulders of Karthiga, played here by Jai Quehaeni, who was last seen in Lakshmy Ramakrishnan's 'Aarohanam'. The only other recent Tamil film where the heroine had a similar role to essay was Balaji Kumar's 'Vidiyum Munn', in which all the characters are after Pooja Kumar, who played a hooker. Interestingly, both these stories unfold in a single night. But that's where the similarities end.

Karthiga is an independent working woman who singlehandedly takes care of her family, which includes her paralysed father and mother. Her close friend is Charles, a passionate cricketer with the ultimate dream of playing for Chennai Super Kings.

Charles likes Karthiga, and he literally follows her everywhere. But this isn't stalking because she likes his presence and in one scene, she's concerned why he doesn't come to see her off at the bus depot. But like a curse on all good relationships in our movies, Charles's mother doesn't like the idea of welcoming a Hindu daughter-in-law. And the scene where she conveys the message loud and clear to Karthiga, takes places outside a church. It's a nice touch by the director.

Shafiq belongs to a struggling Muslim family. And to get his sisters married, he agrees to get his hands dirty by doing a transaction of smuggled diamonds. When his plan goes awry, he entrusts the diamonds with Karthiga, who is a witness to the murder of a colleague and the killers are after her. Charles and Karthiga have a misunderstanding and he wants to right the wrong.

With an interesting premise set against the backdrop of a single night, CSK is yet another small film wonder that shouldn't be taken lightly. Most of the second half takes place inside a shopping mall, where Karthiga is being hunted by the killers. She escapes from the clutches of her killers far too many times too easily, but you still don't mind because here's a heroine who doesn't wait for her boyfriend to come to her rescue. And finally, when her boyfriend does arrive, there's a feeling that too much time was spent on building the premise and the film feels overdrawn.

Until one point, the multiple stories in the film run parallely, but once Karthiga gets trapped, we lose interest in Shafiq's plot because very little time is spent on it. Also, Karthiga's boyfriend realises quite late into the film that she could be in danger. Had the director not prolonged the story, the thrills would've worked better. But with the long drawn narrative and just a few thrills, you feel let down after being impressed initially.

The appreciating factor of the film is the strong female protagonist. Rarely do you see a courageous heroine in Tamil cinema, and it's a treat to see how Karthiga deals with her relationship, a box of smuggled diamonds that she mysteriously finds in her handbag, the murder of her colleague and finally protect herself from her killers. And all this during the course of a single night. Brilliant!

CSK has some problems, especially with its narrative but kudos to the team for daring to experiment.

My stunts in 'CSK' gave me confidence: Jai Quehaeni 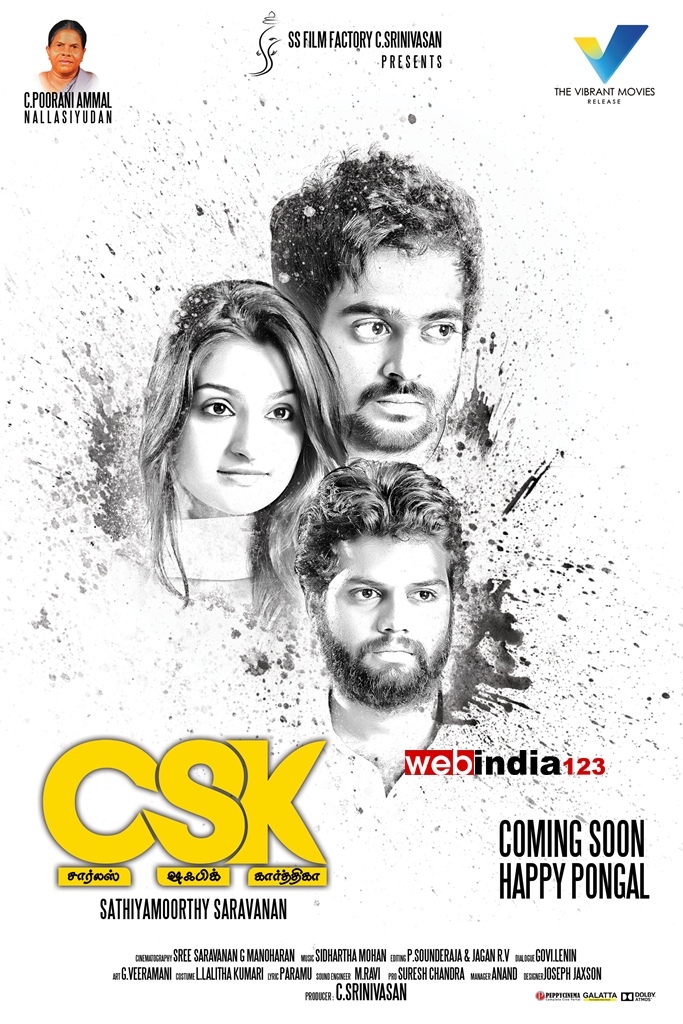 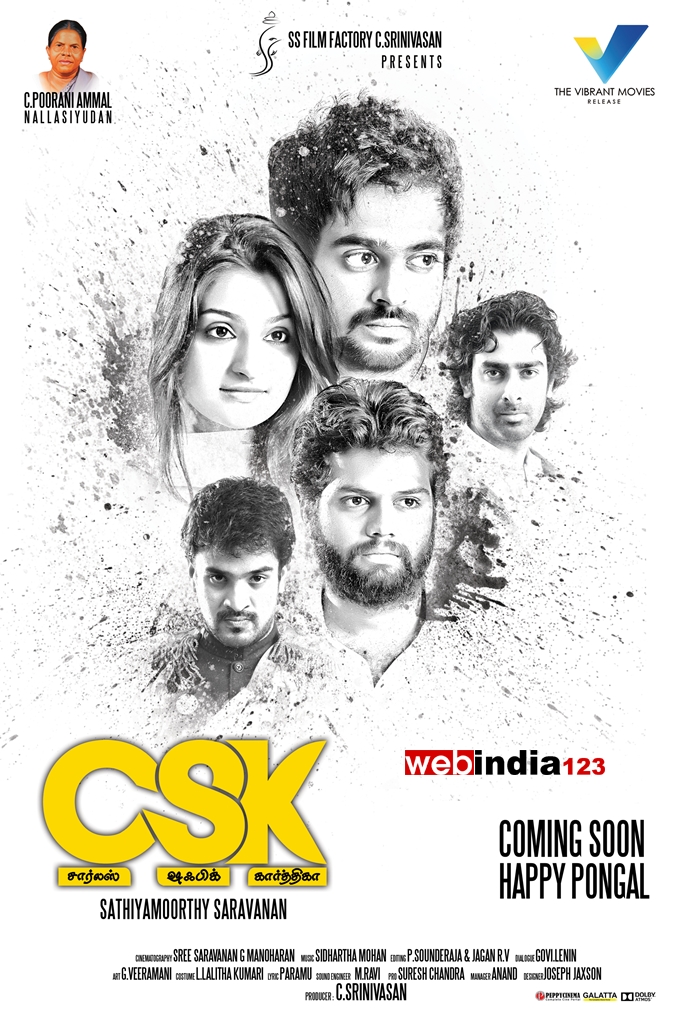 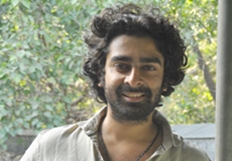