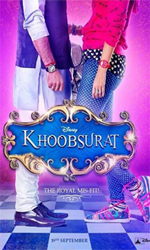 "Everyone in my family has gone after my mother... even my father," Mili happily informs her open-mouthed royal hosts. She has come to treat the patriarch's inert limps. But here's the thing. It's the spirit she wants to massage into awakening.

So while busybody Mili takes care of the wheelchair-bound patriarch's legs, she also has her eyes set on what lies between the royal heir-apparent's legs... if you'll pardon the bit of crassness, refreshingly missing from the film.

Though Mili does confess she gets dirty thoughts about the prince, we can't guess what those thoughts must be.

"Khubsoorat", Shashanka Ghosh's revisionist version of Hrishikesh Mukherjee's 1980 comedy, is a decorous yet devilish take on the original material, while the Rathod family, where Mili storms in, is nothing like the upper middleclass parivaar in Hrishida's family.

In the earlier film, the family suffered from a case of matriarchal tyranny. Here the problems in the royal family are a bit more dense and deep.

Ghosh weaves across the royal pastiche tenderly cutting through Hrishida's arcadian concept of tyrannical discipline as was represented by the very wonderful Dina Pathak.

Here the stiff-upper-lipped mother, interestingly played by Dina's daughter Ratna Pathak Shah, has a serious problem with happiness. To laugh and enjoy makes her feel guilty for reasons that I'd rather not reveal.

In the original, Ashok Kumar was emotionally cramped by his wife's autocratic attitude. In the new "Khubsoorat", the very skilled theatre actor Aamir Raza Hussain is a helpless hedonistic slob on a wheelchair. He probably stopped using his legs so he could stop 'adaaoing his taang' in his decrous wife's governance.

Wisely, Ghosh has done away with the large joint family of brothers and their wives in the royal clan. The focus in the royal family is on the heir-apparent Vikram Rathod played with a jaunty flair by Fawad Khan.

Khan is unmistakably a prized discovery of the year. He plays a guy encumbered by his affinity to his mother's brand of royal posturing but dying to get out of it.

Sonam Kapoor's Mili provides just the excuse he's looking for. Their scenes together are written in a rush of a mushy romance and sly sitcom.

The writing strives to be smart and slick and succeeds to a large degree. Very often the couple's spoken words are accompanied by voiceovers suggesting lines that are left unspoken between them.

The texture of the togetherness between the Bengali-Punjabi girl and the Rajput royal prince is constantly perky. The wafer-thin storyline is kept vigilantly vibrant by the couple's growing fondness. Class differences are brought out in handsomely mounted sensibly written scenes that are not over-anxious to involve us.

If Hrishikesh Mukherjee were alive, he would have surely chuckled at this winking wacky wallop of a homage.

Shashanka Ghosh is reverent of the original without being slavishly faithful. The end result is a hugely engaging melange of a classic's rebirth and sassy mirth.

Sonam sheds all her inhibitions to deliver an unselfconscious performance as the rebel with a domestic cause. She seems to have so much fun with her part we just can't stop partaking of her delight.

The pace is often languid, though. While Sonam Kapoor does very well in her romantic scenes, the moments where she takes on matriarchal tyranny don't work as effectively as Rekha's mutinous moments with Dina Pathak in the original.

The dinner-table tension is undermined by the absence of a dramatic density in the conflict between an unrelenting woman and a girl determined to break her rules.

At the end of the film, I found myself smiling and rooting for the couple's inevitable reunion.

While Sonam comes into her own with a role that demands high-octane involvement from her on every level, Fawad is an ample royal foil. Kirron Kher as Sonam's boisterous Punjabi mother is laugh-out-loud comfortable as the aggressive middleclass matriarchal bully.

Royalty or middleclass, this "Khubsoorat" is easily and serenely ensconced in worlds that are not only dissimilar but also irreconcilable.

Opposites don't only attract they also attack the status quo. This remake tells us it's okay to oppose draconian discipline. But we better ensure we have an alternative reality ready to take over our universe.

Hrishida won't recognise this as his "Khubsoorat". But he won't disapprove of what has been done to his work.

Really, can anyone be miffed with Sonam Kapoor for too long? 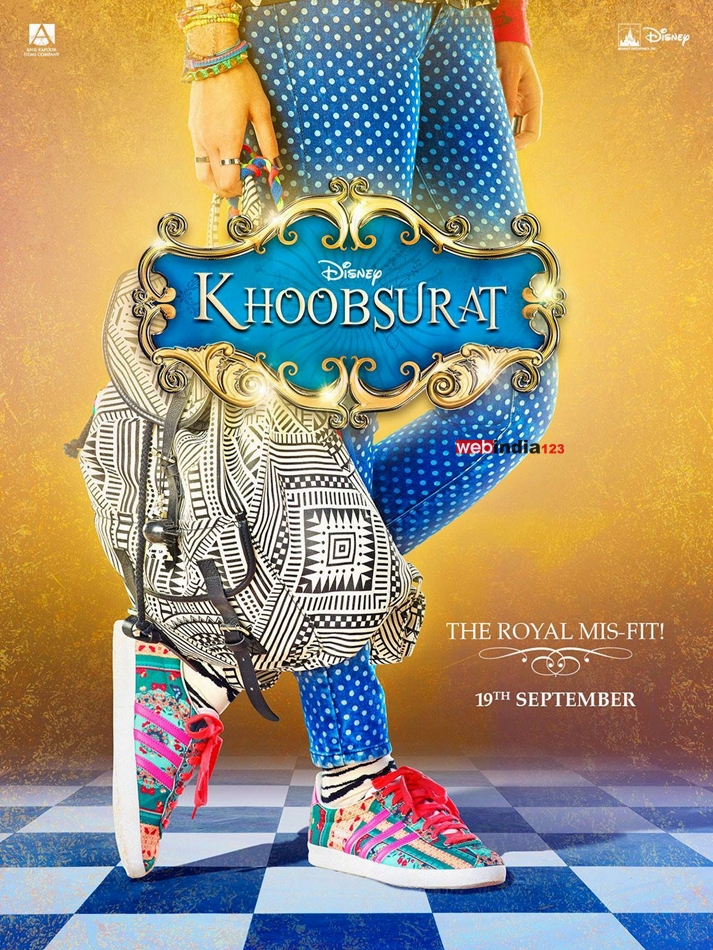 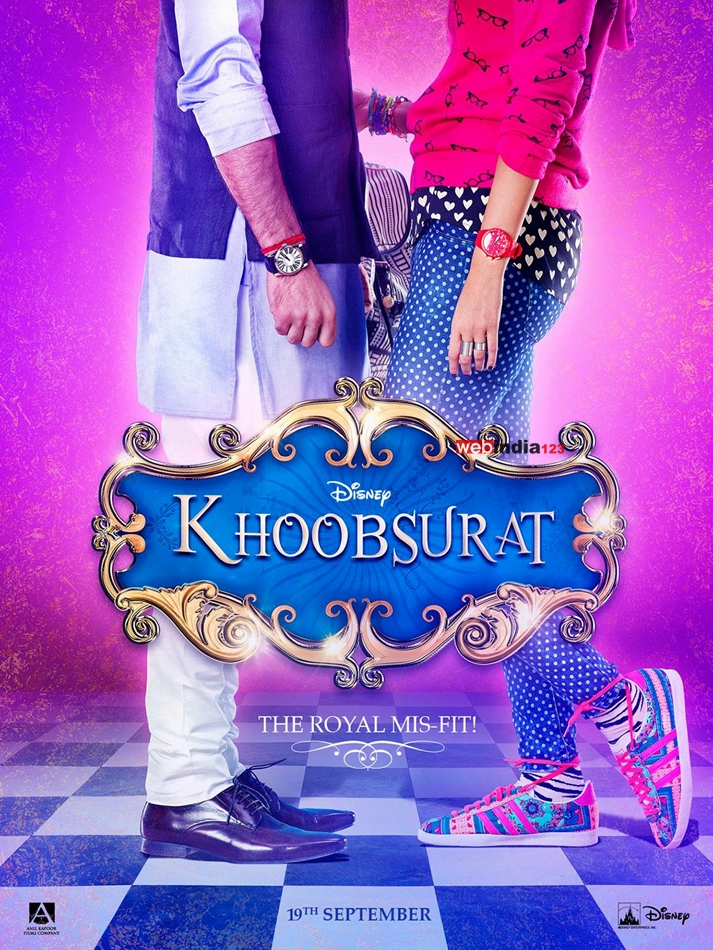