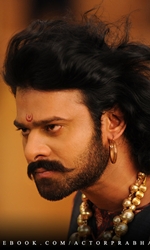 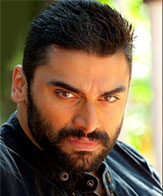 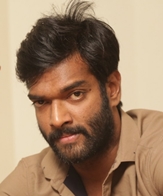 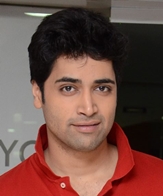 'Baahubali: The Beginning' has everything Indian cinema hasn't witnessed so far. It almost places Telugu cinema on par with Hollywood standards with its vision, extravagant visuals and the lavish scale on which it's made. In his attempt to make a world class product, Rajamouli may not have passed in distinction but this attempt, despite its inconsistencies, can't be forgotten easily. But all that glitters is not gold, and although Baahubali is neatly enveloped in a golden wrapper, what you find inside is not utterly satisfying.

Like most Rajamouli's films, 'Baahubali...' too is a regular revenge drama. The only difference is that it's set in an imaginary world made on a lavish scale and against the backdrop of a royal family. It's the story of a son vying to avenge his father's death for a kingdom. But Rajamouli is no ordinary filmmaker. Only he can make a simple tale as entertaining, engrossing and awe-inspiring as 'Baahubali', albeit with some minor flaws.

Early on, we're introduced to queen Sivagami (played by Ramya Krishnan), running for her life clutching a baby. She sacrifices her life for the infant, who is saved and raised by a tribe residing at the foot of a gigantic waterfall. He's named Shivudu (Prabhas), after Shiva, and is as strong and powerful as the lord himself. Raised unaware of his lineage, Shivudu develops great rock-climbing skills. He gets inquisitive about the world beyond the giant mountain that separates his tribe from the other side. Soon, he starts climbing, in search of a world he envisions.

On the other side of the mountain is Mahishmati, the mythical kingdom ruled by Bhallala Deva (Rana), a ruler consumed by his own ego; a narcissist who turns his own people into slaves. He's equally strong and takes a giant bison by the horns, literally. Bhalla keeps Devasena (Anushka), a former princess in his captivity, and she strongly believes her son will come and free her.

Rajamouli's idea of two worlds separated by a mountain is impressive. He uses it to separate good from evil. If Mahishmati comprises people who kill their own for the throne, people from the tribe go out of their way to save a life.

The first half hardly has anything riveting happening to keep you hooked. As we follow Prabhas on his quest to learn about his own identity, we meet Avantika (Tamannah), a warrior, who is part of a small rebel group that has chosen her to free Devasena. Instead of speeding up the proceedings, there's a needless romantic track between Shivudu and Avantika, who is initially portrayed as a brave, mission-focused warrior.

And just for a few minutes it was a treat to watch a leading actress perform without the trappings of an archetypal Telugu cinema heroine. Alas, it doesn't last long and we soon see Avantika and Shivudu in a sensuous song and at the end of it, she's resting on his chest. Suddenly, she's reminded of her mission as though somebody had the button to the mission bell and had pressed it. She gets back into her warrior costume, leaves with a heavy heart, only to be rescued by Shivudu later. The whole point of having Tamannah play a warrior just doesn't make sense. Going by the approach, it appears like she was merely cast to play Prabhas's pair because his fans would like to see him romance somebody.

It's in the second half 'Baahubali...' is truly majestic to watch. It provides the kind of visuals; entertainment and action that'll make you fall in love with the film, though briefly. The 20-30 minutes war sequences are breathtaking, as an army of thousands lock horns on a battle field. Senthil Kumar's spectacular camerawork is another reason why every frame is beautiful and it elevates the whole experience when coupled with great sound. Sabu Cyril and Srinivas Mohan deserve thunderous applause for creating incredibly realistic sets and life-like visual effects.

Prabhas and Rana match each other with their solid performances. Rana as the ruthless Bhallala Deva is excellent. But the pick of the actors has to be Ramya Krishnan as Sivagami, who is effortlessly at ease in her character. Sathyaraj too shined as Kattapa.

If only Rajamouli had shown half the creativity that he used to choreograph the battle scenes in his writing, Baahubali would've been a much better film. The kind of creativity that turned a fly into a revenge-seeking character in 'Eega'. It needs the kind of writing that'll make you believe that Baahubali is more than just gloss.

Tamannaah to receive award for 'Baahubali'

After bagging the iconic Sridevi Award at Zee Apsara Awards, actress Tamannaah Bhatia will receive the coveted Dadasaheb Phalke Excellence Award for her outstanding performance in the blockbuster "Baahubali: The Beginning".Read More

Filmmaker S.S. Rajamouli is excited that his magnum opus "Baahubali" will be screened at the upcoming Pakistan International Film Festival (PIFF) in Karachi."'Baahubali' has given me opportunities to travel to a number of countries... The most exciting of them all is now, Pakistan. Thank you Pakistan International Film Festival, Karachi for the invite," Rajamouli tweeted on Wednesday. Read More 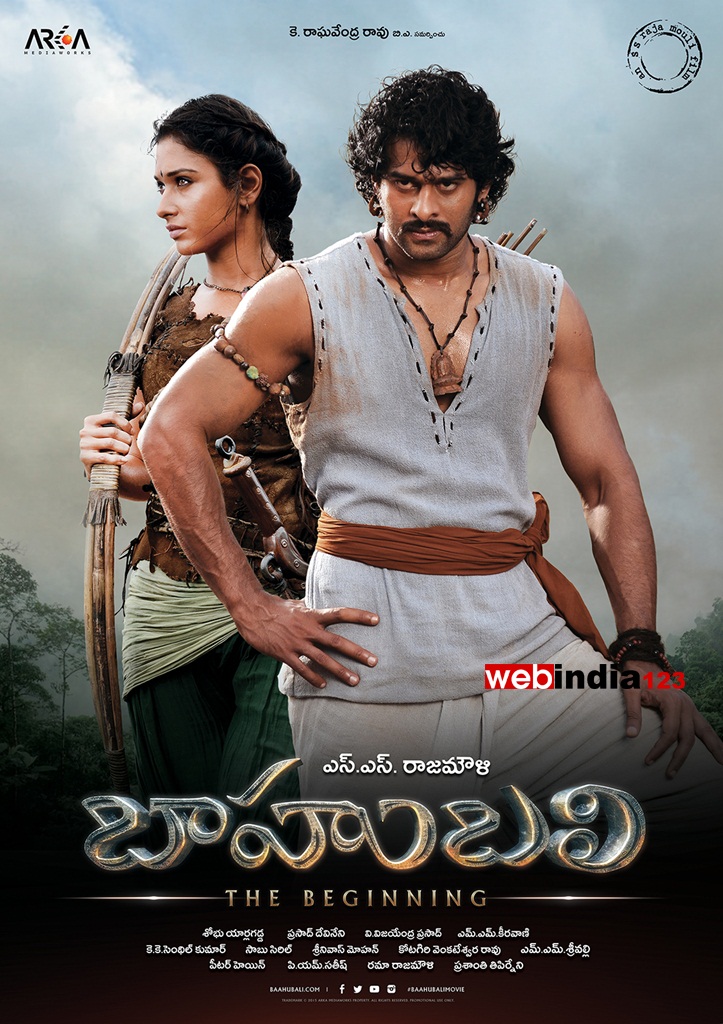 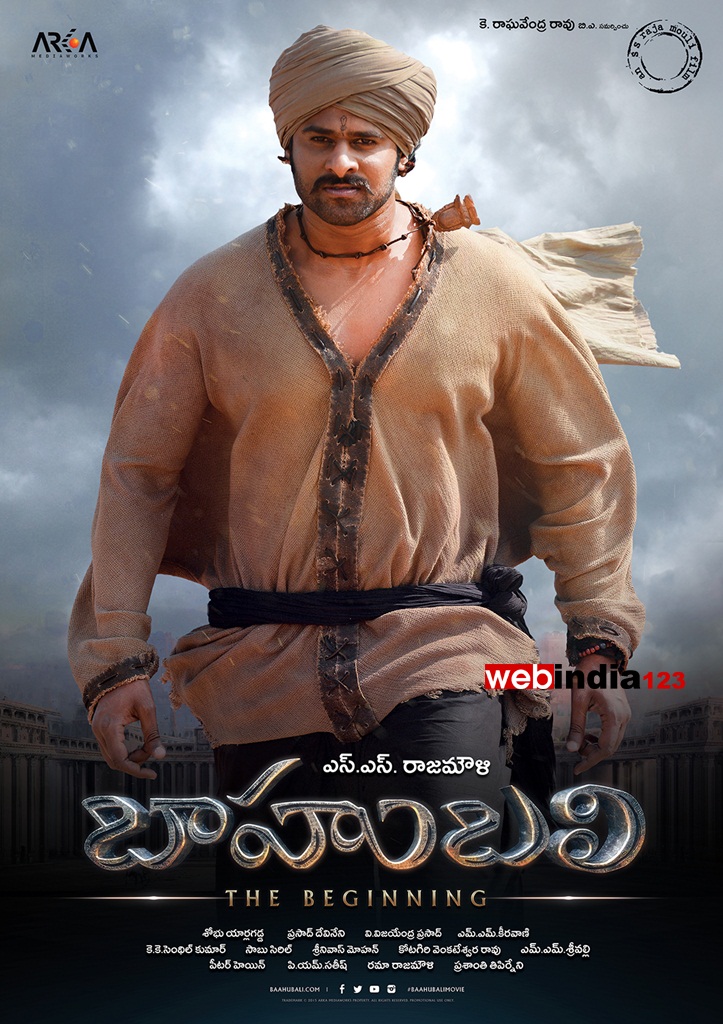 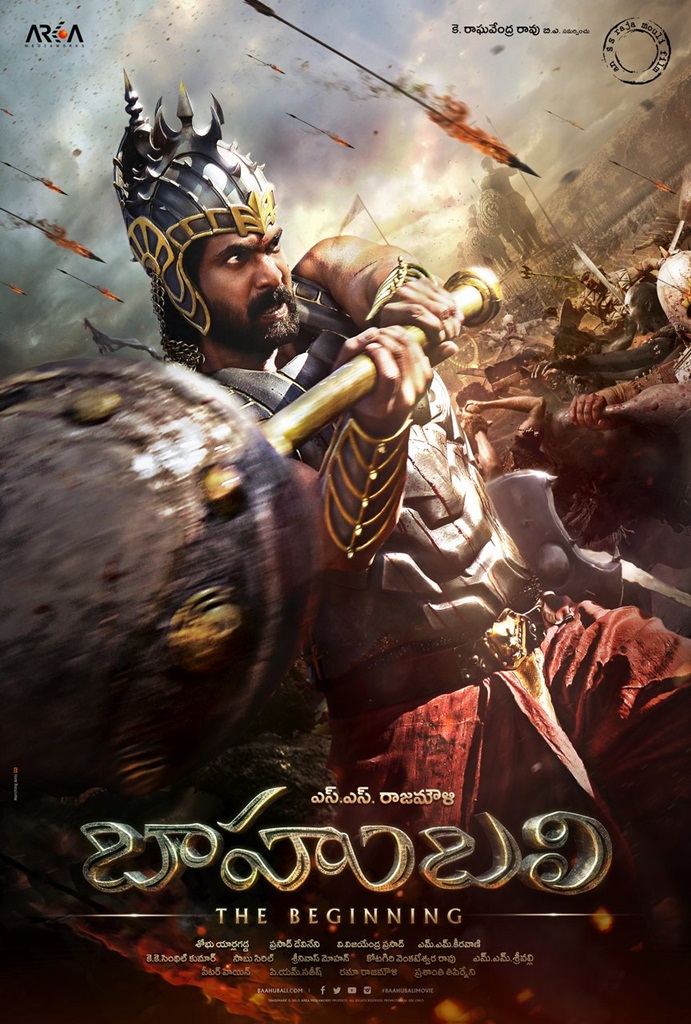 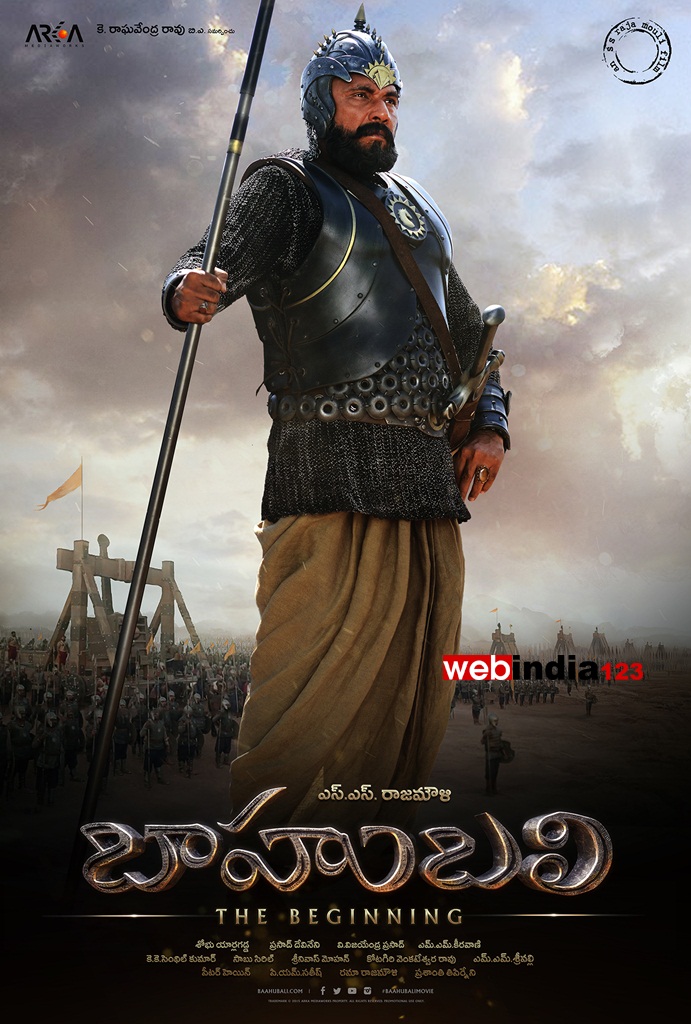 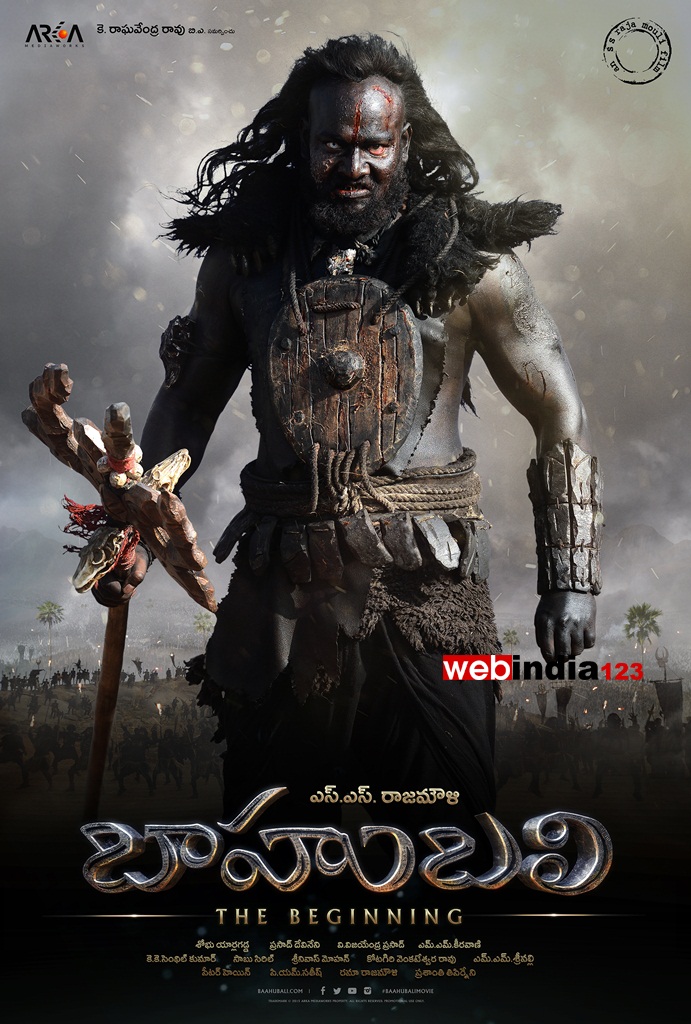 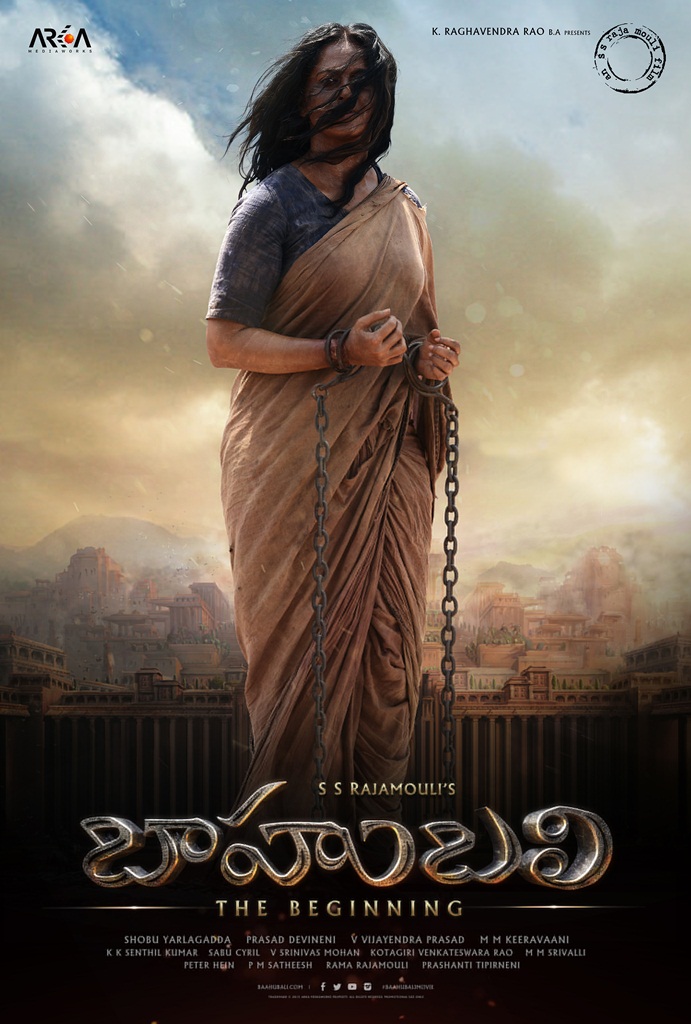 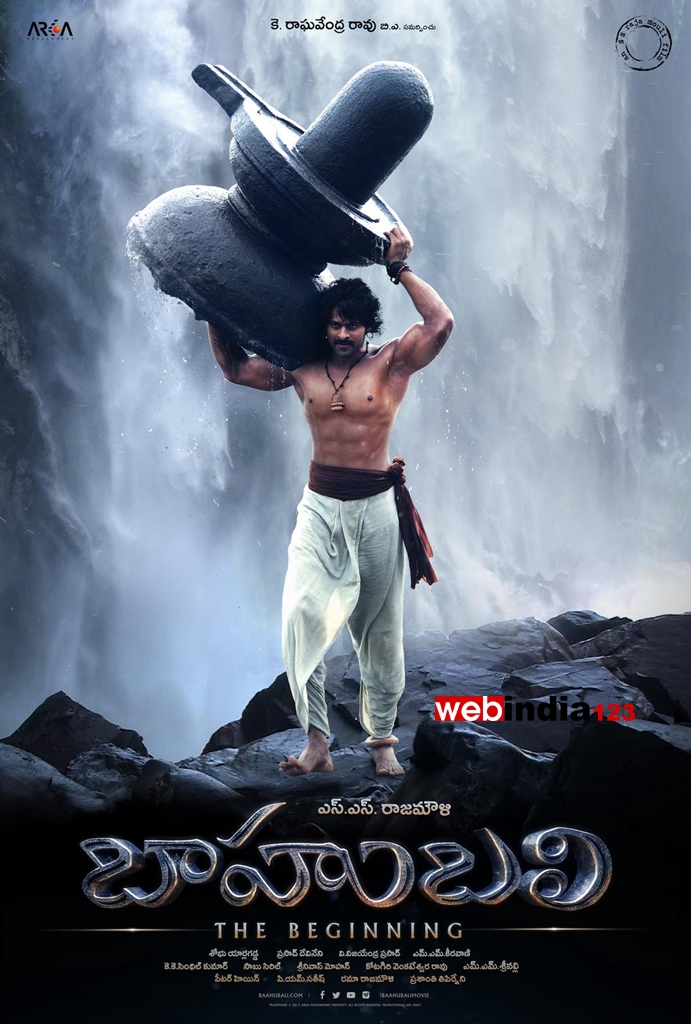 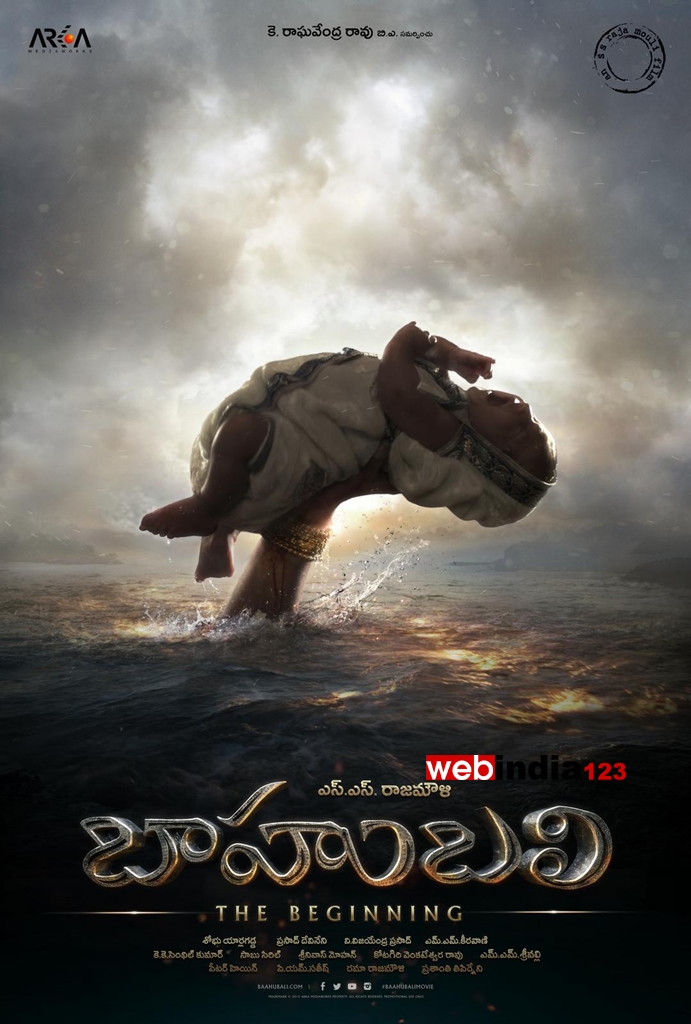 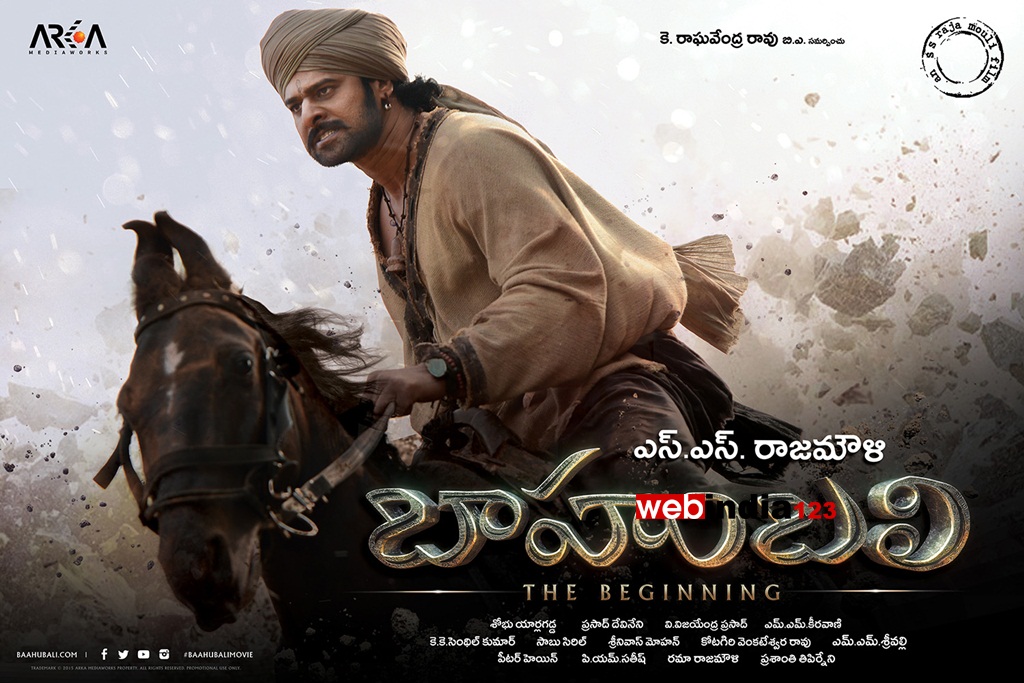 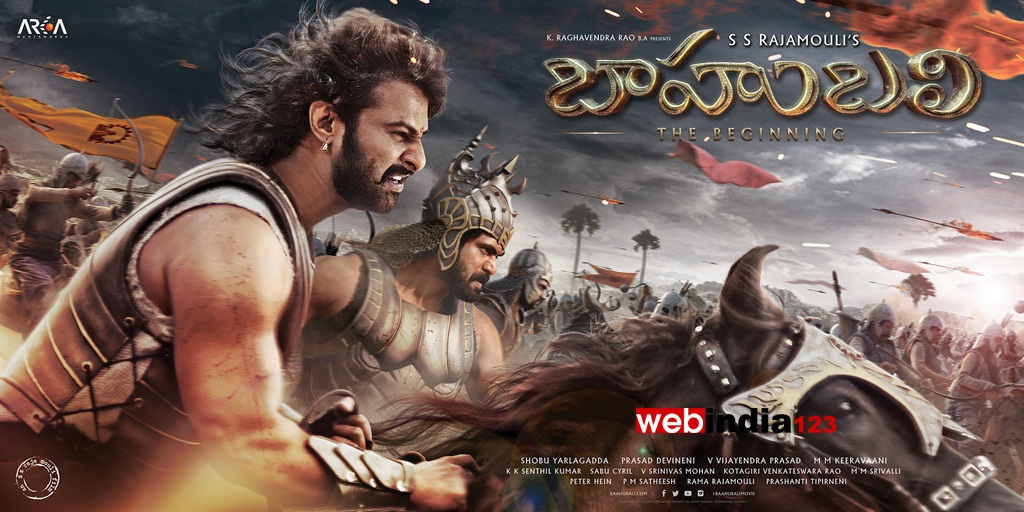 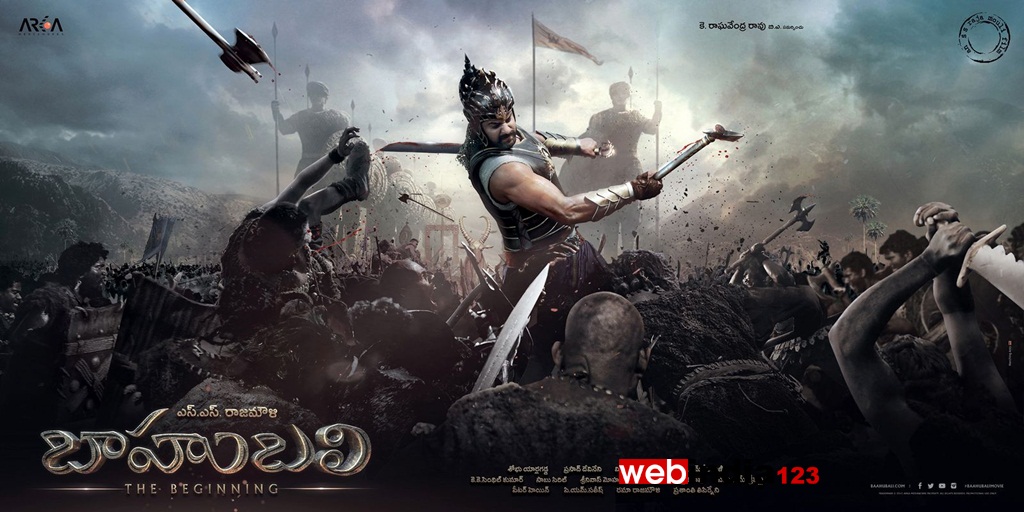 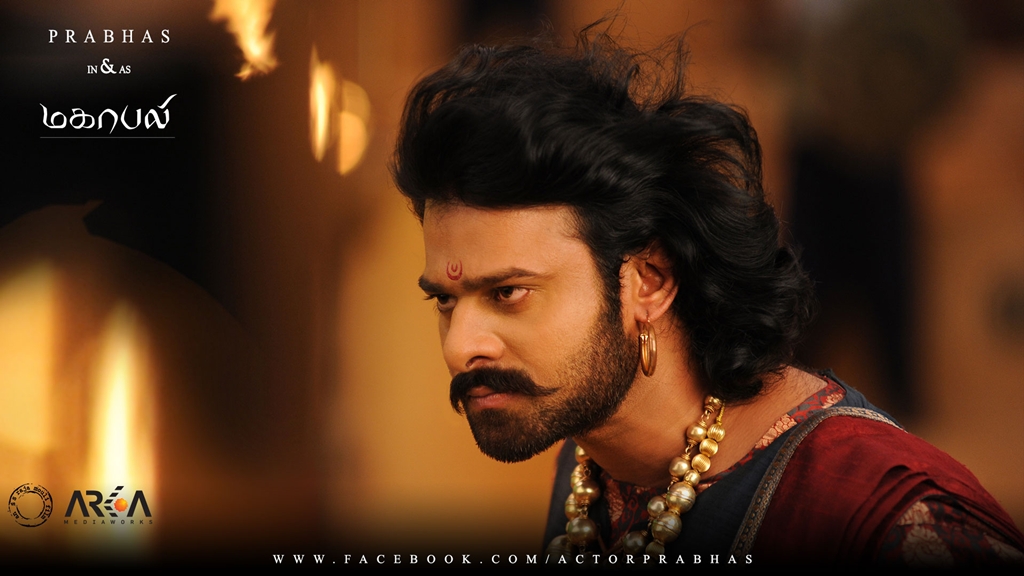