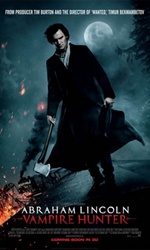 `Abraham Lincoln, Vampire Hunter` bad adaptation of good novel
Rating: 2.5/5
Whether you like the film or not would depend on your sensibilities. If you are a puritanical purist, you`ll hate the desecration of an important historical figure in a film that is technically sound but not up to the mark when it comes to the script. But if you are a lover of gore and absurd, you`ll love this.

After young Abraham Lincoln`s (Benjamin Walker) mother is killed by a vampire, he seeks revenge and finds a teacher in Henry (Dominic Cooper) who trains Lincoln to be the hunter of vampires.

Through those historical times, Lincoln will shape the history of his continent and the world, as he tries to rid his beloved country of vampires and something more dangerous - slavery.

The story of the film is an idea that works better in a novel than in a film. Indeed, the hit novel of the same name by Seth Grahame-Smith, who also wrote the screenplay for the film, builds a narrative where vampirism is what shapes Lincoln`s hatred of slavery.

He once observes slaves being brought for a vampire to serve as food and not for labour and realises that as long as slavery exists, so will vampires.

The translation of that idea into visuals is what fails the movie. Yes, there are a few scenes where Lincoln battles vampires that are handled with the kind of technical finesse that only Hollywood can manage. However, beyond that, the film fails to build an emotional connect with the viewers.

What you have in hand is a film that is part good, part rushed, part inspiring but insipid in the rest.

The pace and the story of the film also seems incoherent, slowing and quickening, it seems, on the whims of the writer rather than the need of the story.

The enunciation of history, and its connection to this newly formed vampire story, is also not handled well enough. Something that is done with much more finesse in the novel.

What you have is thus a mismatch of intention and execution. In trying to build up on the visual aspects, the film sacrifices the very idea that makes the book so exciting.

The actors play their part well. Dominic Cooper as the good vampire and Lincoln`s teacher Henry, does a good job that one has come to expect of this brilliant actor. The background score, though patchy, is decent enough. However, it is a film that begins well but goes haywire and never really recovers to give a fulfilling, engaging ride. 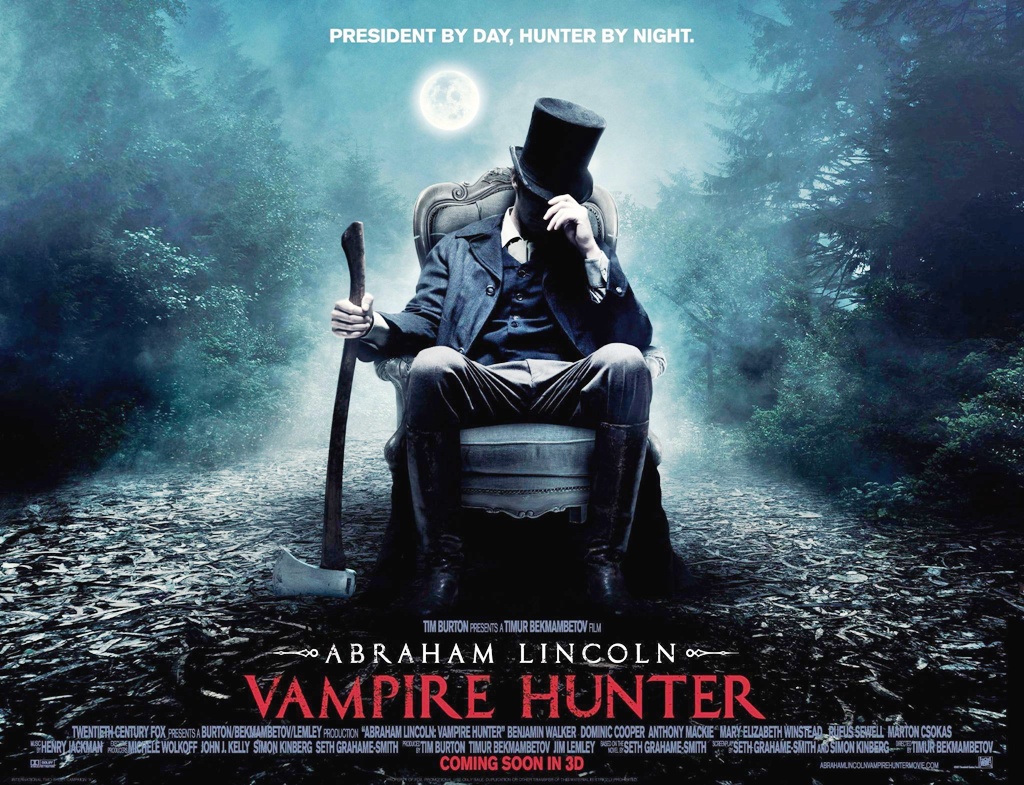