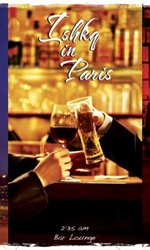 Love, as the sages say, is a many-splendoured thing. You can look at it as an occasion for stress and heartbreak (which is why we fall, never rise, in love). Or love can be a celebration of life.

Director Prem Raj`s debut film Main Aur Mrs Khanna took a quaint capricious look at love during times of adultery. On this occasion (`Ishkq In Paris`) he takes flight in a Parisian paradise where two strangers, both single attractive and commit-phobic, spend the night together.

No, not doing what you think in your dirty minds. They roam the cobbled mysterious pleasurable lanes of Paris in pursuit of a good time and then decide never to meet again.

If you`ve seen how Kareena Kapoor affects the sober, staid and repressed Shahid Kapoor in Jab We Met, you`d know that feminine exuberance is a hard aphrodisiac to resist, specially if you are a closet-romantic like Akaash (Rhehan Maliek) who in no time at all (first five minutes of this crisp and delightful slice of love-life comedy) is eating out of Ishkq`s lovely hands.

Ah, Ishqk! She is that kind of a girl. Half-French and fully desi, Ishqk fills up the frames with an unbridled joie de vivre. I can`t think of a role better written for Preity Zinta. Missing from the screen for a couple of years, she bounces back with a performance that derives its zing and sparkle from the actress` inbuilt zest for life.

Preity takes her character Ishqk beyond her own personality. From Frame one we see Ishkq as a girl trapped in self-deceptions that leave her unnecessarily wary of relationships. Ishkq hides her real emotions in romantic nonchalance. This is not the first time Preity plays a repressed character. In Nikhil Advani`s Kal Ho Naa Ho, Preity had to make a `spectacle` of her character Naina to bring out her commitment phobia in the absence of a father, who abandoned her when she was young.

Here in this Parisian homage to all things romantic, Preity`s character blossoms before us without props and yet looking immensely fetching. It is a non-accessoried performance, very basic and liberated from humbug.

Preity brings out the highs and lows in her emotionally awash character without taking flamboyant leaps of on-camera conceit. It`s a beautifully written and directed part, replete wth restrained resonances that give the actress a chance to show her skills in subtle ways.

Rhehan as Preity`s `other` gives the actress just the right cues. Confident and yet not cocky, Rhehan seems poised for a satisfactory innings in Hindi films.

Looking at how well Rhehan partners the screen-filling Preity on the screen, one wonders if this big-hearted romantic-comedy would have worked with any other two actors! These two may not be mad for each other (at least, not until we leave them at the end of the film). But by Cupid, they are definitely made for each other!

Prem Raj allows the couple plenty of space to let their feeling breathe freely and easily into the narration. The two protagonists may be in a hurry to get somewhere, the film is not.

The exquisite camerawork by Manush Nandan sweeps languorously through the neon-lit seductive night-life of Paris and the daytime bustle of the streetside cafes without getting into touristic awe.

One shot where Preity treats Rhehan to the wondrous sight of all the lights coming alive in the Eiffel Tower stays with you. If only love could be captured and frozen in its most majestic manifestations!

Interestingly the narration is fashioned like a fable with the legendary French actress Isabelle Adjani telling us about Ishkq`s brief encounter with Akaash and its aftermath without letting us in to her own role in the romance. It`s a cute little secret kept away from us for a while in a film where the main protagonists play out their emotions in full view and with disarming transparency.

Preity, Paris and Prem Raj whip up a souffle romance. Fresh, frothy feel good and, yes, look good, and with a solid undercurrent of emotional frisson to guide the love story to its heart-warming culmination Ishkq In Paris makes you thankful for that thing called love. The tone of narration is umistakably European.

Welcome back, Preity. And yes, bon appetite to all moviegoers. Go, tuck in. 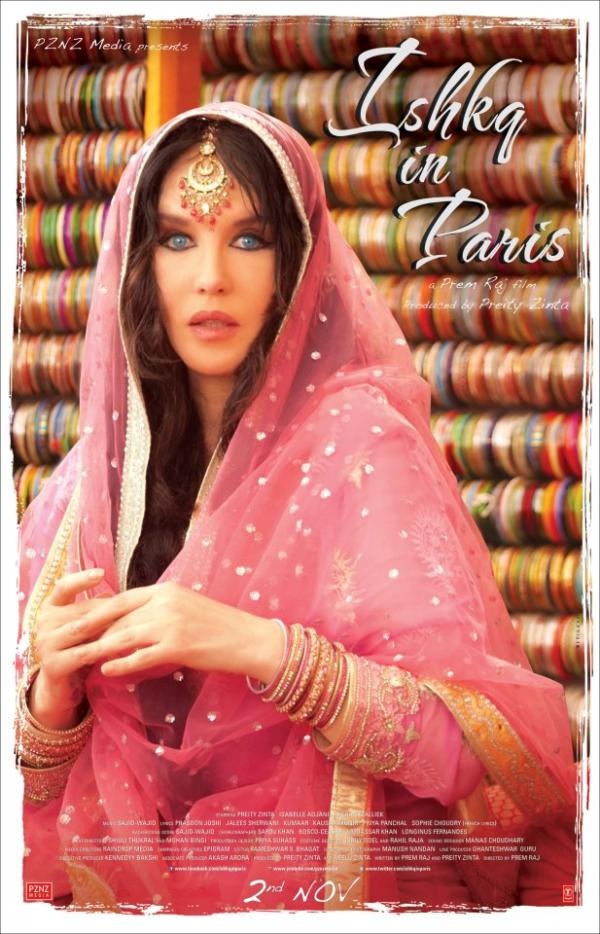 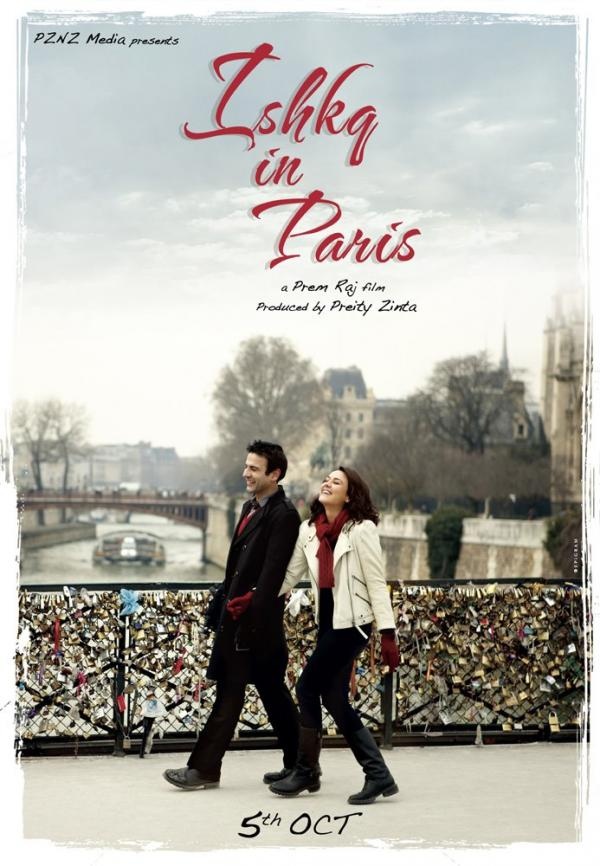 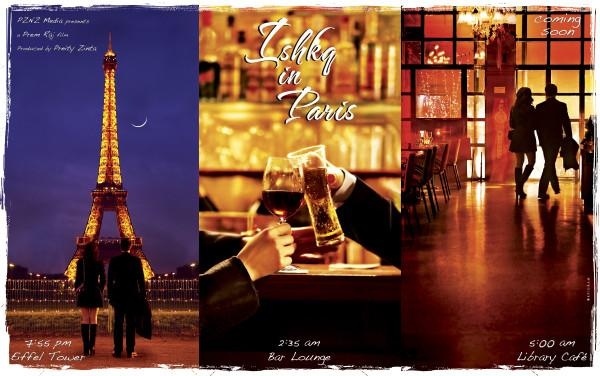 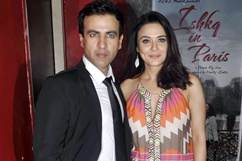 Premiere of film Ishkq in Paris

Promotion of film Ishkq in Paris at Reliance Digital