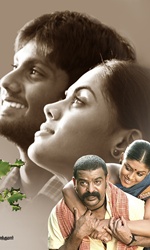 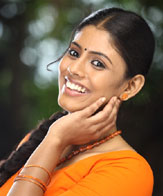 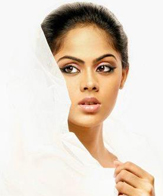 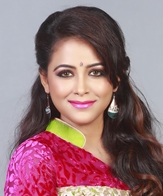 Veteran filmmaker Bharathiraja wields the megaphone after five years. One of the highly respected directors in the industry, he is known for his long association with films set against the village backdrop. Over the years, he has explored some bold and funny themes, mostly village based. "Annakodi" happens to be another village love story from the veteran’s factory that takes us to a bygone era to tell us a story we have known for years.

Annakodi and Kodiveeran, young residents of two neighboring villages, fall in love with each other at first sight. As much as they want to be together, life has something else for them in store and so do the evil village head and his son Sadaiyan, who want to separate them. What is the fate of these hapless lovers? This forms the rest of the story.

It’s not because we are bored of village flicks, but rarely does “Annakodi” keeps the audiences engaged and that’s why it miserably fails. From a village’s point of view, the film might work for a few but it has nothing to offer to the city bred, Bollywood and Hollywood exposed cinephiles.

It treads a path most village flicks have done in the past. That people in villages are still doomed by caste and creed, and love is something they don’t see with a fresh pair of eyes. We can’t disagree but neither can we appreciate it because we have been fed similar stories for decades now.

The film and its characters bear lot of resemblance to the director’s own debut classic “16 Vayathinile”, which featured Sridevi, Kamal Haasan and Rajinikanth. Bharathiraja seems to have tweaked the story with fresh faces and some soulful music, hoping audiences would embrace it. Unfortunately, the effort backfires and questions the credibility of the director, who has given numerous blockbusters such as “Muthal Mariyathai” and “Kizhakku Cheemayile”.

There is no closure given to the love that was kindled in first half. It gets lost amidst elements such as violence, tragedy and sentiment that engulf the second half, forcing audiences to search for love and romance in the process.

Even though the film progresses at decent pace, it fails to connect with the audience on an emotional level. The story lacks depth and passion needed for narrating an emotionally compelling story.

Bharathiraja chooses to narrate the story in flashback, from the point of view of one of his characters. It makes an instant connection with the viewers, but doesn’t last long to leave an impact. You need to force yourself to sit through the film, let alone hope to be entertained.

Karthika, daughter of Bharathiraja’s protégé Radha, impresses in his role sans make up and glamour, while the male protagonist Lakshman is equally fitting but turns little cumbersome in the most emotional scenes of the film.

Manoj Bharathi in a role with shades of grey is brilliant. One needs guts to shed his hero image and take up such roles. He deserves two thumbs up for the role that unfortunately doesn’t shoulder the fate of the film.

Bharathiraja takes back in time but doesn’t quite make us feel the soul of his village pot-boiler. 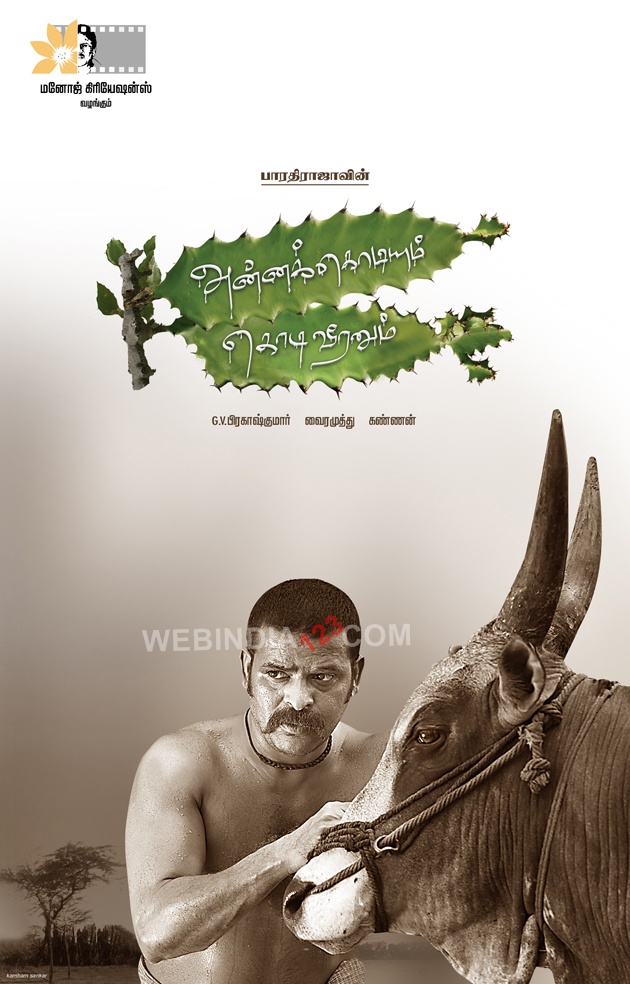 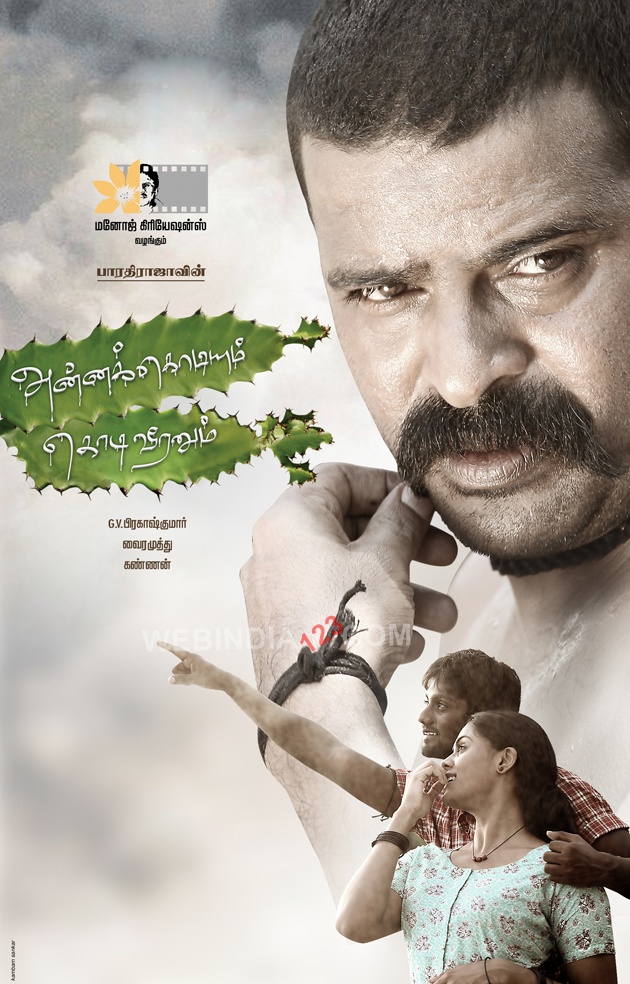 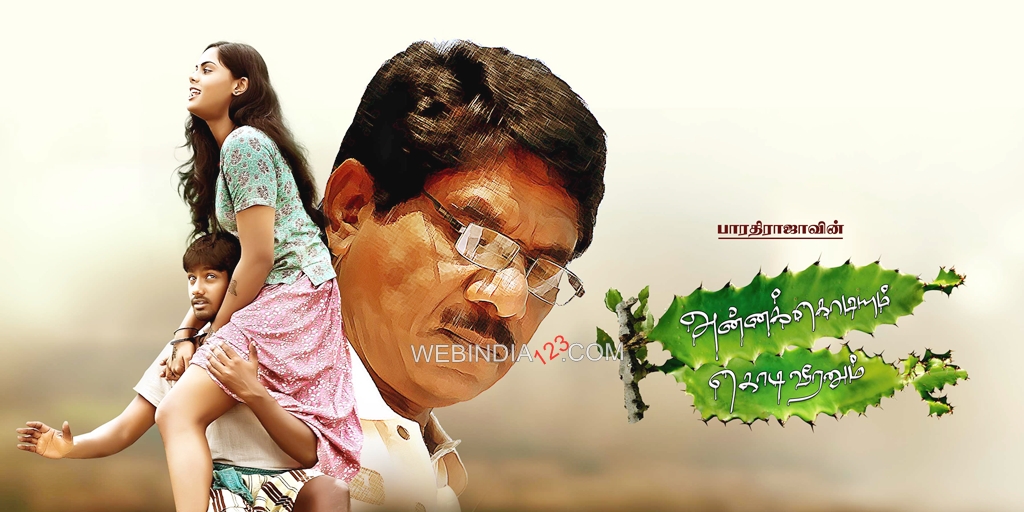 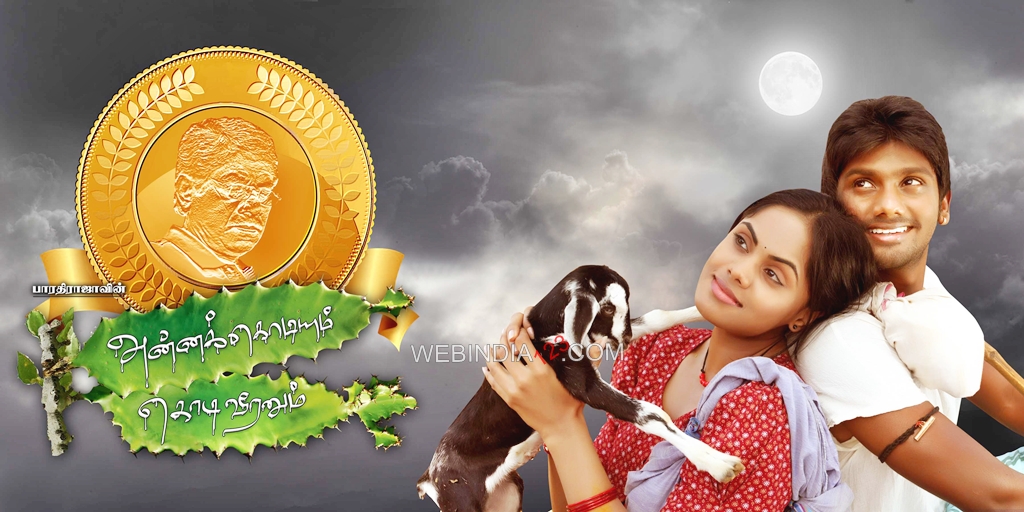 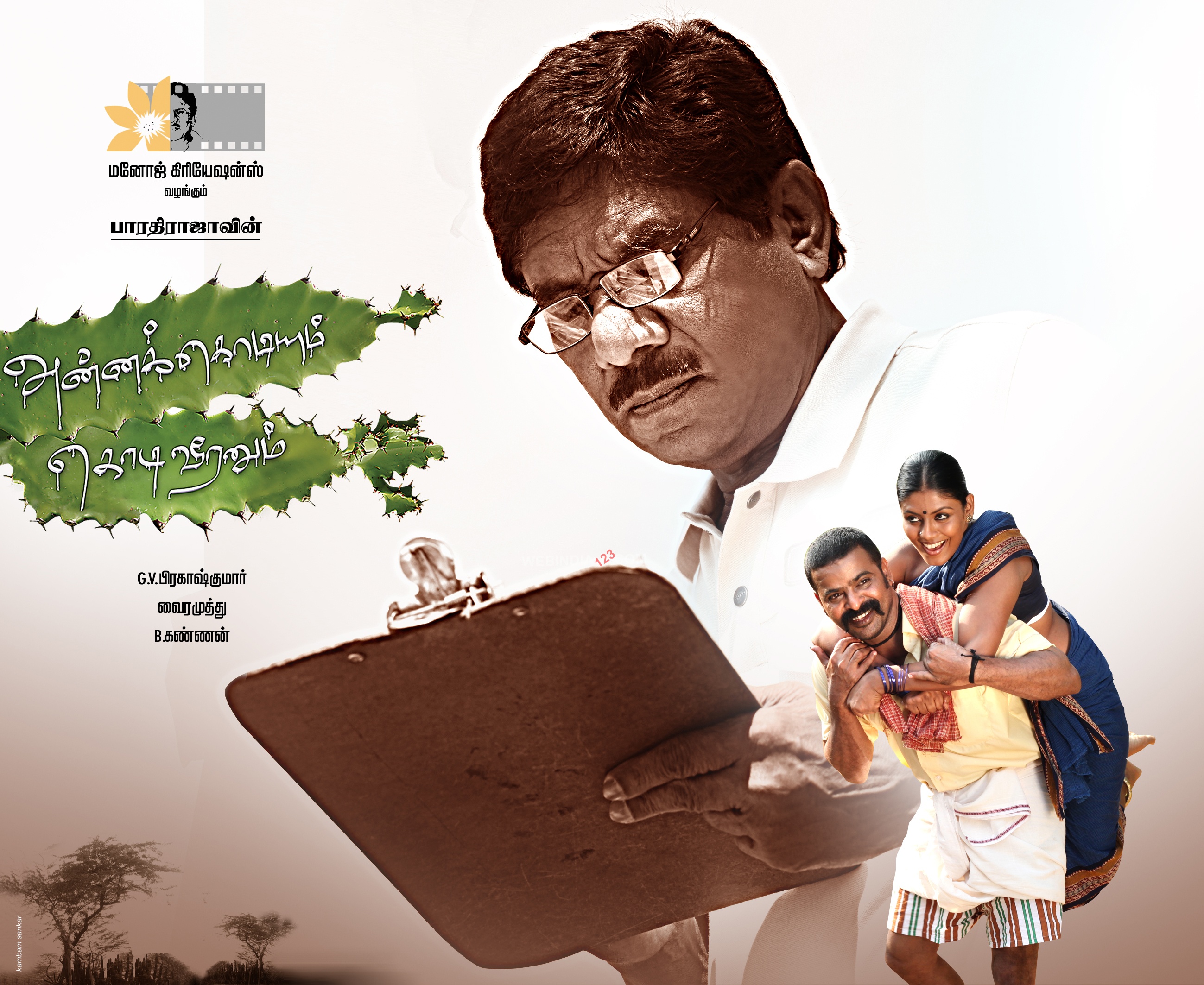 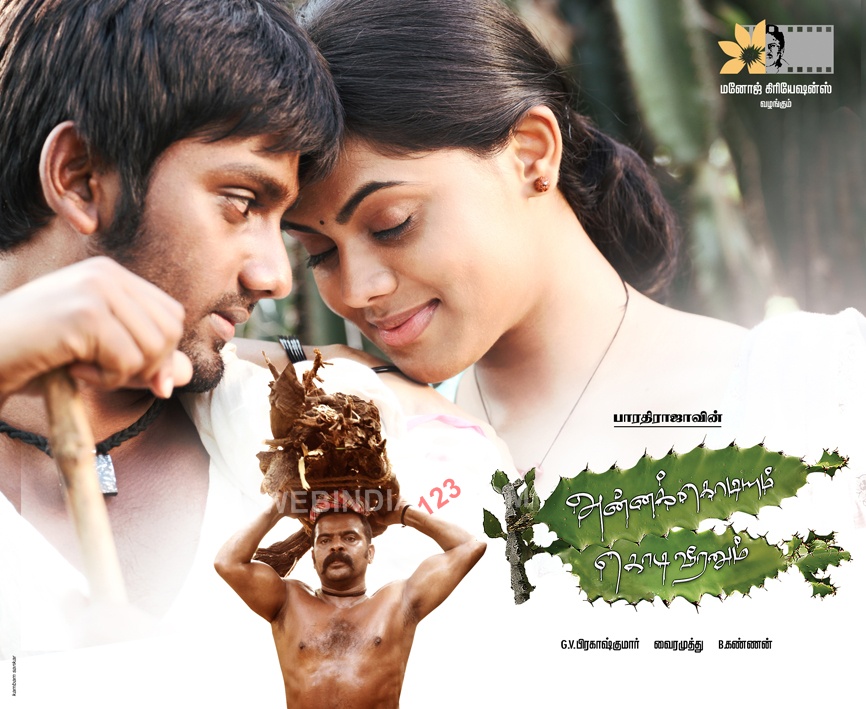 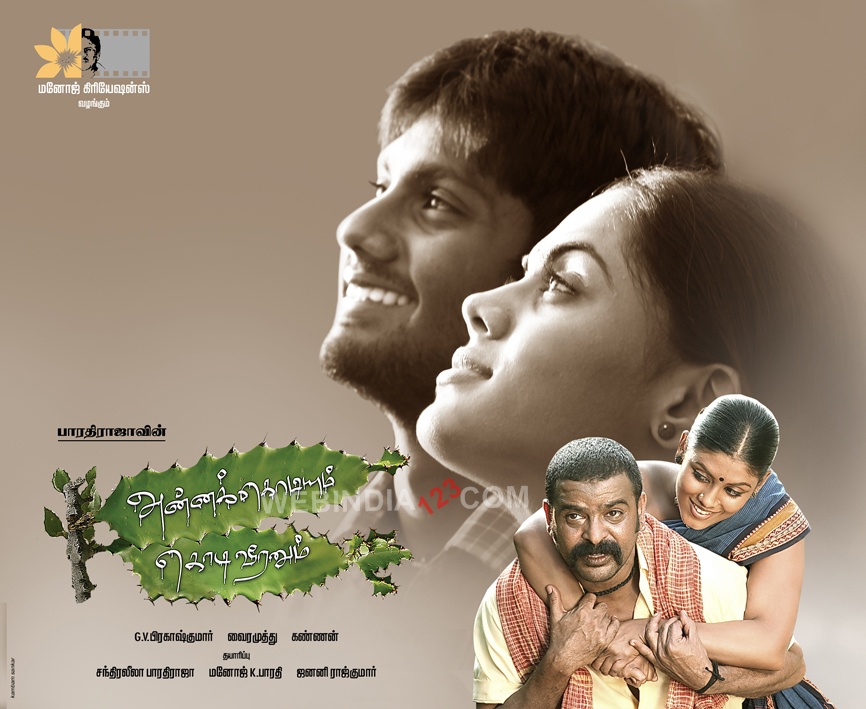 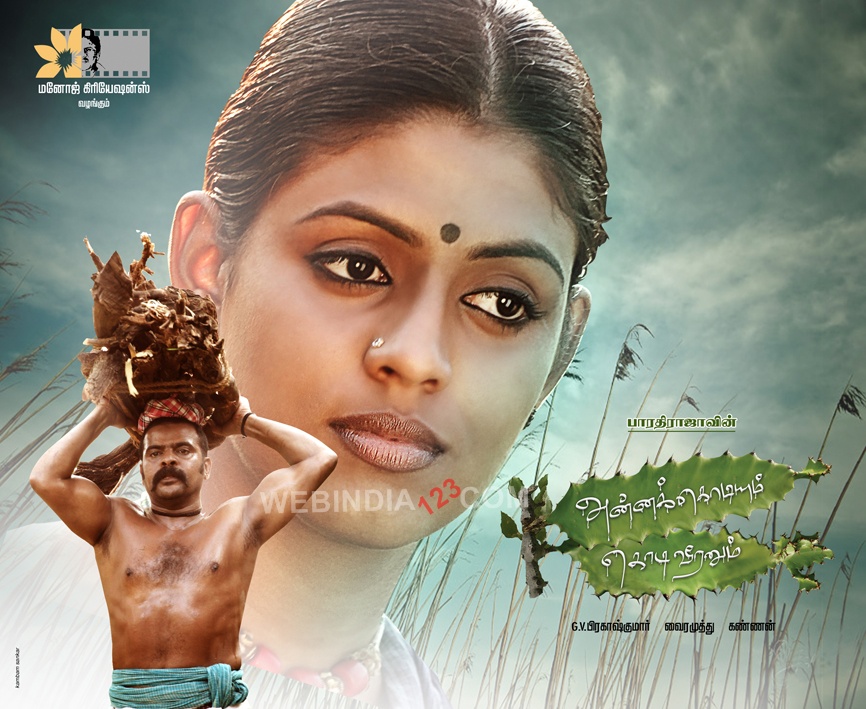 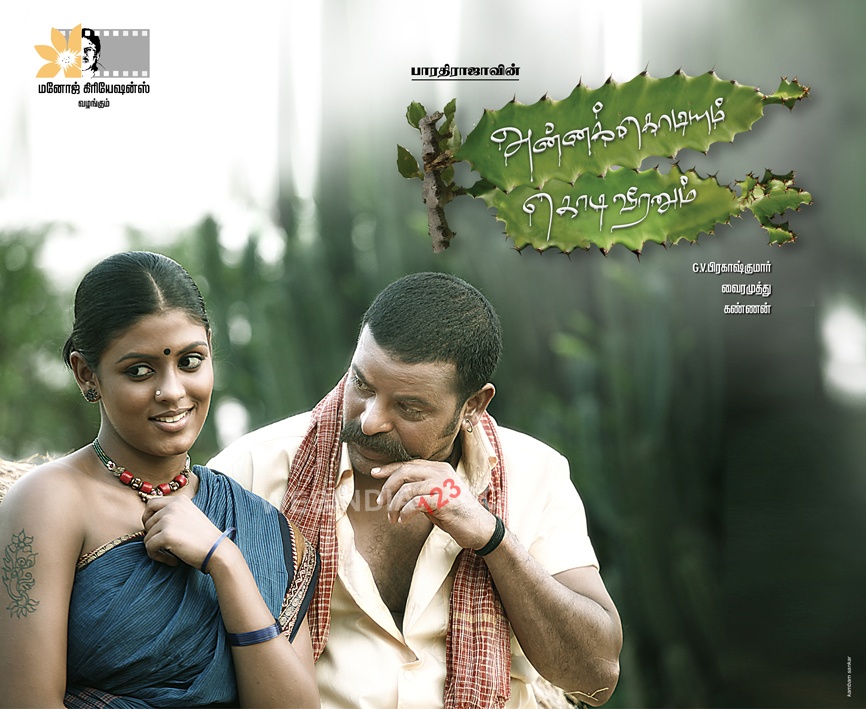 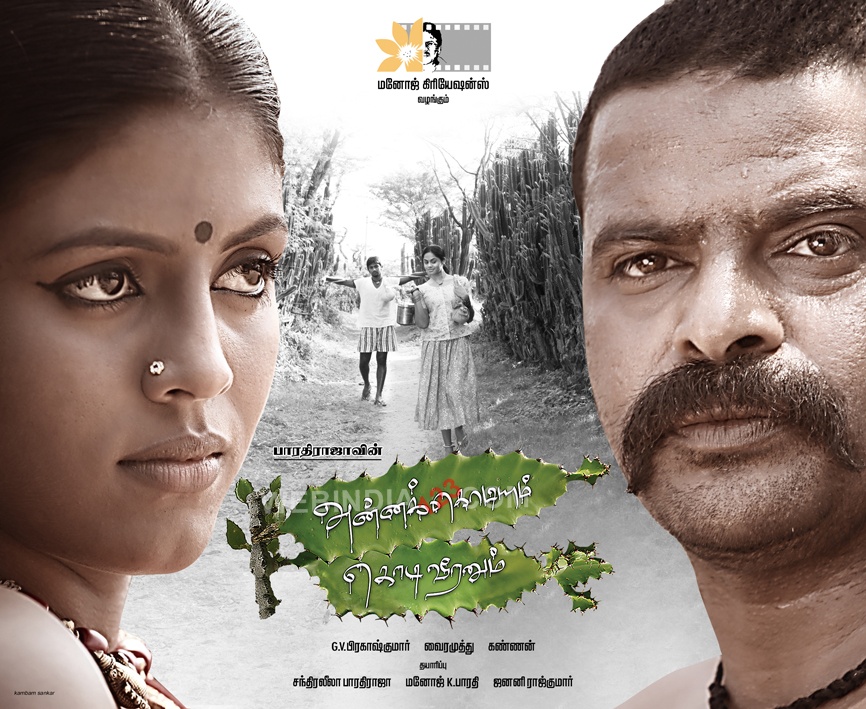 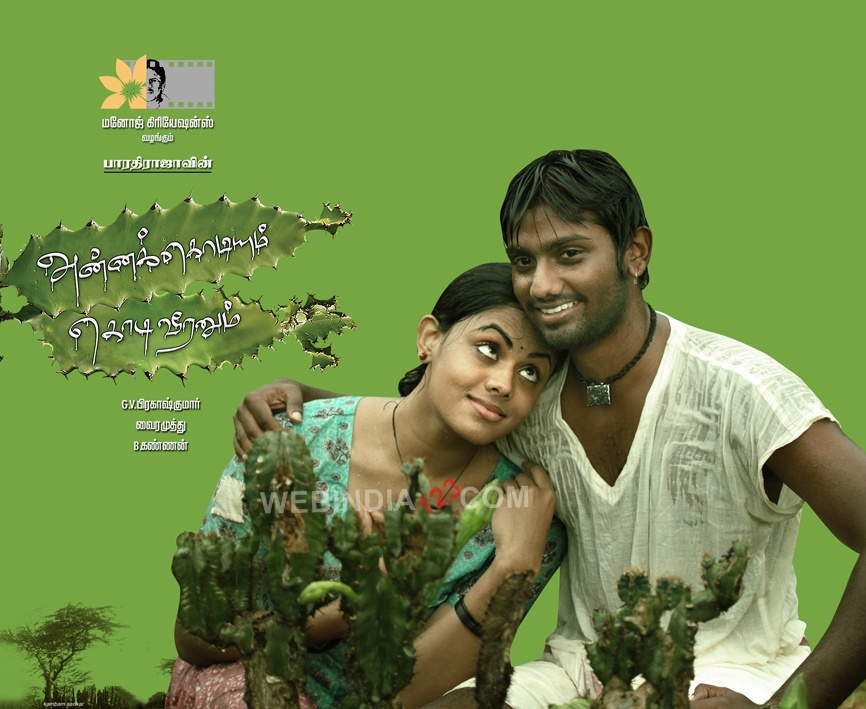