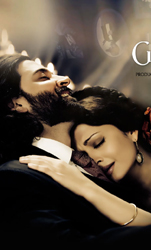 Breathe a sigh of relief. During a year when cacophonic crassness masquerading as comic entertainment has been sanctioned by critics and the masses, Guzaarish comes along to remind us that excellence is alive in our cinema.

Ironically this wonderful work of art, nuanced and magical in its portrayal of an unstoppable spirit`s quest to juice life to its fullest, is about dying. If the journey towards death in art can be so mystically explored, then let`s embrace mortality as a stepping stone to immortality and a film about dying as a sign of cinema not dying on us. Not yet.

Only those who suffer the numbing pain of isolation would know what it feels like. Dilip Kumar in Devdas, Guru Dutt in Pyasa, Meena Kumari in Sahib Bibi Aur Ghulam and Nutan in Bandini communicated to the audience the indescribable pain of solitude.

Ethan, as played by Hrithik Roshan in Guzaarish, is so bemused by adversity that he can actually look at his own suffering with dispassionate humour.

Guzaarish is a joyous, rapturous and ecstatic celebration of life. Those familiar with the art of Sanjay Leela Bhansali know how ably and ecstatically he transports his characters into a universe of seamless drama played at an octave where most cinematic symphonies crack up and topple over into high-pitched extravagance.

Not Bhansali`s cinema. Played at the highest possible scale, his drama unfolds in wave after wave of rapturous splendour. His characters occupy a space that defies definition and seduces audiences into celebrating a state of sublimity and splendour. Ethan`s inert physicality is alchemized into an ambience of animated joy. His spirit dances and sings at the sheer pleasure of every moment that is given to him to live. He radiates joy. We feel his profound happiness at the gift of life.

No film in living memory has brought out the sheer blessing of being alive with such spirit and glory. While Shah Rukh Khan`s Devdas in Bhansali`s opulent opera was a character broken in spirit, Hrithik`s Ethan in Guzaarish is irreparably damaged in body. But his spirit soars, his eyes light up like thousands of stars every time Sophie walks in.

That Sophie is played by Aishwarya Rai is a stroke of genius that goes a long way in giving Guzaarish its flavour of exceptional elegance. No other director brings out the quiet grace and the understated beauty of this screen diva`s personality with as much intelligence and spontaneity as Bhansali. In Guzaarish, Aishwarya is far more delicate and nuanced in conveying the unspoken pain of a love that has no tomorrow than she was in Devdas.

Aishwarya imbues her role with a resplendent grace. Love in Guzaarish is expressed with subtle smirks, gentle smiles and hints of a smothered passion that could erupt any time, if only destiny didn`t choose to be so mean to the spirited.

The scenes between Ethan and Sophie, the backbone of Ethan`s spine-challenged life, radiate an inner beauty and wisdom and underline the director`s enormous understanding of the self-negation that a love relationship requires.

Guzaarish is Bhansali`s most tender and evocative film to date. It layers the pain of a dying body with the passion of an unstoppable spirit as manifested in Hrithik`s skilled and effortless performance as a quadriplegic who pledges to make every moment of his limited sau gram zindagi pleasurable for himself an those around him.

Barring Amitabh Bachchan in Black there has never been a better performance in a Bhansali film than Hrithik`s in Guzaarish. He grabs Ethan`s role and makes the dying character come alive in delightful waves of provocative histrionics. And if we`re talking chemistry between Hrithik and Aishwarya, then let`s get one thing clear - this ain`t Dhoom. It`s something far deeper and satisfying.

The other performance that catches your attention is Aditya Roy Kapoor`s. He is natural and vivacious and in-sync with the film`s spirit of celebrating life. Monikangna Dutt is a looker. In her limited space, she lends some appeal to the proceedings. Suhel Seth, Shernaaz Patel and Rajit Kapur also make a lingering impact in a film that you carry home with you in an inviolable place in your heart.

A word about Bhansali`s music score. The songs communicate the rich tapestried emotions of lives that are determined to smile through an extraordinary tragedy. Every piece of music and song in Guzaarish echoes the film`s incandescent soul.

The film`s technical excellence, particularly Sudeep Chatterjee`s cinematography, is not dazzling and flamboyant in the way it was in Devdas. In Guzaarish, the appeal is far more delicate and subtle. The deep but sober colours on screen reach out to you to enrich your life in ways that cinema was always meant to, until it was waylaid by the hooligans and imposters posing as filmmakers.

Guzaarish is the real thing. A big, beautiful, dazzling emotional movie experience. You won`t see a better film this year.

Dance movies set to take a 'step up' in Bollywood

Is every Bollywood movie a dance movie? How does one define a dance movie? Dance has always been an instrinsic part of films in India. But choreographers like Shiamak Davar and Terence Lewis sense the brewing of a new movement to their advantage -- all thanks to Remo D'Souza's "ABCD: Any Body Can Dance".Late actor Shammi Kapoor prancing around to energetic numbers, Mithun Chakraborty's pelvic thrusts in "Disco dancer" and Govinda's dance moves in songs like "Sarkaye liyo khatia jada lage" and "Ankhiyon se goli mare" -- Bollywood has always had an affair with dance.Read More

On screen, he has portrayed difficult roles ranging from a blind man to a quadriplegic and a mentally disabled character, and actor Hrithik Roshan says he doesn't rule out going behind the camera as he loves challenges.Read More

The verdant green landscape, the magnetic blue waters and the warm bright sunshine of beautiful Goa is home to one of the greatest magicians of his time, Ethan Mascarenhas. Presently hosting a Radio Show that spreads magic and hope and laughter through his irrepressible wit and humor to every listener and caller, it is difficult to imagine that this is a man who has been immobilized with a spinal injury for the last fourteen years of his life.

Ethan is aided through every moment of his present life by the epicenter of his world - his Nurse, Sofia D`Souza. Theirs is a love beautiful in its implicit silence, unwavering in its quiet strength and spirited in their constant verbal sparring.

On the fourteenth anniversary of his accident, Ethan decides to seek control over his own life. He makes a petition to the Court that shocks the world and leaves Sofia in an impasse that challenges their relationship and their love. Alongside all the tumult that follows, a young man named Omar Siddiqui bursts into Ethan`s world with a single-minded desire to learn magic from the very best.

While on one hand Ethan passes on his magical legacy, on the other, he fights tooth-and-nail to demand the most basic right that every human being is entitled to - the right to his own life. The ethics, the morality, the kindness and cruelty of this mission creates a storm in all the lives that it envelops and its resolution forms the startling conclusion of Ethan`s remarkable journey. 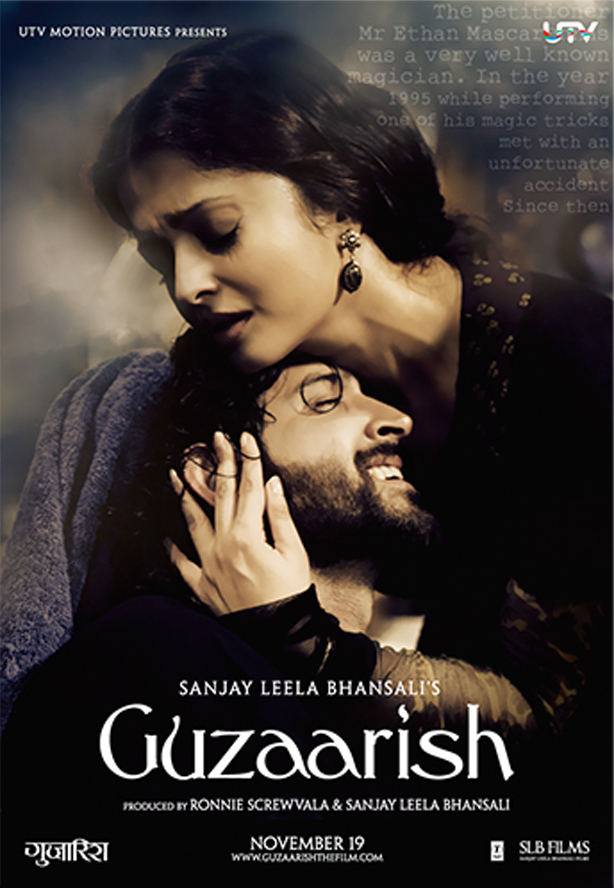 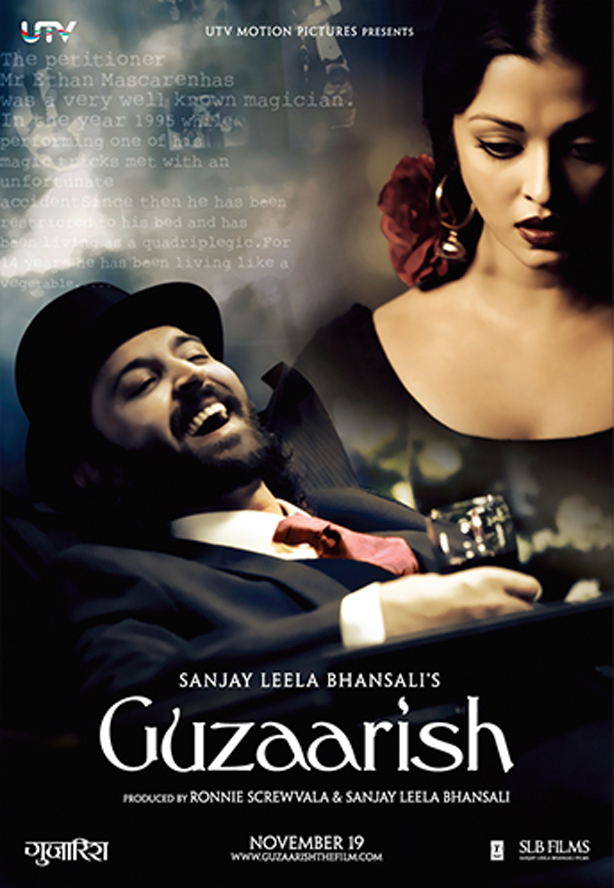 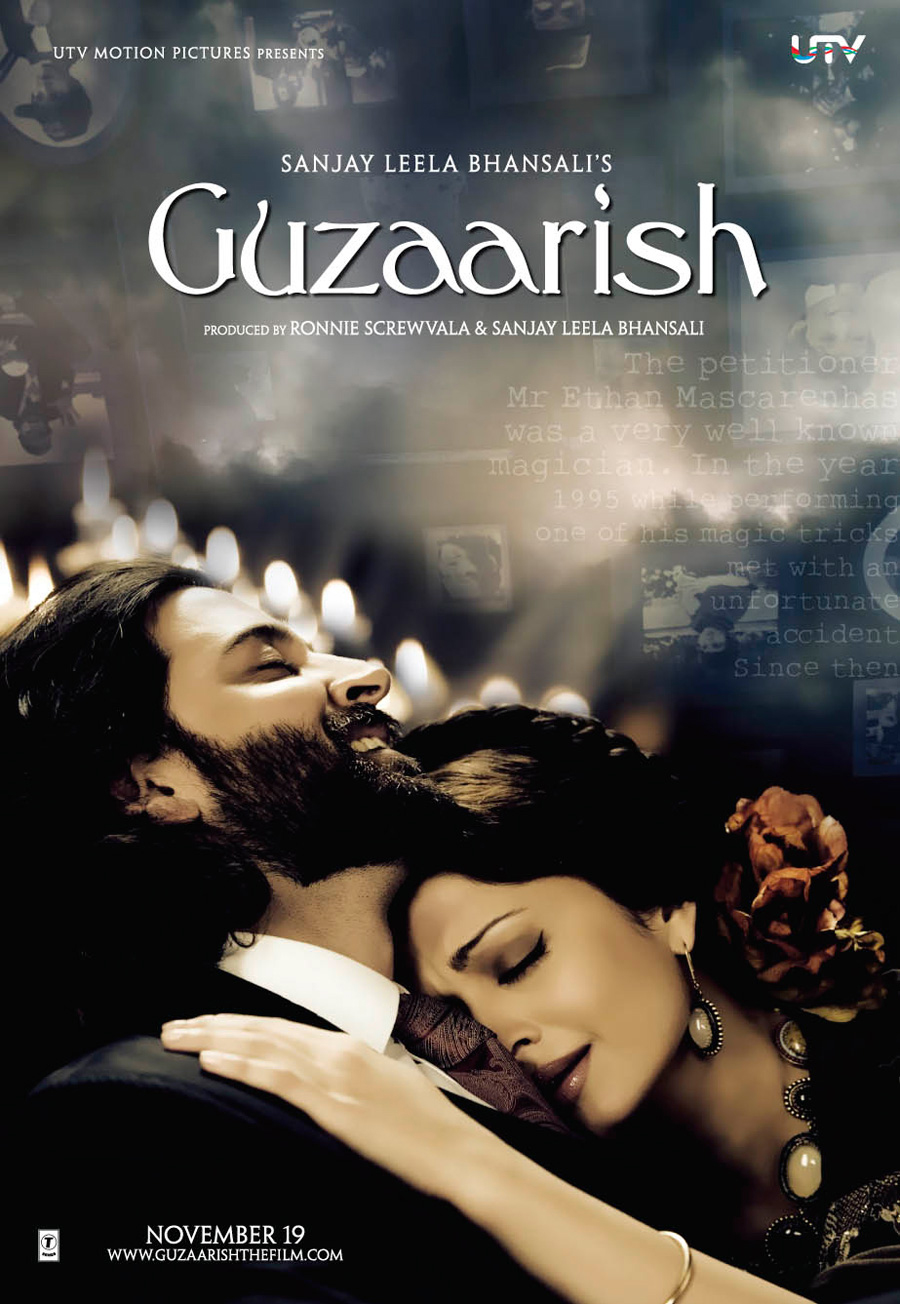 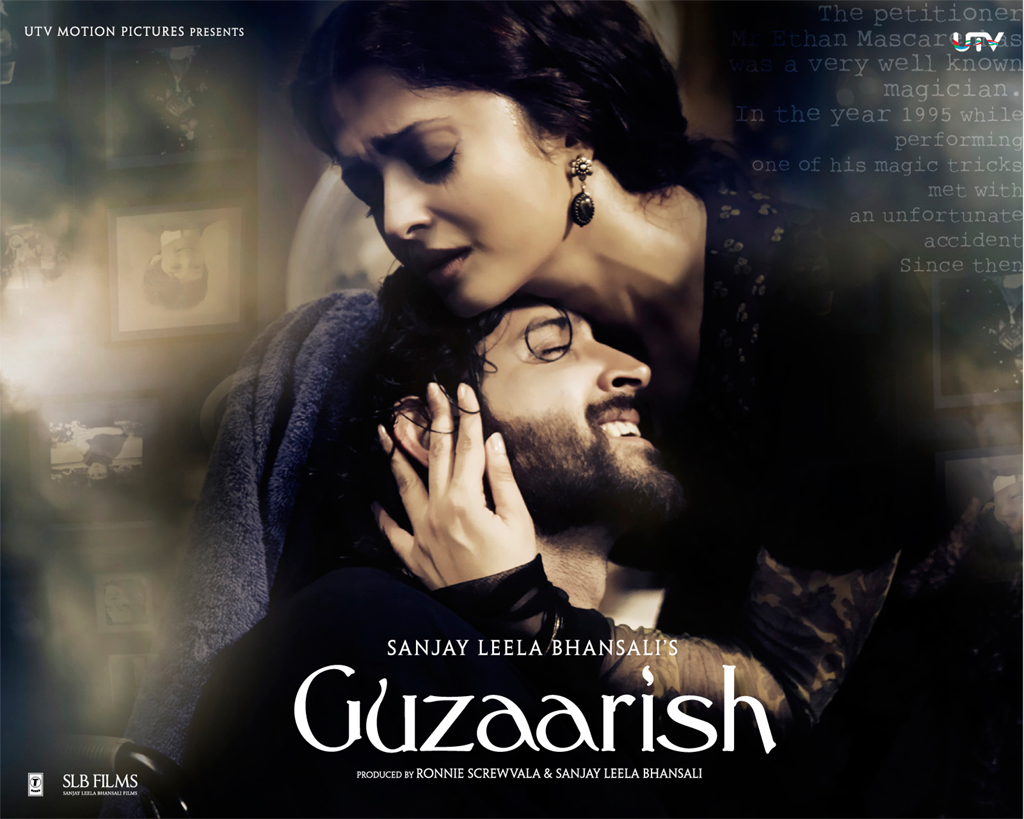 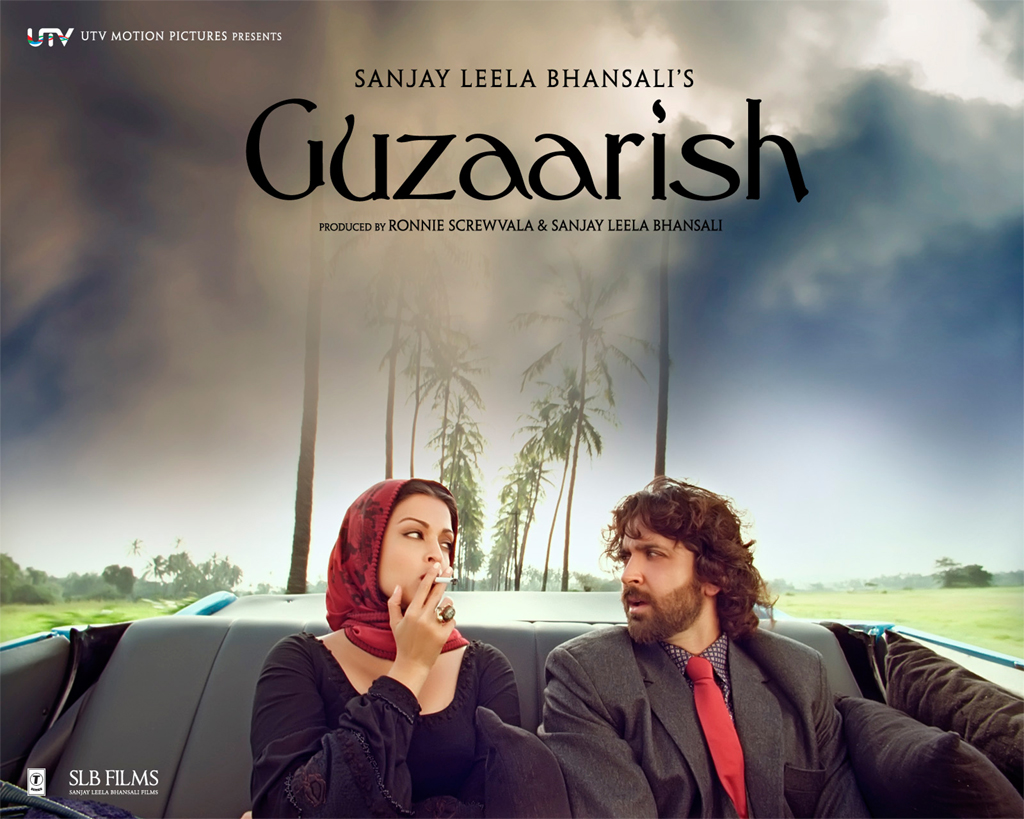 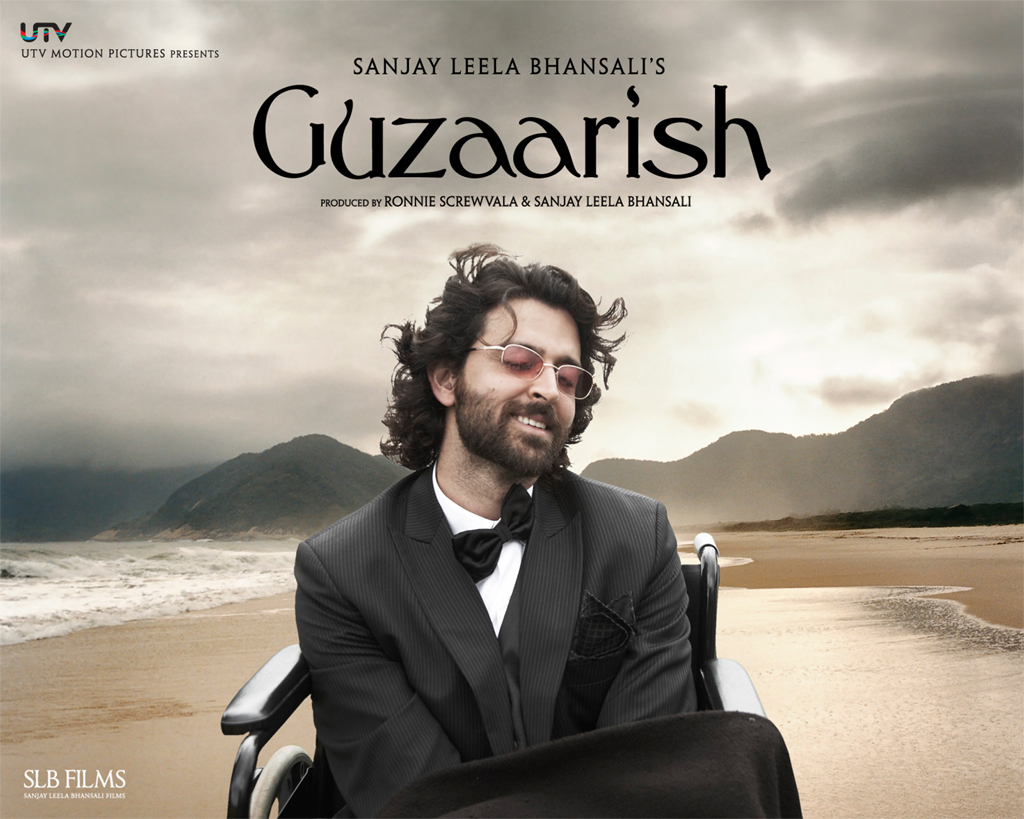 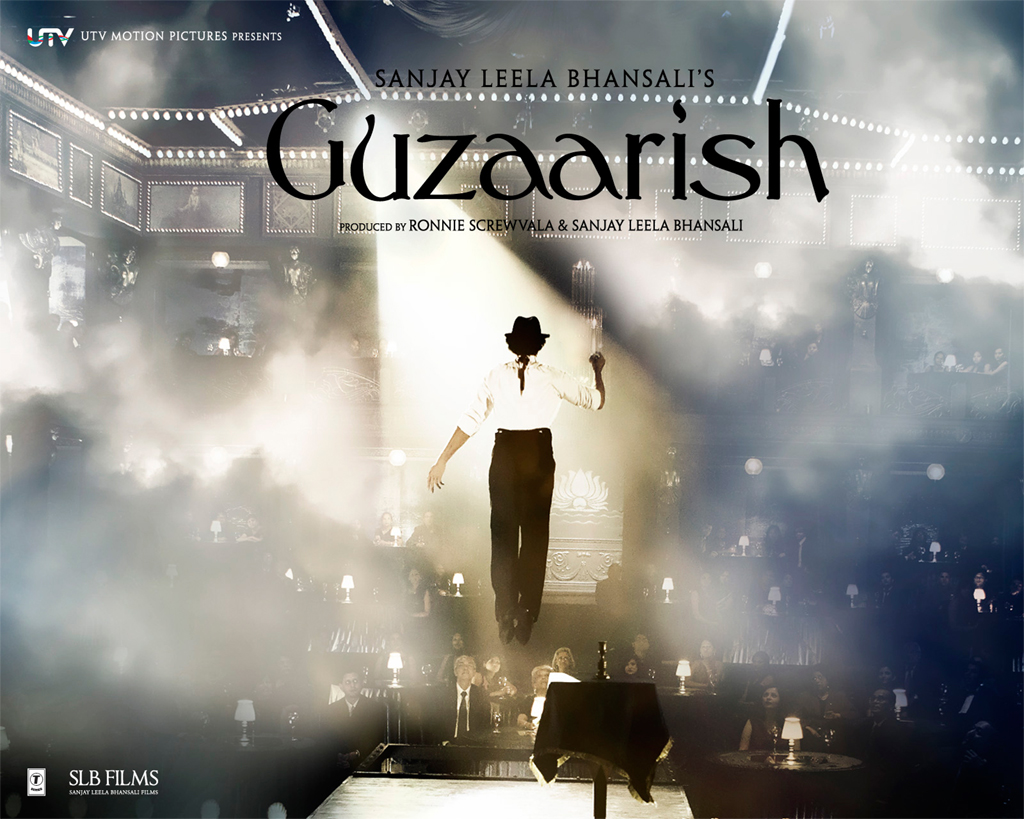 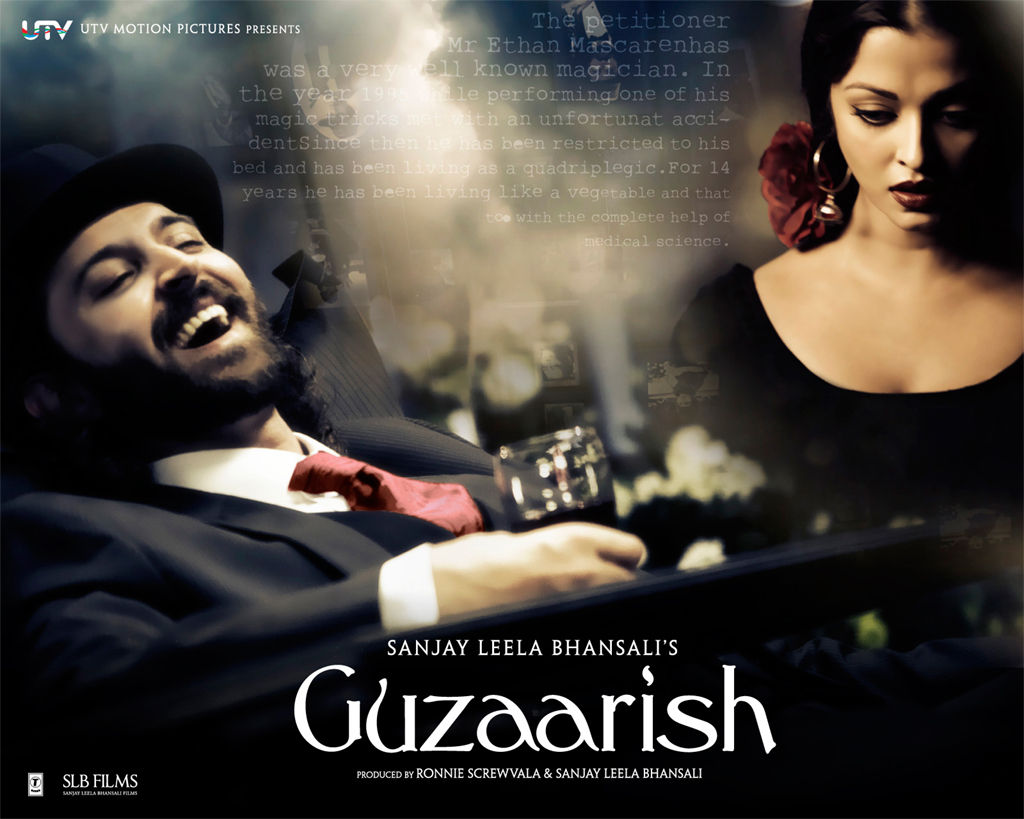 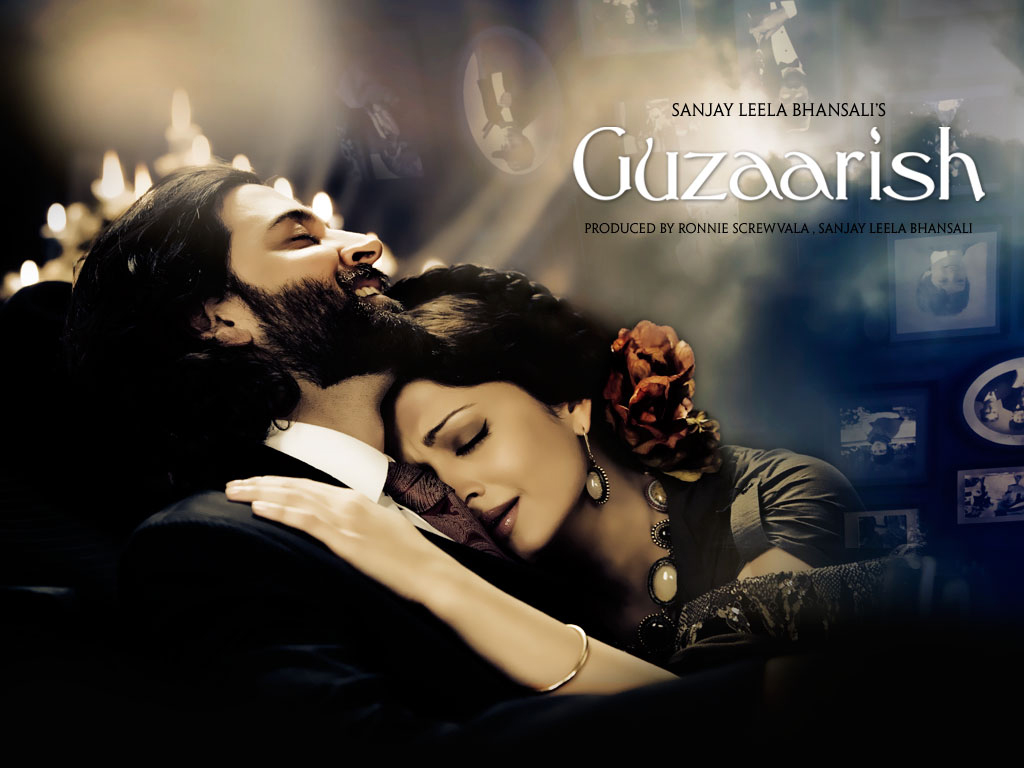