Women have been the strongest people in my life: Shahid Kapoor 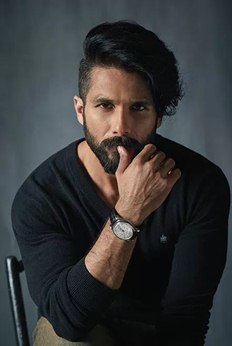 Actor Shahid Kapoor says the strongest people in his life have been women, especially his mother Neelima Azeem who has been a single parent. He also calls his wife Mira and daughter Misha his "whole world" and says he couldn't have been happier in his life than now.

Shahid spoke to IANS on phone from Mumbai on the sidelines of Reebok FitToFight Awards 2.0, where the brand felicitated women nominees from across the country for their spirit and courage.

"I don't think there is anything which resonated with me so naturally as this campaign did. The strongest people in my life have been women, starting with my mother. She was a single parent and she was the most powerful and the strongest, and a person I would depend on the most," said Shahid, who endorses Reebok with Kangana Ranaut.

"Today, Mira and Misha are my whole world and I can't think of any reason why this initiative would not connect with me. It's the most natural connect," said the actor, who also believes women are fitter than men.

"Women know how to deal with situations better than most men do. They are very independent and self-assured," he said.

So is he going to inculcate these traits in Misha too?

"I want her to discover herself, be respectful towards family and appreciate everything that she has. I want her to spread love and happiness," he said of his little one, who was born in August 2016.

Coming from an industry where heroines often complain about not getting the equal screen space compared to their male counterparts, Shahid feels the journey of female stars has changed over the years.

"I think it's amazing to see that so much has been created in films which are female-centric and they are loved by audiences. It also goes to show that we have a lot of women in the audience, in case anybody had forgotten," he said.

And what does he think about pay equality?

"I think it is changing for the positive. I think people are recognising (the issue) and it is all co-related. Today, women-oriented films have started doing extremely well and they have developed a market for themselves. Therefore, the change is naturally happening.

"Like I said before, it's not about male or female. If you deserve to be paid a certain amount because that is how viable you are, you must be paid that," Shahid told IANS.

His next film "Padmavati", directed by Sanjay Leela Bhansali, is under the scanner for alleged distortion of historical facts about the fabled Rajput queen. The film was scheduled to release on December 1, but was deferred and uncertainty over its release still looms large.

Tired of commenting on the row, he said: "I have spoken enough and I don't feel the need to say anything more."

He also said trolls and backlash are problems emerging from social media.

"It's very easy to pass a comment when you don't have to be accountable for it because nobody even knows who you are." 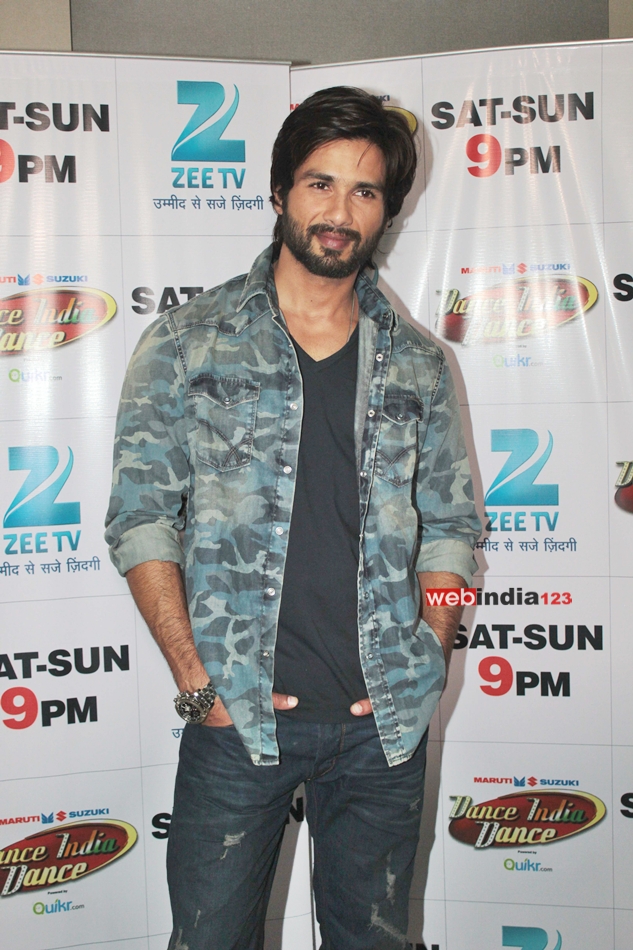 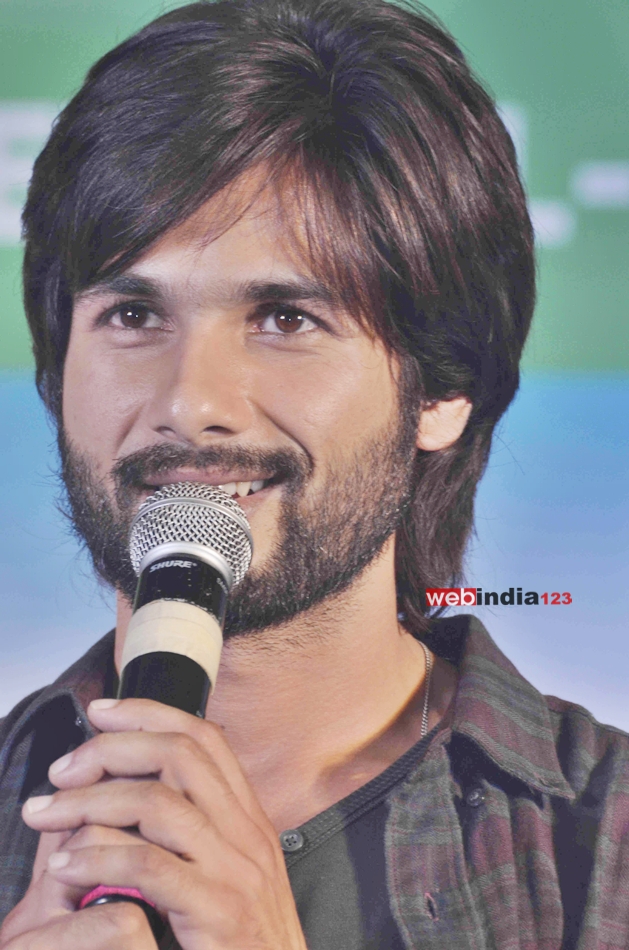 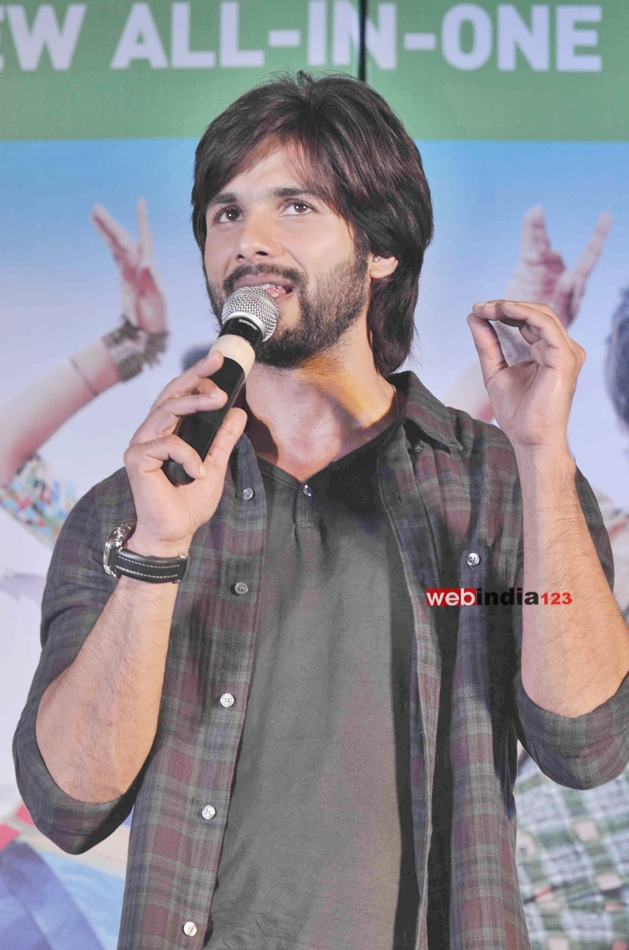 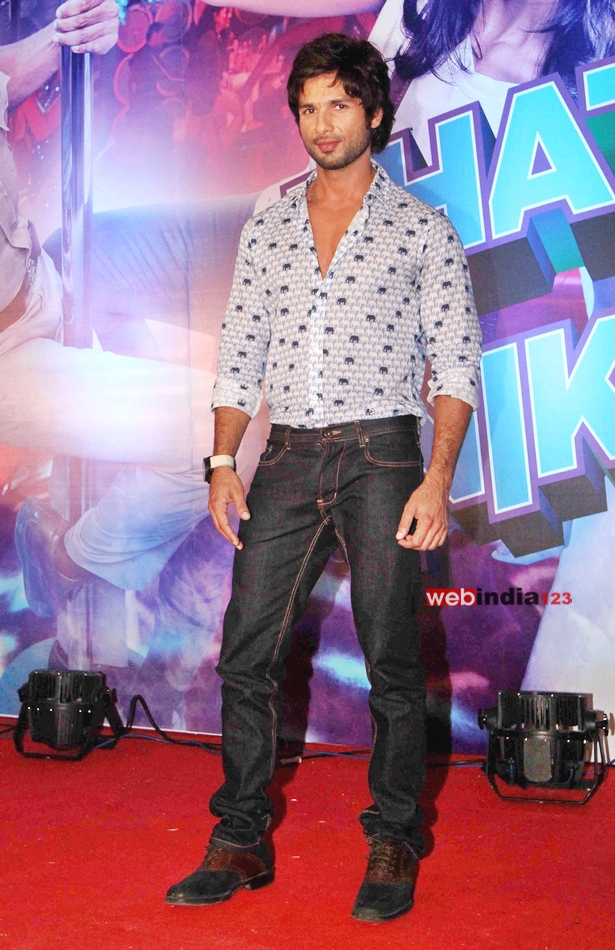 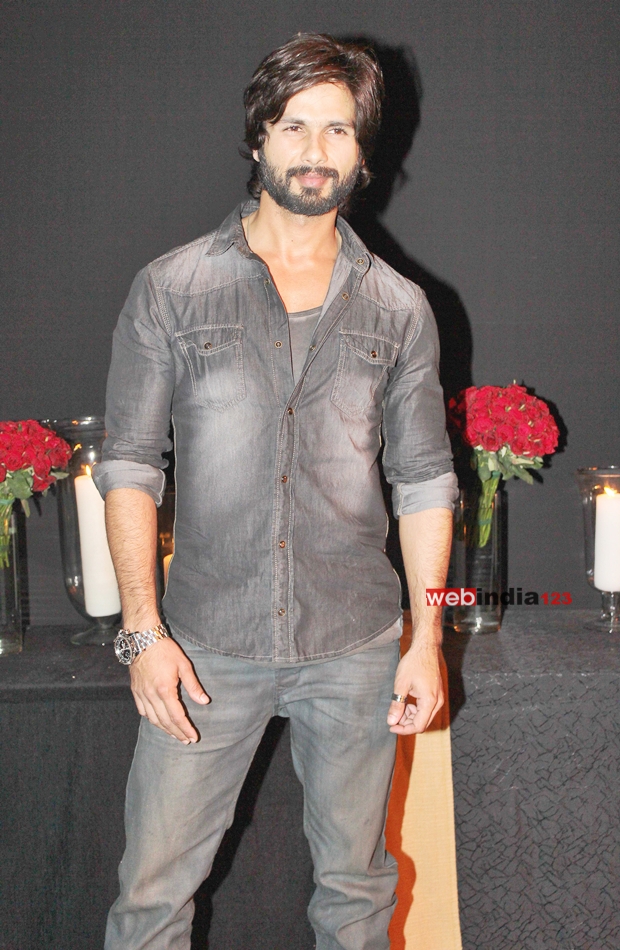 ▪ I have a 'badmaash' streak in me