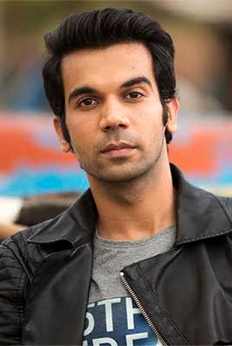 He bagged a National Film Award when he essayed the life of lawyer Shahid Azmi in 2013 film "Shahid". Now he is seen as Netaji Subhas Chandra Bose in web series "Bose: Dead/Alive". Actor Rajkummar Rao says portraying somebodys life on-screen gives him real high as he gets ecstatic over the response he gets from fans.

Rajkummar is on a roll. He has just won two Asia Pacific Screen Awards for his role in "Newton", India's Oscar entry for the foreign film category.

Always one to go an extra mile for his roles, the Film and Television Institute of India alumnus had to gain 13 kg and go half bald for his role in "Bose: Dead/Alive", which is available on Ekta Kapoor's digital app ALTBalaji.

"There is a sense of responsibility when you play a real life character because there are people, who will see your work, make comparisons and judge you. They have all the rights to do that because they know the real person. They might have seen that person also," Rajkummar told IANS here.

"Actually, playing a real life character as an actor gives me real high because there is so much of research material available in front of you. It's amazing how you get to recreate somebody else's life on-screen. It's wonderful when you get responses like, â€˜You actually look like him'," he added.

For Rajkummar, mental preparation for such parts takes precedence over physical transformation.

"For me, mental preparation is always more important than the physical transformation. I had to look like Netaji and was asked to gain weight and go half bald, but the mental preparation was more challenging as I had to read a lot of books on his life. Also, there's this autobiography on his life, which I used to read on sets. I even spent a lot of time at his house, Netaji Bhawan in Kolkata," Rajkummar said.

"It was fun -- the physical transformation. I got to eat a lot. Usually actors are required to follow a proper diet and not eat anything that they want. Also, shaving my head was an easy decision for me," added the 33-year-old.

There's an ongoing controversy over Sanjay Leela Bhansali's "Padmavati" over conjectured distortion of historical facts, but Rajkummar says in his case for "Bose: Dead/Alive", he had "all the creative freedom which was required to play Netaji on-screen".

"We didn't really think that we are making a web-series, so we can portray him the way we want. The script was always there. A feature film could have easily been made out of it, but Ekta chose to make a web series. But my process of preparation didn't change, I worked the same way like a film," he said.

Rajkummar is rising high with the success of his films like "Behen Hogi Teri", "Bareilly Ki Barfi", "Shaadi Mein Zaroor Aana" and "Newton".

"As an actor, I don't really think about what's going to happen at the box office because that's something nobody knows. I really want to enjoy whatever I am doing and then see how it is being accepted. People look for sincerity and honesty in work," Rajkummar said.

"If a film does well, we all feel happy, but if it doesn't, I am still fine as I know that I have done my job with sincerity, maybe the film didn't connect well with the viewers," he added.

With "Bose: Dead/Alive" now already receiving positive reviews from critics and viewers, Rajkummar is next looking forward to join the team of "Newton" in the US once he recovers from his leg injury.

"I am very excited about â€˜Newton'. Soon I will join the team in the US for promotions," he concluded. 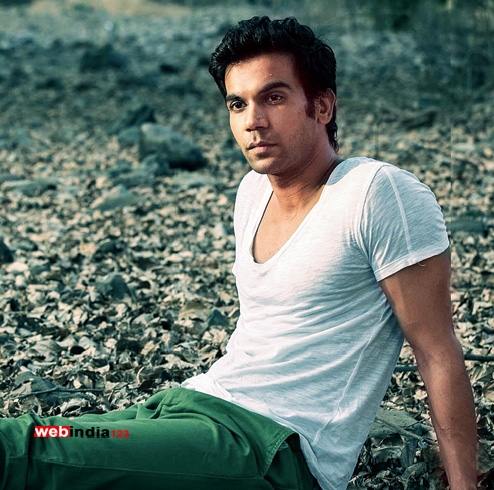 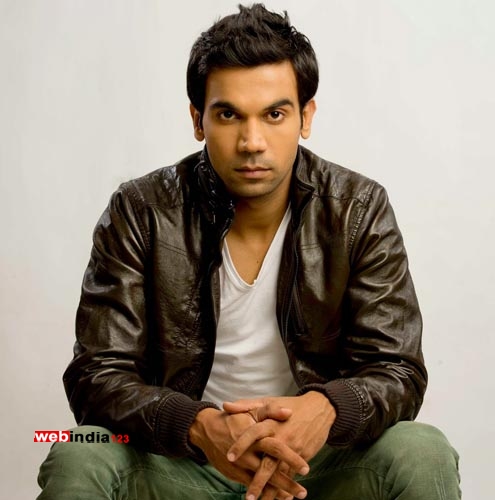 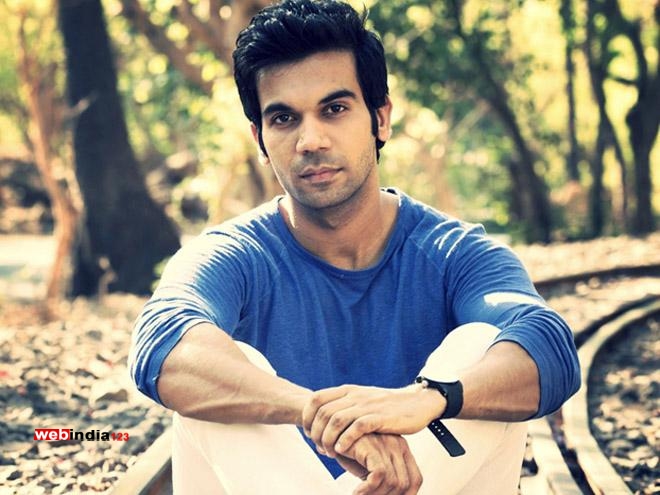 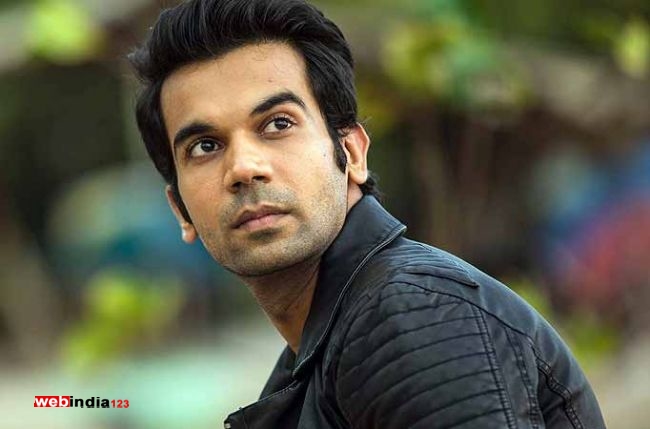 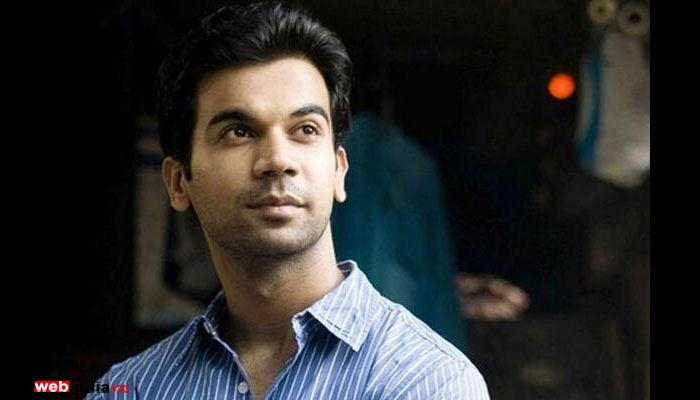 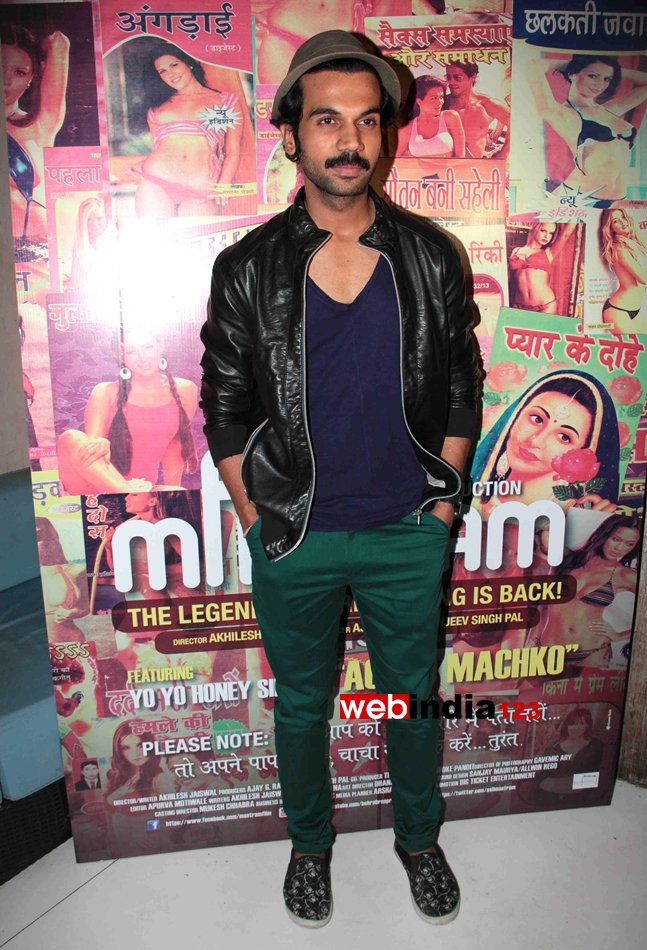