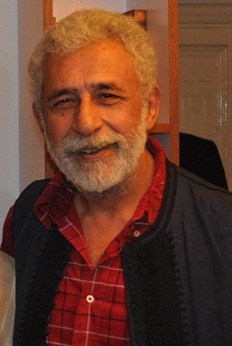 The films that an actor chooses reflect not just his or her political and social beliefs but also establishes the person's individuality, says film industry veteran Naseeruddin Shah.

"If I agree with the vision of the director, then and only then will I do the film. Therefore, an actor's individuality comes from his choices. The film you choose reflects your own political beliefs and social expression," Naseeruddin, 67, told IANS in an interview here.

At the same time, he believes that the job of an actor in films is to be the messenger of writers and the director.

"I think my definition of acting might just make many actors uncomfortable, but the fact is an actor's role is to follow and execute the vision of the writer and the director who has created the character.

"With time, cinema has changed, but my approach hasn't because I always attempted to tune in with their idea. I, an actor, am the messenger of the director's vision. I am not there to create my individuality.

"Yes, my signature could come from my means of expression, but those expressions are of the director," he said.

With a film career spanning over three decades, Naseeruddin is among the prominent faces of India's parallel cinema. He has also been a part of more 'commercial' movies, but it's interesting to observe how the widely awarded talent does not prefer to put himself in the spotlight of a film.

Asked what makes him not get seduced by attention unlike other actors, he said: "Because actors are basically narcissists, they love themselves. Not that I am not, but over a period of time, I realised there are a lot more qualities that are required to be an actor. Narcissism is just one of them."

Naseeruddin spoke to IANS on the sidelines of the 19th Jio MAMI With Star, where his movie "The Hungry" was screened. He plays a dark character in the Bornila Chatterjee directorial.

On his process to internalise a character, Naseeruddin said: "I don't look outward for inspiration, rather within, to find a connect with the character. I try to find the potential of the character within me, I try to understand how I would react if I am in a certain situation.

"If I can, I agree to do the role. It's an internal process. I do not take a reference to someone I have seen next to me," said the actor, whose contribution to the arts has been recognised with a Padma Shri and Padma Bhushan.

His filmography is laced with projects with iconic directors like Shyam Benegal, Sai Paranjpye, Govind Nihalani and commercial filmmakers like Anees Bazmee, Zoya Akhtar and Vishal Bhardwaj, to name a few.

What is the way to stay relevant with time?

"I keep trying to inculcate my thoughts and ideas of acting in youngsters. I think acting is a means of expression, it is a tool of communication.

"Sadly, in films, actors are conditioned to believe that they are the centre, their performance is everything for the film, which is not right. Therefore, they cannot take criticism and failure, because being the most visible component of a film, they face the criticism first."

But film reviews are not something he takes seriously himself.

"For me, reviews are as good as the opinion of a taxi driver... Pardon me, but reviews are nothing but another piece of opinion on our film. Half of the reviewers do not critically analyse every aspect of the film but write about the plot in their review.

"And then half of the reviewers condemn a film for what it is not. I mean, what is the point of finding social relevance in David Dhawan's film when he himself never claimed to have one? Or, of calling a Mani Kaul film 'too heavy' for not having song and dance?

"Is it right to take the reviews seriously?" questioned the actor. 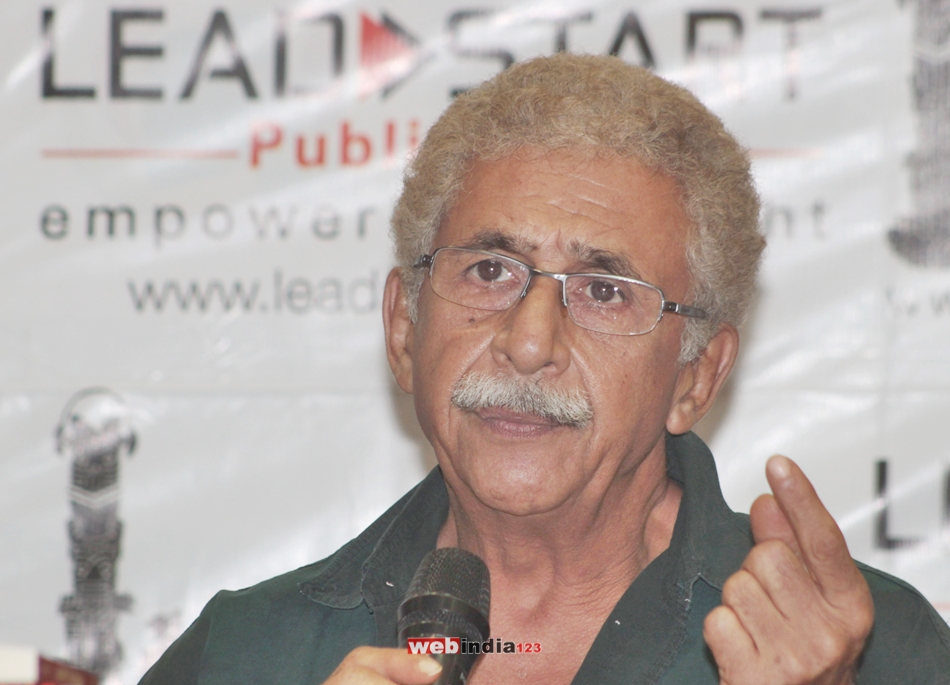 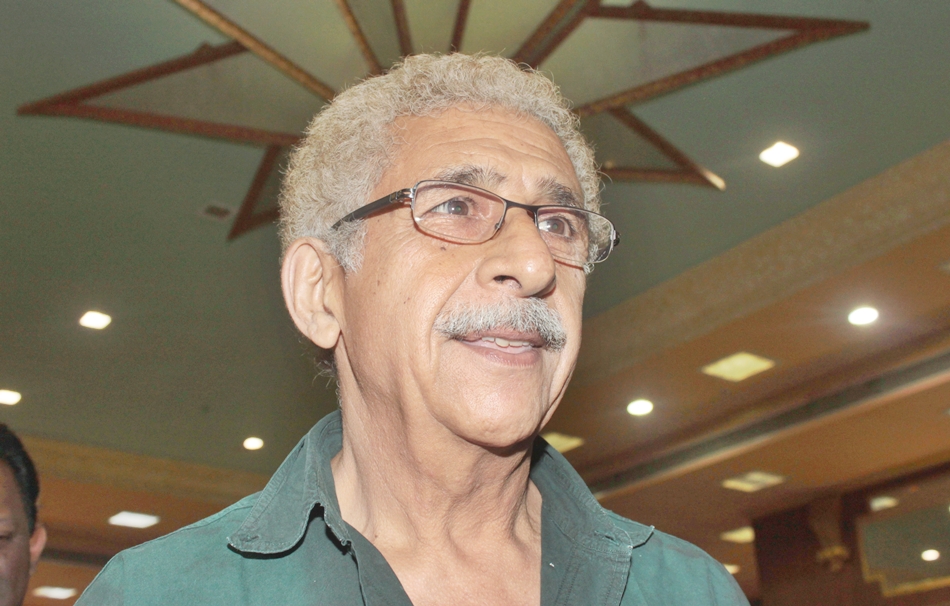 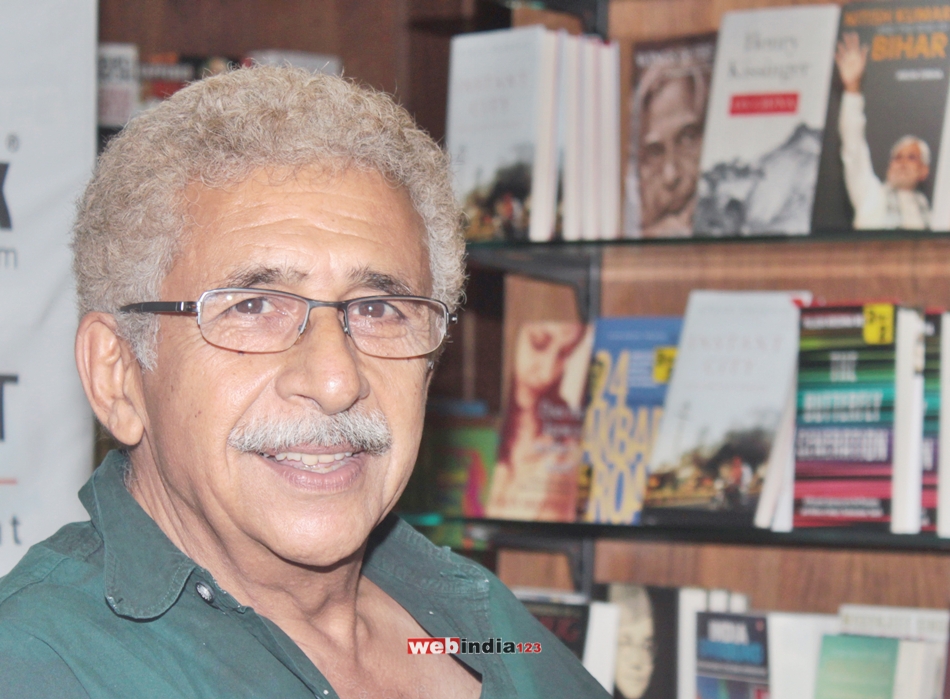 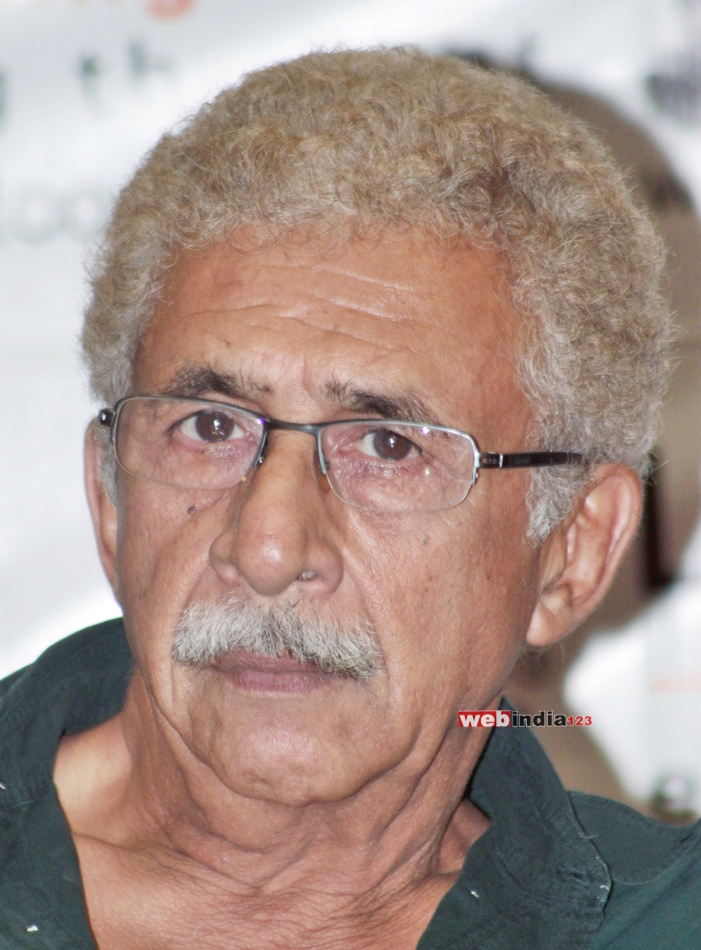 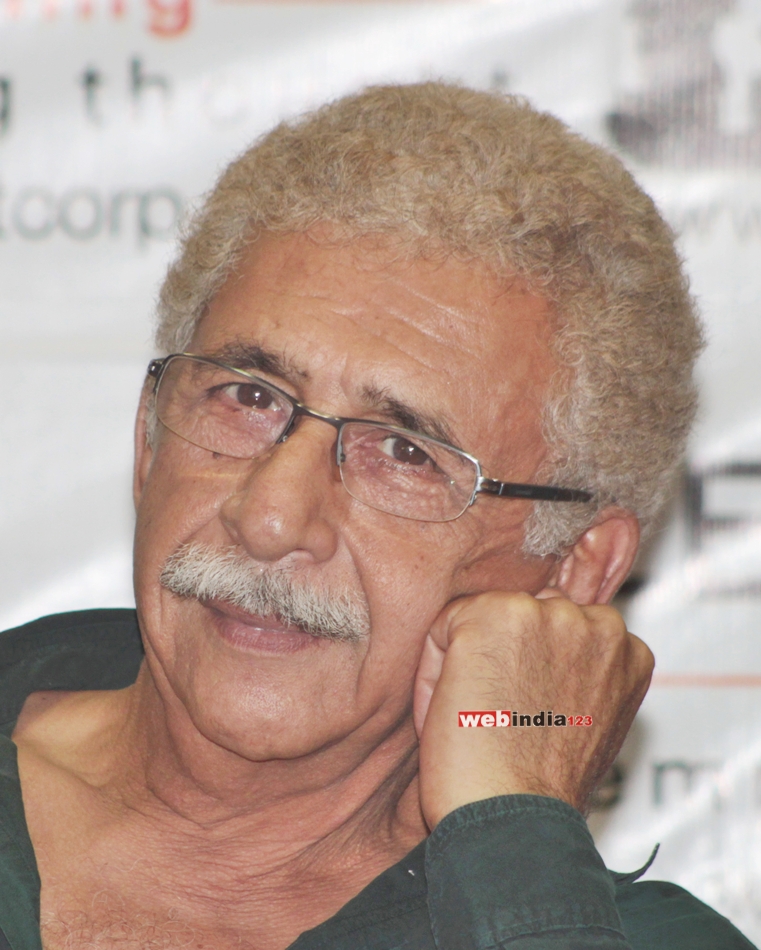 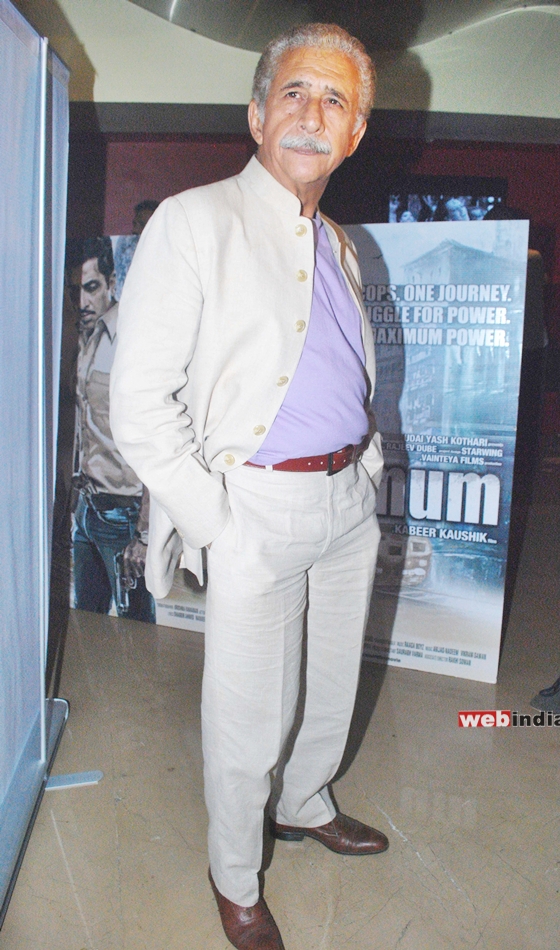 ▪ Not sure if I'll pen second half of autobiography: Naseeruddin