Cinema has made me stronger: Shruti Haasan 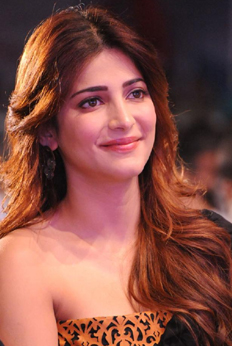 The glitz and glamour of cinema can change a person, but not the multifaceted Shruti Haasan, who believes it has only made her stronger. She says she is still the same person who enjoys doing what she likes and remains accessible to her friends.

Shruti sees cinema as more than just as a job.

"It becomes your world when you see it as art," Shruti told IANS, and added that the frills and facade of the industry has never affected her.

"I've been acting for eight years. When I look back, I realise cinema has made me stronger. Nothing else about me has changed despite growing up as the daughter of Kamal Haasan and Sarika. I'm still the same person for my friends and I still enjoy doing what I like," she said.

Shruti had a shaky start to her career, with films such as "Luck", "Anaganaga O Dheerudu" and "7am Arivu" not doing well.

She doesn't regret doing these films.

"In these films, I did the best I could and followed the instructions of my directors. An actor can't be solely responsible for a film failing or succeeding. The fate of a film depends on so many other factors," she said.

She also said she doesn't look at failures like others do.

"What people see as a big failure, I don't necessarily look at it the same way. I'm proud of films like 'Oh My Friend' and '7am Arivu' because they were special. Something about them stands out even today," she said.

It was with Pawan Kalyan's Telugu actioner "Gabbar Singh", a remake of "Dabangg", that Shruti catapulted to the big league.

"I'll always be grateful to Pawan Kalyan for giving me an opportunity to be part of the project. A star of his calibre could have easily said no to me. But he was very supportive and I'll never forget it," she said, expressing immense joy in reuniting with him in upcoming Telugu actioner "Katamarayudu".

"It will always be special to work with him," she said.

Basking in the success of "SI3", the third part in the "Singam" franchise, Shruti feels proud to be part of the series.

"The reception has been wonderful. The success of 'Singam' franchise is proof of how much people have enjoyed the series," she said.

While the film opened to mixed reviews, critics pointed out that Shruti had very less to contribute.

"I have nothing to complain about my role. You can't judge a role by its screen time or by the number of scenes. I was part of 'D-Day' for just 11 minutes but people loved it. Sometimes even if you happen to be part of a film from the first to last frame, there's no guarantee that people might like it," she said.

Shruti wants to continue working across industries and strongly believes in the reach of commercial films.

"I will try and do roles that interest me. I have no qualms of being part of commercial cinema because I believe there's great reach in such films," she said.

With three films in her kitty, including the mega-budget Tamil historic drama "Sanghamitra", Shruti says she loves being busy.

"My work takes me everywhere. The only thing about travelling that gets to me is packing and unpacking. Otherwise, I really love my job and I'm grateful that I'm this busy," she added. 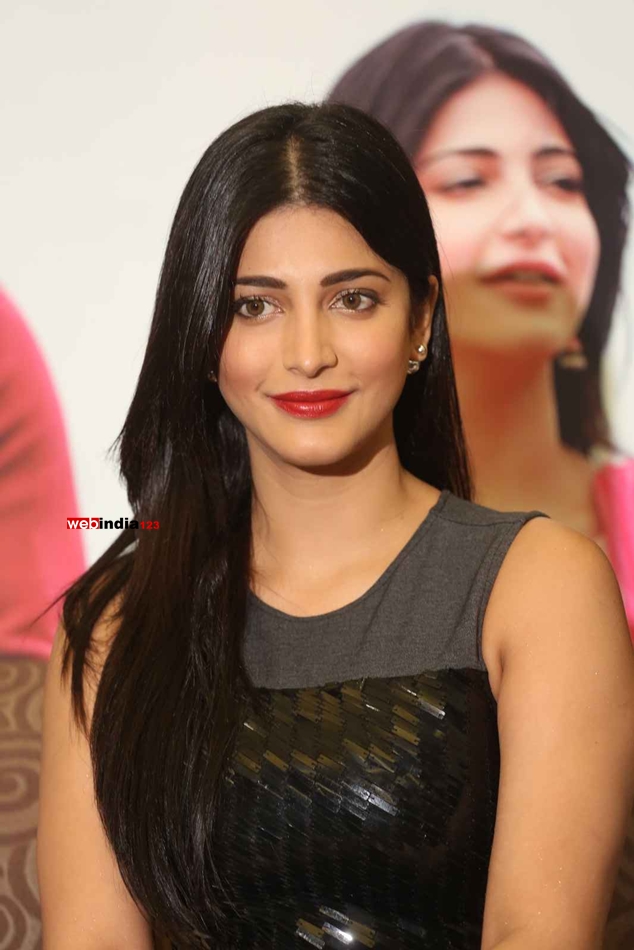 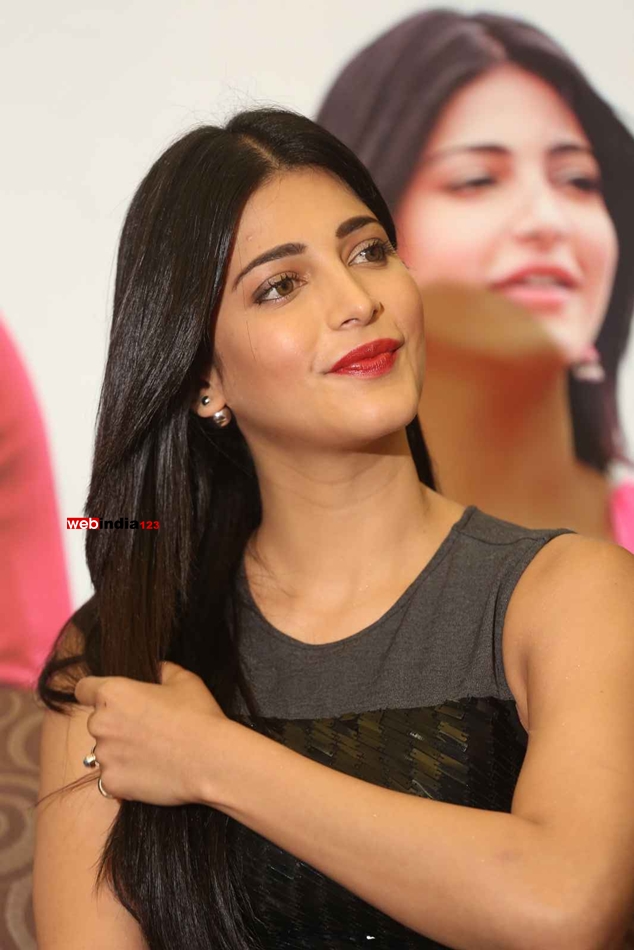 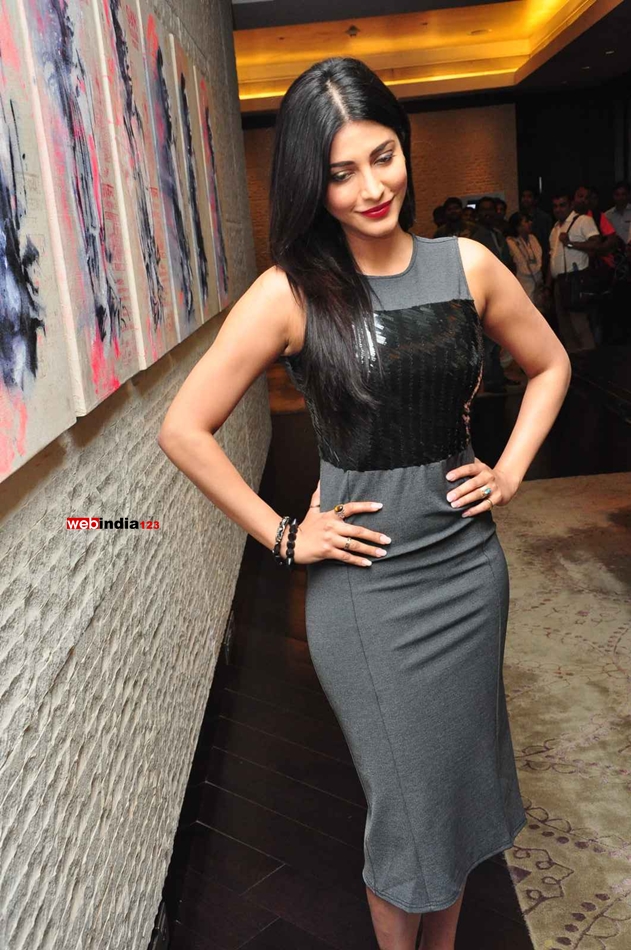 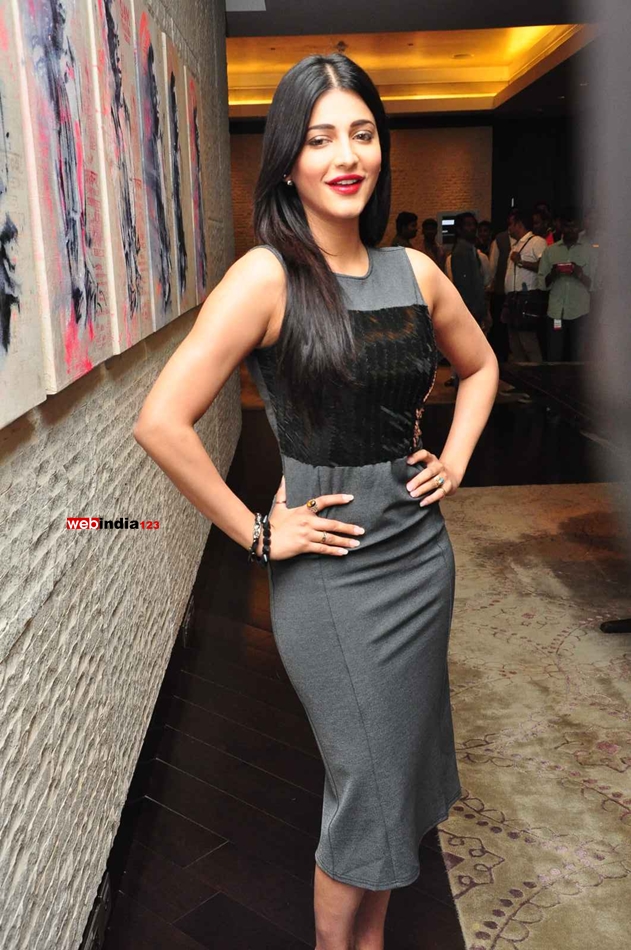 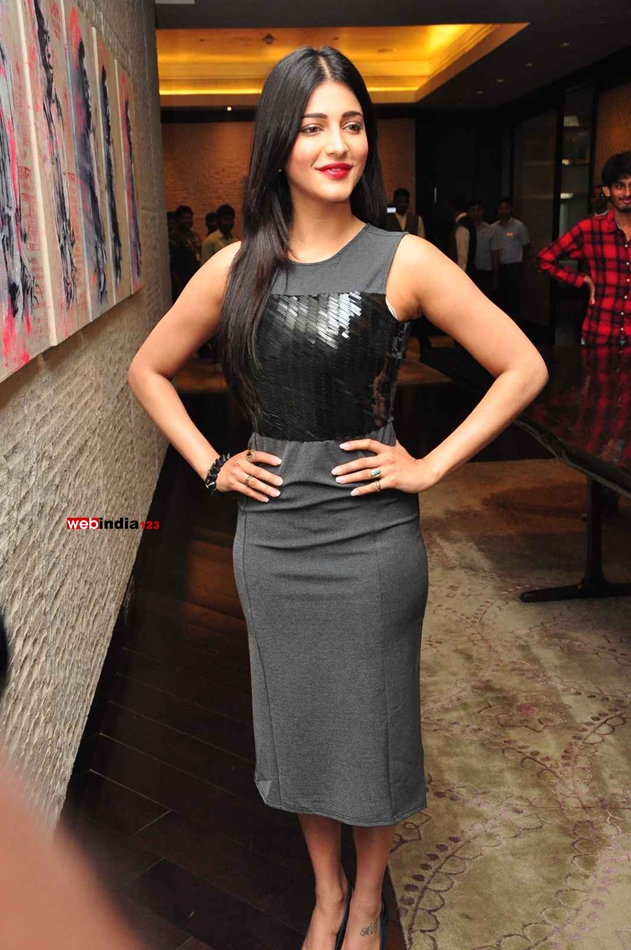 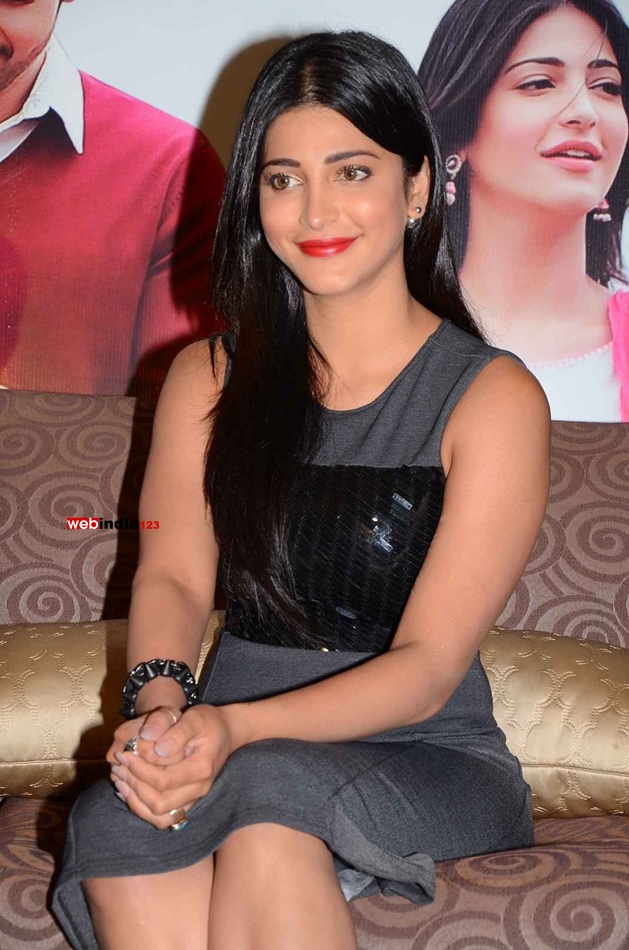 ▪ Cinema has made me stronger