Adversity is important for victory at the end: Hrithik Roshan 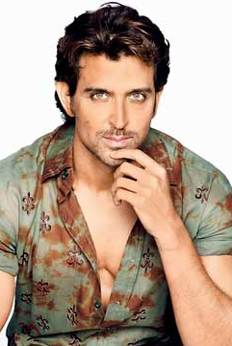 Bollywood star Hrithik Roshan says that like any normal person, he too has been in situations where he has lost all hope. But he sees such adversities are god-given opportunities to become an improved person, one who understands life and the world better.

"They (good or bad times) affect me just like they affect anybody else. I become very comfortable with my adversities because of a few philosophies that I believe in. I never take anything too seriously.

"When you face adversity, god is giving you an opportunity to become a better person, a better character, more informed and educated about your life and the world," Hrithik told IANS in a telephonic interview from Mumbai.

The 43-year-old, a father of two, says it has taken him almost half his life to realise that he is an adventurer at heart.

"I am an adventurer who can't end up doing the same things every day. An adventurer explores and goes places where he is afraid of going, and this holds true for me as an actor as well," he said.

The actor's struggle to overcome a stammer during his growing-up years, a broken marriage with childhood sweetheart Sussanne Khan and his legal battle with actress Kangana Ranaut -- these have been some of the phases in Hrithik's life which grabbed public and media attention. But his charisma has remained intact for his fans.

This has been proved once again with the success of his latest release "Kaabil". The film had a box office clash with Shah Rukh Khan-starrer "Raees", but it has managed to mint nearly Rs 80 crore in the seven days since its release.

Asked if the film could have done better business if not released with the superstar's film, Hrithik said what matters is "not the gold".

"What matters is if you are putting your 100 per cent in the work," he said, adding: "One important thing I have learnt from this (box office clash), and something I have been teaching my kids, is that the gold is not important; what is important is to run at your best."

"Kaabil" is a revenge drama involving a visually-challenged couple. Hrithik plays a man whose wife (Yami Gautam) is raped, and he sets out to seek revenge.

The rape scene and the incident's effect on the victim -- who commits suicide -- have not been received too well by some.

Defending the film, Hrithik said it's not negative at all.

"This is the depiction of human reality... Where sometimes in our life, (even) I felt that there is no reason to go on. (You feel) so low and down that you fail to see any prospect of a happy future. Many of us have been through adversities where it seems like 'This is the end and one can't go on'. While some of us succumb to it, some of us don't.

"This is the story of a simple, sweet girl who goes through so much, not once, but twice -- and she unfortunately succumbs to it. On the other hand, it is also the story of a man who fights for justice, love, life, truth, and that is the brightness. After something bad, the good happens, and this is what the film is all about.

"Adversity is very important to bring out the victory at the end, just like in life," said the actor who was also appreciated for his roles in "Bang Bang", "Krrish", "Koi Mil Gaya" and "Jodha Akbar".

So, what next after "Kaabil"?

"Everything is undecided right now. I haven't signed any film. I liked a few scripts. Will take some time to decide," he signed off. 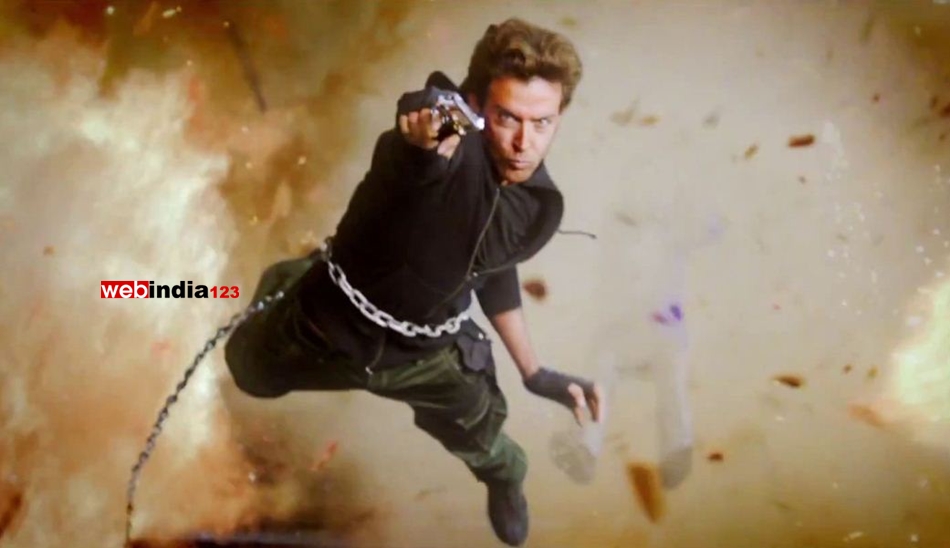 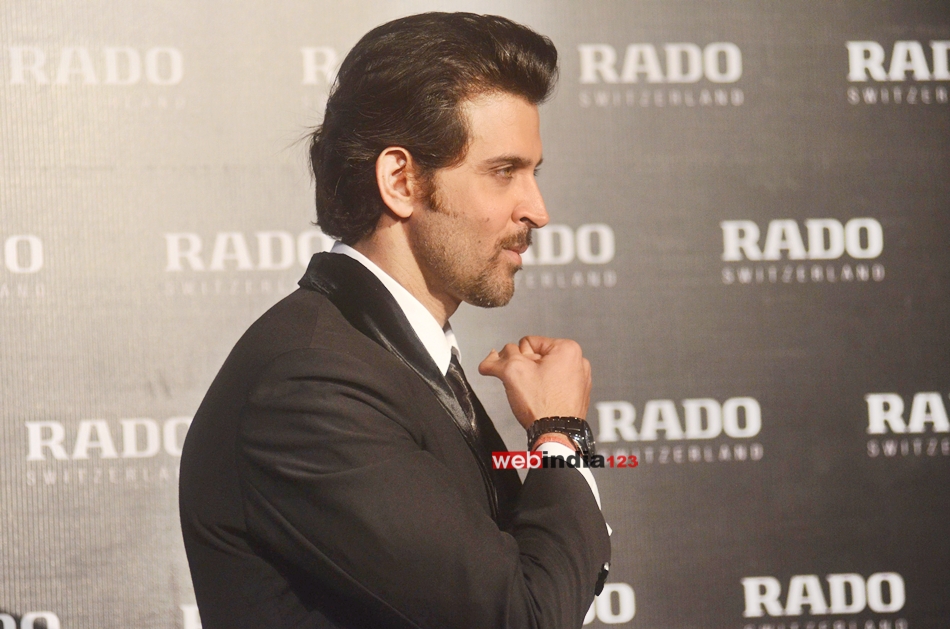 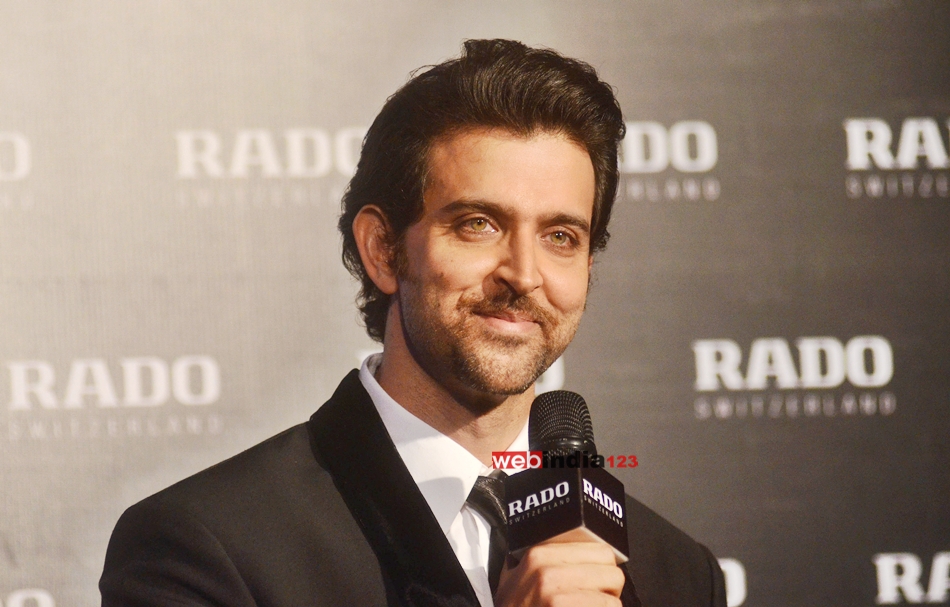 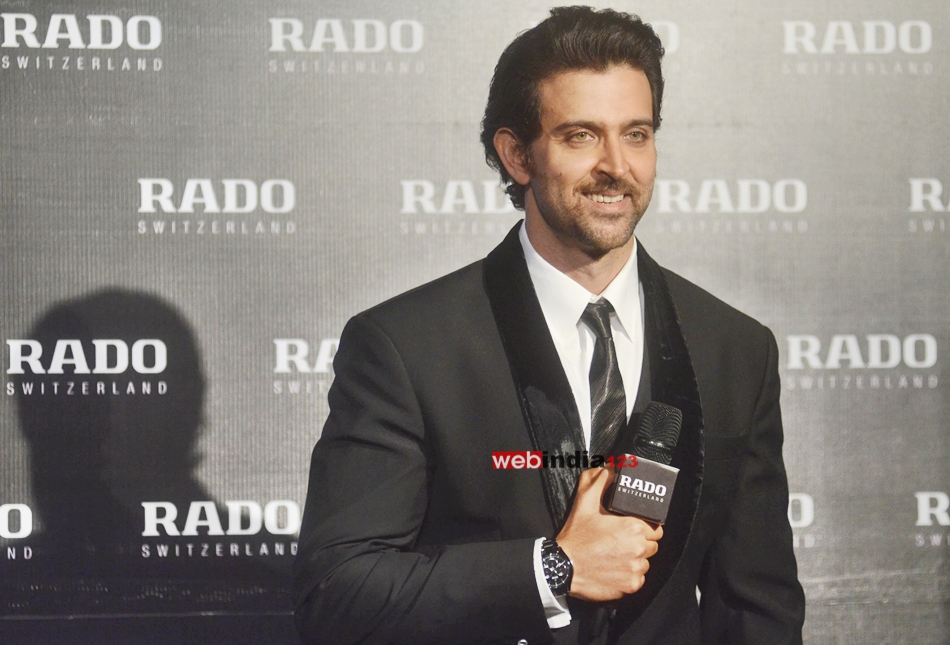 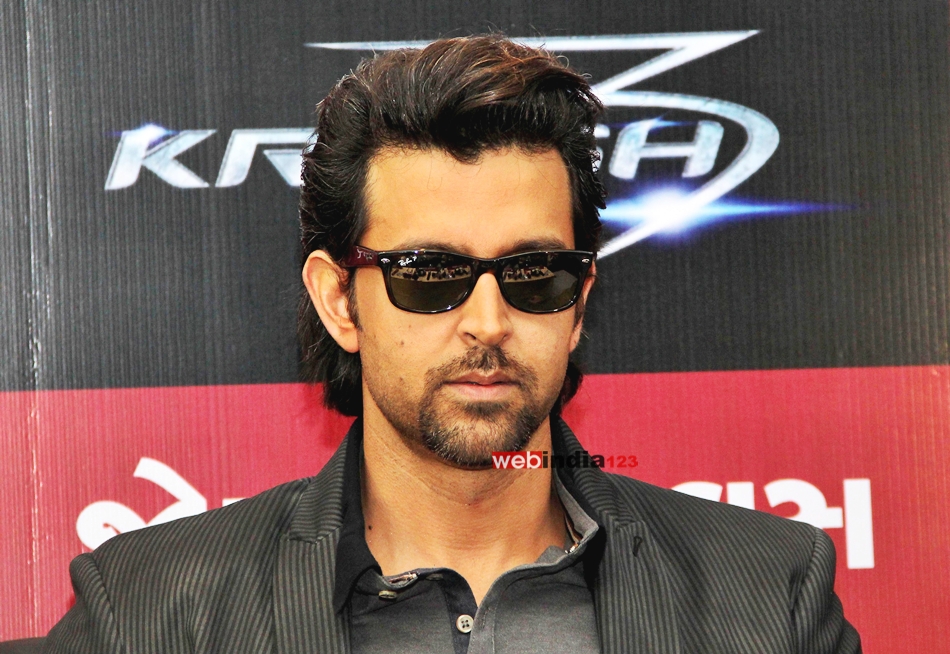 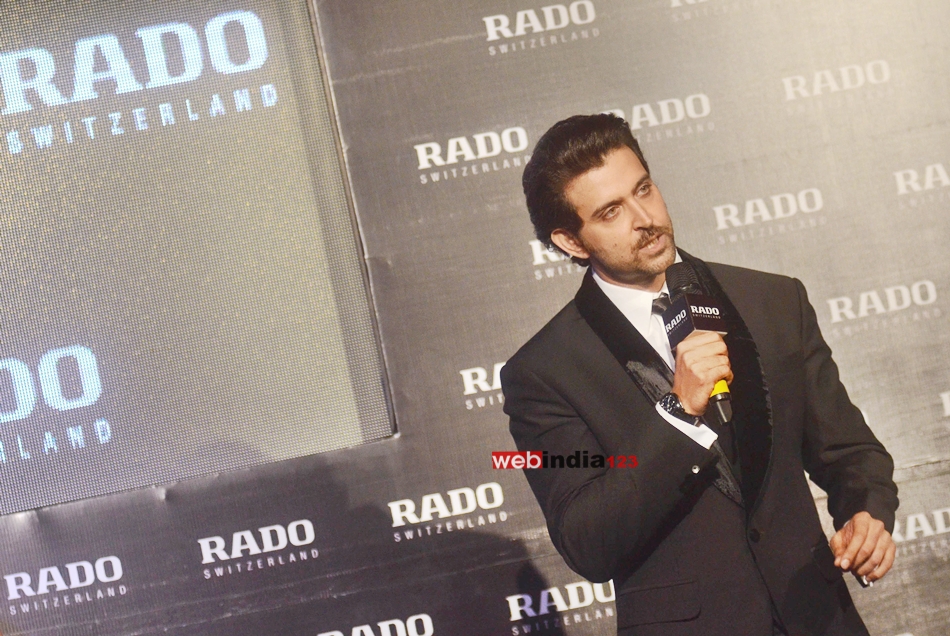 ▪ Playing a paraplegic has changed my life:

▪ Sussanne's opinion means the world to me