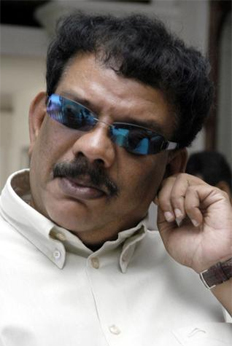 Acclaimed filmmaker Priyadarshan attributes his success to how he 'told lies well'. He says becoming a successful director depends on how good a cheater one is.

'Cinema is always telling lies and how you convince people. I will attribute my success because I told lies quite well and was able to convince the audience,' the 59-year-old film director told IANS.

Priyadarshan, who hails from here, but is settled in Chennai was in the capital city to finish the dubbing of his upcoming Mohanlal starrer 'Oppam'.

The 91-film-old director said that this is the first time in his career he is making a crime thriller. The movie will see Mohanlal in the role of a blind man who is a witness in a murder and if he does not prove his innocence, he would become the accused.

'The thread of the story came from a youngster and when I felt that I am yet to do a crime thriller, I decided to put pen to paper and wrote the story, screenplay and directed the film. The film is slated for release during the Onam festival season in September,' said the National Award winner.

He said that it is after a while that he has been able to do a film without any personal problems. He also said his personal problems led to his previous film not performing as was expected.

'When there is disharmony in the family, it affects the creativity. Now I feel I have peace at heart and wish my new attempt in canning a crime thriller will do well,' Priyadarshan said, without elaborating on the problems he was facing.

In 2014, Priyadarshan and his wife Lissy decided to end their marriage.

Speaking about his experience in Bollywood where he was able to successfully remake his hugely popular Malayalam films in Hindi, he said in the Malayalam movie world, the constraint is always the budget.

'I will definitely say that it was the success that I was able to script here that helped me in my success in Bollywood. While the making, looks and grandiose is very rich in Bollywood, in Malayalam one has to think like Steven Spielberg, but work on a shoestring budget.

'But still, I will say the biggest job satisfaction I have got is from Malayalam films because of the wide range of actors here. In simple terms, I do films in Bollywood to make money,' added Priyadarshan, who has helmed movies like 'Hera Pheri' and 'Bhool Bhulaiyaa'.

While he admits there is a bit of politics in Bollywood, he is glad that he he has been able to get along well with all the camps in the industry.

'I get well along with all and they also feel comfortable with me. What matters is success and if I am to evaluate myself, I will say 80 per cent of my films have been a success,' said the maker of 'Kanchivaram'.

Creatively, he is deeply satisfied with his work spanning close to four decades in the industry. But on the emotional side, he says, it's not.

'I will say this is a thankless world and it cuts across families and friends. After having achieved everything, there is just one more thing that I wish and that's I want my two children also to be successful," and if that happens, then I will be happy to go away forever."

While his daughter, after completing her interior designing course from the US, is now working along with art director Sabu Cyril, his son is finishing his course in graphics, also from the US. 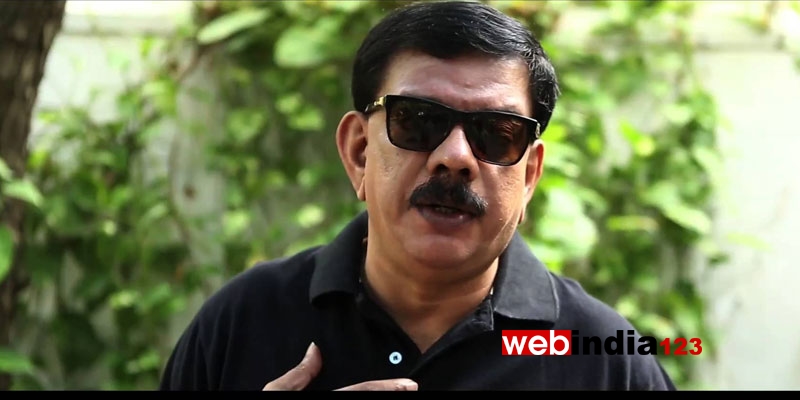 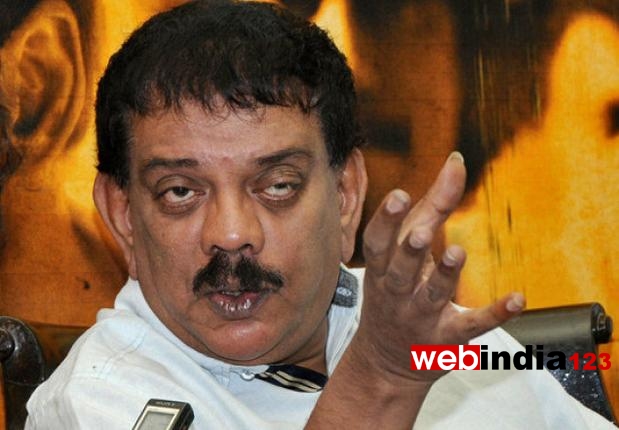 ▪ After 86 films, who cares about critics: Priyadarshan