Rani Mukerji has started the promotions of Hichki from Ahmedabad on a week of the auspicious Makar Sankranti. As per tradition, Rani went to the Sabarmati Riverfront to experience kite flying and also flew the beautifully designed, bright kites. She also interacted with several locals across the city who came to witness & celebrate the colorful festival.

The acclaimed actress plays the role of Naina Mathur who has a nervous system disorder, Tourette Syndrome that forces an individual to make involuntary repetitive movements or sounds. Hichki focusses on turning disadvantages into opportunities and staring down at challenges that life throws at one and ultimately winning over them. Directed by Siddharth P Malhotra and produced by Maneesh Sharma, the heart-warming movie is set to release on February 23. 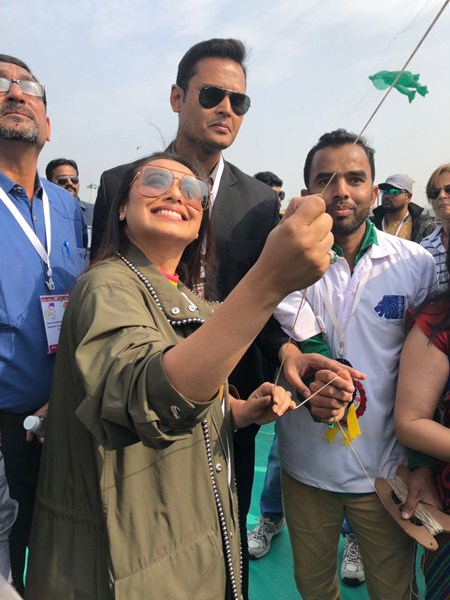 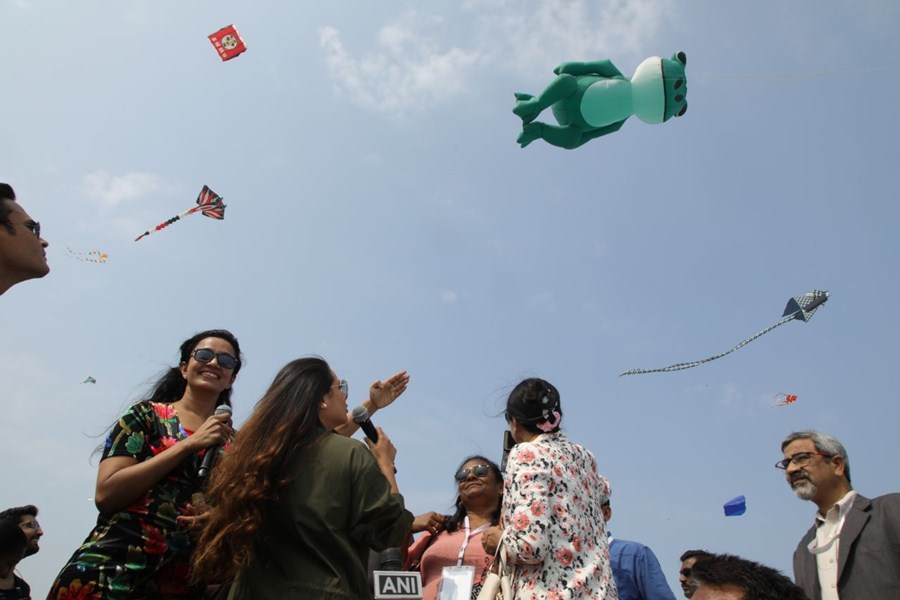